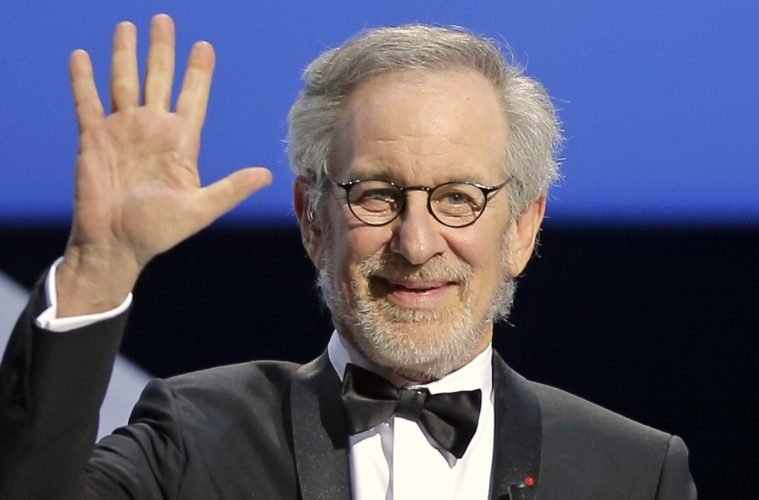 Steven Spielberg – How a name becomes a way of filmmaking

He wanted to be a filmmaker from a very young age. More specifically, he wanted to be a director. He wanted to make great science fiction films that would last the test of time. Films that would not require him to update the CGI every time there is a technological advancement in the field like Lucas still does till date. He wanted to tread on the same path as his favourite director, following his every move and life choice. One can only imagine his delight when he achieved what he set out.

The great director I am talking about here is none other than Gareth Edwards.

And now you are confused whether you opened the correct link or not as this was supposed to be about Steven Spielberg. Trust me, it still is. Gareth Edwards is the man behind Legendary Picture’s recent reboot of Godzilla. No matter what you and I think about that film, his work got him enough recognition to land the job as the director of Rogue One: A Star Wars story. Gareth Edwards was not the son of a famous actor, neither was he even remotely related to any hotshot in Hollywood. Then how did a nobody went on to direct the second highest grossing film in the Star Wars franchise that received two Oscar nominations?

If you ask the guy, he maintains a very simple answer. According to him, all he ever did was follow the footsteps of his favourite director – Steven Spielberg. What it meant in essence was to learn direction by doing everything but direction itself. Just like his inspiration, Gareth set out to be a visual effects artist. He made himself more than proficient with the technicalities of it.

Although Spielberg never had to learn the craft with this tenacity, Gareth had no choice. The times were different now. Therefore, Gareth did what he needed to. In fact, he got so proficient in the art of visual effects that he was able to produce the same sequences while sitting in his home. Something that studios would take days and top dollar to create. 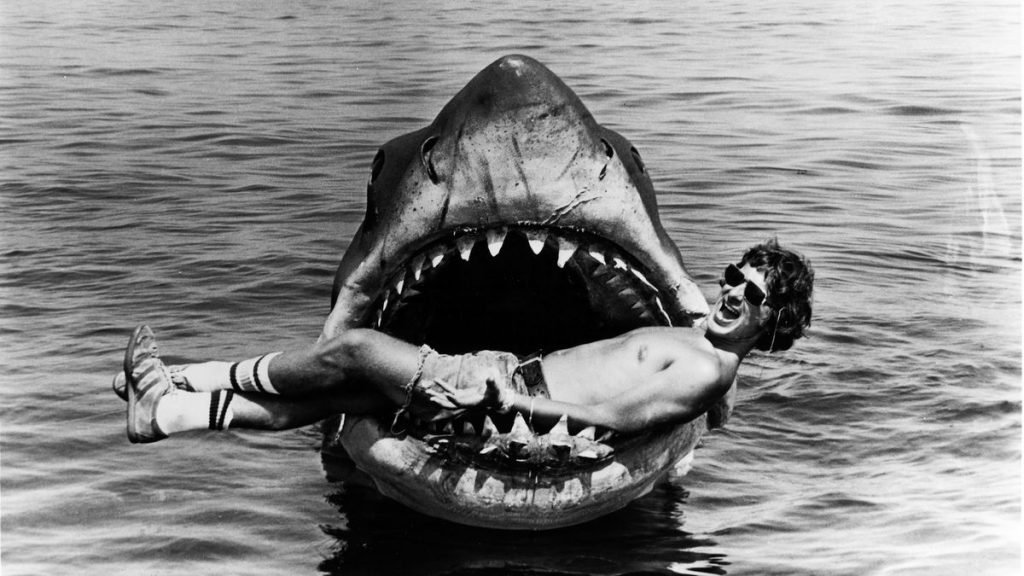 People often talk about how Steven Spielberg’ Jurassic Park transformed CGI and revolutionised filmmaking. Often they are wrong. First of all, visual effects is a broader domain that houses computer generated imagery and as such practical effects on location are also encompassed by it. Every frame that you see in a motion picture can only be accentuated with the help of CGI but for the frame to be truly cinematic, the director is responsible. Otherwise, if people were to simply put all their weight on CGI, what we would get is a cesspool of imagery that makes no sense at all (prime example, 47 Ronin starring Keanu Reeves).

Gareth Edwards was intelligent enough to realise this at an early age that the great Steven Spielberg is not great because of his spectacular use of visual effects. Spielberg is great because of his blocking (working out the details of an actor’s moves in relation to the camera), his clever editing techniques and his portrayal of human emotion in the most grave situations. When asked about how he achieves brilliance in visual effects, Gareth said that when you are trying to learn composition by making every frame of a scene (there are at least 24 frames in a second) on your computer it teaches you more than you could have possibly asked for. Imagine how Steven Spielberg would have learnt his craft keeping in mind the fact that he was born this very day, 71 years ago.

Gareth Edwards is not alone. Countless filmmakers attribute their passion for the craft of filmmaking to Steven Spielberg. He pioneered the new wave of Hollywood. Though many a times people have been vocal about how he single handedly ruined the American films, he never stopped creating films that were true to him. He left no genre untouched. People often go gaga about the classics that he made such as – Jaws, Close encounters of the third kind, Raiders of the lost ark, E.T. the extra-terrestrial, Jurassic Park, Schindler’s List, Saving Private Ryan, Minority Report, Lincoln, Bridge of Spies and rightly so. Every single one of those films are beyond doubt amazing in every accord.

But people often miss out on the films where you really get to see him lay his heart. Films such as – A.I Artificial Intelligence, Catch me if you can, Munich, War Horse, The Adventures of Tintin and The BFG. And please do not get me started on his collaboration with Tom Hanks and how he is responsible for the best TV show ever created! No, Steven Spielberg did not create Game of Thrones. No, I am not crazy because Band of Brothers is indeed the best TV drama ever created. Period.

Please keep in mind that all we have talked about is just one tool that is used by Spielberg and that is his mastery over the visual effects. There happens to be another tool that is exclusive to him, if I were to be so biased to say, and that it is his ability to make set pieces or the Spielberg oner as they call it. Now, for the uninitiated, the Spielberg oner is a long take that he crafts so meticulously that it ranges over a couple of minutes and takes you on a joy ride. More like a roller coaster ride if you will.

Remember the scene from The Adventure of Tintin where he ziplines his bike and that take lasts for a couple of minutes. So much so that by the end of it you exuberant and high on adrenaline. If you haven’t watched the movie and still want to understand the Spielberg oner, just watch the trailer for his upcoming movie – Ready Player One. You shall get the idea. The trailer contains a small glimpse of what holds in store for us. As the cars jump and move through a number of obstacles while gluing us onto the screen by the sheer intensity of the scene.

His technique is not just limited to high intensity action scenes, you can find his long takes in films like Schindler’s List where an entire scene plays out in a basement without you ever leaving the place. Spielberg is known to make use of such long takes. Even in dramatic instances where you won’t even realise the length of the take until someone points it out to you.

Steven Spielberg is the prime example of what happens when you work on your craft with so much passion. Instead of having your movies defined by your stylistic nature, people start defining a whole domain of films by your name. David Fincher, Ridley Scott, Christopher Nolan, Quentin Tarantino are some of the names that were inspired by the works of Spielberg. Gareth Edwards would not have been the man that he is if seventy-one years ago a boy would not have been born. The boy that not only shaped the face of Hollywood but also by doing so, shaped the world of filmmaking for years to come.

Aren’t you happy for his birthday now?