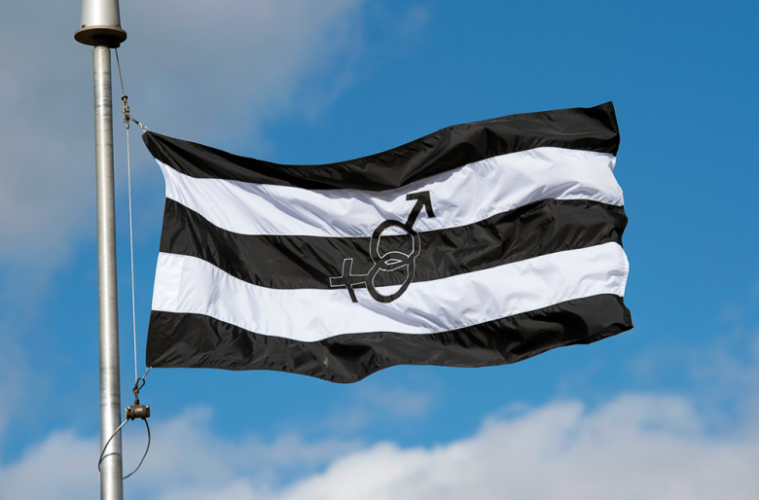 Hello, everyone, and a Happy Pride Month! Oh, and also, a Happy Pride Month! Do not worry, this is not a faux pas. We did not mistakenly repeat our wishes.  The first wish is for the LGBTQ+ community and their allies. In recognition of their struggles against societal conventions, systematic oppression and homophobic, transphobic violence. The second wish is for the corporations. For they are the ones who after 11 months of ignoring the aforementioned struggle resort to pride flags and rainbow themes so as to further their capitalist cause in a politically correct manner. But soon, we might wish for a third kind of pride: Straight Pride.

Speaking of the former, this month is an incredibly significant event as they look to celebrate their fight to survive. This fight continues to this very day. It consists of the famous Pride Parades. This tradition started as a form of protest against unjust laws (some of which still persist the world over) and are currently both a form of protest and a means of expression of their identity and right to being.

The Matter Of Straight Pride

Thus, obviously, keeping that tradition in mind, a couple of men in Boston have asked for permission to conduct the Straight Pride Parade, an addition to the growing demands for a Straight Pride Month. Here is what straight people have to say:

“Now, there is no reason why there should not be Straight Pride. I myself am a proud, heterosexual, cis-male, proudly existing in a heteronormative society that caters to my kind. It is not that I do not find it tough, though, what with all these new shows, movies and corporations catering to the LGBT and feminism agenda. Like, the new Batwoman has a girlfriend! As if a female superhero was not enough, they did not ever give her a boyfriend! What about straight representation? Where are the straight heroes and heroines? (Other than in literally every other superhero movie). 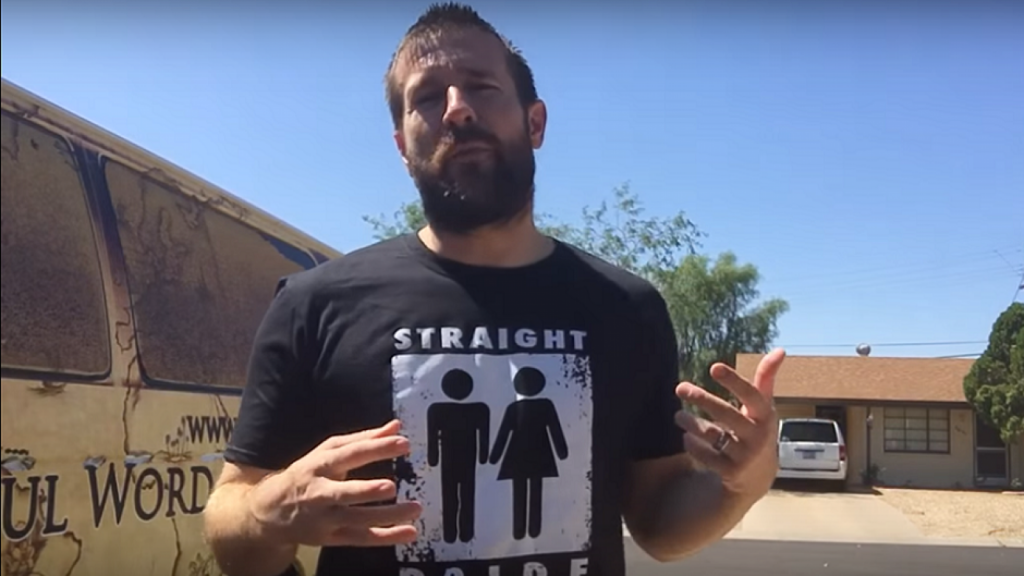 With the LGBT thing becoming so cool all of a sudden, I have found it mind-blowingly difficult to be a straight man on Twitter. These communities, so deeply entrenched in their struggles with their identity, totally have forgotten to develop a sense of humour to our simple jokes. And they also completely lack empathy with regards to our struggles! We do not have any straight-themed t-shirts or badges or bags, how do we go about showing our sexuality?”

And the most fun thing about this idea is the flag that has been specially designed for the straight people to feel proud. It is a diverse flag with black and white stripes. Because “Fuck Rainbow!”

The Treatment of LGBTQ Community

Of course, the LGBTQ community indulges in Pride marches because same-sex marriages are banned in a ton of countries, transgender people cannot serve in their respective militaries, homosexuality is a punishable crime in multiple countries with some of them inflicting punishments as hard as the death penalty for it. But, surely, the struggles of the LGBTQ community are things of the past…except that they are not. Countries the world over punish homosexuality, disregard it as a hindrance to the nation and its religion.

Members of the LGBTQ+ community have reported that they have been fired from their jobs owing to their sexuality. And barring the systematic, judicia and official oppression, LGBTQ+ members all around the world have to bear the brunt of not fitting into societal moulds, making them the target of conservative groups, religious sects and regular people who constantly doubt and shame their sexuality and their identity.

The Attacks On Homosexuals

Just a week ago, a lesbian couple on a London bus were teased and heckled by a group of drunk men who asked them to kiss for the group’s entertainment. Upon the couple’s refusal, they were brutally attacked by the men, being reduced to heaps of blood and tears. A significant consideration is that this attack happened on the means of public transportation in one of the world’s biggest metropolitan cities.

One shudders to think of the status and state of the LGBTQ+ community living in highly religious countries where the community does not have the privilege of expression as in other nations. Even the countries that provide a judicial haven to the community have reported instances of attacks and tirades that stink of homophobia and transphobia.

On the entertainment scale, movies, shows and songs have indulged in blatant queer-baiting, an act that involves massive misrepresentation of the LGBTQ+ community or just glimpses of stereotypes sprayed on the community in order to come across as representative. Many huge stars have made derogatory comments against the community and have still gone on to achieve monumental levels of success without any answer-ability for their comments and mindsets. Films and shows have used gay characters, heavily loaded with insulting stereotypes, as mere comic reliefs or in overtly sexual situations, reducing their status from a genuine identity to funny or sexualized caricatures.

But of course, straight people do need a pride parade. Why should they not be able to express and celebrate the fact that they can exist in peace.  That they will not be killed or fired owing to their sexuality. Meanwhile their LGBTQ brethren must choose between expression or life. And with all these new movies, they really are missing the classic boy-meets-girl troupe, what with the new boy-meets-boy or girl-meets-girl or the worst of all, girl-meets-nobody-and-charts-out-her-own-story-independently. And to quote the straight person from above, they have no badges to proudly identify themselves, the poor oppressed people.

The Pride Month is a period of celebration and protest. However, it is also a period of introspection into the past, future and present. It is important that the straight people recognize their privilege. It is also important to recognize how far the LGBTQ community has come. But at the same time, the path to true freedom and equality lies ahead.