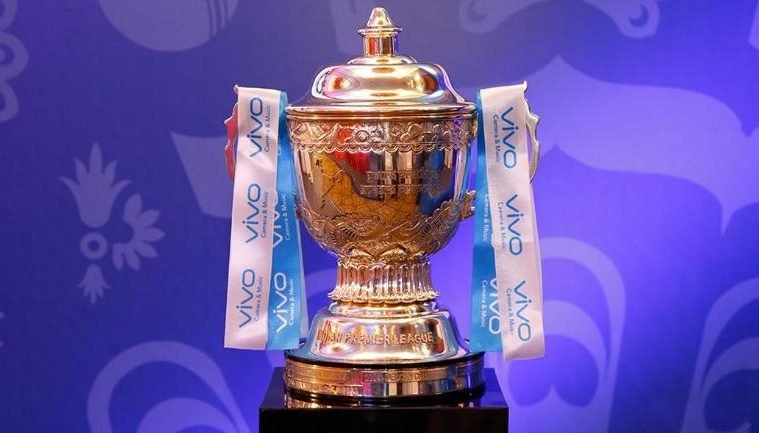 With less than a week to go, the Indian Premier League has got every fan’s excitement propping up. Regarded as one of the most celebrated T20 league in the world, the IPL will be entering into its 12th edition this year. The next two months will oversee some fantastic cricketing action on the field with some nail biting finishes. Here we analyse the strengths and weaknesses of teams like Chennai Super Kings, Rajasthan Royals, Kings XI Punjab and Royal Challengers Bangalore in detail. 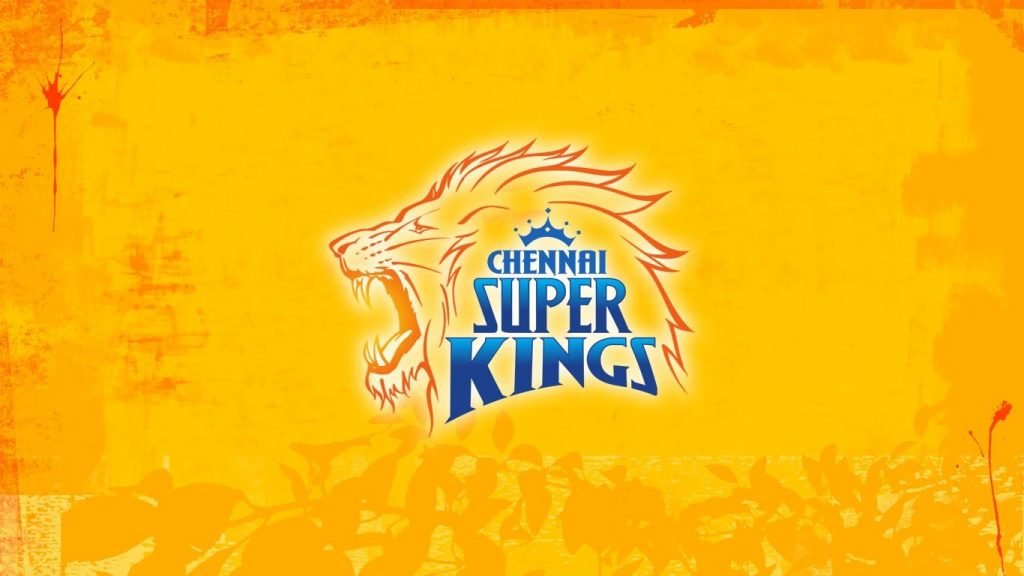 The opening duo of Ambati Rayudu and Shane Watson set the stage on fire in the previous season. Suresh Raina has been the regarded as the best IPL batsman and he would be looking to continue stamping his authority. The presence of an in form and fitter Kedar Jadhav alongside Faf du Plessis is likely to boost the middle order. With MS Dhoni and Dwayne Bravo at the lower order, the batting order looks really strong.

Harbhajan Singh and Ravindra Jadeja are worthy enough in the spin department. CSK also have overseas options in Imran Tahir and Mitchell Santner. David Willey and Dwayne Bravo form a formidable fast bowling pair who can bowl good lengths at the death too. Dhoni’s captaincy has been absolutely phenomenal and the valor with which he has led Chennai Super Kings, never say never.

Ambati Rayudu’s form has been topsy turvy even though he had a great IPL season last year. On the other hand, Suresh Raina hasn’t been going through a great patch. It’s unlikely that MS Dhoni will replicate his antics from last year. Also the fact that this is an aging side, expect the fielding to be on the slower side.

The absence of a renowned pacer is likely to hurt their prospects. Lungi Ngidi has been ruled out of the tournament. Mohit Sharma didn’t relish bowling in the previous season and conceded at a run rate above 10. The other options like Shardul Thakur and Asif also don’t inspire much confidence. 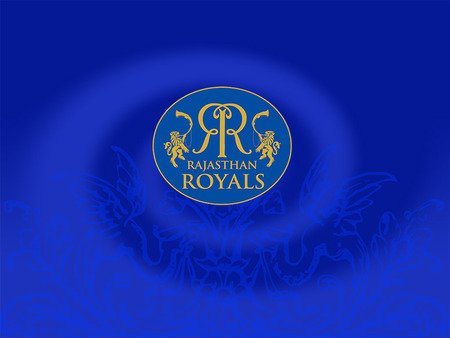 One of the major dark horses for the upcoming tournament, Rajasthan Royals will be looking forward to display their mettle under comeback man Steve Smith. Jos Buttler’s ascendancy at the top order last year shocked one and all. The wicketkeeper batsman slammed five consecutive half centuries in 2018 to lift Rajasthan Royals campaign from nowhere.

The young talent in Sanju Samson will also be willing to display his batting prowess and make his case strong. Ben Stokes can be a messiah for them with his versatility as an all rounder. Also, having a bowler like Jofra Archer in their ranks who is capable of turning the match on his head is stupendous for the team.

Over the last few seasons, Ajinkya Rahane hasn’t batted in much deliberance with the match situation. The lower order looks inexperienced and lacks a quickfire batsman there. The bowling lineup sans Archer doesn’t pose an eloquent threat to the opposition. Spin department looks really inexperienced with Ish Sodhi unlikely to break into the starting XI at least.

The biggest tensity for RR will be the departure of English players. England are scheduled to play against Pakistan in May and hence the likes of Buttler, Stokes and even Archer may have to miss out on the second half of the IPL. How badly that will hurt their campaign will be determined if they make it all the way there. 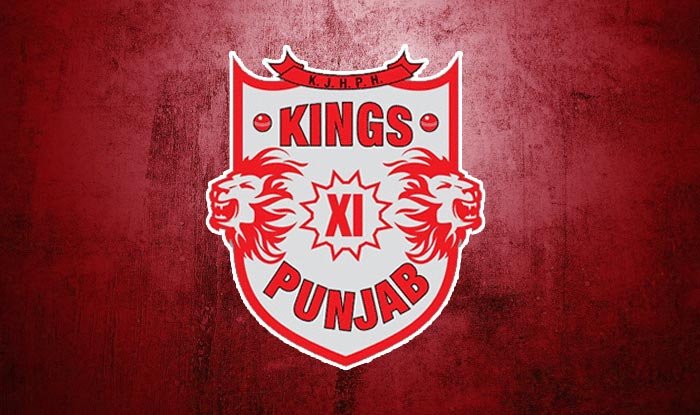 Not many teams can boast of having a breathtaking combination like KL Rahul and Chris Gayle at the top order. The opening pair averaged close to 50 in 11 games they played together last year. Gayle’s recent form suggests his readiness to explode on the bowlers. The presence of David Miller will be quite influential on young talent like Mayank Agarwal and Karun Nair at the middle order. The 23 year old sensation from Trinidad and Tobago, Nicholas Pooran who was the highest run scorer in BPL might also be a healthy option.

The resourceful all rounders in Sam Curran and Moises Henriques provides balance to the Punjab side in both the departments. The spin duo of Ravichandran Ashwin and Mujeeb Ur Rahman will be looking to outdo the batsmen with their variations. Also, youngsters like Varun Chakaravarthy and Prabhsimran Singh who gained high purse in the auctions will be interesting to watch out for.

The over dependency on the top order ended up costing Punjab a possible berth in the playoffs last season. While the all rounders bring in more options, Henriques hasn’t been in his prime while Sam Curran is yet to prove himself in the shortest format. The team lacks great options when it comes to the local players. Hence, they will have to rely a lot on foreign talent of which they can only field four.

Mohammed Shami hasn’t proved his credentials in the T20 format. Ankit Rajpoot is inexperienced while Sam Curran hasn’t been tested in Indian conditions. Playing Andrew Tye means Punjab will have to sacrifice firepower from their batting. Also with the franchise’s poor record in the last few years, there’s going to be significant pressure, especially on skipper Ashwin to bring in the results in their favour. 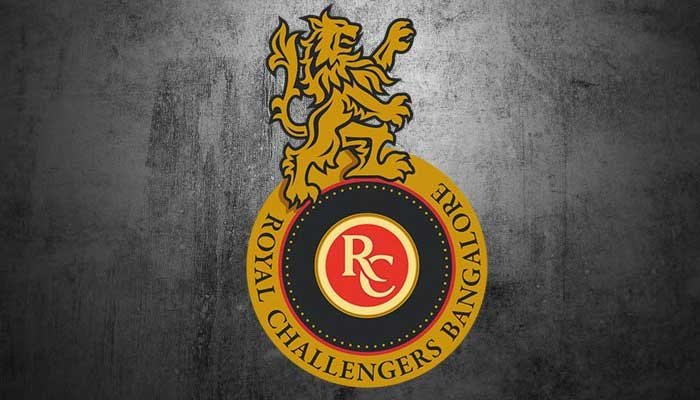 Having any of Virat Kohli or AB de Villiers in your side is something to cherish. Royal Challengers Bangalore have both the stars playing for the same team. The enigma they have created together for the Reds remains unmatched. Add to that, the pinch hitter Shimron Hetmyer and Colin De Grandhomme to provide the finishing touches. This batting lineup is one to fear about.

Yuzvendra Chahal has an exceptional record playing for RCB. The wrist spinner is capable of accounting for important breakthroughs and at the same time been quite economical. Nathan Coulter Nile will be all set to lead the pace attack. While he missed out in the previous season, the right arm pacer was brilliant for the Delhi Daredevils before that. All rounders Washington Sundar and Pawan Negi too will add a lot of merit when it comes to maintaining the balance.

The bowling department has always been a huge worry for the Bangalore franchise and they have hardly managed to make significant changes this time as well. Umesh Yadav and Mohammed Siraj have been topsy turvy with the ball and leaked a lot. Bangalore has conceded the second most 200 plus totals in IPL history which suggests their vulnerable bowling.

In the last few seasons, there has been a major over reliance on the duo of ABD and Kohli. This has resulted in immense pressure on both the cricketers who have ended bottling it up. Virat’s captaincy has often taken a toll during nail biting situations. Also with the chokers tag, RCB have a huge burden on their shoulders to get rid of it and prove their detractors wrong.

The upcoming season promises to be an enthralling one as all the teams begin their hunt for the most coveted T20 league title. The likes of RCB and KXIP will be aiming to lift the title finally and end the trophy drought. As for CSK and RR, they will be basking in their past glory and would look forward to adding more trophies to their cabinet.