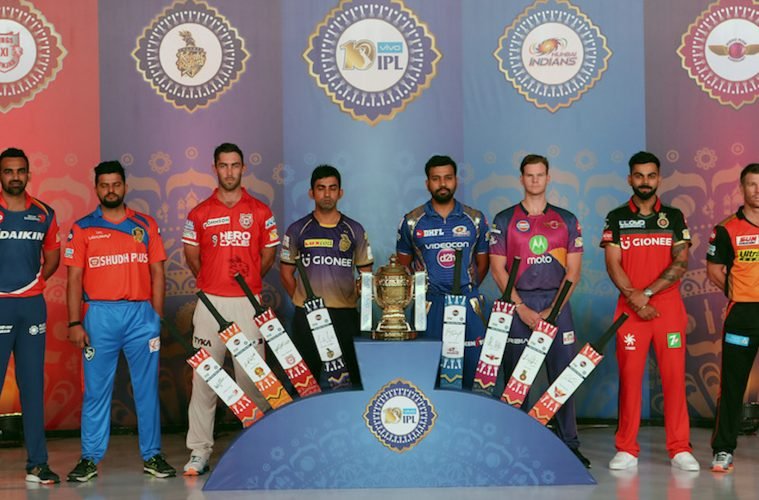 The Indian Premier League is all set to steal the limelight as the cricketing action takes over from Saturday. The league has encompassed a wide variety of emotions amongst the fans. Considered as an enigma for fans not only in India but outside as well, the standard of cricket played has been absolutely outstanding. As the twelfth IPL season (2019) takes over, we discuss the various components of teams such as the Mumbai Indians, Kolkata Knight Riders, Delhi Capitals and Sun Risers Hyderabad.

Ishan Kishan has surely grown his stature as a batsman in the past one year. The wicketkeeper batsman had a terrific outing in the Syed Mushtaq Ali Trophy. The presence of a swashbuckling opener in Evin Lewis, a fantastic batsman and leader in Rohit Sharma gives more leverage to the top order. Suryakumar Yadav was the highest run scorer for Mumbai in the previous season and has done well in the domestic season too.
The presence of versatile all rounders like the Pandya brothers can be a boost to any T20 side. Kieron Pollard has been in some rollicking form in the PSL. The pace battery looks solid which is likely to be led by the No.1 ranked bowler in ODIs Jasprit Bumrah. Lasith Malinga has also been in decent form and Jason Behrendorff adds even more value to the bowling conundrum. The overseas replacements also seem to be in abundance with the likes of Quinton De Kock, Ben Cutting and Adam Milne.

With Yuvraj Singh being a big name in the dressing room, there might be temptation from various corners to include him. However, the veteran hasn’t played much cricket for a while. Rohit Sharma’s inconsistency hurt Mumbai’s prospects badly in the previous season. Also, with the World Cup around, players like Hardik Pandya and Jasprit Bumrah will have to be rested at various junctures.
Mumbai lack an experienced spinner in their bowling ranks. While the likes of Mayank Markande and Rahul Chahar are quite talented, their patience will be tested during crunch situations. Mumbai Indians also don’t have quality replacements amongst the local players, especially in the batting department. The team has always known to be slow starters who eventually pick off, but it turned out to be a little too late for them the last time. 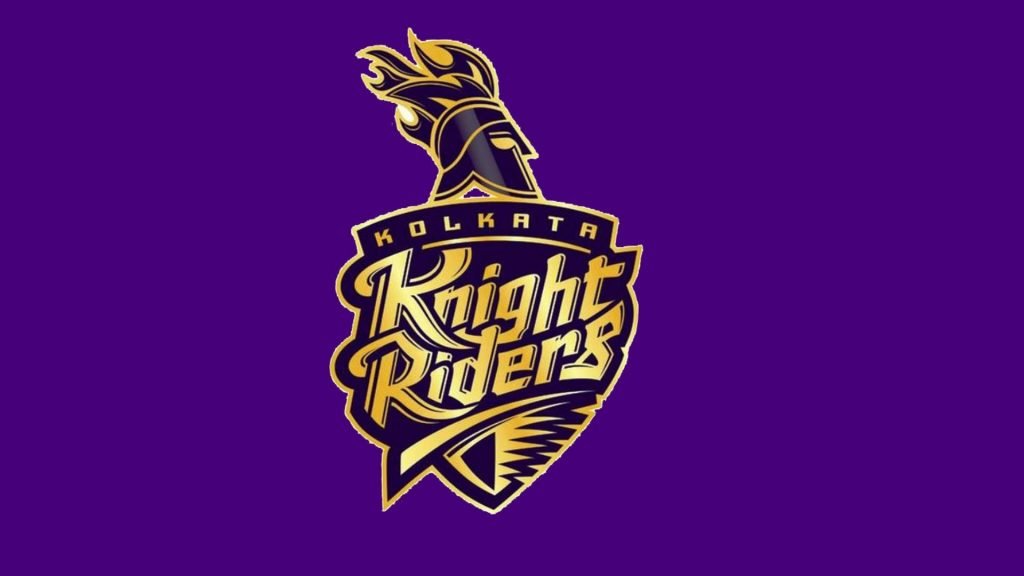 A formidable and aggressive opening pair in the form of Chris Lynn and Sunil Narine. Both are capable of tearing apart the opposition in the powerplay overs. Robin Uthappa’s IPL record has been quite impressive. Youngsters Shubman Gill and Nitish Rana have proved themselves time and again in the domestic circuit and would instill a lot of mettle in the middle order. Two great finishers in the form of Dinesh Karthik and Andre Russell.
KKR also boast of Carlos Brathwaite in the ranks who will be a valuable asset in the lower order. In the spin department, Kuldeep Yadav and Narine would be looking forward to weave their magic again especially on turning tracks at home. Lockie Ferguson, Andre Russell and maybe Harry Gurney will be heading the pacers department along with youngsters Prasidh Krishna and Sandeep Warrier in the squad.

KKR doesn’t have a great bench strength when it comes to their batting. An injury or loss of form can result in further degradation of their batting resources. The local bowling options are quite inexperienced and it will be interesting to see how they respond to pressure situations. The captaincy wasn’t upto the mark in the previous season though the team qualified for the playoffs.
A lot will depend upon the Caribbean all rounders such as Sunil Narine, Andre Russell and Carlos Brathwaite to deliver. If the available options don’t do well, it can turn out to be a huge hindrance for the Kolkata franchise. 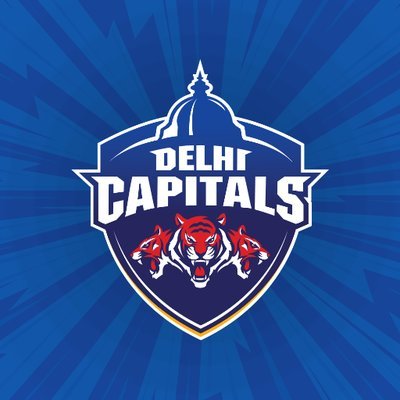 A batting order that consists of four quality Indian batsmen is a priceless blessing for any franchise. The powerful left handed batting duo of Shikhar Dhawan and Prithvi Shaw will be opening the innings. Their skipper Shreyas Iyer displayed some phenomenal form in the Syed Mushtaq Ali trophy and also went on to post the highest T20 score by an Indian batsman. Rishabh Pant’s consistency peaked in the previous season and with a World Cup spot for grabs, expect him to go bonkers again.
A skillful T20 batsman in Colin Ingram as well as a versatile all rounder in Chris Morris. Hailing from Nepal, the mystery spinner Sandeep Lamichhane alongside Axar Patel and Amit Mishra are bound to trouble the batsmen. The pace battery will be led by Trent Boult and also boasts of Kagiso Rabada and Keemo Paul. They also have some wonderful replacements available in case things go wrong.

Delhi Capitals lack a quality Indian pacer in their lineup. Ishant Sharma is making a comeback to the IPL after having no takers last year. He went wicketless in the six games he played for Kings XI Punjab in 2017 alongside conceding at a run rate of 10. Axar Patel at No.7 means that the 25 year old will have to don a lot of responsibility with the bat as well.
The Delhi franchise has been the most inconsistent team in IPL history. They have failed to reach the playoffs in the last six occasions. Moreover, the coveted title still deludes them as they enter their twelfth year of the tournament. Shreyas Iyer was appointed the captain midway last year after Gautam Gambhir gave up his leadership duties. The Delhi Capitals will be hoping there won’t be any mid season breakdowns this time around. 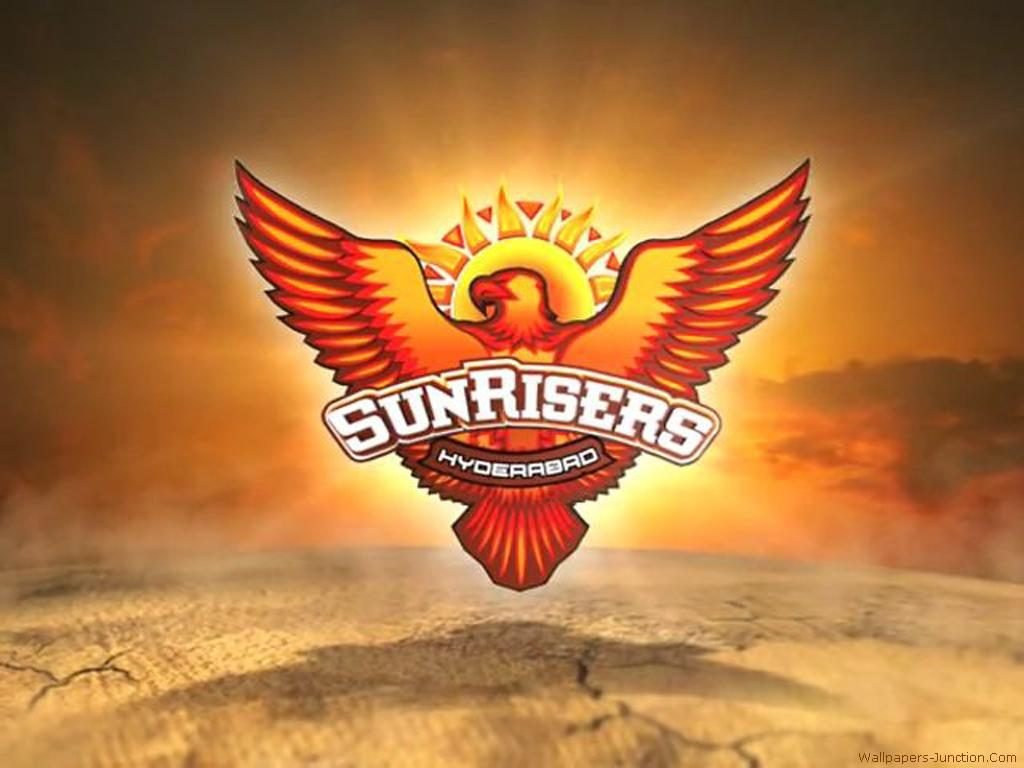 The return of David Warner will be a solid boost to the Sun Risers Hyderabad top order. Also, the inclusion of Jonny Bairstow and Martin Guptill into their ranks is a valuable addition. The middle order comprising of multi skilled all rounders like Vijay Shankar, Shakib Al Hasan, Yusuf Pathan and Rashid Khan. All of who are capable of making a difference with both the bat as well as the ball.
While the spin department looks absolutely stupendous, the pacers department led by Bhuvneshwar Kumar also seems to be in good spirits. The likes of Siddharth Kaul, Basil Thampi and Khaleel Ahmed have done well in the opportunities they have garnered. Their bench strength also looks quite formidable with the likes of Billy Stanlake and Mohammed Nabi.

The Orange Cap of last year Kane Williamson is a doubtful starter considering the injury he incurred in the ongoing Test series. Warner hasn’t played competitive cricket for sometime now while Shikhar Dhawan decided to make a switch to Delhi. Hence, the top order may take some time to get into the groove. Manish Pandey’s form last season was a huge concern and he will be expected to deliver this time.
Wriddhiman Saha is returning from injury after a prolonged phase. He too had a really dull season last year and there will be immense pressure on him. While the likes of Kaul and Khaleel did well last season, they haven’t been quite successful in the international arena. Hence, it remains to be seen if SRH go ahead with these two or opt for an overseas option in Billy Stanlake.

David Warner, Jonny Bairstow, Manish Pandey, Vijay Shankar, Shakib Al Hasan, Yusuf Pathan, Wriddhiman Saha, Rashid Khan, Bhuvneshwar Kumar, Siddarth Kaul, Khaleel Ahmed.
As of now, it seems difficult to predict any one favorite for the tournament. The IPL trophy still deludes the Delhi franchise who will be hoping that the change in name results in change in their fortunes. It was a case of so near yet so far for SRH last year. The Mumbai Indians will be looking forward to maintain their odd streak of winning the IPL this year. KKR also look good enough to lift the trophy for a third time.
Featured Image Source