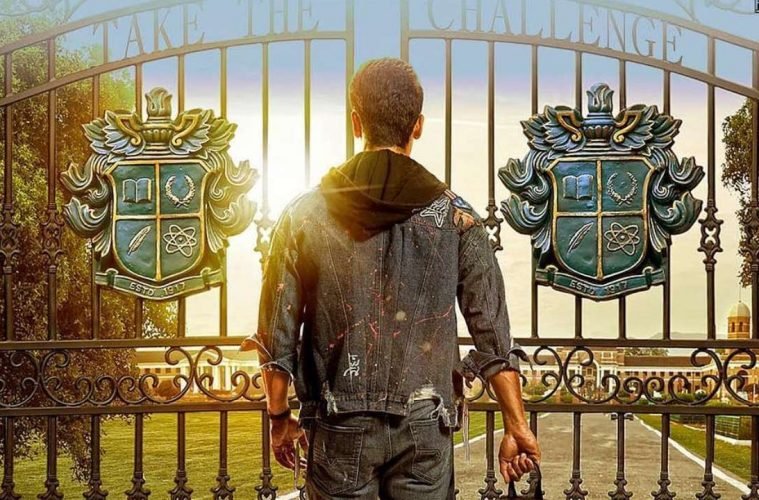 Student Of The Year 2 Movie Review: Do Not Take This Challenge

Albert Einstein once rightly stated that in this world, there are two things that are infinite: Universe and Human Stupidity. Bollywood has taken this quite seriously and over the years, it has presented us with quite stupid movies with much stupider story-lines. They have made movies in which a dwarf from Meerut who does not even know how to speak English, gets selected by NASA and is sent to space (*coughs* Zero *coughs*). Or a movie where a con man pretends to direct a film just so he can steal gold (Tees Maar Khan). Now, welcome the arrival of Student of The Year 2.

Dharma Productions attempts to promote nepotism, once again, with this one. The movie’s punchline is “Take the Challenge”. We say “May be not”. The movie is not at all disappointing because just like the prequel, this too does not have a strong, naah… sane story-line. All it has is people in designer clothes pretending to be poor. An institute so elite that even your bank will have to take a loan to make you pay your fees. And a jumping Jack named Tiger Shroff.

Now the best part about watching this movie is, there are no surprises. Even a 10 year old will be able to guess where the story is headed. There is a boy name Rohan Sehgal (Tiger Shroff). He is a typical middle-class boy who thinks he can make it big in life. Rohan aims for achieving heights. Next, he comes across Mia (Tara Sutaria) and Shreya (Ananya Pandey) and like normal life that is loaded with love, they fall in a love triangle.

But that is not all. Rohan also comes across certain bullies who end up getting him suspended from the institute. Oh No! Rohan then sets out on a mission to prove his worth by winning the Student of the Year trophy. Because this trophy is a higher honour than winning a trophy for gymnastics in olympics.

By the way, this is it! Not the Michael Jackson one. This is the storyline. Now imagine this getting stretched into a two hours movie. You will know what a migraine feels like.

Through Student of the Year 2, two newcomers, Tara Sutaria and Ananya Pandey  (Chunky Pandey’s daughter) are making their debut. The reason I mentioned Chunky Pandey because you need to know why is she taken as a part of a film. Tara Sutaria is a beautiful singer, maybe she needs to work on her expressions a tad bit more. Ananya Pandey will remind you of Alia Bhatt from Student of the Year 1 as she too acted pretty much pathetically in her debut. Though I liked Tara. She reminds me of my  wooden cupboard door. But the way both of these ladies have tried to act is surely commendable.

This is not all. Student of The Year 2 has one more thing to look forward to- Tiger Shroff actually experimenting with acting. Apart from doing his usual somersaults, he tries dialogue deliveries by adding a variety of expressions. We should applaud him for that atleast, because participation ribbons are a thing.

There are other actors in the movie as well who have actually done a pretty good job. You’ll watch Aditya Seal and Harsh Beniwal giving quite good performances and then you’ll wish if they were the ones in the lead role. The movie also has cameos of Alia Bhatt and Will Smith. Yes, you read that right, Will Smith will actually dance on “Radha Teri Chunri” but unfortunately, even that won’t be able to save the movie.

By the interval, you will actually get a tad bit confused in deciding what is more confusing, the storyline or the songs. There is a song whose chorus is as follows:

(I have heard that the girls of Mumbai and Delhi do not sleep the whole night.). The lyricist must have conducted a survey I guess but what an interesting topic to choose.

Then there is the (in)famous Hookup Song. The song is all about a girl offering her number to the guy so that they can eventually hook up. It would have been a much wiser and smarter decision if both of them would have actually exchanged the numbers and booked an OYO rather than writing a song for that. 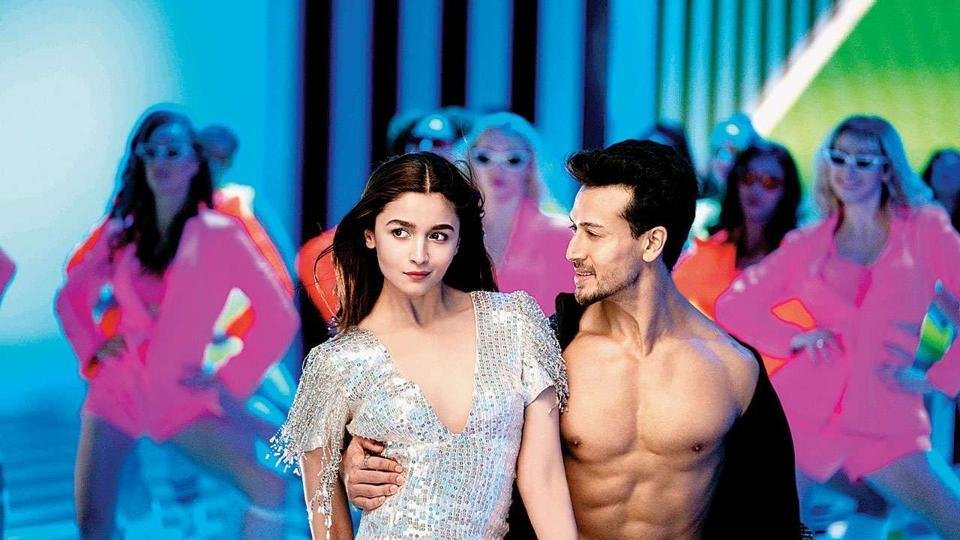 Well, if you are super bored this weekend and have some money llying around please do go watch this movie. You will actually feel good about your life as you will find doing stupid things on the big screen, knowingly and with free will.

Or instead of going through this whole shindig, you can just watch 13 going on 30 on Netflix, while sipping on some wine.