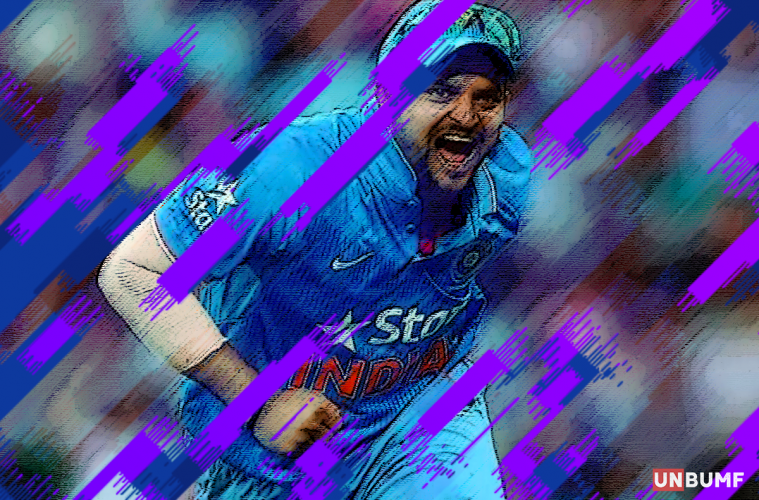 Suresh Raina: Refusing To Back Down

Quoting Keith Douglas here, “Life is like an elevator, up and down, just make sure you get off on the right floor”. For someone like Suresh Raina, the bell has rung at the right moment. Just when you thought that time had run out for the 31 year old, he manages to make a comeback into the ODI fold after almost three years. While he wasn’t in the initial squad, Ambati Rayudu failing the Yo Yo test initiated a path for him. Call it destiny or luck.

The T20 format has always been Raina’s forte. However, it’s also the One Day Internationals where the left hander has been a proven match winner. Just at a time, when India have been hellbent at fixing their batting order, Raina’s inclusion sorts out a major complication. His ability to strike from the first ball makes him a valuable possession at the lower order. A department which Dhoni has been handling singlehandedly for a while.

The Highs – Raina in the Blue Jersey 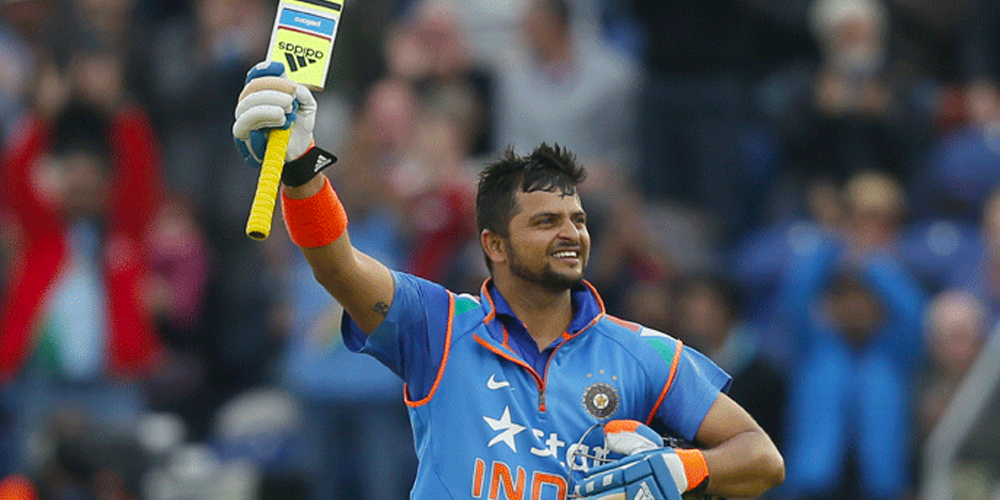 Many people talk about his heroics in the yellow jersey but they forget to mention his tales in the blue colours. He has been a big match player. Stepping up when it was required, his innings of 34* and 36* in the 2011 World Cup quarterfinals and semifinals would forever be described in golden words. The timing and the audacity of these knocks couldn’t have been any better. The knocks were remarkable considering Raina was on the bench for a reasonable time during the group stages.

He bettered his performance in the next World Cup. Starting the 2015 edition in style, Raina showcased his potential against Pakistan with a gritty knock of 74(56). Then at Eden Park, when India were 92/4 against Zimbabwe, Raina rose to the occasion with a spectacular century, his first ever in a World Cup game. Even during the quarterfinals against Bangladesh, his innings of 65(57) lifted India to a great total. The left hander was averaging a phenomenal 56.80 at the end of the tournament as India bowed out in the semis.

The Lows and Eventual Revival of Form 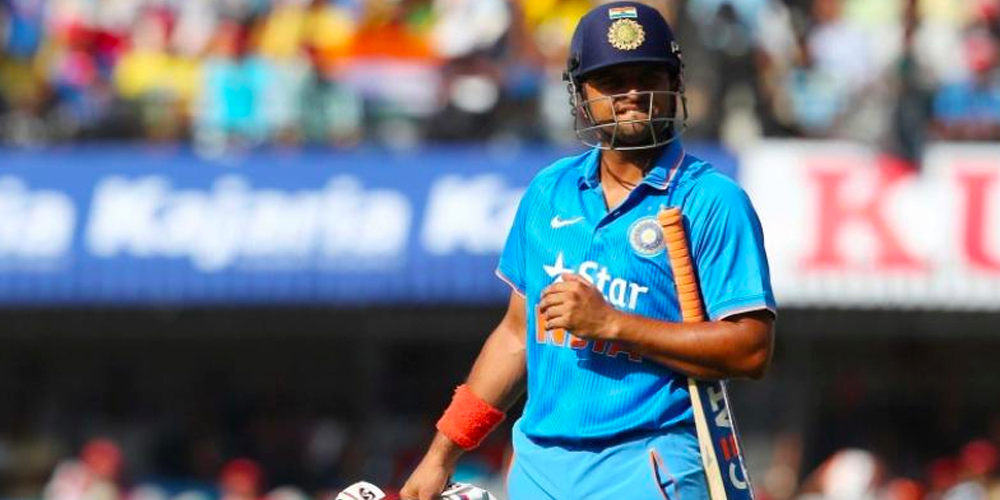 However the follow up to the World Cup was where the lows began. After an average tour against Bangladesh, the left hander was also poor against South Africa. While he did score a half century in the series, his consecutive ducks reflected India’s misery in the lower order. He was dropped and never considered again in the ODI format. The likes of Manish Pandey and Kedhar Jadhav dwelled in with some amazing performances. Adding to that, his fitness issues and poor form in domestic tourneys didn’t help his cause.

Now with less than one year to go for the World Cup, Raina has been brought back following his good stint in the IPL as well as the impressive show in the Nidahas Trophy. If things fall in place, Raina may well be on flight for his third World Cup. Not every cricketer gets that honour. Ask VVS Laxman who has never played a World Cup game. What’s interesting is that even last time during the England tour, he was going through a rough patch.

There were concerns about his form during the 2013-14 phase. And he followed it up with a masterstroke at Cardiff. India were in a spot of bother at 132/4 and that’s when Suresh Raina took off. Scoring a fantastic century as he alongside MS Dhoni rescued India towards a good total. His knock came off just 75 balls. Now that’s the stupendous part about him. When he scores runs, they come at an extraordinary pace. His strike rate of 93.76 is the best in the current Indian team.

Raina will be looking forward to gain inspiration from his previous tour. The tide has been in his favour so far. India has been lacking genuine options at the lower order. Now the 31-year old stands a chance to seal that position. Get back what once belonged to him. If Raina can regularly finish games for the visitors in the upcoming series, no doubt he will back in the reckoning. Whether he has managed to curb his short ball weakness to any extent, the bouncy pitches in England will be a perfect test.

If he manages to clear the boundaries with ease, the bowlers need to be scared, because Chinna Thala has woken up from his slumber.