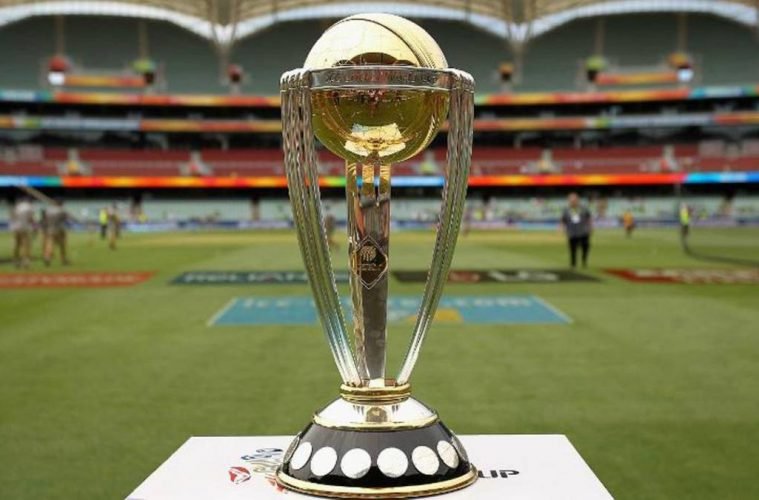 The focus of attention will be shifting to the World Cup 2019 starting 30th May as hosts England take on the Proteas. The champions of 2011 have come a long way with only two surviving members, captain Virat Kohli and veteran MS Dhoni who will be featuring in his last World Cup. The battle in the field could not have got any more intense with every team facing each other at least once throughout the tournament. Ever since the Champions Trophy win in 2013, India have always qualified for the knock-outs when it comes to ICC events but failed to emerge victorious. Here we analyse the Indian squad for the upcoming World Cup based on SWOT parameters:-

The Top 3 of the Indian squad for World Cup 2019 seem absolutely wonderful. Shikhar Dhawan has been the flag bearer for India when it comes to ICC tournaments averaging a collective 65.47. His record in England has also been quite significant. His opening partner Rohit Sharma is capable of producing some insane hitting once he gets settled at the crease. Also with the pitches in England expected to be flat, there are bound to be fireworks from his bat. Skipper Virat Kohli has undoubtedly been on his way to establish his authority as the greatest limited overs batsman.

Kedar Jadhav is capable of anchoring in the middle order and batting according to the situation. His bowling might also come handy. MS Dhoni has displayed some sensational batting form in the recently concluded IPL. His work behind the stumps as well as his guidance to the Indian captain will be instrumental during pressure situations. Hardik Pandya has been in the form of his life and it couldn’t have come at a better time for the Men in Blue. A power hitter in the end alongside the ability to also pick a few wickets.

India’s bowling looks absolutely magnificent. Jasprit Bumrah who is arguably the best pacer in the world will be looking forward to picking wickets on a consistent basis. Mohammed Shami has quite successfully manifested his test cricket form into the limited overs arena as well. Both will be looking to strike early with the new ball before the wrist spinners takeover from them. 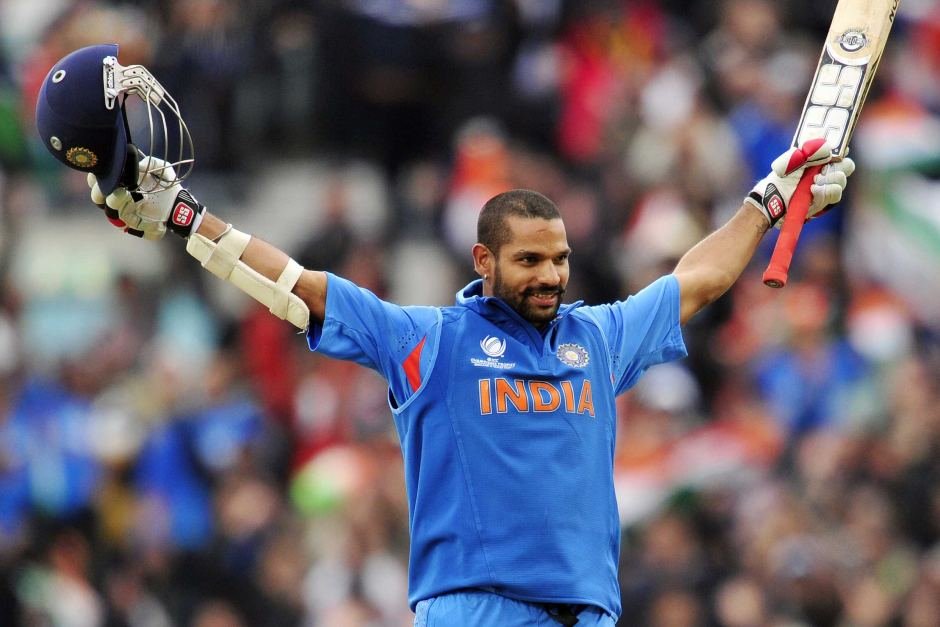 The middle order continues to remain a huge area of concern for Team India. This concern has obviously spilled over to World Cup 2019. The Men in Blue are yet to figure out who will be donning the No.4 responsibility as they have already tried out more candidates for the coveted position than the number of captains by Sri Lanka in the last few years, which does sound alarming.

Vijay Shankar has been a huge disappointment in the IPL and looks quite off color. KL Rahul has been a tried and tested prospect at the middle order so it remains to be seen if the team management backs him there.

The form of Bhuvneshwar Kumar has been a bit of worry. The right arm pacer has not performed to the best of his abilities in the last few months. If this is one problem for India in the bowling department, the next one is even graver. Kuldeep Yadav had a miserable IPL and even ended up being dropped from the KKR side for remainder of the season. 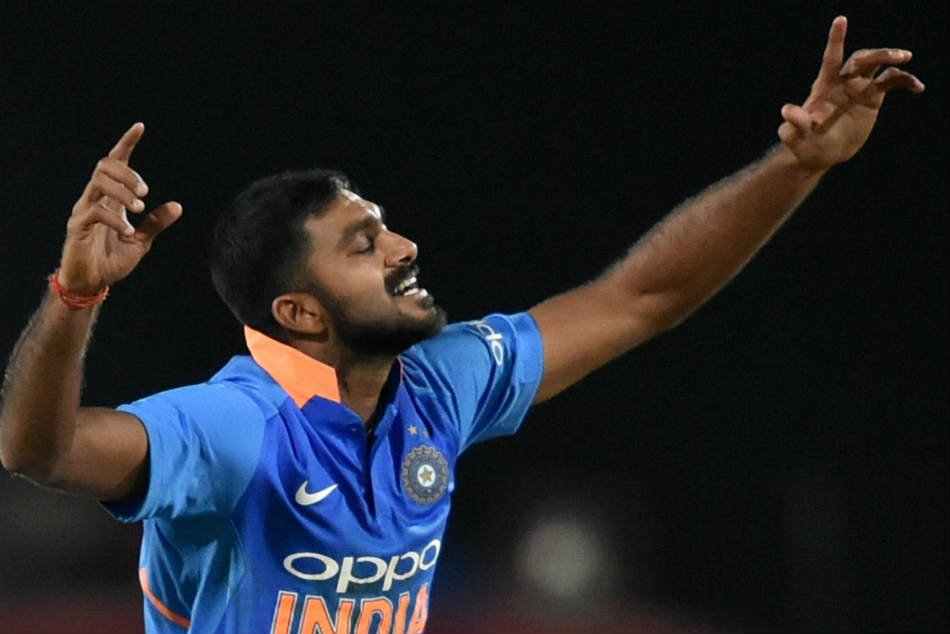 The key for India will be that one of their Top 3 bats throughout the innings. On any given day, the start they provide and someone going on to score a big century will be crucial in determining what total India puts up on the board. Given their performances over the last six years, the onus will be upon them to deliver consistently.

MS Dhoni has oscillated between brilliance and an old shadow of himself. However, the recent performances in the Indian Premier League has inspired confidence. He will be the backbone of the middle order, especially if there is a batting collapse. Hardik Pandya created a phenomenal impact in the IPL that too playing least deliveries. There’s a good chance that he may be promoted for some games. He is capable of going all bonkers in such a situation.

In Jasprit Bumrah, India has one reliable bowler who can bail them out of any tough situation. If he can make sure he does not cross the line, Bumrah is likely to be amongst the top pacers in the tournament this year. Also, if the pitch offers any turn, expect Kuldeep and Chahal to bamboozle the batting order. 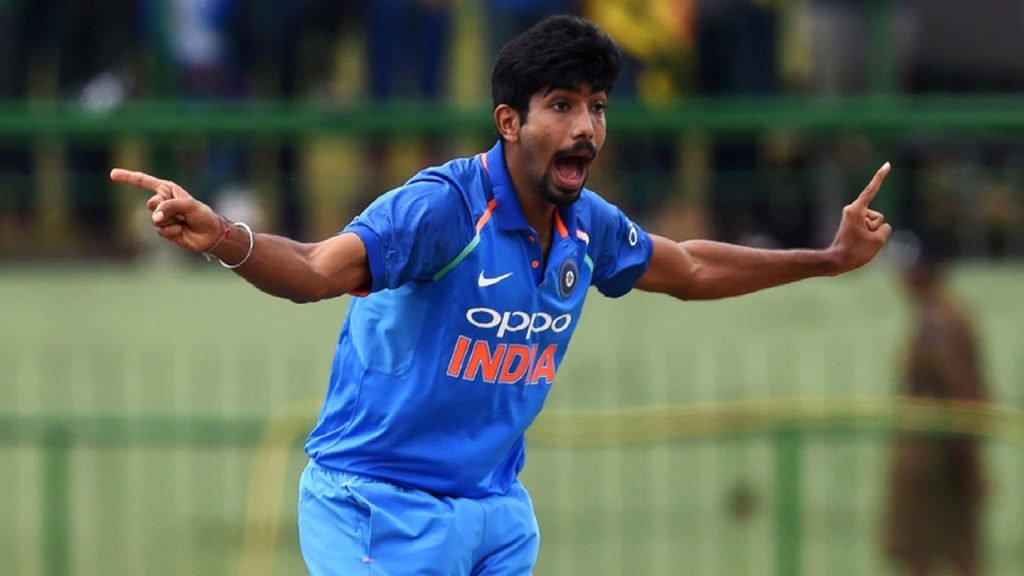 Again, the middle order threat for World Cup 2019 keeps dwindling India. On a day where the Indian top order fails, the situation can be quite similar to the one we saw in the warm-up game as India were reduced to 91/7. With Vijay Shankar and Dinesh Karthik totally off colour, there is a greater possibility of the role being donned by KL Rahul. Kedar Jadhav is coming from an injury and it remains to be seen which MS Dhoni turns up at the crease on a particular day.

The form of Bhuvneshwar Kumar is going to be a huge concern for India heading to the World Cup. The right arm pacer failed to take early wickets in the IPL and has not been quite effective at the death too. This has even led to Shami being the first choice pacer to partner Bumrah in the starting XI. Also with no extra resources in the pacers department, an injury or niggle to any of the trio will be the most unwelcoming sight.

Kuldeep Yadav had a disastrous IPL where he took just four wickets in nine games. While the format is going to be different, his confidence has surely taken a hit. If the batsmen start picking him, India will be under pressure in the middle overs. Yuzvendra Chahal can sometimes lose his momentum when taken away for runs. Ravindra Jadeja had a mixed Champions Trophy in 2017 and since has not been a regular feature in ODIs. 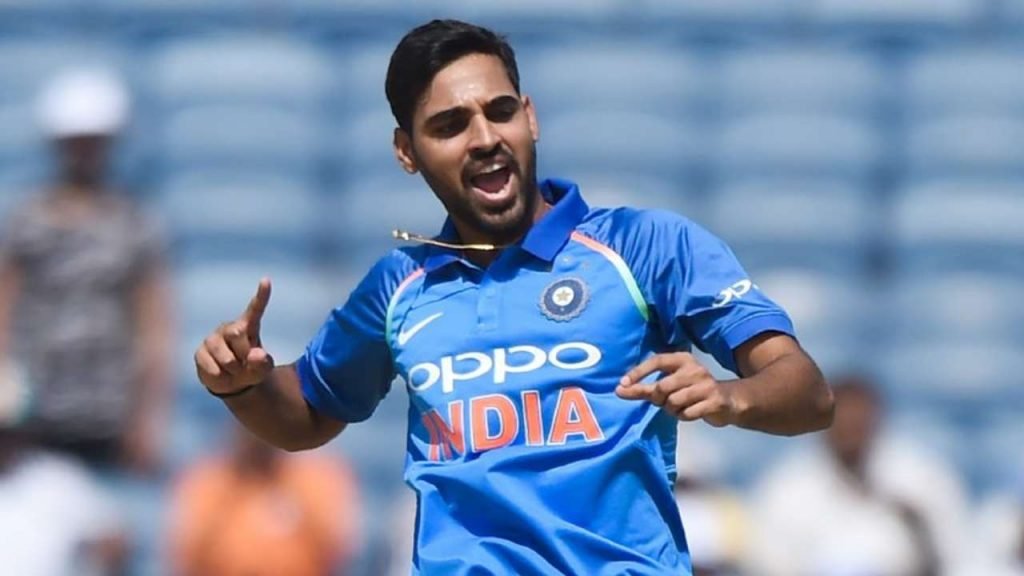 India will be kick-starting their World Cup campaign against South Africa from the 5th of June at the Rose Bowl in Southampton.