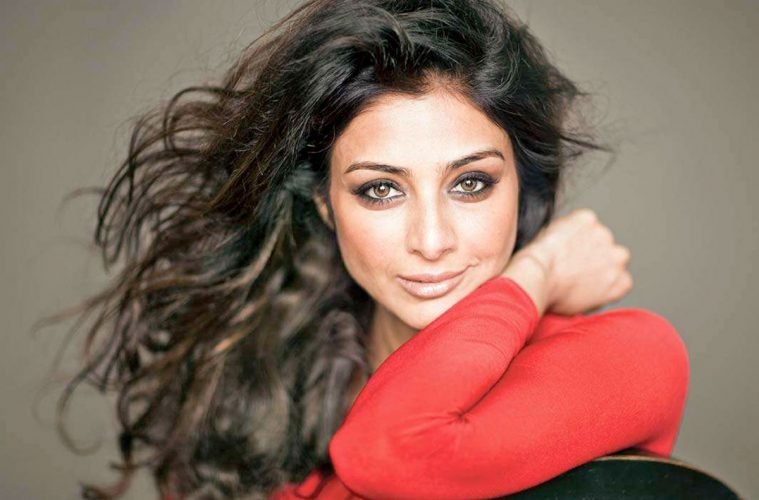 Tabu: An Actor Ever So Versatile And Par Excellence

It’s sad, but also true that until a decade ago, most actresses in the Indian movie Industry added value only in the terms of their glamour quotient. Yes, of course, there have been exceptions. We talk about one such lady in this piece – Tabu. As she turns forty-seven, we take a look at the enviable body of her work as an actor.

Tabu was born Tabassum Fatima Hashmi on the 4th of November in 1971. She has been the epitome of versatility when it comes to the body of work that she has done. A star not just in Bollywood but also in south Indian cinema, Tabu is an actress who has today become synonymous with meaningful cinema.

She debuted with the Telugu film “Coolie No.1” in 1987. However, people noticed her when she starred opposite Ajay Devgan in the 1994 hit, Vijaypath. But it was after two years that she would give a performance that would establish her as a force to be reckoned with – in the 1996 movie, Maachis. The movie was not just acclaimed critically, but also a commercial success. Maachis had Tabu playing “Veeran”, opposite Chandrachud Singh. Tabu beautifully essayed the role of a spirited young woman, caught in the aftermath of the Sikh insurgency and driven to turn into an outlaw after her brother’s suicide. She would later receive a National Award for best actress for the movie Maachis.

1996 saw Tabu in not less than 8 movies. While on one hand, she had critically acclaimed performances like Maachis. On the other hand, she established her base in commercial cinema with movies like Saajan Chale Sasural, Jeet, and many other south Indian movies. Albeit small, her role in Border did not go unnoticed.  Around the same time, she also appeared in Virasat opposite Anil Kapoor, another movie that would further cement her status as an actor has a wide range of emotions. In the following couple of years, Tabu starred in commercial hits Chachi 420, Biwi No.1, Hum Saath Saath Hain and the classic comedy Hera Pheri.

The year 2000, however, would make the audiences take notice of Tabu for a completely different role in Astitva. Tabu beautifully portrayed a wide spectrum of emotions. She portrayed a strong but silent woman who was ready to give up everything for the sake of her family, and yet, not afraid to stand up for herself. And then, in 2001, came Chandni Bar. We would remember the role as one of Tabu’s best performances. Directed by Madhur Bhandarkar, the film would go on to win four National awards for its portrayal of Mumbai’s underworld, the dirt, the struggle, and the helplessness. 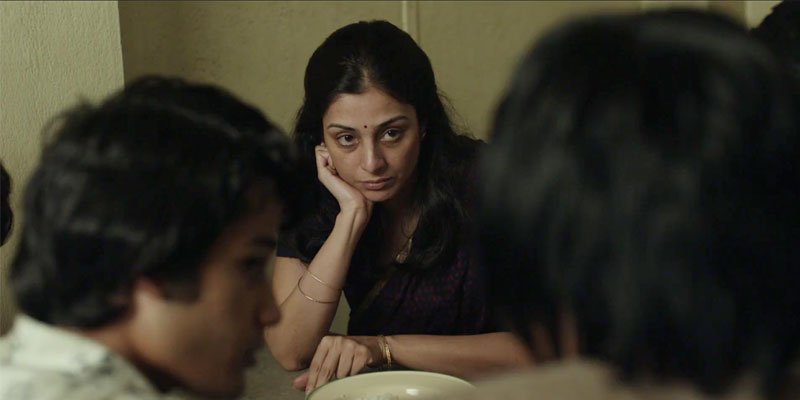 While continuing to do commercial cinema in South Indian movies, Tabu appeared in Vishal Bharadwaj’s Maqbool – an adaptation of Shakespeare’s Macbeth. Playing the role of Nimmi (Lady Macbeth), Tabu showed how effortlessly she could display various layers of emotions that her character went through. In a movie that had stalwarts like Irrfan Khan and Pankaj Kapoor, Tabu emerged as the strongest contender. Ron Ahluwalia summed up her performance perfectly when he said “Tabu shines in a dark role. The most versatile actress in Bollywood takes to villainy like a second nature. She is menacing and seductive, but keeps an innocent look on her face, making her even viler. The way Tabu delivers her taunts is simply perfect. Her gradual insanity is heart-wrenching and her final outburst is easily the highlight of the film.”

Tabu And Her Grey Character Roles

Slowly, characters with grey shades had become Tabu’s forte. This was a fact that would stand further verified by her subsequent roles in Haider and the most recent, Andhadhun. While playing the role of Ghazala Meer in an adaptation of Hamlet in Haider, Tabu was loved by audiences worldwide. She also appeared alongside Amitabh Bachchan in Cheeni Kum. In the movie, she flawlessly played a thirty-four-year-old woman who falls in love with a man almost twice her age. Her role in Fitoor, was probably the only thing worth watching in the entire movie. We absolutely adored her in the recent dark comedy, Andhadhun, alongside Ayushman Khurana, directed by Sriram Raghavan. Her portrayal of the despicable wife who not only murders her husband but also other people who subsequently come in her way was par excellence.

Tabu is by far one of the best actresses that we have seen till date in Bollywood. She is like a good wine, and only seems to be getting better with age. She chooses to keep her personal life to herself and concentrate instead on delivering good cinema. Tabu is the perfect example of someone achieving success due to the sheer finesse of their skill.