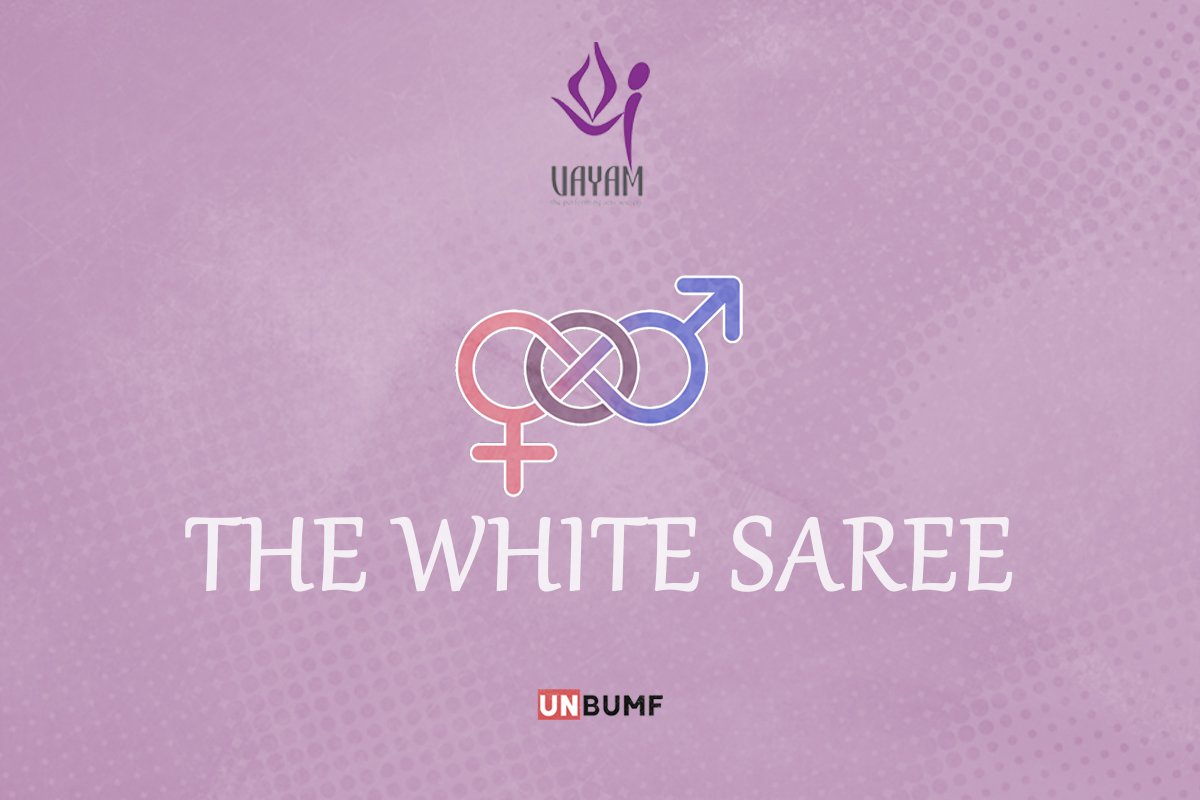 Although much attention is given to a woman’s sexuality, sex is often an uncomfortable topic. There is a taboo about women openly discussing their own sexual behaviour, sexual desire or sexual problems at large part because sex talk is masculinized. The largest gap of understanding still remains between the parents and the youth especially in the area of sexuality.

Sex is a natural part of life. And when questions arise, they can be discussed in a matured way without condoning certain behavior. We find that most women are uncomfortable talking about sex in general. That is because they fear judgment for communicating desire or talking about sexual behavior. Yet, when women construct sex-related conversations in a feminine way, such as a means of supporting a friend or emotional bonding, they are more open to sex talk.

But it’s really a remarkable thing when you get to know that some artists are working hard to change that. They aim to make people aware about the meaning of the word sexuality. For there are people who remotely claim their sexual urges through a liberal expression. And portraying it in on the stage is amazing.

Vayam – The Performing Arts Society’s play ‘The White Saree‘ that will be put up at LTG Auditorium, Mandi House, New Delhi will talk boldly on sexuality.

The play lays primary emphasis on the prevalent sexual and gender oppression in the present scenario. And how people actively repress them to lead suffocating lives.

You may find the characters of the play to be bold and unique. They bring out the hidden desires of women. There is a colorful portrayal of various emotions many hide. But now if you ask what the story is about. It is something that the viewer must find out. It can be about women for whom prostitution may not be a choice but need. You may find each to be one, but they might not really be what you imagine.

It can also be about the desires arising between a man and a woman. Or does it show how a man objectifies women in the name of desire? It may break the barriers of intimacy. When one talks about intimacy, he/she generally talk about the opposite sexes indulging. But is it necessary? Unravel secret of sexuality on 27th August 2017 at LTG auditorium.

‘The White Saree’ will wait for you.