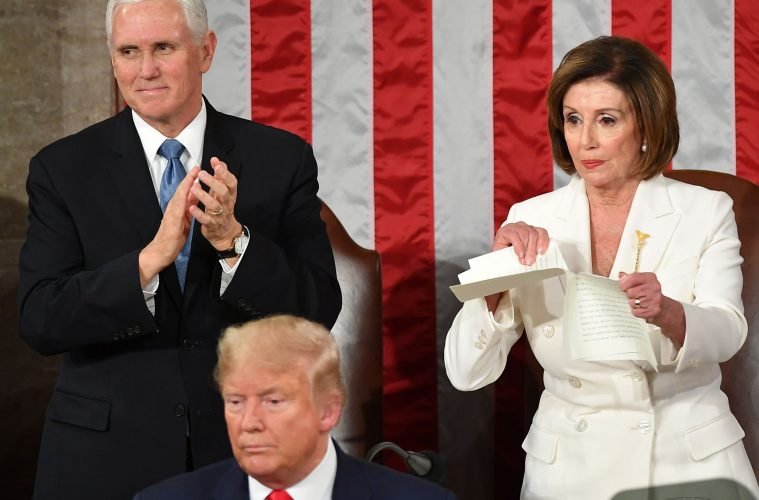 Tear It Up Nancy!

A few days ago I woke up in the morning, to the best news meme I have seen in ages. Nancy Pelosi tearing up Donald Trump’s speech at the State of the Union. It was an iconic moment and I will admit that I watched the video on loop for a few minutes. Whether she decided to #tearitup because of the incessant lying from a sitting President or reacted in response to him ignoring her handshake, her action spoke for all women who have been snubbed and disrespected by men in the workforce.

Nancy In The United States

I have experienced my share of toxic masculinity which I have been reluctant to talk about till I saw this meme. I realized if the President of The United States has no shame in snubbing a senior member of his own government in public, men across professions get away with so much more. Women are subject to so much inequality and disrespect at work that if we do not collectively start speaking up, things will never change.

Of course, Nancy Pelosi had the courage to stand up to the President, and not all of us are in positions to do so, but we must try. For me, it has taken more than a decade to even sit down and write this even though my closest friends have been encouraging me to do it for years. 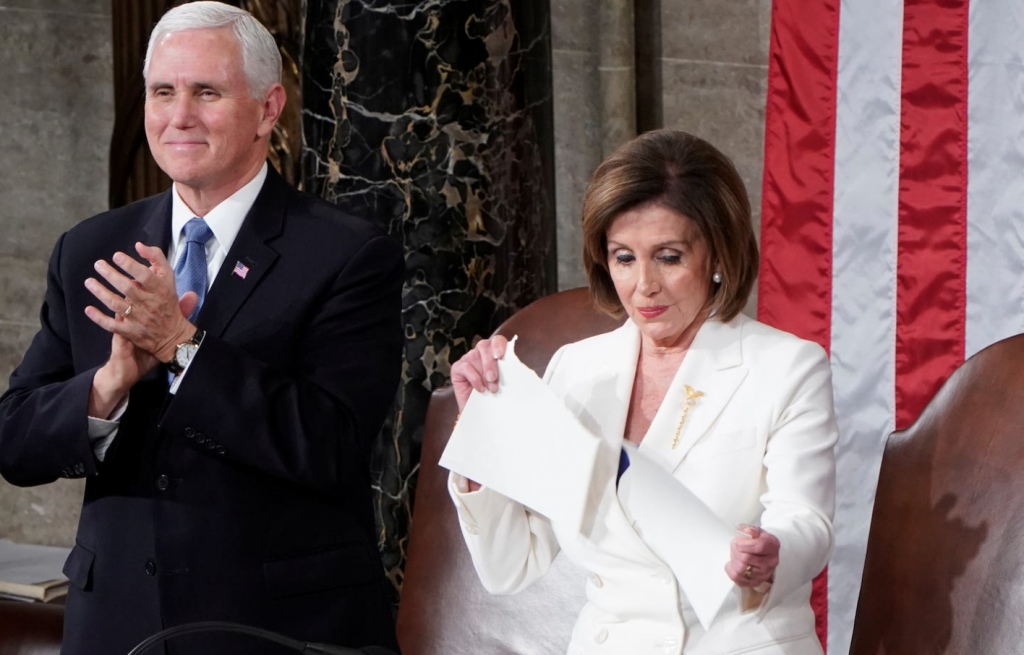 Nancy In Every Office

When I started my career, I worked at a Luxury Fashion magazine where we were a female-dominated organization. Of course, that comes with its own set of challenges, but what it did not prepare me for was dealing with the rampant toxic masculinity at work.

Then when I moved to the music & film industry which is a male-dominated environment, I was in for a rude shock. In my second month at one of my jobs, a senior colleague asked a member of my team if they could bring back the girl I replaced. He asked her (while cackling) in front of me as if I was invisible. Everyone present at the time just laughed and did not find it abnormal. I smiled awkwardly and just stared down at my notebook.

I did not know how to react or absorb what just happened. No one thought about cushioning my feelings by adding that he is just joking or tell him to cut it out. Rather, no one even acknowledged that the conversation happened.

The first thought that came to my mind during this situation was that I must be really bad at my job, maybe I needed to quit. I thought that ‘I gave this new gig a shot, it is not happening, I will just take it as a sign to move back to the US’.

Looking back now, I know that I was not bad at my job, I was just learning about a new industry/company. Also, as a 23-year-old introvert, I was taking my time to speak up till I had a grasp on what I was doing. At the time, I also did not know that I was slowly developing impostor syndrome because of the toxic work environment. It was a perfect storm.

This one experience, which was just the beginning of a stream of jabs from male colleagues throughout my career, deeply impacted my confidence and mental health at work in my 20s. This is also something that has taken me a decade to realize because I had normalized the rude behaviour. 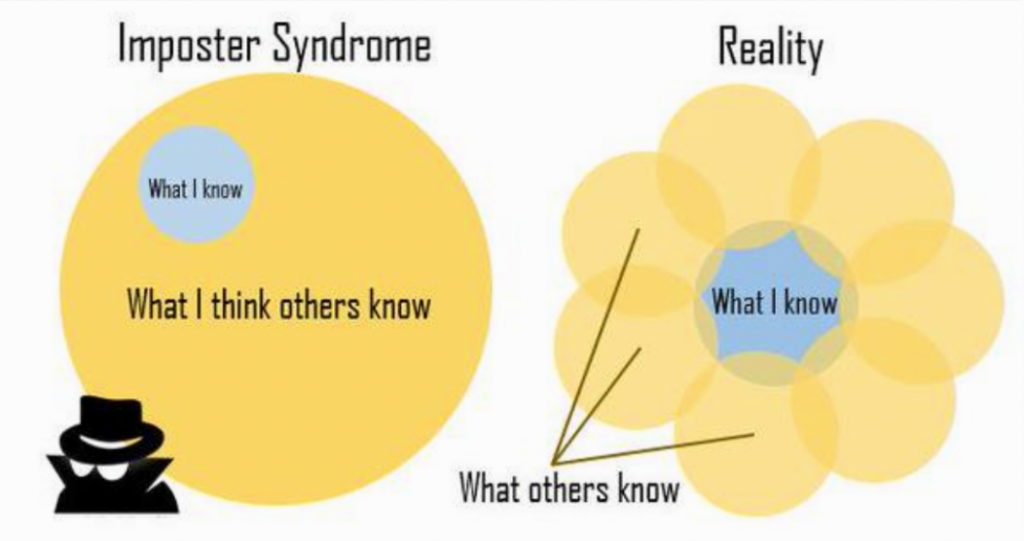 There were times when I went for job interviews, I would meet those who said they did not want to hire me if I was planning on getting married soon. Then those who thought that by putting their hands on my shoulders while I was sitting at my desk indicated we were friends, when I was actually disgusted by the unprofessional physical contact.

A lot of the readers who may read this, may think that I am being a whiny feminist. To such people I say, go ahead and ignore me. Because if Nancy Pelosi can hold her head high and not put up with bullshit from one of the most powerful men in the world, you can cackle at me all you want. I am not going anywhere and I am definitely not staying quiet about this anymore.

Find our other articles on treatment towards women, here.

This article is a republication of the author’s original article.