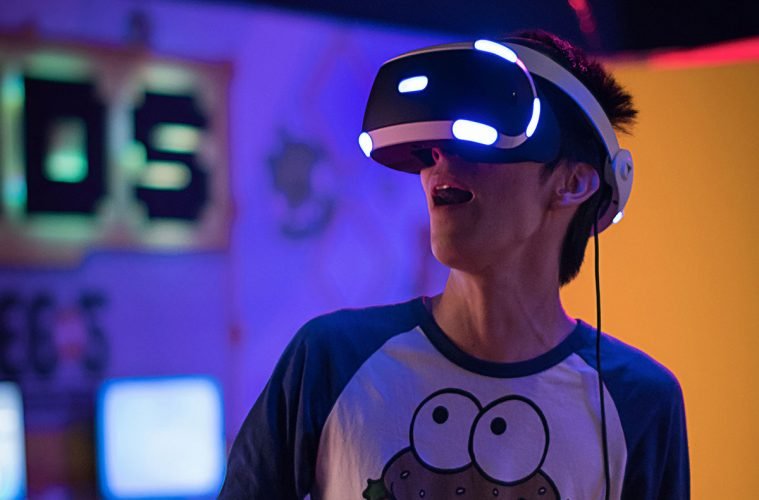 Whether you are a die-hard tech fanatic or a laid-back “average” consumer, you can not be unaware of evolution in technology every year. The year 2018 has been a year of massive tech transition. It has led to the development of Intelligent Digital Mesh where Intelligence became the backbone of all the developing systems.

This further created a digital ecosystem. This has merged the real and the virtual world and the “mesh” that looked at optimizing the connections between the people and the processes in technology. This is where the core of technology lies. After following We have here compiled all the Technology trends which made 2018 a year of tech-transition! 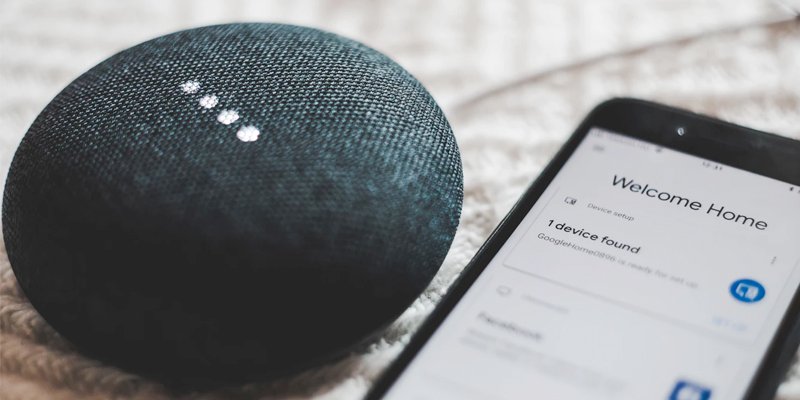 Artificial intelligence (AI) continued to be a major driver of digital transformation in 2018. It has rapidly advancing technology affecting business strategy and operations, customer interactions and the workforce itself. AI has the peculiar ability to simultaneously amaze, enthrall, leave us gasping and intimidate. The possibilities of AI are innumerable and they easily surpass our most artistically fecund imaginations.

The AI in Movies

What all we read in science fiction novels or saw in movies like The Matrix could someday materialize into reality. Bill Gates, the founder of Microsoft, recently said that AI can be our friend and is good for the society. From decision-making to computing AI has left its mark everywhere. It will usher in the grandest social engineering experiment in the history of the world.

AI was incorporated into a myriad of applications and gadgets in 2018. Rather than focusing on one goal, like mastering a game or communicating with humans, AI made an appearance in almost every new platform. From controlling the temperature of the house to becoming a personal digital trainer, AI had it all.

Google Home, Alexa, Netatmo, Mycroft, Chip K9 (the robotic dog), Vi – the personal trainer are some of the AI gadgets which made a difference in everyone’s lives in 2018. 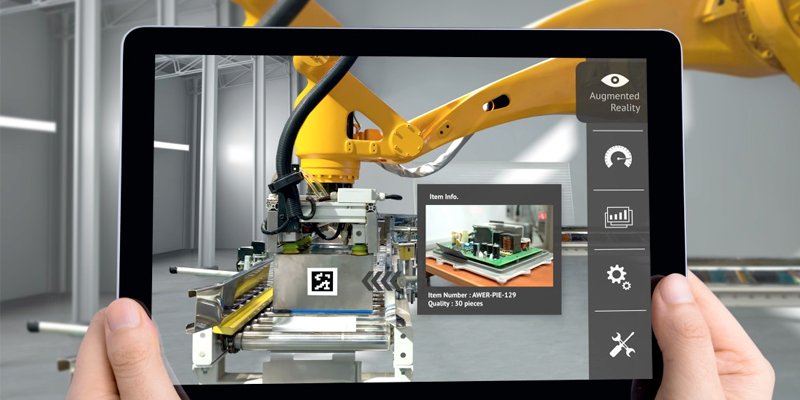 When someone talks about AR, they are referring to technology that overlays information and virtual objects on real-world scenes in real-time. It uses the existing environment and adds information to it to make a new artificial environment. Many developers have created augmented reality apps, and this has opened up the technology to many applications and a broader audience.

Each and every aspect can be explained and understood better using AR. How exciting it is to experience some product in real before purchasing it! This is what AR does for us. It has bridged the gap between the real and the virtual world. AR took a leap in 2018, where the innovators of the tech-world developed numerous apps and gadgets incorporating AR and gave the users an experience of a lifetime. Also, the gamers felt truly blessed with the onset of this incredible technology. Let’s take a look at the major breakthroughs of this technology:

The Gatwick airport passenger app just won a number of awards for its creative use of AR technology. With the help of more than 2,000 beacons throughout its two terminals, passengers can use the AR maps from their mobile phone to navigate through the airport. As the app matures, it might eventually help improve traffic flow in the airport.

For those who have purchased furniture and discovered once it was delivered it didnt work in the space, the Ikea Place app will help you avoid that predicament in the future. The app was built using Apples ARKit technology, and it allows you to scan your room and design the space by placing Ikea objects in the digital image of your room to create a new environment with the new products.

From gaming to construction to AR in browsers that provide detail for what the camera displays, augmented reality apps are being developed at a rapid pace to enhance many industries. As additional ideas get developed, we can expect augmented reality applications to touch many more aspects of our lives. 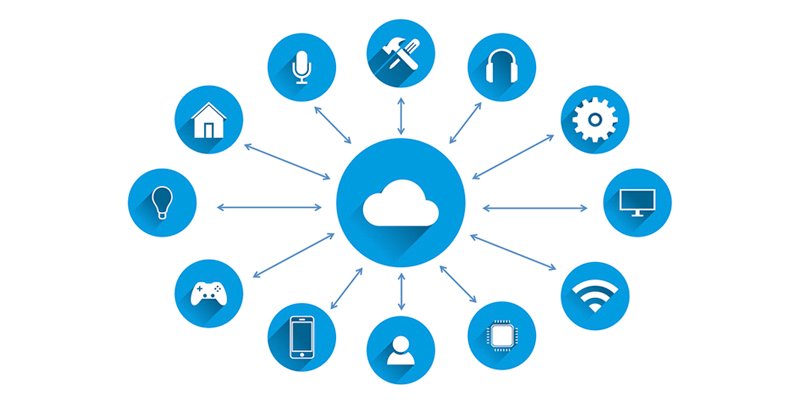 Edge computing is a mesh network of data centres which process and store data locally prior to being sent to a centralised storage centre or cloud. It optimises cloud computing systems to avoid disruptions or slowing in the sending and receiving of data. Rather than data being sent back to a cloud or data centre, computing is instead conducted on the edge, or the periphery, of a network. Edge computing is an evolution of the cloud model and the two are complementary to one another.

Enabled by cloud technologies, edge computing provides local scaled-down network nodes and mini-data centres that can be deployed within a distributed infrastructure. The goal was to improve application performance without incurring the cost and inflexibility of local processing.

The following goals were achieved by edge computing in 2018:- 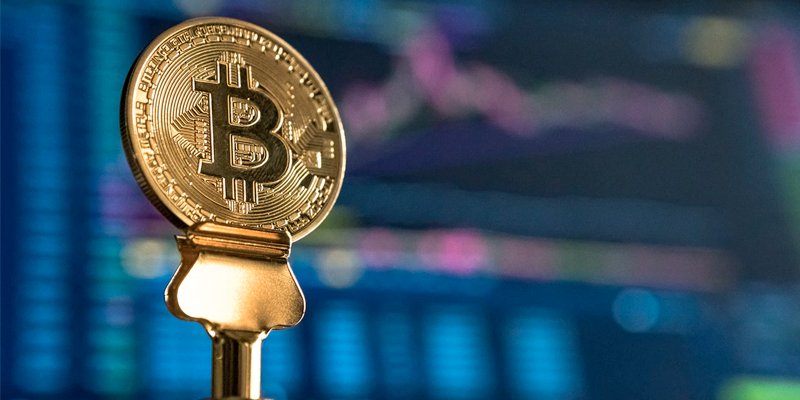 Blockchain technology is one of the biggest new developments to have hit the tech industry over the last few years, and its infamy is bolstered by the fact that its the underlying technology which powers bitcoin and other cryptocurrencies.

According to Deloitte, a key shift is happening. Where businesses were once exploring blockchains potential to streamline business processes, even to disrupt them, today they are beginning to create actual applications for its use. An Australian Securities Exchange has replaced their existing CHESS system with a blockchain based, distributed ledger technology.

Because blockchain was created as a means to ensure the security of transactions, it should not came as a big surprise that this is the niche where much of the innovation still occurs. Blockchain is playing a huge role in cybersecurity especially.

What does Blockchain mean?

One example of this is HYPR. They are using decentralized biometric data and other credentials to facilitate and improve user authentication and access control systems. Thanks to widespread desire to prevent another Equifax security breach, the company has earned eight million in VC funding.

Were still in the early days of blockchain as a technology, and so were yet to see the full impact that it will have on the world that we live in. Still, its already showing potential across a range of industries and started to enter the public consciousness, so the real question is what will happen when blockchain technology starts to mature. 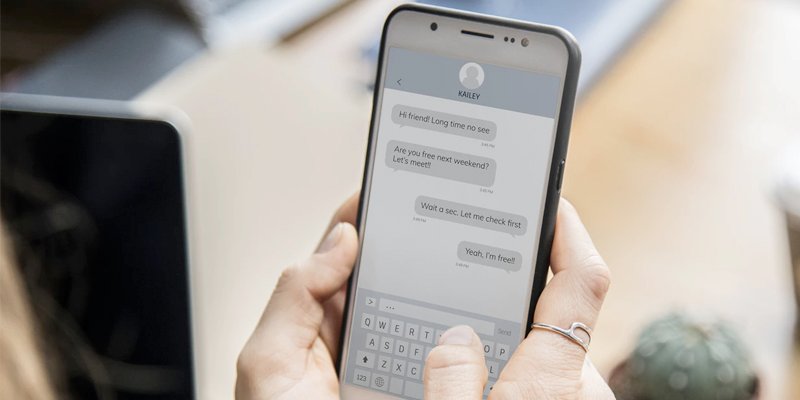 The chatbot is an Artificial Intelligence which conducts a conversation with a human being. Recently, Chatbots have become so popular due to the advancement of technologies and machine learning. Chatbots help in creating business brands and giving best customer services. There is a noticeable change from conventional mobile app development to Intelligent Chatbots. Proper analysis have helped to make Chatbots better and here in this blog, I have mentioned about latest Chatbot trends developed in 2018:

Today, some of the more advanced Chatbots are powered by AI, which helps them to solve problems, to send personalize messages and to improve interaction over time. The technology might still be in its infancy, but more than a few people use Chatbots on a daily basis without even realizing it.

According to eMarketer research, more than 35 million American use voice-activated, personal assistants at least once a month.

Chatbots for business will definitely evolve in the following years — the design and architecture can possibly improve to a point where interactive bots become the standard for customer service. 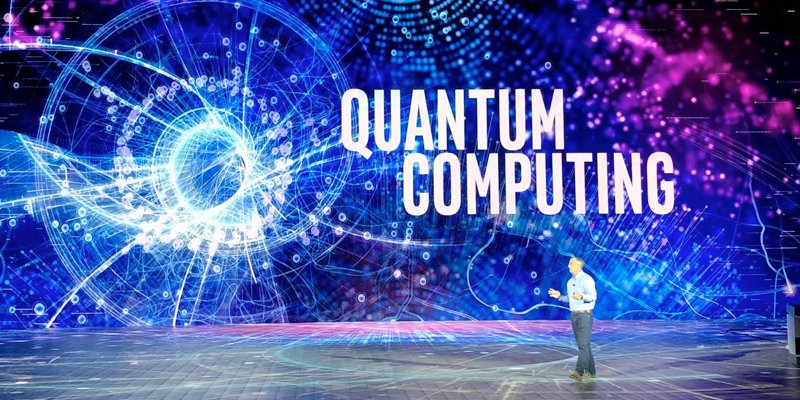 The prospect of powerful new quantum computers comes with a puzzle. They will be capable of feats of computation inconceivable with todays machines. But we have not yet figured out what we might do with those powers.

IBM has simulated the electronic structure of a small molecule, using a seven-qubit quantum computer.

Chemists are already dreaming of new proteins for far more effective drugs, novel electrolytes for better batteries, compounds that could turn sunlight directly into a liquid fuel, and much more efficient solar cells.

We do not have these things because molecules are ridiculously hard to model on a classical computer. Try simulating the behavior of the electrons in even a relatively simple molecule and you run into complexities far beyond the capabilities of today’s computers.

But its a natural problem for quantum computers, which instead of digital bits representing 1s and 0s use qubits that are themselves quantum systems. Recently, IBM researchers used a quantum computer with seven qubits to model a small molecule made of three atoms. 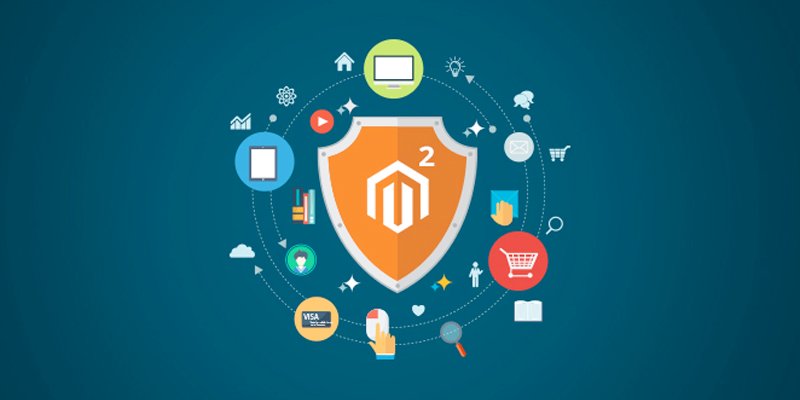 The purpose and intent of DevSecOps is to build on the mindset that “everyone is responsible for security” with the goal of safely distributing security decisions at speed and scale to those who hold the highest level of context without sacrificing the safety required.

The mindset established by DevSecOps lends itself to a cooperative system. Here the business operators are supplied with tools and processes that help with security decision making along with security staff. This enables use and tuning for these tools. In this case, security engineers more closely align with the DevSecOps manifesto, which speaks to the value that a security practitioner must supply as well as the changes they must make to enable security value to be supplied to a larger ecosystem.

In this way, the value that DevSecOps engineers supply to the system is an ability to continuously monitor, attack and determine defects before non-cooperative attackers might discover them. And because of these changes DevSecOps engineers are hugely useful as competitors to external attackers. This allows for all, including security staff, within the business ecosystem to contribute to iterative value creation. This is without the additional pain of attempting to acquire severely scarce security practitioners to be added to DevOps teams.

DevSecOps as a mindset

And DevSecOps as a mindset and security transformation further lends itself towards cooperation with other security changes. In other words, regardless how you see it, security needs to be added to all business processes. A dedicated team needs to be created to establish an understanding of the business. A continuous process of tooling to discover flaws, testing, and science to forecast how to make decisions as a business operator, is necessary.

Further, for a full transformation to take place, DevSecOps requires Executive Management and the Board of Directors to be involved. The information needs to be made available as a key indicator of how the business is operating and defending itself. This is important to gauge within an increasingly competitive low trust environment represented by today’s economy.

These were some of the technological trends which paved their way in 2018. They brought major changes in lifestyle, business platform, manufacturing industries, smartphone companies and the list goes on! The level of transformation and advancement in the year of 2019 is going to enthrall us and leave us awestruck! So, fasten your seat-belts and be ready to face the tech-revolution in 2019!