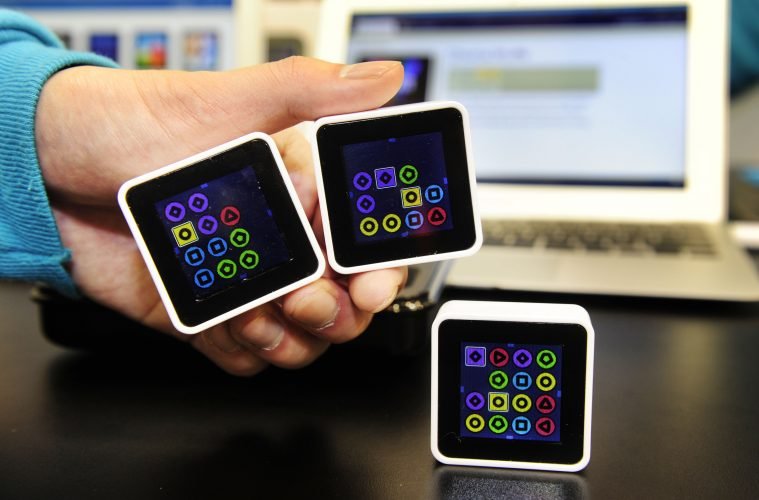 The Era Of Wireless Gadgets: Technology Never Fails To Impress

“Technology is nothing. What’s important is that you have faith in people, that they are basically good and smart, and if you give them tools, they’ll do wonderful things with them.”

The era of Smart World begun with Smartphones and now has reached the stage of IoTification (Internet of Things) of devices. The new arising and exemplary technologies of the 21st century have given rise to a wireless world.

Let’s have a look at the wireless gadgets which made a huge difference in every individual’s life.

The smart wearables became mainstream in the last two years and have gained tremendous popularity among the tech-savvy population. Right from the Apple watch to numerous activity trackers and in fact smart clothing paved their ways in the technology world.

Here is a list of some of the most interesting devices which were launched recently: 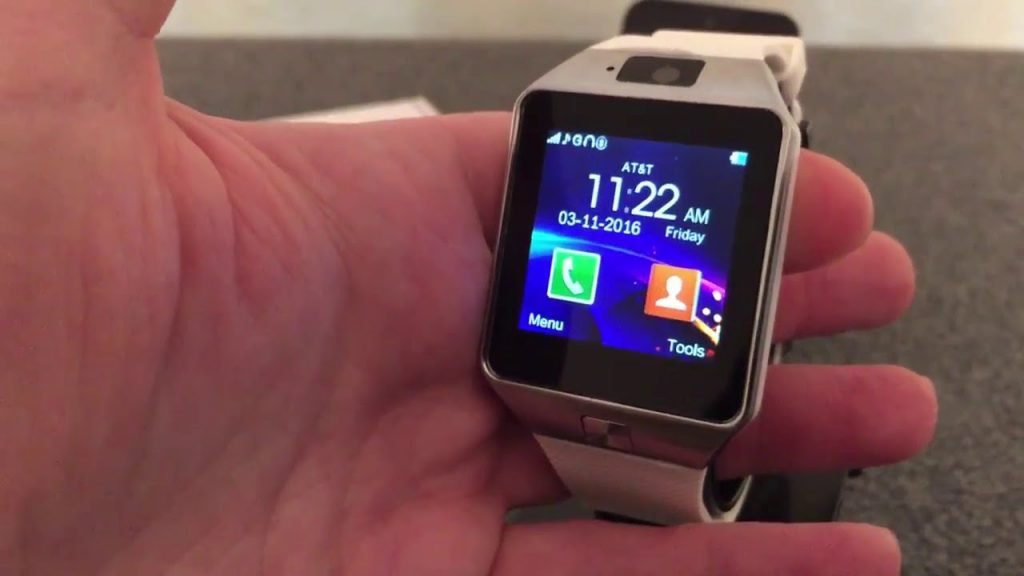 Your wrist deserves the best companion! Being the ultimate phone accessory, it can simplify a lot more things than expected. A smartwatch can beam important notifications straight to your wrist and run native apps.

Innovation being the key to success, today’s top models can also perform a ton of novel tricks, such as enabling you to search the internet with your voice, tracking your exercise over GPS, and letting you check out at the grocery store without reaching for your wallet.

Samsung Gear, Apple iWatch and Moto 360 are some of the phenomenal innovations with mind blowing features enabling the users to enjoy the wonders of wireless technology. 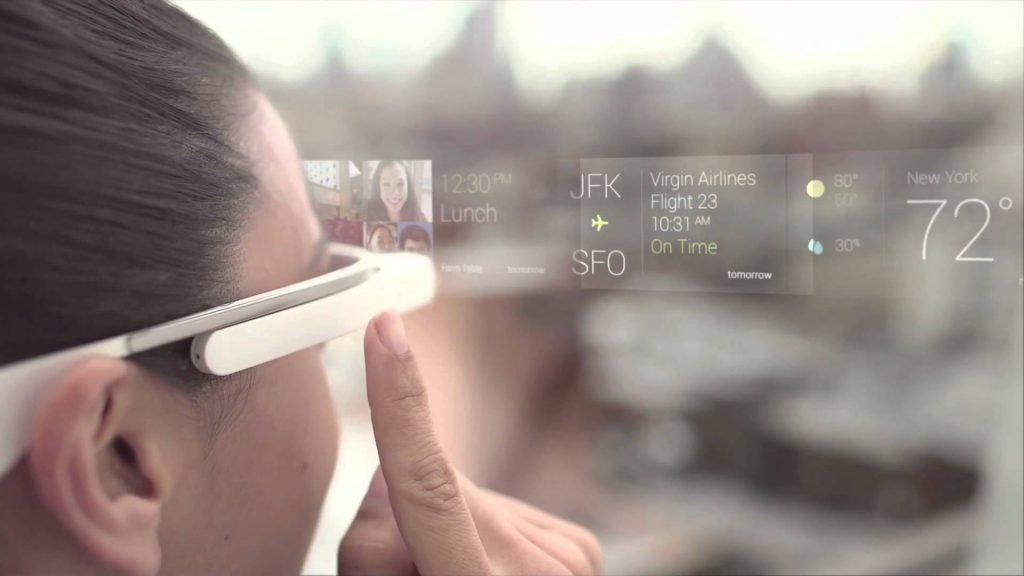 Google never fails to surprise the tech-savvy generation with its surreal technologies. Hands-on Glasses with Camera, GPS tracking, conversation starters, Shazam, Livestream and other interesting applications made this device a top priority on everyone’s wishlist.

Moreover, the Glasses come with a 2 GB RAM and a sleek design which makes it all the more tempting to buy. 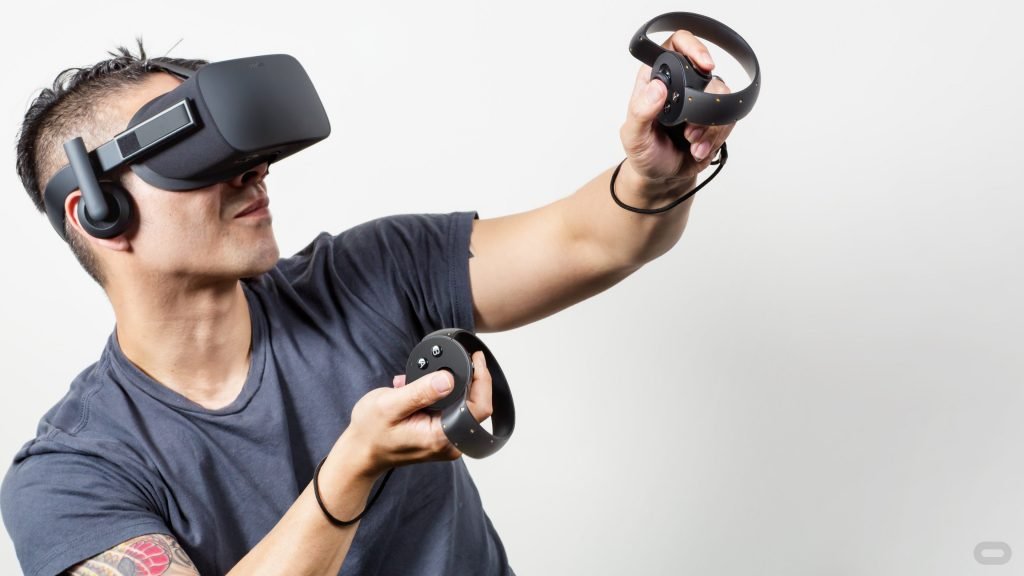 This is one of the most promising technologies which let you visualize the virtual spaces of the world. Virtual reality Headsets let you travel in a fascinating way with motion tracking and access to any place in the world right from where you are. These headsets are a breakthrough of wireless technology. As a result, letting us view the world from a different angle.

Samsung Gear VR, Oculus Rift and HTC Vive come with the best specifications which makes them worthy of the price.

The Internet of Things (IoT) is a system of interrelated computing devices, mechanical and digital machines, objects, animals or people that are provided with unique identifiers and the ability to transfer data over a network without requiring human-to-human or human-to-computer interaction.

Internet of Things is a journey from evolution to revolution. As a result, various automation systems have been developed using this technology which has increased the security levels of houses, offices, etc. How convenient it is to keep a watch at your place from wherever you are!

Here is a list of the automated systems which are developed using IoT:- 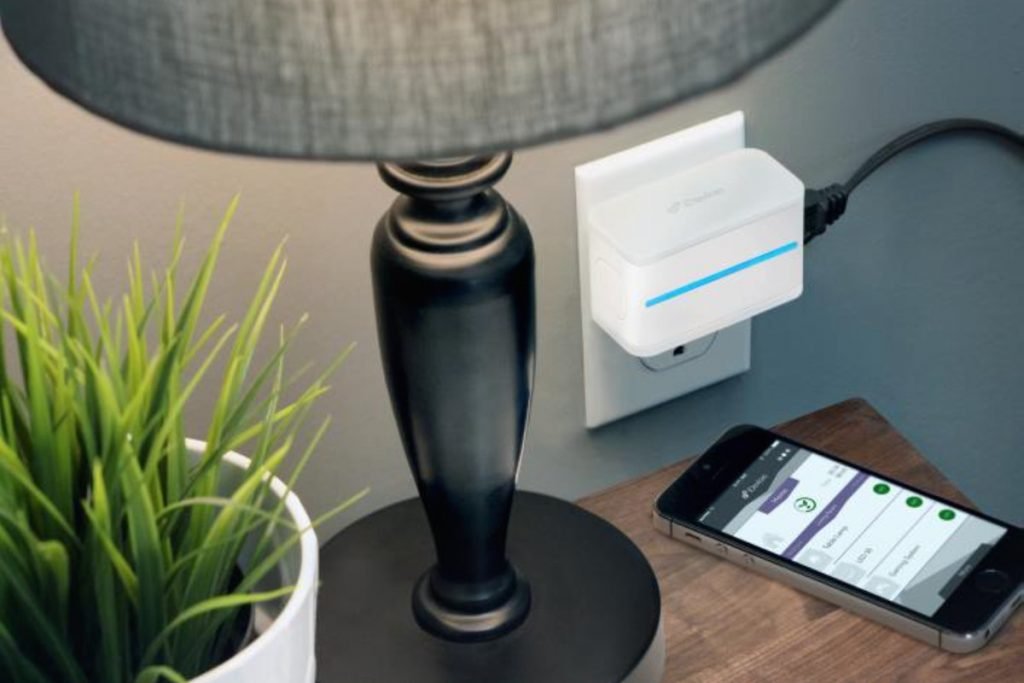 iDevices’ Switch is Wi-Fi and Bluetooth enabled, letting users control whatever device or appliance they have plugged into, switch with their phone. The real benefit, though, is the ability to tailor the device to work with your schedule and your family’s needs, such as creating different zones in your home that allows you to turn on or off all the devices in a designated area. 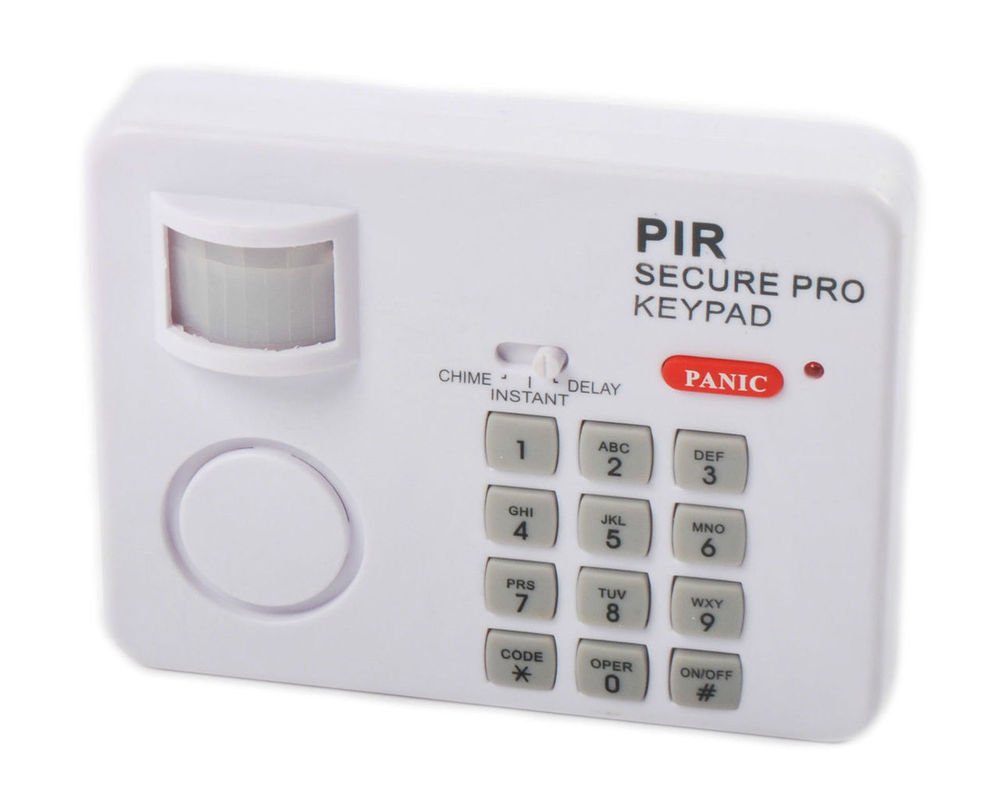 This device monitors the movement at a certain angle in a field up to a certain distance (varies from device to device).  The device sends a notification to the user or raises a siren when a motion is detected. This is a much needed application in a country known for maximum thefts. 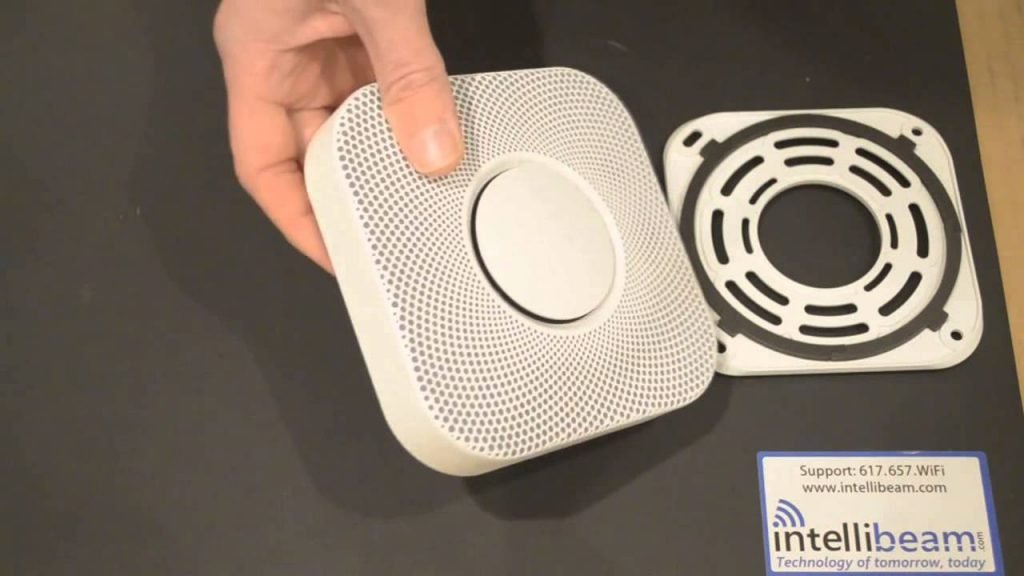 Nest Protect Smoke Detector has a Split-Spectrum Sensor which tests itself automatically and lasts up to a decade. It is also the first home alarm you can hush from your phone without any extra hardware required. Moreover, it tells you what is wrong and can even alert your phone.

Now, you can even avoid your toast from burning! 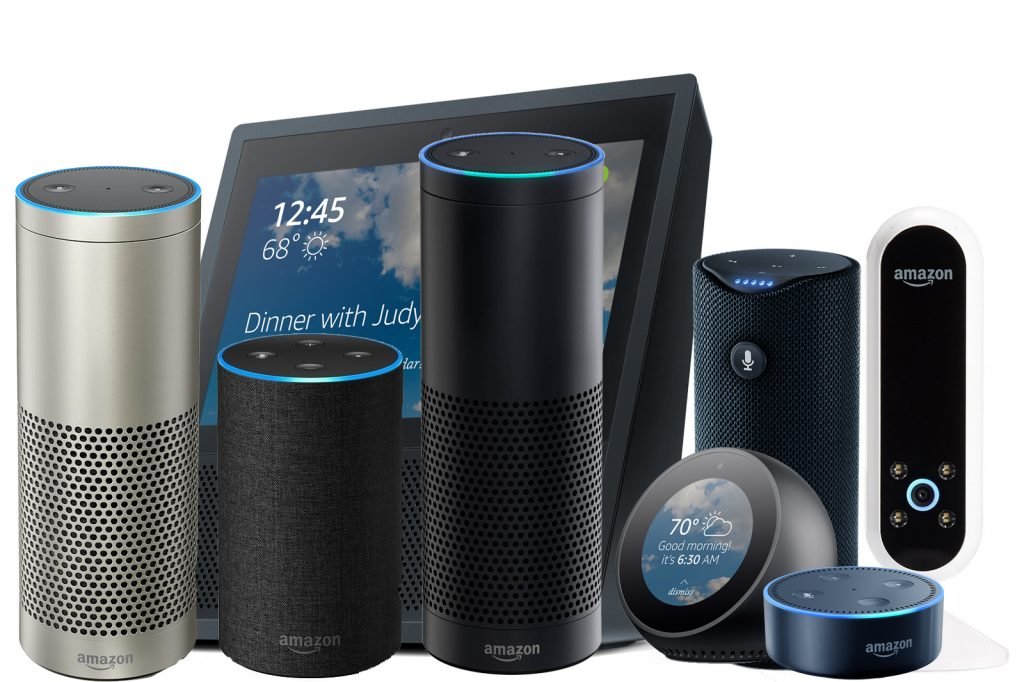 No smart home device captured the imagination of the tech world like Amazon’s Echo. Part Bluetooth speaker, part home assistant, Echo and its Alexa cloud-based service has proven to be a useful tool for smart home aficionados.

It may not excel as a speaker, but the ability to connect to Philips Hue, WeMo, Samsung SmartThings, Wink, Insteon and more, makes it a simple and affordable way to control all your connected tech with one device. 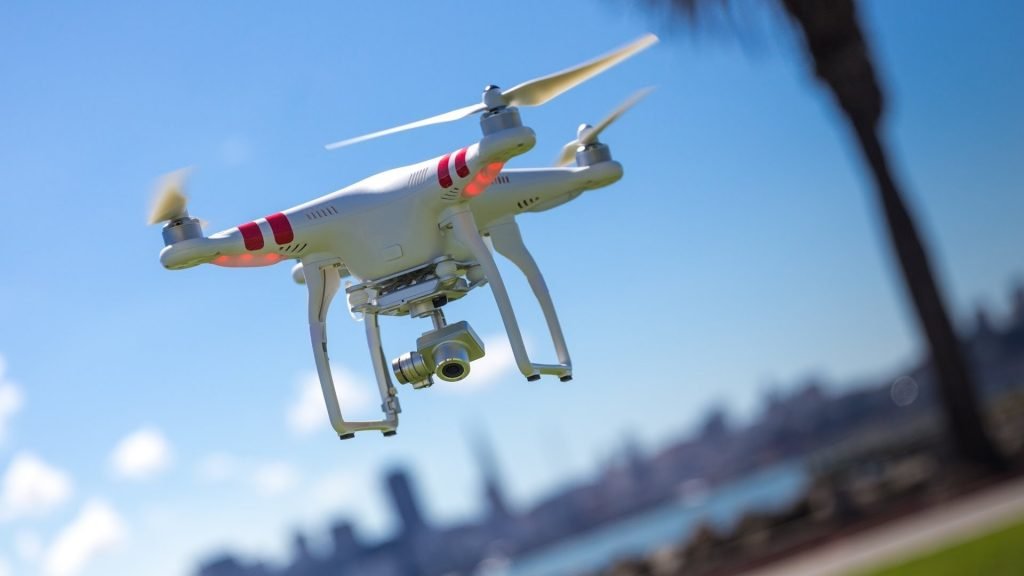 Drones have created an entirely distinct and huge fan-base. Moreover, the number of drone enthusiasts and lovers is constantly increasing. The unmanned drone and can fly high erupt making a broad ray of zeal and surprise. These amazing drones have always astonished its domain due to its acrobatic movements, flight experiences and lot more.

Cameras, GPS guided missiles, Global Positioning Systems (GPS), navigation systems, sensors are some of the installations which made these acrobats a great success. 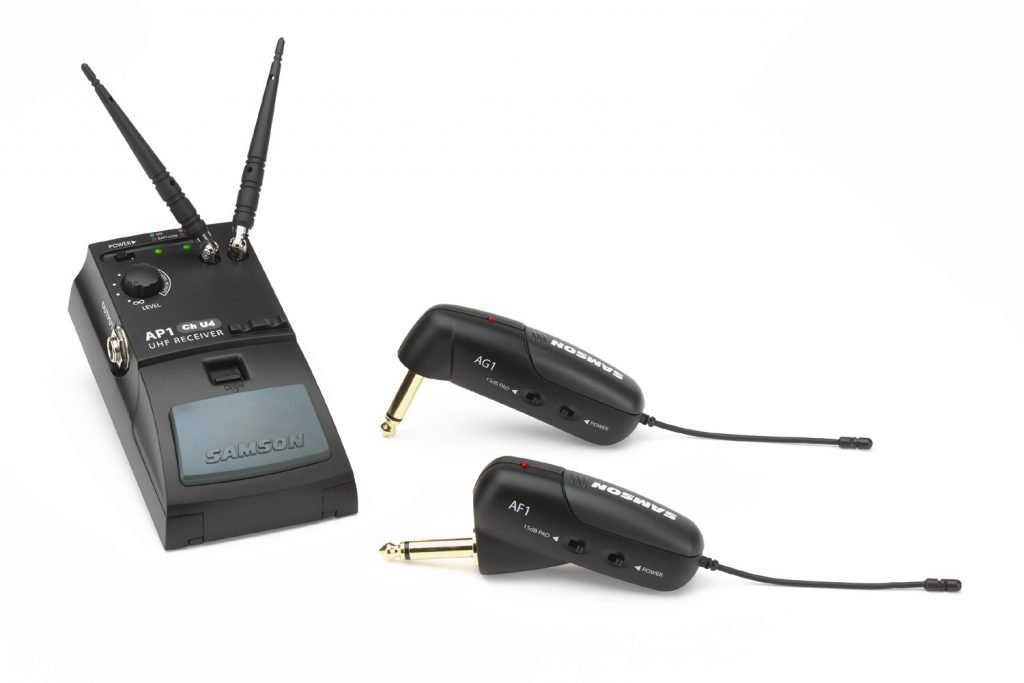 Even musical instruments are not far away from the wave of wireless technology. World’s first ACPAD wireless MIDI controller is paired with the Acoustic Guitar. It mounts to your guitar like a regular pick guard.

Moreover, it can also work over USB, though it has its own internal rechargeable battery to enable the wireless operation. Apart from outputting MIDI from your strings, ACPAD also enables you to trigger sounds, loops, and effects.

What is more exciting than to see Acoustic and EDM together!

2. E-Sight- everyone deserves to see! 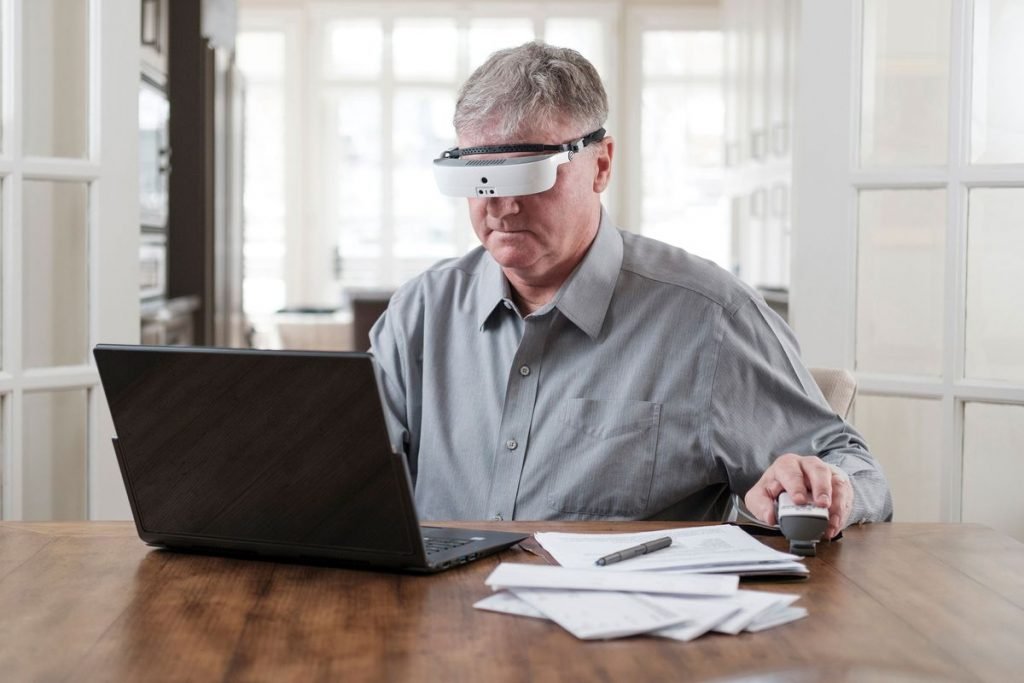 The most sophisticated breakthrough, it enables even the legally blind to actually see the world and witness the beauty of it. E-Sight houses a high speed, high definition camera that captures everything the user is looking at.

E-Sight’s algorithms enhance the video feed and display it on two OLED screens in front of the user’s eyes. Full colour video images are seen clearly by the E-Sight user with unprecedented visual clarity and virtually no lag.

The Wireless World is a new step towards the revolution of technology.

It has made things possible which were not even imaginable. Giving sight to the blind, securing places and automation of every possible thing are the breakthroughs of the wireless technology.

Clearly, this is an onset of the Wireless World and there is much more to come!