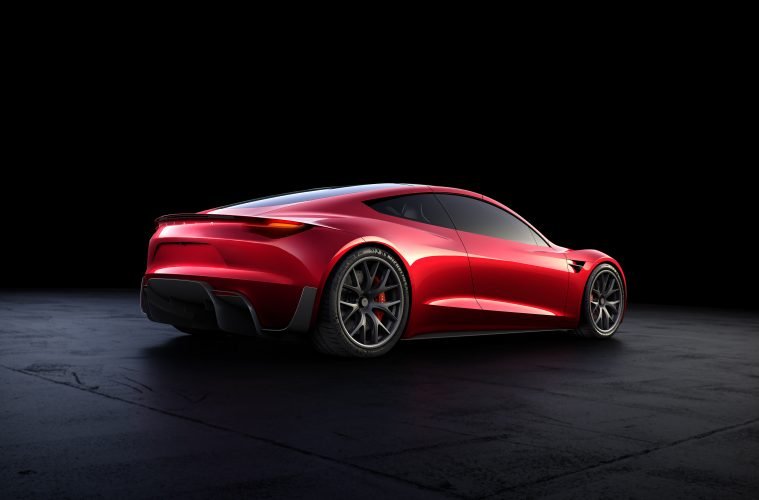 The Tesla Roadster 2.0 – Vehicles Of The Future!

Elon Musk recently launched the Tesla Semi – a truck for the future. An electric heavy duty truck that is loaded with features and beats the diesel truck by miles. The launch event was packed with tech enthusiasts as well as being live streamed over the world. Elon Musk has always managed to amaze the world with his visionary technology coupled with record-breaking specs for each.

The Tesla Semi is no stranger to the same. While it possesses all the standard features of the diesel truck, only enhanced, it also packs some new and unique elements. Like the centralized driver’s space, the autopilot ability, the thermo-nuclear explosion-proof glass and most importantly, the convoy feature. Especially the convoy feature! Talk about reducing manual labor.

The truck has a feature of becoming a convoy of trucks driven by a single driver and guided together like a train. According to Musk, the economics of the convoy even beat the rail. *Mind is blown!*

We are not here to talk about the Semi. We are here for what happened after the Semi was launched. And the drama that unfolded at the launch event. *Oh how I love tech drama!* 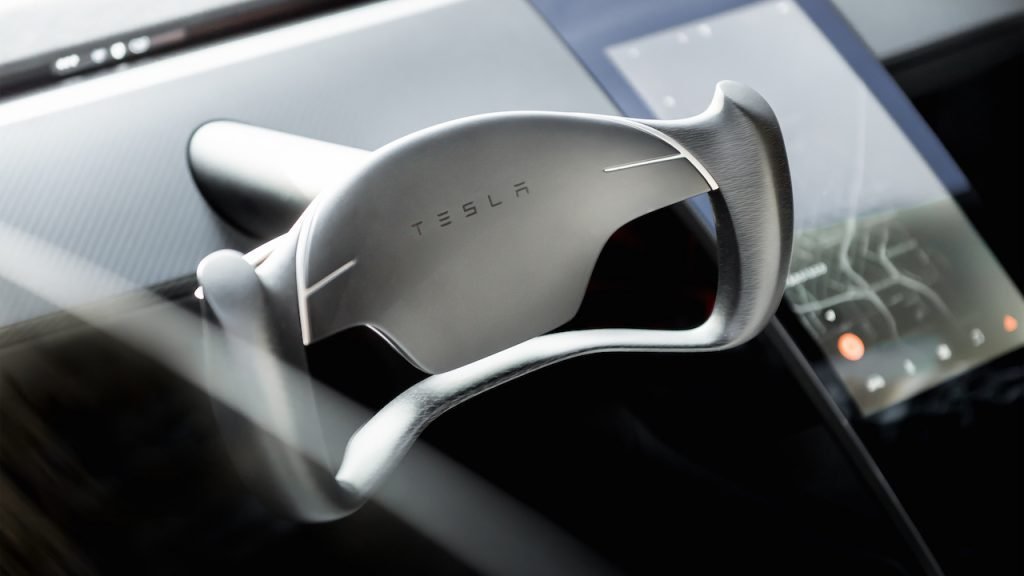 The real-life Iron man, Elon Musk planned the launch event to be nothing short of a marvel movie. (I may be exaggerating, but I am still in awe of the launch!)  After the launch of the semi and wrapping up of the event, the lights went out. And anticipation died down. But, there was more in store for us. And man, was it good. After a brief blackout, the music started up again and bam! Out came the super-fast, eye-catching Tesla Roadster 2.0 from the back of the Semi truck. And like most people watching the live stream, my heart skipped a beat as well.

The much anticipated Roadster 2.0 is launched. Just like that. To quote Elon Musk, it was ‘just one more thing’ at the event. While he had been giving out hints of a new roadster being developed for a while, it was not expected AT ALL that it would launch so soon. With our jaws on the floor, we took in the red beauty that flitted across the stage. What we didn’t expect further, were the mind-boggling specs. 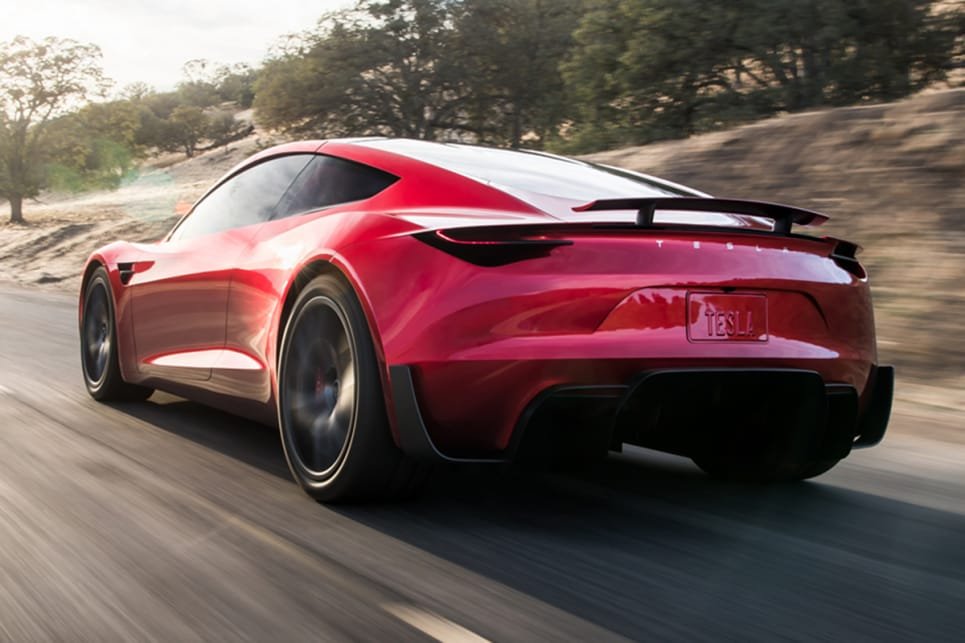 What little part of jaw-dropping was left by the launch, was successfully completed by looking at the specs of this gorgeous car. Electric car, to be precise. Tesla Roadster 2.0 has broken all records in speed, mileage and most importantly, being environment-friendly. It has become the fastest car in the world. Leaving behind all the existing supercar giants. It is the fastest to reach 0-60 miles per hour. That too, within sub-two seconds. It is the fastest to reach a quarter mile in sub-nine seconds. Moreover, it is the only electric car to date that gives such mileage with just one charge of the battery.

THE SPECS: BROKEN DOWN.

So the list of awe-worthy specs is long. And here we go!

To top it all, it is a four-seater car with a convertible roof. Although the base price starts from 250,000 US Dollars (approx. one crore sixty lakh rupees), it is still the cheapest car in its league. Moreover, it is environment-friendly and comes with a large storage space. (Allegedly) That makes it a legit car for your use and not just a shiny race car to show off.

I am in love with it! The Tesla Roadster 2.0 has managed to change me into a car person. I was never a fan of cars. I was crazy for bikes though. However, the specs on this car and its gorgeous looks make it drool-worthy. Although the car will officially be on sale in 2020, the reservations have already begun. And if only I had that kind of money, I would reserve one for sure. But since I don’t, I’ll just admire it from a distance.

In any case, Elon Musk has blown us away once more. He continues to be a force to reckon with in the tech world. Coming up with better, more efficient as well as futuristic travel options.

From earth to Space. Truly, a visionary.