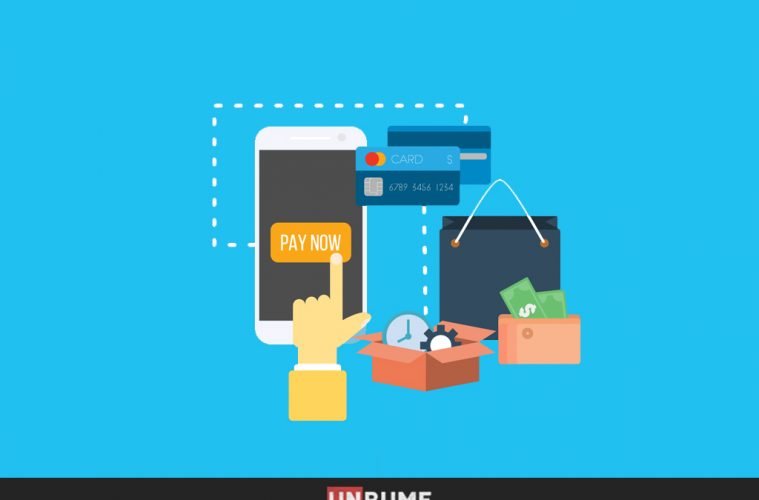 Tez: Google’s Own E-Wallet And Why It Has An Edge Over Its Competitors

Google’s foray in the Indian market has been on the books for a while. And with Tez, the company now has a foothold in the country. The government’s escalating endeavours in turning the Indian economy into a seamless digital space has increased. This is because more players want to bite into the online UPI platform.

A perfect Google product, which allows customers to transact and pay online. With the government pushing the country to adapt to a fully digital payment gateway, many players have tapped into the markets of India. Google Tez is an innovative digital mobile payments service that operates on the UPI platform and is a great way to transfer money in a secure and safe manner. The biggest advantage is that one does not have to share any personal information to receive or send money to their family and friends. It also gives users access to every bank in the country. Therefore, the user can easily transact and send money between accounts as well. 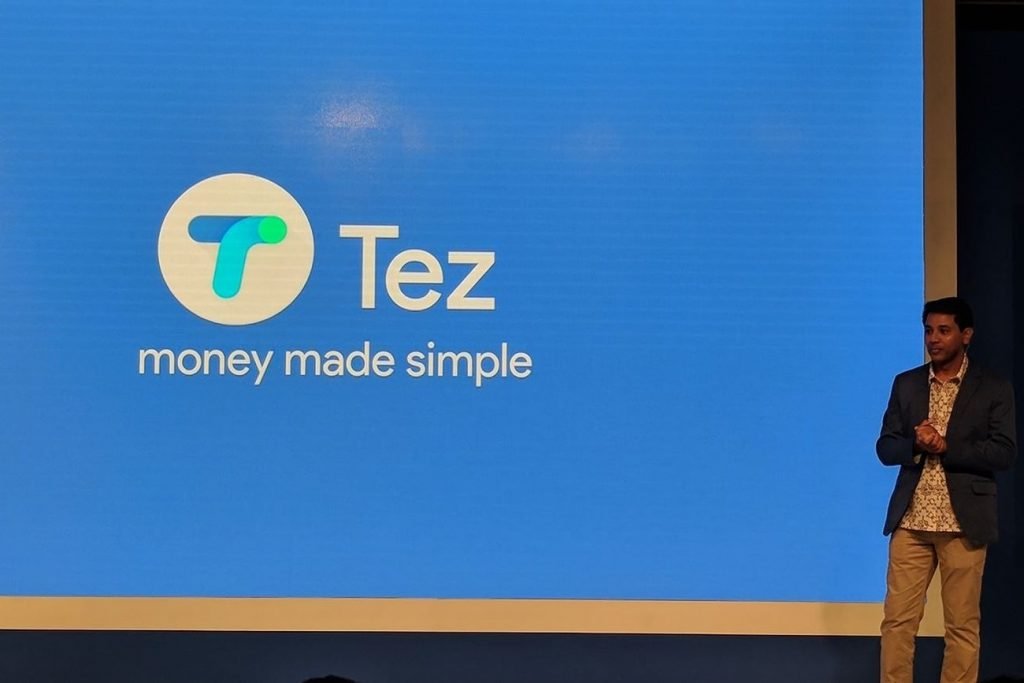 Tez allows users to book tickets on the go for movies, travel, food & beverage and many more things. Besides, it has interesting and varied engagement messages planned by their marketing experts for the user to keep earning points, lucky-draws, and coupons. Thus, making the life of the user convenient and easy. A user does not have to hunt for coupons to redeem. It automatically gets updated in Tez. The biggest advantage of this app is that it is accessible in multiple Indian languages.

Mr. Sundar Pichai, CEO Google very creatively chose the name Tez, which is in Hindi. It translates to ‘fast’.

This platform is available on both Android and iOS devices. With Google’s entry into the digital payments sector, it may give the government its own app ‘BHIM’ a tough competition. Other platforms, too would face a similar fate. 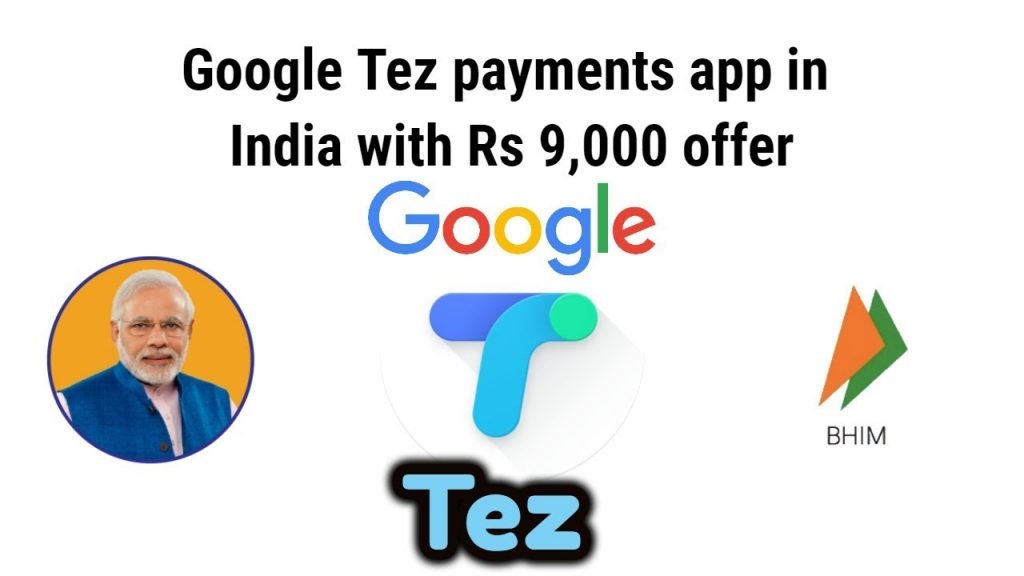 Tez has a simple user interface. It allows the user to register easily with the regular details which are necessary for online transactions.  Such as the mobile number and email id. As simple as it seems, Tez still has to pave its road to popularity. Like other competitors, it has to fight for a fair share of the digital transactional space.

But there is an enormous advantage it enjoys over others.

The app comes with features which are surprisingly agile (at a 7MB size) as compared to its competitors. It is pocket-friendly as well. And it doesn’t stop here. It offers free bank transactions – such as NEFT, unlike most of the other payment gateways/E-wallet.

The crowning glory of this product is what Google does best. It does not store any of the data which is personal to the user. Which means that user information is protected by Google. The second most important feature is the Audio QR- a feature that probably is new to all other Digi-payment gateways/E-wallets. With Tez, the user can audio detect the payee, and the payer can easily send the money to the person concerned. All of this happens through Audio QR feature.

After the sudden demonetization announcement by the Modi regime, closely followed by GST implementation and Aadhar becoming the only registered document which is legal in the future for domestic use, the citizens of India have been pushed from one realm to another. With little time to think but follow the government’s orders.

The finance minister, Arun Jaitley has been advocating a digital transactional system by January 2018. Jaitley’s successful launch of e-wallet Tez comes at a time when India is moving ahead to ensure a digitally secured economy. Despite the recent news and recurring reminders of demonetisation which is wearing away, people in India are optimistic. 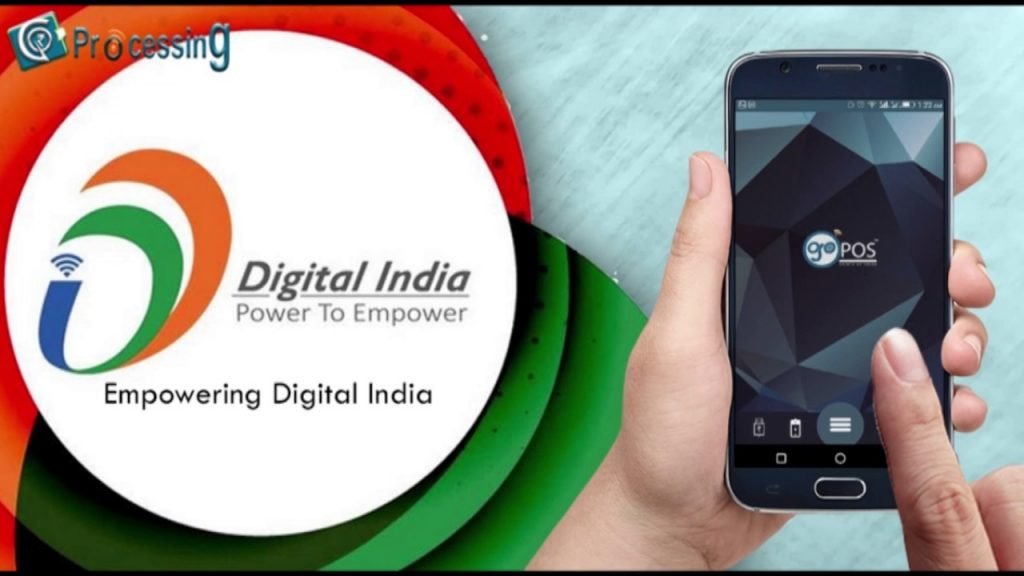 Considering Google’s business space and operative methods, it may prove to be a big game changer for India. Google is famously known for scouting out the most relevant data of a user. Something which many others would struggle to pick out from millions of details. With such technically and digitally strong backup engines, which is accurate, and of course implemented with years of refinements, Google is set to sail through with  Tez in the future, despite a slow start.