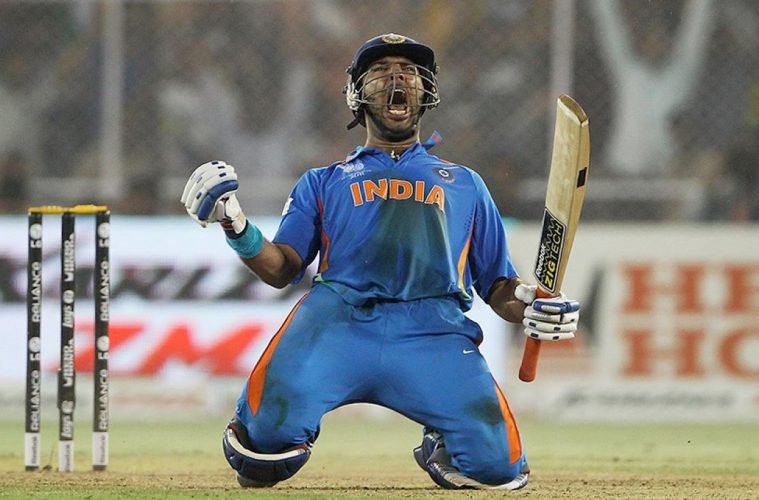 Thank You Yuvraj Singh – A Special Tribute To A Special Man

Just as the whole Indian contingent was celebrating their victory against South Africa overnight, Yuvraj Singh dropped his retirement announcement. A phenomenal international career especially in the ODI format where he amassed 8701 runs. There’s no doubt that the name Yuvraj has carved out a special name in the hearts of every Indian cricket fan. No he wasn’t a Tendulkar consistently handling the mantle of the Indian batting lineup. He was the one rising to the occasion.

He was India’s crisis man in the middle order. Of course he had a considerable share of ups and downs throughout his career, the way he approached each of his downfall and then came out on top every time is quite inspirational.

While many thought that cancer was the end of Yuvraj Singh’s international career, he surprised one and all by stepping into the field again. Not many would have ever imagined Yuvraj to play for India again after a disastrous time at the middle in WT20 2014. Yuvraj himself remarked, “The worst day in my career was the 2014 T20 WC final against Sri Lanka when I scored 11 off 21 balls. It was so shattering that I felt my career was over. And I was written off by everyone to an extent that made me feel, at times, that it was all over.”

However, here he was, hardly two years later batting at the Sydney Cricket Ground against Australia. India needed 17 off the last over and so far Yuvraj had struggled to accelerate. A trademark flick for four followed by a six over midwicket. India went on to win the game but more importantly it was the confidence on Yuvraj that was retained by the team management. 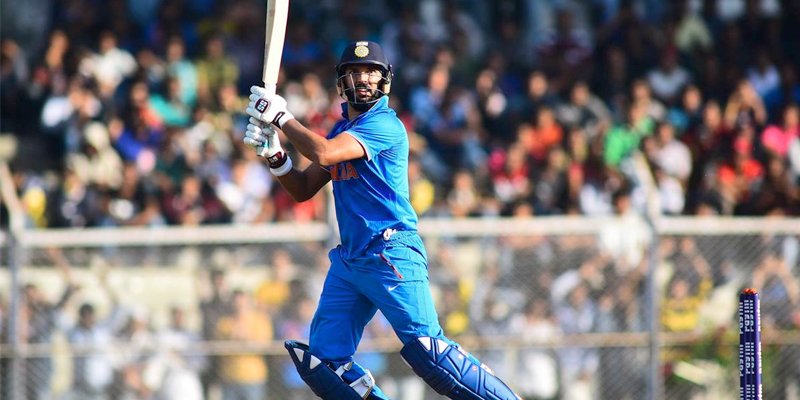 Crucial Contributions in the Middle Order

You can go back and pick out so many crucial innings that Yuvraj has played throughout his limited overs career. He was India’s ultimate match winner in the format. And the southpaw doesn’t mince words when it comes to his test numbers. He admitted not being the same batsman in the traditional format and that he would always regret that. However his commitment to the team situation was always at a hundred percent.

The two marquee events where his contribution is unmatchable. Launching a catapult on a young Stuart Broad as he hit six towering sixes after Andrew Flintoff provoked him. It was a sign of destruction. I can bet that every great T20 player of this generation was mesmerised by what they witnessed then. If you thought that was it, his phenomenal 70(30) in the semifinals against Australia which is undoubtedly one of the greatest T20 innings ever at least from an Indian perspective.

Coming to the 2011 World Cup, Yuvraj wasn’t even a certainty in India’s playing XI. He ended up putting an amazing display of his prodigy not just with the bat but also the ball as he picked 15 wickets. Batting collapse? The first name that launched into mind was Yuvraj. Breakthrough needed? MS Dhoni would turn to no one else in the middle overs but Yuvraj. Whether it was his century against West Indies or the 57* against Australia, he batted like a star and shouldered the responsibility every time.

As he bids adieu to the game, it seems like a part of me has been detached. A player that I grew up admiring will never represent India again. While it was quite evident that his international career was done and dusted, the feeling sinks in now. Jersey No.12 has inherited a special place in every Indian fan’s heart. There will be tales of his fluent batting, his comebacks from serious tragedies and the never give up attitude. If someone ever wanted a life lesson, I’d ask him to look back at Yuvraj’s career.

Thank You Yuvraj for the wonderful memories….. 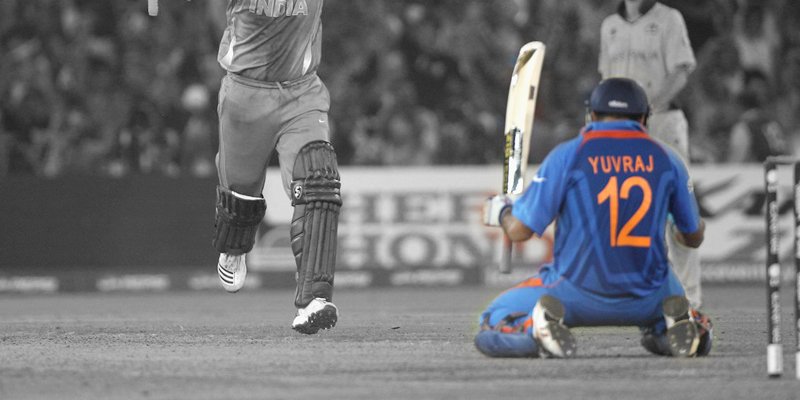