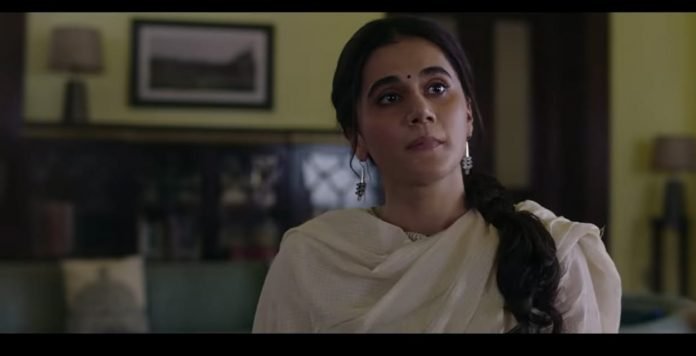 Thappad Movie Review: A Slap That Woke A Woman’s Conscience

Although, we, Indians, worship goddesses, when it comes to respecting women, not all of us stand on the same page. From demeaning each other’s mothers and daughters while swearing to treat women as a household slave, a majority of our population has seen it all. No matter how much we talk about the increasing trend in crime against women, it is never enough. Especially when it comes to women in India, the discussion has no bounds but here, the elephant in the room is an average Indian housewife. This is what Thappad, the movie, has tried to put across.

Recently, a friend of mine told me about his sister who was a victim of domestic violence and wanted to end her marriage. Because her parents were afraid of how the society would brand her, they were forcing her to stay in that abusive marriage irrespective of the fact that their daughter was beaten up almost every day. Fortunately, the girl in question is an educated lawyer herself and thus, was able to take a stand for herself and file for a divorce.

But this is not the scene with most of the women in our country. Our society still entitles husbands as “Pati Parmeshwar” and hundreds of women go through abusive marriages on a daily basis. Yet they keep mum about it because divorce is a taboo in our society.

Thappad, directed by Anubhav Sinha, who has in the past given us some brilliant pieces like Mulk and Article 15, is a movie that addresses the elephant in the room about such marriages. It brings out the questions and conversations that matter, effectively.

Thappad is the story of Amrita Sabherwal (Taapsee Pannu) who has put a hold on her ambitions, to be a good homemaker. She works day and night to serve the needs of her beloved, yet workaholic husband Vikram (Pavail Gulati) and her mother-in-law (Tanvi Azmi). All the while, Vikram is always busy climbing up the corporate ladder.

Life was smooth for Amrita and her husband until one fine day. In a party her husband gets mad at something and ends up slapping Amrita inadvertently. This comes as a shock for Amrita and she decides to step out of the wedding. Her relatives are taken aback by her rebellion and counsel her to be patient and handle the situation cautiously. She spends a few days formulating an emotional response to explain why the unexpected violent act was not justified. Then she finally turns towards the law to seek help. 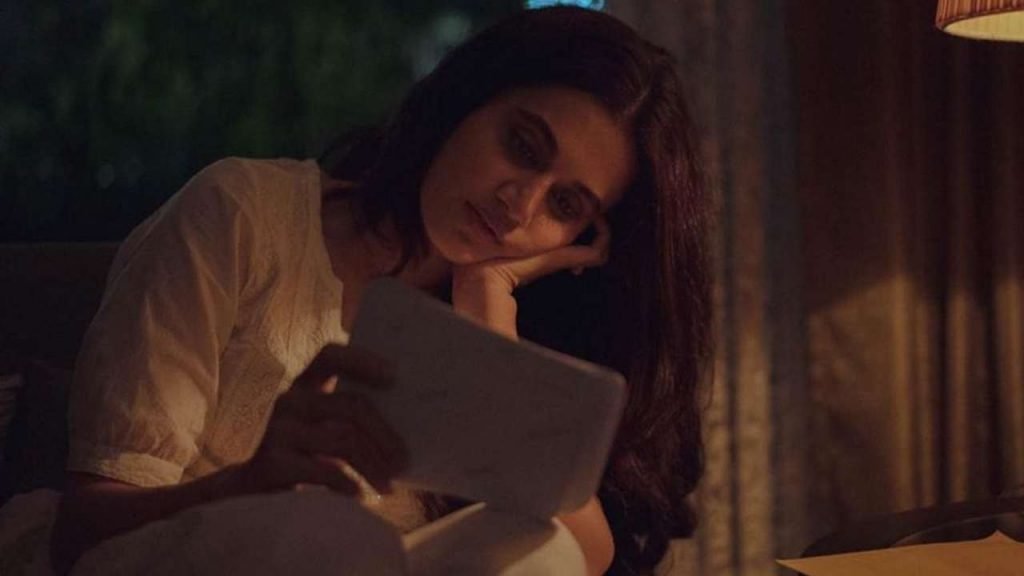 After this point, the movie raises many apposite questions about the gender imbalance in a heterosexual couple’s relationship for which the society might not necessarily have the answers. It shows how a woman is subjected to humiliation when she finally decides to end her marriage.

The movie also tries to emphasise the emotional and social repercussions. Thappad targets the firmly established mindsets having the belief that a woman should generally suppress her desires, irrespective of the fact that she is within an institution of marriage or otherwise.

Amrita’s mother (Ratna Pathak Shah), who had inculcated the said mindset over the years, initially taunts Amrita about her decision. She explains to her daughter that a woman must sacrifice her desires and needs when she is entering the institution of marriage. She further explains how she has had to give up her passion for singing when she got married. Amrita’s father (Kumud Mishra) is taken aback after hearing this because all this while, he seems to be unaware of this fact.

The story further introduces you to Shivani (Dia Mirza) and Netra Jaisingh (Maya Sarao). Shivani is Amrita’s neighbor, a widow and a happy single mother whereas Netra is a successful lawyer who is trapped in a loveless marriage with a successful journalist Rohit Jaisingh (Manav Kaul). Even after being a successful lawyer, Netra has to be on her toes to take care of her paralyzed father-in-law.

Netra’s life has been portrayed as a perfect victim of the patriarchal beast. Even though she is a successful lawyer, yet her husband feels no shame in indifferently stating that she lives a privileged life as her husband is a successful journalist and her father-in-law was an esteemed judge.

The male characters of the movie have been shown as the perfect examples of the deeply flawed species, irrespective of the sector of society they belong to. They hold a sense of power over the women in their life and it is deeply implanted in the roots of their psyches.

Amrita’s fight has always been for just two simple things: respect and happiness. Although it took her years to understand the true meaning of these words but a slap made her realize what she was missing out on. Even after being warned by her lawyer that these charges might have grubby consequences, she decides to proceed. She clearly states that when she says that she is happy, it shouldn’t sound untrue.

Taapsee Pannu is known for her effortless delivery and pitch-perfect characterisation. She portrays Amrita brilliantly, easily switching from a happy wife to a pain-induced woman. The mixture of confusion and dawning clarity is perfectly visible in her expressions. Her delivery of the character makes her stay true to the emotional core of the movie.

Pavail Gulati, being the trigger of the conflict shown in the movie, fights hard to protect himself from being a mere piece of disdain. The actor was successfully able to switch between the two different phases of his character- from being an affable husband to being a complacent man. The movie also has an exceptionally good ensemble cast, including actors like Kumud Mishra, Ratna Pathak Shah, Tanvi Azmi, Dia Mirza, and Maya Sarao. You’ll also see Ram Kapoor in a gritty role as the defence lawyer. 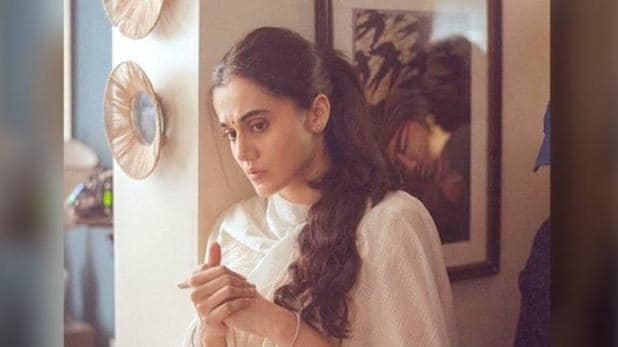 In short, Thappad addresses the aftereffects of domestic violence on a victim with conspicuous clarity, without having any intention of either male-bashing or pointing fingers to a section of society. The thing which makes it stand out is that towards the end, it shows that domestic violence isn’t one-sided at all. It is the women who decide to eventually give in.