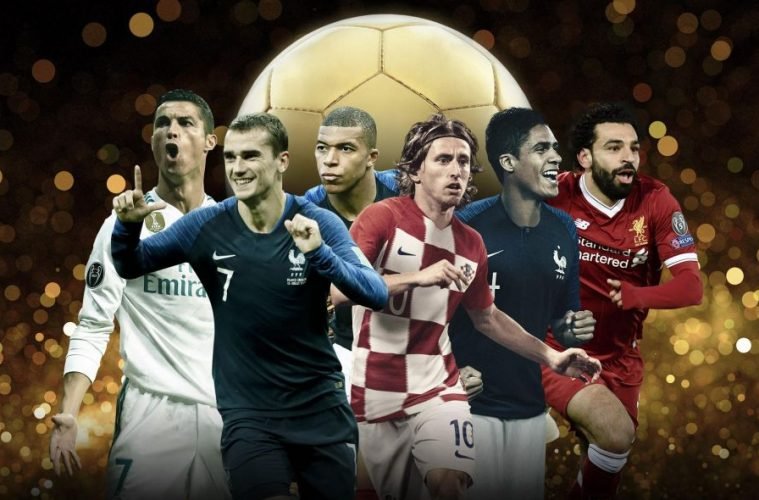 The 2018 Ballon d’Or Mystery; Or Is It A Mystery Anymore?

Ahead of this years Ballon d’Or ceremony, there have been quite a lot of leaks. And speculations are mounting high with the ceremony just a day away. A lot has happened in the footballing world this year. CR7 moved to Turin, Croatia’s overwhelming performance at the FIFA World cup, Argentina’s dismal performance, Griezmann’s success for France, Hala Madrid! In EUFA champions league and what not! The game of football is longer the phenomenon of the “Ronaldo-Messi” rivalry only. That reminds me, since Ronaldo has moved to Juventus now, La Liga would never be the same again (cries in corner).

Since 2008, the title of Ballon D’or has gone back and forth between Ronaldo and Messi. They both have dominated the world of football with both having 5 Ballon d’Or each! So, is it going to be a repeat of the same? Well, Certainly not.
Among the 30 nominees that were earlier announced, in all likeliness, here are the top 3 (all hail the leaks!)

The French international, who plays for Atletico Madrid as center forward has had an absolute amazeballs of a year. Playing for France in the world cup, he scored 4 crucial goals for his team which included 3 penalties. France went on to win the World Cup (what a surprise!) and Griezmann was acclaimed to be a crucial spearhead in the attack. His career at Atletico is also well poised and he is set to be in the limelight in the coming years. Bad for him, there’s only one winner. 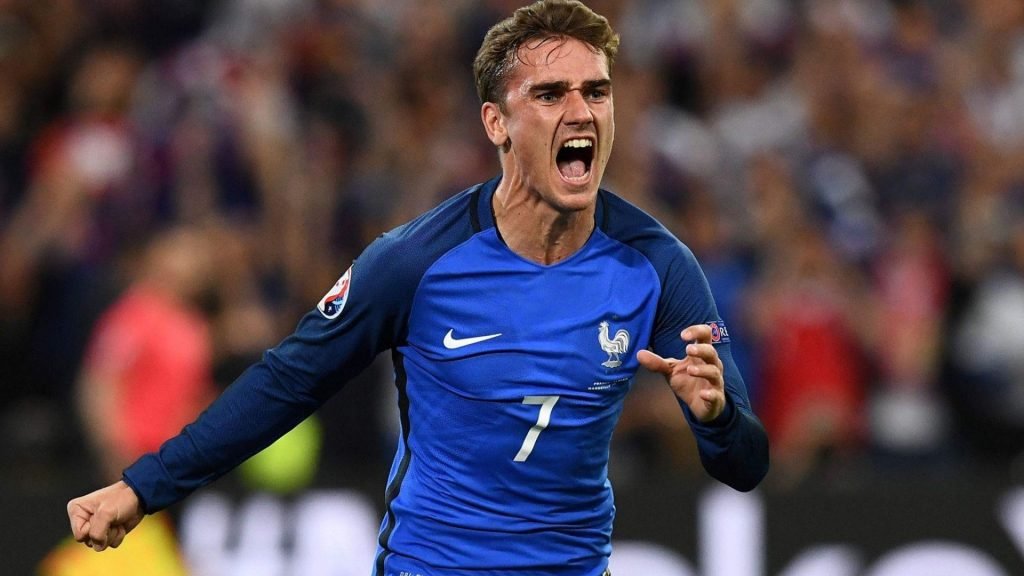 Before joining Juventus for 105 million Euros, Ronaldo had already won the 2018 UEFA campions league. Ronaldo has already scored 10 goals in his 11 match long stay with Juventus in Serie A and is still in tremendous shape for a 33-year-old. And though his team, Portugal, could not reach the quarter finals, his performance was commendable with a hat-trick in the first match itself. While some might argue that he is the G.O.A.T. and he deserves to win this year’s Ballon d’or as well, some would agree that the “number one” deserved it. 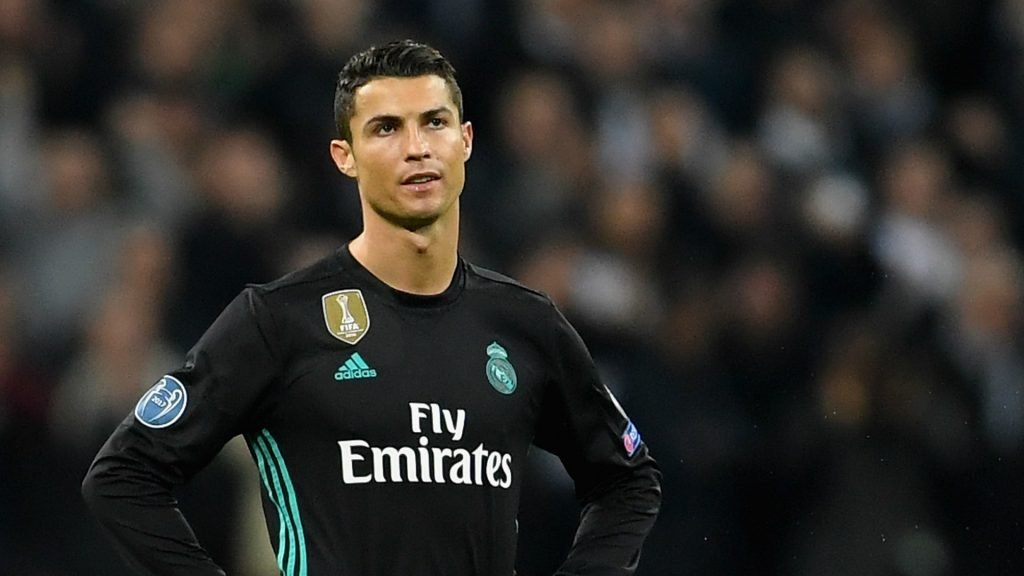 Who won the World cup Golden Ball Award? “LUKA” did. Who will win this year’s Ballon d’or, if I might ask? “LUKA” will (it’s not me! It’s the leaks speaking). The 33-year-old Croatian International shot to fame this year with the captaincy of his team in the World cup on his shoulders. Playing in the mid-field, he scored two goal and provided an assist in his team’s campaign which lasted till the Finals. Modric has been called as one of the best (if not The Best) mid-fielders of modern times by many “football pundits”. He was also a critical part of the Real Madrid’s third consecutive Champions Trophy winning campaign. If he gets the award, he’ll be the first to win it after 2008 other than Messi and his former colleague Cristiano Ronaldo. 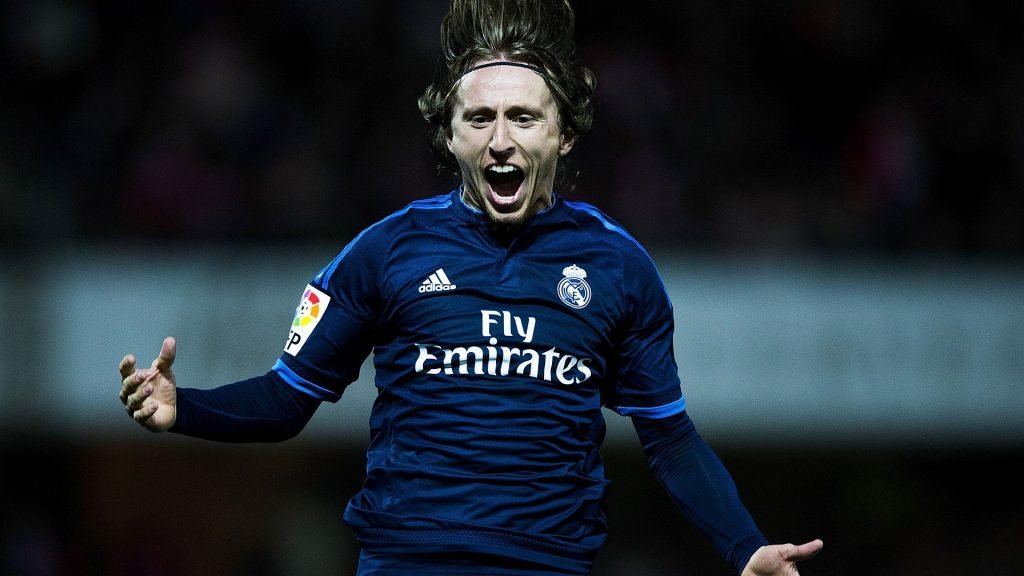 The biggest upset of these would be the “missing” Argentinian, Leonel Messi. He certainly was not the favourite of many for this title this year, but his absence from the top three hits a little too hard. His Barcelona Manager, Ernesto Valverde, expressed serious disbelief. “Messi’s been named the best player in the Champions League this season after the first, second and fifth round of fixtures, and he didn’t play in the third and fourth games because he was injured. That’s not us saying that, either, it’s [an award] picked by UEFA. It’s a little strange he is not in the running.”

So basically, you like it or not, this year’s Ballon d’or is not going to Messi for sure. Ronaldo? Nay! Then who? Luca Modric (there’s always a “maybe” though).