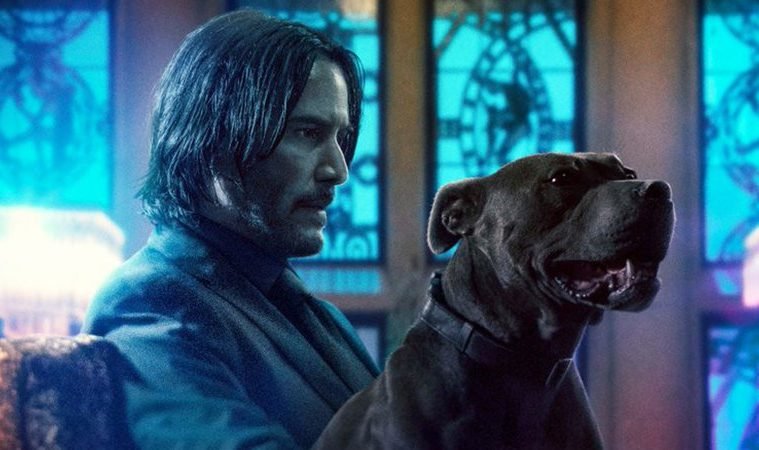 One of the biggest surprises when it comes to John Wick is how much of phenomenon it has turned out to be. To think that this started out as a trailer on YouTube that had everyone laughing and saying, “Man I would love to watch this.”, feels like a different reality. Today John Wick is officially a franchise. With three films and a comic book as well, it shows no signs of slowing down. It has revitalized Keanu Reeves’s career and has truly revolutionized action film-making. Considering all of that, however, it does raise the question – is John Wick Chapter 3 – Parabellum a worthy addition to the series or is it just one sequel too many?

In almost every way, no scratch that, in every way, it is the former i.e. a worthy addition to this series that gets bloodier, more violent and more action packed with every instalment. John Wick Chapter 3 – Parabellum is a brilliantly executed and masterfully directed film. It manages to juggle all of its elements extremely well and ends up providing a visceral, engaging and memorable movie experience.

As mentioned, the film truly is more violent than any other instalment, but in many ways, it is also more elegant. The concept has definitely aged well. The action choreography is a treat to watch and every action set piece is fit for multiple viewings. Long takes, minimal editing, excellent hand to hand combat and the gun-fu style combat that is slowly becoming a trademark for John Wick films; these are just some of the things we have come to expect. And they truly do not disappoint. Additionally, it is heartening to see fights take place in different areas, with characters using the objects around them to fight and kill in the most horrendous ways possible. A scene from the trailer when the characters realise that there is a glass display of knives beside them is just one example.

The focus on action does the movie a lot of benefit and keeps it going at breakneck speed. The flow is smooth, amazingly, and it never feels like a jump from one set piece to another. Characters and their decisions drive the story from location to location and not the story itself. Of course, it usually comes down to them having to kill mercilessly in order to exit from the location. But that is something that you have to see.

The World Of John Wick

Another aspect that John Wick has always been known for is the rich lore that it contains within its universe. The Continental hotel, the High Table, The Bowery. This time around John Wick Chapter 3 – Parabellum introduces someone called the Adjudicator, whose job is literally just that. It is almost gleefully delightful to see almost everyone having a secret role within this organization – from taxi drivers to librarians to actual homeless people. The world building is quite impressive, especially considering the originality of the entire concept. John Wick has not been adapted from a book or comic, after all, it is a completely original concept. So that gives the whole lore much more credibility and is more of a feat. 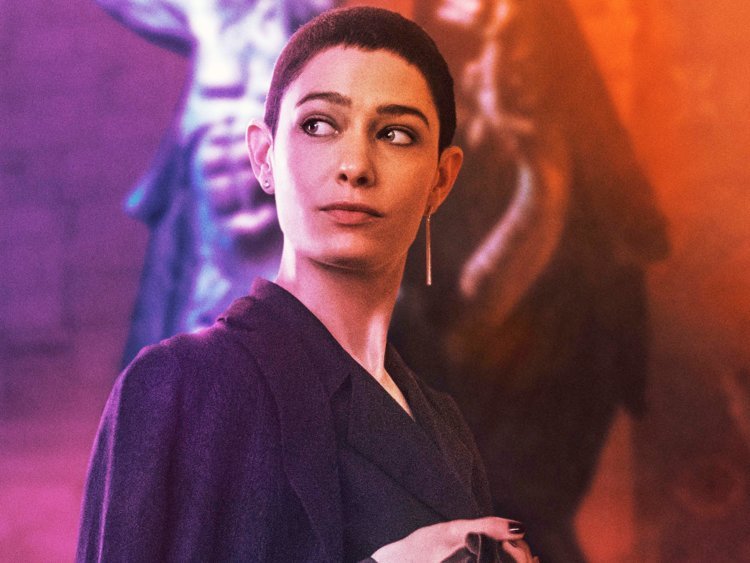 John Wick, the film, would be nothing with the man himself. Keanu Reeves is the life and blood of this movie, embodying the character as we would expect an actor of his caliber to do. His dialogue is mostly non-existent, there is only one scene in which he actually has more than four lines. He has said 100 words in the whole movie. However, it is his physical performance that deserves admiration here.

John is beaten and kicked mercilessly within the span of this movie and while there is a lot of it that MUST have been done by a stunt double, there is probably an equivalent amount done by Reeves himself. To commit to such a role is an achievement unto itself and Reeves is the man up to the task. He has always pushed himself since the first film and takes it further this time around, as well. One wonders what the next film will bring.

What emotional arc he does have is done justice to. We finally get to learn a bit more about John and his motivations behind everything he has done to this point. He got out but was pulled back in. All this time, it seemed unclear as to what was driving him. But Parabellum puts that question front and center, almost a little too much, with every character questioning his actions and why he is still out there, killing. It could be argued that he is just trying to survive. But the only reason every assassin is out for his blood is because of John’s own actions. It is something that is paid attention to and in a film with so much action, it is refreshing to see the main character’s emotional state being given its due.

When it comes to the rest of the performances, John Wick excels. Ian McShane is the stand-out here. He truly embracing the deliciously ambiguous nature of his smiling and scheming character – something McShane excels at. Laurence Fishburne and Anjelica Huston have precious little to work with, but their borderline scenery chewing moments are worth the price. Lance Reddick is finally given more to do than to just stand at the concierge and greet guests, he actually gets to kill people this time in a scene that is arguably the best moment of the film. Asia Kate Dillon is mesmerizing as The Adjudicator, menacing, cold and just overall perfect. It’s almost as if the role was written for her.

Then, of course, the film had Halle Berry. That is just an extra point for the film in itself. To be fair, her role is the highlight of the film, apart from Reeves and McShane. The only problem is that her character is not in the film for long. Although knowing John Wick, she will be back for the sequel. Mark Dacascos plays Zero, an assassin who is basically a Wick fanboy and is just having so much fun with his performance that you cannot help but laugh every time he is on screen. His combat with Reeves is legendary, along with a fun appearance from Yayan Ruhian, whom any action movie buff will be absolutely ecstatic to watch Reeves fight with. 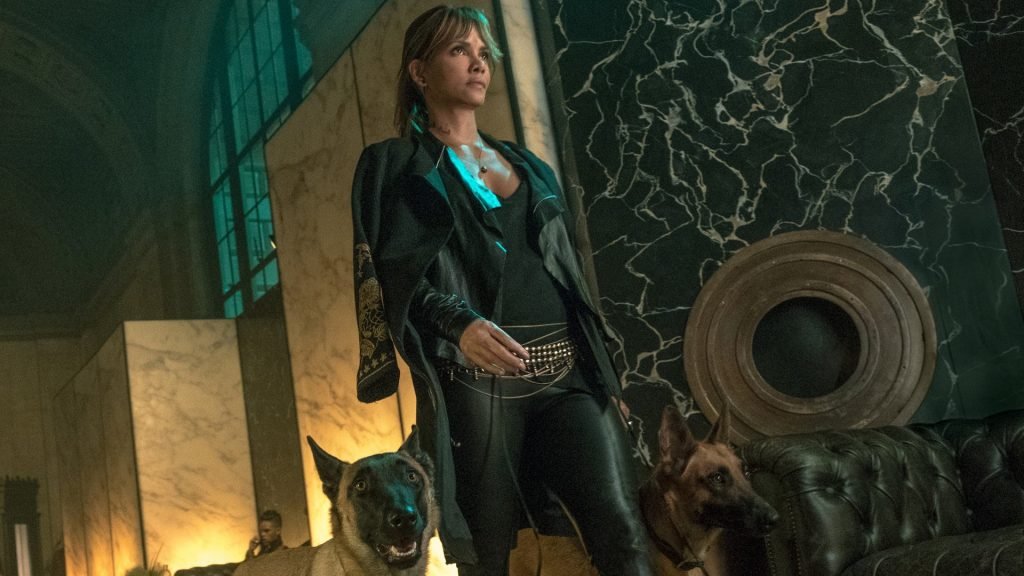 In the end, John Wick – Parabellum is a flawless action movie and a decently emotional film as well, or at least just enough to keep the audience invested. It combines art, elegance, violence and an almost mythical world to create something that is entertaining in all the right ways and lacking in none. Honestly, instead of praising this film more, I can just tell you that John rides a horse down the streets of New York while managing to kill two motorcyclists pursuing him without stopping at all. If that does not sell this movie to you, nothing will.