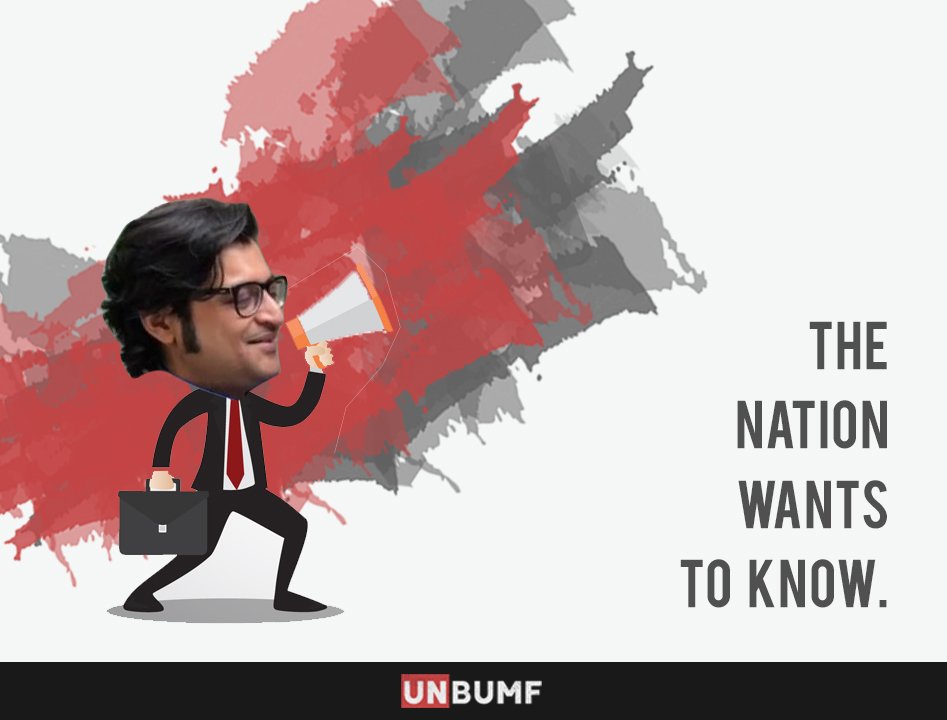 The Arnab Legacy: The Nation Wants To Know Is Back And How

Arnab Goswami shouts. A lot! He bullies his panelists and does not listen to what they have to say. He shouts and shouts until the studio clock or someone from his production team reminds him of the paucity of time. Arnab and his team twist facts and present them in a way that suit his political masters. He berates the members of opposition and heckles anyone who disagrees. In fact, Republic TV at most times looks like a who can out-shout-whom tournament.

And yet, when the same Arnab was back on air after a six-month hiatus, people wanted to listen to him. The urban populace was waiting to hear the “messiah” of independent newsrooms. Urban viewers were ecstatic when Arnab started with a story about Lalu Prasad Yadav being glove-in-hand with jailed political heavyweight Mohammed Sahabuddin. 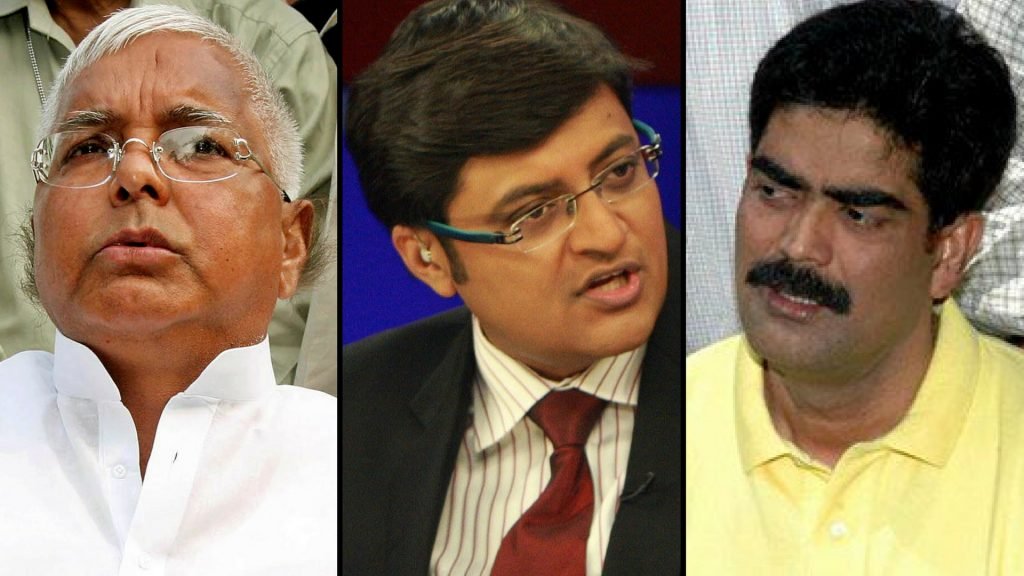 The Game has just begin

For Arnab, the game had just begun. He had said he would be back with much more vigor and aggression. He promised that he would shake down power corridors. And he was doing journalism the way it should be done. Arnab was back. If you go by the Broadcast Audience Research Council of India’s data, Arnab was at the top again. He had left behind his competitors in a trail of dust.

This brings us to question whether Arnab and company broke the “enigma” or discovered the fountain of dedicated viewers, much like the fountain of youth? A fountain which never runs out maybe? Is Arnab invincible? The liberal media disagrees. The established journalists who have held aloft the torch of fourth pillar disagree with most of what Arnab has to say.

The “Lutyens’ Delhi” journalists, as Arnab likes to call them, would say that he is not really doing anything remotely related to journalism. Within two months of his channel being launched, scores of articles, views and opinions, all against Arnab, have been expressed by the who’s who of journalism.

Arnab mocked his former employers and managed to win the battle. For something as trivial as the phrase “the nation wants to know”, he went to the court. Sure enough, he did not start the litigation. But he did not back how either. When his opponents threw mud at him from the safety of their studios, he made the entire playground a pigsty. 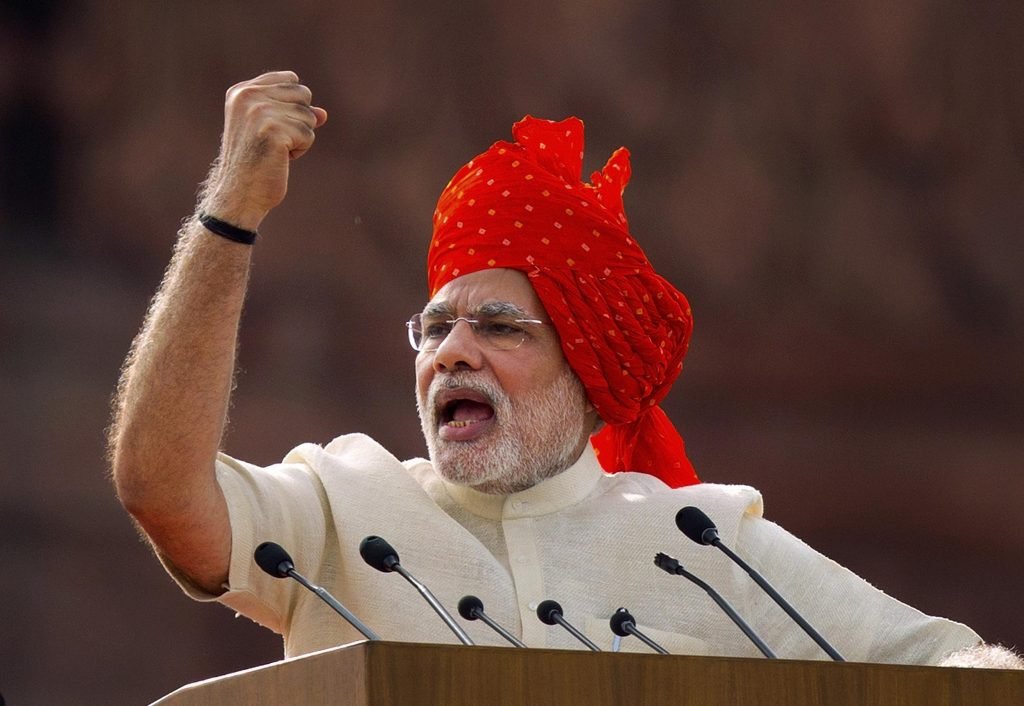 The problem is the viewers know. And so does Arnab. All this while, he has had his ear to the ground. He took a backseat and collected all the feedback. It seems that he has taken a lesson or two from his former employer at the Times Group, who has made it clear many a times that news was incidental to advertising. That it were the advertisements, which paid for the journalists’ salaries. A vicious cycle. Right now, Arnab is blatantly biased towards the government. That is what his audience wants to hear. That is what he says.

Arnab wins his wars because he paints a glorified picture of India to his hungry audience who want to believe that India is indeed shining. The numbers and statistics may well be very different. News? Pfft! They could not be bothered. Agriculture? Drought? Wheat import duty? Sugar? Farmers! Oh please! Who cares about the farmer until their share of hot chapati and rice bowl reaches them?

And who knows where the hell Mandsaur is? The urban populace can not even point out the state it is in, let alone the district. Arnab knows this all too well. He is playing them, or as the venerable Noam Chomsky would say, he is “manufacturing consent”. 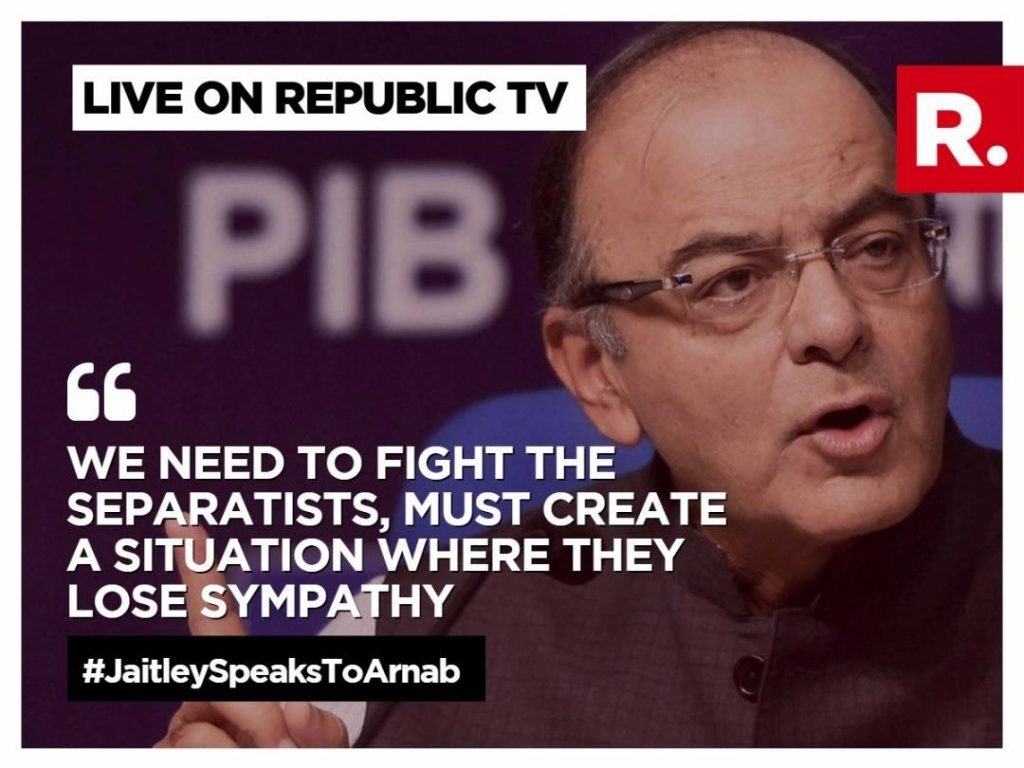 Arnab has a lot in common with his American counterpart, the late founder of Fox news, Roger Ailes. Like Ailes, Arnab has thumbed his way into people’s drawing rooms. Just like Ailes, Arnab too harps on being “fair and balanced”. And like Ailes’ critics, Arnab’s detractors say he lacks both these virtues. So much so, that when a relatively known Member of Parliament from Kerala, MB Rajesh, wrote an open letter to Arnab labelling him the most unethical journalist ever, the intellectual internet lapped it up. What did the non-intellectual netizen do? They twisted it, and presented the video as the first time someone replying a “congi” in his own words.

One day, when this government falls down, Arnab will be ready to attack the next government under the garb of ‘doing journalism like it should be done’. He claims to be doing it even right now. Everyone claims the same. That is not the viewer’s concern right now. 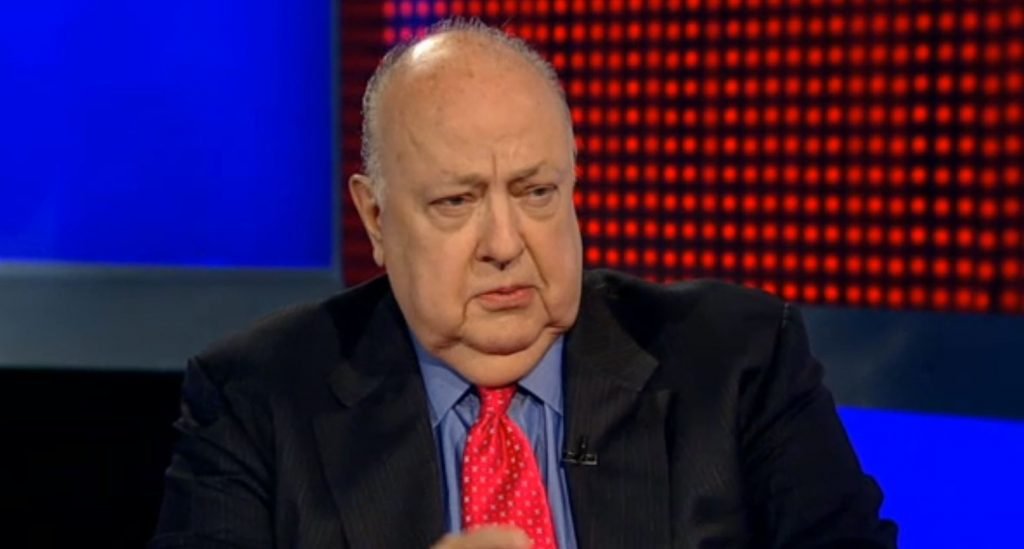 In this race, Arnab alone is not to blame. For far too long news has been considered the harlot of educated. Much like Donald Trump, Arnab wins because he does not segregate his viewers into the educated and uneducated. For him, whatever appeals to the raw senses of his audience makes news. Be it berating Lalu Prasad Yadav and him complicity with jailed politicians or digging out tapes about “wife-killer” Shashi Tharoor. The audience does not care and neither does Arnab. Everyone wants to live in the bubble right now.

Television news channels like NDTV have been breaking that recurring dream for years now. For the average, educated and unbiased audience, their brand of journalism looks better. That is because it is presented in a cleaner package, and tailored to appeal to their educated senses. But for the masses, the average joe who has just started understanding news, NDTV and the likes have done too much damage to the international image of India.

Whether Arnab is right or wrong is not even a debate. He has a midas touch for now. It hardly matters if what Arnab is doing these days is journalism. Every news item that he picks, every political opponent of the government that he chooses to beat to pulp and shoot at sight will have to take evasive action. Arnab is conducting a media trial, sitting as the head of a kangaroo court, which pronounces decisions fast. Like that. Whether the elite class likes it or not. The audience thinks he is right. He thinks he is right. And that is why he is winning.

The viewers have found a new paramour. Arnab is back!