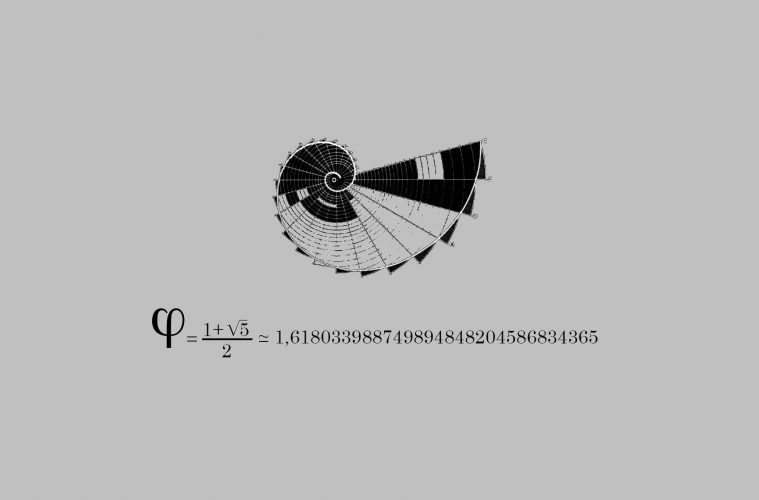 The Beauty Of Numbers And The Theories

Interestingly enough, I have never had many friends at my birthday parties. I always thought it was because of my sarcasm, but later on, I realized that people were petrified of my birth date. Yeah, you guessed it ‘13th’. I have always ranted and pointed my finger at everything which is irrational, the fascination people have with numbers is one of them. I grew up learning various subjects and my obsession with proving people wrong gained momentum. Then I bumped into an intriguing field called numerology. Although I do not blindly follow what the theories preach as I can not put them down. I take such statements with a pinch of salt. However, here I am sharing some of the most common theories about some numbers.

People have believed the number 13 to be unlucky since time immemorial. Interesting there is no concrete rationale behind it. Although there are empirical pieces of evidence across various cultures and periods of history. ‘How’ you may ask. Well here are some fun facts:

–  The dragon (symbol of Satan) occurs 13 times in the book Revelations.

– There are 13 famines mentioned in the bible

– In Norse mythology 13 is a symbol of the goddess of war, Freya and her day is? Yeah you guessed it Friday (could be the source of the slash horror franchise Friday the 13th)

– The 13th Tarot card is Death

– Apollo 13 is the only unsuccessful moon landing

– A witches coven is believed to have 13 witches

– It is believed there are 13 families in the Illuminati

If you have seen the Netflix series ‘Dark’, I’m sure one of the many questions which would be giving you sleepless nights is ‘Why 33?’. Why is this number everywhere in the series? There are references to bible like ‘Anti Christ was 33 years old when he began his reign’, ‘the cosmic cycle aligns every 33 years’, there are 33 litanies of the angels. Dante’s 33 cantos in purgatory/paradise etc. and if I remember correctly 33 sheep were killed in one accident, don’t blame me I’m trying really hard not to spoil this awesome series for you.

Here are some other references to the number 33 elsewhere:

– There are 33 titles for the antichrist in the Old Testament

– There are 33 vertebrae in the human spinal column

– During the first Lunar landing, the craft made a descent of 33 degrees

– The longest continually inhabited city in the world is Damascus, Syria at 33⁰30’ N latitude

– There are 33 million gods of Hinduism

– Jesus Christ died/resurrected at the age of 33 and the number of miracles he performed was also 33.

Jim Carrey is one of my favorite comedians of all times. He has only a few movies outside the comedy genre. One of these is the Number 23, a masterpiece in its own right. Apart from the story and direction what really appeals to the viewers is Jim Carrey’s acting prowess in a serious role. The movie is about a man who starts hallucinating and seeing the number 23 everywhere. I wondered if this was entirely fictitious or based on some logic. There is another movie, ’23’ which is of German origin based on the life of a hacker who purportedly committed suicide on May 23, 1989. The protagonist gets obsessed with the number and talks of a worldwide conspiracy.

The oldest contributor to this theory has to be William Burroughs author of Junkie and Naked Lunch. While living in Tangiers, he met a Captain Clark who ran a ferry between Spain and Morocco, Clark told Burroughs that he had been doing the route for 23 years without incident. Later that day, the ferry sank, killing the captain. While Burroughs was thinking about the incident, a radio bulletin announced the crash of Flight 23 on the New York-Miami route. The pilot was another Captain Clark. The events prompted an obsession which saw Burroughs record every occurrence of the number 23 for the rest of his life. Author Robert Anton Wilson was also obsessed with the number 23 and mentioned it in his novels

The previous theories can majorly be blamed on apophenia (tendency towards making connections between unrelated things). So does that mean there is no evidence of numbers in nature and that numbers are an invention? I wouldn’t be so quick to judge. Say hello to Fibonacci series. This is a string of numbers starting with one in which every number is the sum of the preceding two numbers

Some examples of this number sequence in nature

– Number of petals of a flower is always a Fibonacci number

– A banana has 3 distinct sections

– AN apple has 5 sections

– Rows of seeds in a sunflower, pine cones always add up to the Fibonacci numbers

is the ratio of two consecutive Fibonacci numbers, believed to be used by Greeks long before Fibonacci. They called it phi, and a sculptor named Phidias used it in his sculptures to demonstrate physical perfection.

drawn by putting squares with sides equal to Fibonacci numbers next to each other and drawing makes a Golden rectangle, once you draw an arc between all of these squares, you create the golden spiral.

– Pine cones, Petals of flowers, Conch shells have the shape of the Golden Spiral

– The song Lateralus by Tool (yes, I believe it’s a gift to mankind)

This, in my opinion, reaffirms the greek subject of quadrivium which has four subjects namely

Number in time – Music, speech (ever wondered why it is so annoying to listen to a drummer who is off?)

Number in space and time – Astronomy used for calculating days of the week, observation of Lunar phases, Equinox and solstice etc.

Look around you, you are surrounded by numbers!