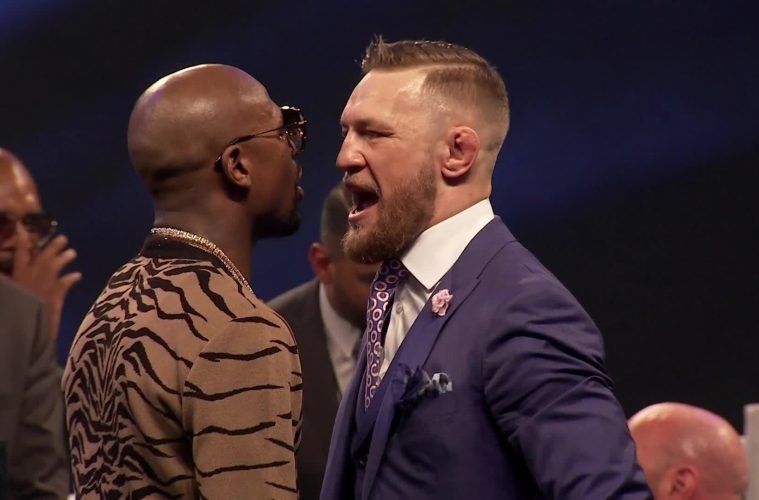 McGregor Vs Mayweather: The Biggest Fight Or Just Another Fight For Taxes?

The next time you make a list of how to evade taxes please do not forget to mention “arrange for the biggest fight in combat sports history”. Believe me or not, that is exactly what happened on 26th August 2017. Most of us would know that Conor Mcgregor lost “in just” 10 rounds to one of the greatest boxers of all time. But you have no clue how many people around the world spent sleepless nights speculating what would be the outcome of this bizarre fight? It was a clash of the greatest players of their respective sports.

Conor has won titles from two different weight classes in UFC and has won 22 times against three losses. He is believed to be one of the best in MMA (Mixed Martial Arts). Floyd Mayweather, on the other hand is a legend in his own right (50 wins and no losses).

I wish to share all the rest which lead to this situation. 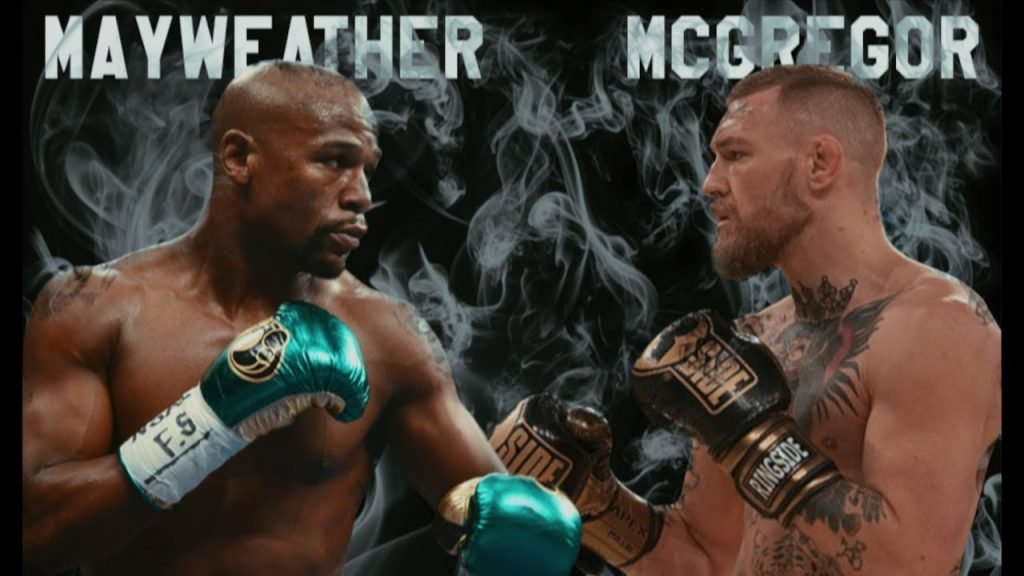 Earlier this year the IRS claimed they are still waiting for their cut from Floyd Mayweather’s nine figure payday against Manny Pacquiao (which was billed as the Fight of the Century). It is believed that Floyd Mayweather wanted to arrange for that amount of money and that is the root cause of the entire feud he had with Conor Mcgregor. At the end of the fight both of them bagged “crap loads of crap loads” of money, so no one was complaining. Approximately Mayweather would take home $ 100 million while Mcgregor gets $ 75 million (both of them have signed NDAs and cannot share their earnings).

Experts believe that more money was put on bets on this fight than any other boxing match in history. In the US fight was televised via Showtime pay per view (PPV) which was charging $ 100 (for HD). The costs of the tickets ranged from $ 2500 to $ 14995. So this is where the money came from. After the fight, Floyd has taken retirement from professional boxing while Conor is willing to participate in other boxing matches. So both got what they wanted from their careers as well.

The entire plot was written by the managers (majorly). Dana White (president of the UFC) had refuted any possibility of a fight ever happening between Conor and Floyd. He offered Floyd $ 25 million if he agreed to a fight during any UFC event. He even estimated that this fight would earn as much as Floyd’s fight with Pacquiao. Until this point of time only rumors were doing the rounds. Floyd demanded that he will come out of his retirement only to fight Conor McGregor.

The first instance which gave every combat sports fan some assurance that this fight could happen was when Mayweather called upon Conor to sign the contract on 7th March 2017. Conor agreed to all of the terms and conditions and signed the contract on May 18th. Once this was done the rumor mills were abuzz. Fans, champions, and experts started giving their insights on who would win this match and why. People were taking sides and swearing their loyalties to either one of these stalwarts.

Conor and Floyd both publicly humiliated each other on various press conferences and interviews. To add some fuel to the fire there was another sparring session between Conor and Paulie Malignaggi (a two weight world boxing champion) recently. The match was held in private and Paulie was bound by an NDA not to share the details. The pics surfaced online and fans started believing what the managers of Floyd and Conor wanted them to believe, which is that Conor could actually defeat Mayweather. 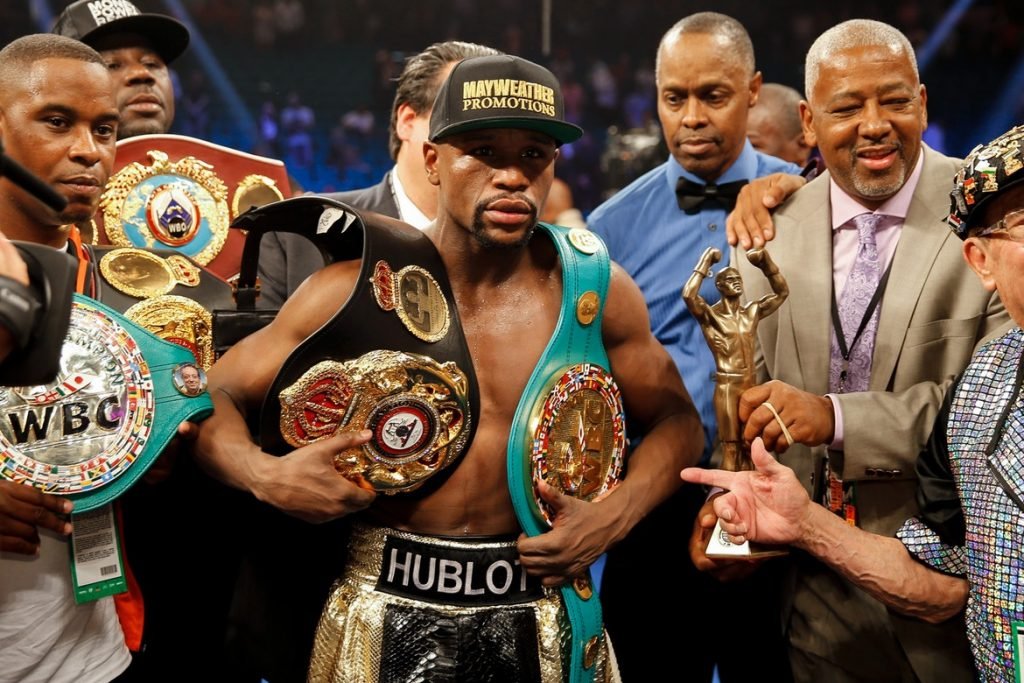 Now we know who won, but I believe there is a story to share as to why people felt that Conor had a chance.

Conor was a rookie and was fighting his first boxing match against one of the greatest in the sport. Conor Mcgregor is hailed to be one of the greatest in his turf. He learns from his mistakes and comes back to the octagon stronger than ever. He is an excellent puncher. The amount of damage that he can cause to his opponent is deadly. He is known to be one of the most hard working professionals. He prepares for his fights religiously and studies his opponents very thoroughly. Conor is compared to Bruce Lee for having the same panache and attitude towards combat sports.

Floyd and Conor have another thing in common. They both are known to wage psychological warfare on their opponents. They intimidate their opponents inside the ring with some comments, gestures or sometimes even before they enter the ring. Which is why the whole world wanted to know the outcome of this match.

What was the outcome?

The fight, on the other hand, was orchestrated in my opinion, which was a huge disrespect of the beautiful game. Freddie Roach, the coach of Manny Pacquiao said that it would have taken 2-3 years for him to train Conor to be in a position to stand a chance against Floyd which I believe was very true. Some believe that Conor threw approximately 30 more punches if compared to Manny Pacquiao (in his match with Floyd). For those of us who do not know, Manny Pacquiao is one of the fastest punchers in boxing history. So, now whenever you read a comment on how Conor is a great boxer for “surviving” 10 rounds with Floyd Mayweather, just smile and walk away, you know better.