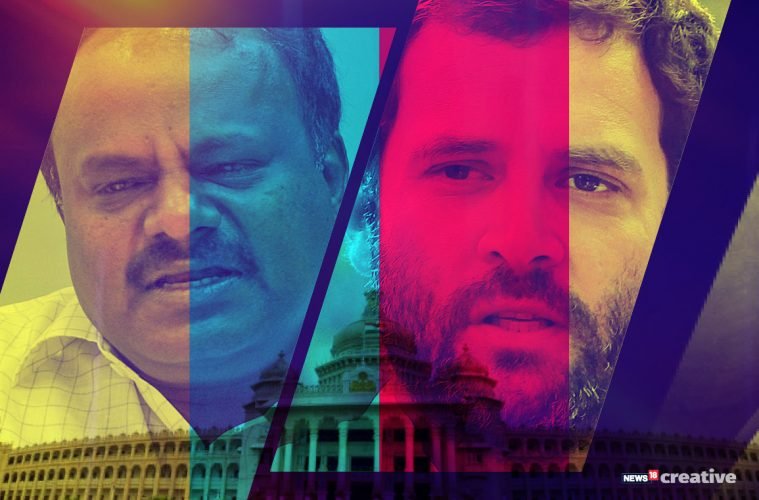 The Karnataka Elections were nothing short of the series finale of Game Of Thrones packed with uncertainties and numerous kings. The Bharatiya Janta Party emerged as the single largest party with 104 seats, followed by Congress at 78, and Janta Dal (Secular) ending with mere 38 seats. Two seats were won by the independent candidates, while 2 seats are yet to be contested after voting was postponed by the Election Commission earlier. So, no single party reached the halfway mark of 113 seats required for the majority.

Rahul Gandhi led Congress seemed to have lost yet another state. Perhaps, Congress was on the verge of becoming the Punjab-Puducherry-Parivar Party as PM Modi had predicted during the election campaign. However, Congress acted swiftly by allying with JD(S) to stake the claim at forming the Government. This is the first instance when the Congress appears to have outsmarted the BJP. The post-poll alliance was formed to keep the Bharatiya Janta Party out of power.

An unexpected alliance which is merely power hungry

Congress, which is the second largest party, agreed to support JD(S) with H.D. Kumaraswamy as the Chief Minister. While several arguments are being made around the fact that post-poll alliance is not something new and it has happened in the past too, it is interesting to note that the JD(S)-Congress alliance is an unexpected move. The reason for saying so is that both parties have no common vision. 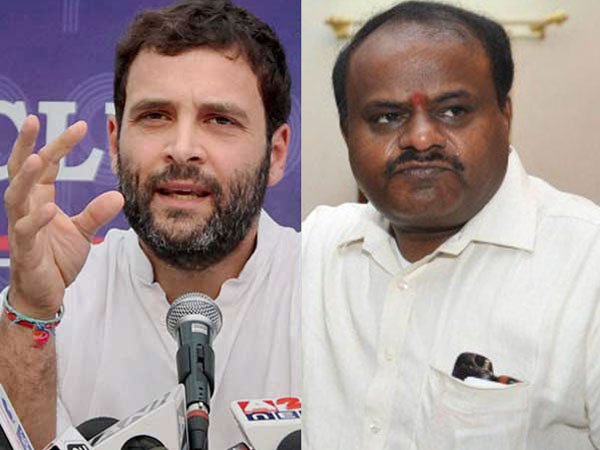 They did not leave any stone unturned in attacking each other during the campaigning.  The post-poll alliance appears to be motivated by the desire to get or remain in power. The people of Karnataka did not vote for JD(S) to run their state which was evident from 37 seats they won. Congress by supporting them is going against the mandate of the people in the blind pursuit of power.

The alliance is uncanny because of the barbs that were exchanged between Congress and JD(S). H.D. Kumaraswamy had said that both BJP and Congress were enemies. He added that the only reason for allying with BJP in the past was because Congress wanted to finish JD(S). Congress, on the other hand, had called JD(S) as the ‘B team’ of BJP and nicknamed them as Janta Dal Sangh Parivar.

Merely a compromise and not an alliance

Leaving the political speeches aside, the coalition government could be bad news for the people of Karnataka. A peek down the memory lane should be sufficient to show that Congress-JD(S) alliance is doomed to fail. The people of Karnataka delivered a similar hung assembly in 2004. Then too, the coalition aimed at keeping BJP out of power. Cracks began appearing in the joined government within 20 months. 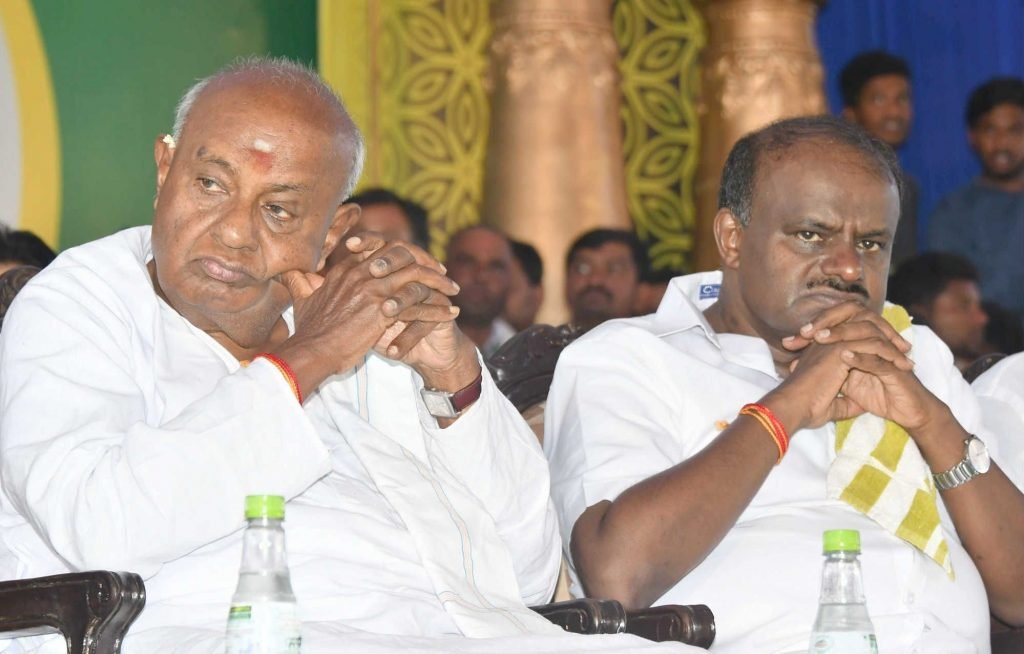 Similar to what is seen presently, Congress leaders back in 2004, were not keen on the alliance. In the present case, the CM could possibly be from JD(S). So how long before Congress leaders make their displeasure evident? In 2004, the divide was so clear that ministers for 20 key portfolios were not appointed even after seven months of the swearing-in ceremony.

Siddaramaiah, who was with JD(S) at that time, later joined Congress due to rising differences with H.D. Dewe Gowda. Both leaders still share an estranged relationship and have not been able to bury the hatchet. Amidst all the chaos, the government had failed to deliver on the promises of the people. Later, JD(S) coalition with BJP also fell through as H.D. Kumaraswamy was not ready to give up his position as CM.

It is clearly evident that Congress-JD(S) alliance is not a coalition of ideology like BJP-Shiv Sena, nor is it an alliance of common vision like BJP-JDU. It appears to be an alliance to remain in power like that between PDP-BJP in Jammu and Kashmir and everyone knows how that is working out. So, it is hardly surprising that Governor has chosen BJP over the alliance. 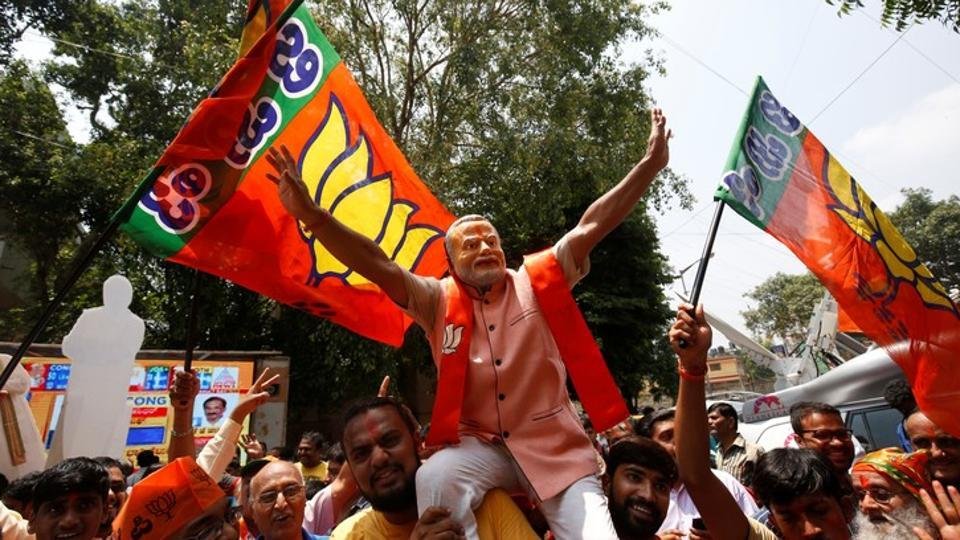 It is the discretionary power of the Governor to choose a party that will deliver a stable Government. While past performance might not play a significant role, the clear vision of the single largest party was sufficient for the Governor to invite the Bharatiya Janta Party to form the Government.

For people who are criticising the Governor for being biased towards the BJP, the past precedents and performance of Congress-JD(S) alliance should be enough to back his decision.