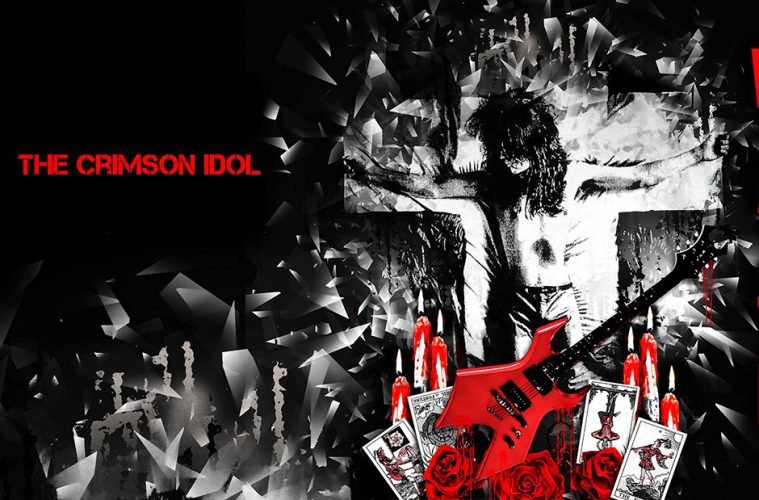 The Crimson Idol By W.A.S.P. – An Album Review

The archives of Rock ‘n Roll have an amazing plethora of albums to offer. So picking an album out of the myriad display of talent is truly a daunting task; nothing less of a blasphemy. But don’t worry, we at UnBumf, decided to introduce one such album to you, ‘The Crimson Idol’ by W.A.S.P. 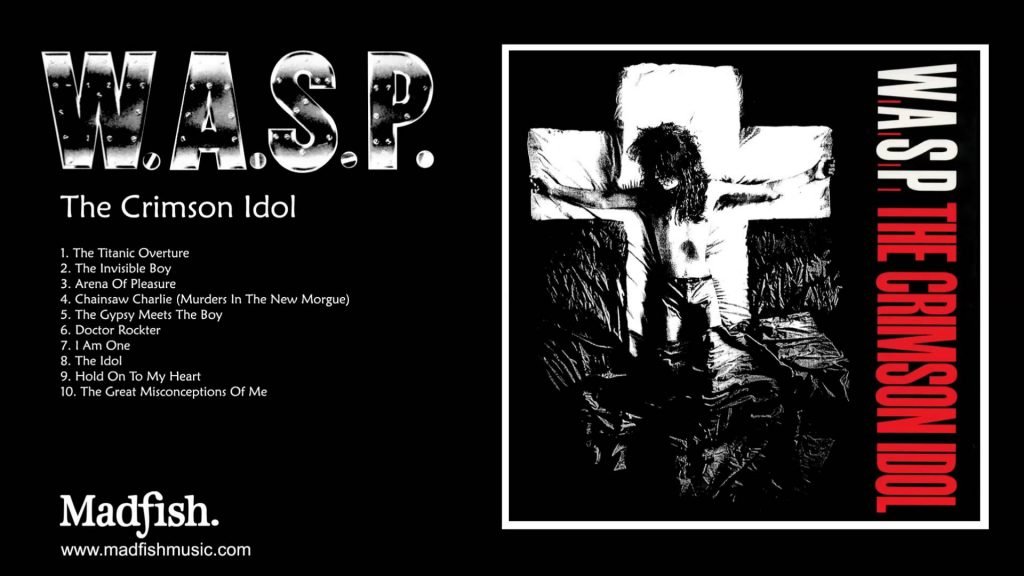 Formed in 1982, W.A.S.P. was an American heavy metal that particularly peaked during the decade. Though the decade saw numerous bands come and go in the blinding haze of makeup, glitter and latex pants; W.A.S.P. managed to stand out from the rest. You can point it on their shock-rock antics. Their decision to stick to true blue heavy metal and not move towards sappy, radio-friendly hard rock, like most other bands worked for them. The band enjoyed a huge fan-base and widespread success throughout the decade. So much so that, it still continues to record and tour.

Ideally speaking concept albums should take you on a voyage through the lives of the characters but most fail pertaining to the fact that most of the music is uninspired and lacks an emotional connect. However, this absolute gem from W.A.S.P. does not disappoint in this regard. The record takes you on a journey that is intricately weaved through the lyrics and songs. Legend has it that it is a semi-autobiography of Blackie Lawless, the man himself.

“I look at my face in the mirror

And I don’t understand

The opening lyrics to the first song , ‘The Titanic Overture’, hit you deep and hard. The song opens on a rather acoustic and slow note and gradually moves towards a more heavy and hard hitting sound and ends on a slow and sad note, it is almost as if the music tells you the story of the ups and downs of life.

My dad don’t know where I stand

Cause when he looks at me

He don’t know what I am“

When the overture to an album ends with lyrics as above, you know it is the sign of something massive to come.

The journey starts with the dark and anthemic ‘Invisible Boy’ and is followed up by ‘Arena of Pleasure’, a fast paced rock number that builds upon what was started with the previous track and steers the album towards a more exciting and energetic sound. And as the track is followed up by ‘Chainsaw Charlie’, the tale turns a dark corner. With dark and deep vocals the track talks about the hollow world of stardom and what really lies behind the glittery curtains of fame and lies.

The sound gets softer with ‘The Gypsy Meets The Boy’ as it tells the tale of a broken rockstar who has now found out that the world of stardom is a hollow and lonely one. The next two tracks, ‘Doctor Rockter’ and ‘I Am One’, tell the tale of how this lonely broken rockstar, like all others, finds a friend in drugs becoming numb to pain and misery and how his dreams and inner child are now dead.

What follows is, ‘The Idol’, a remorseful and sorrowful track as Johnathan longs for love. For only love can set him free from the shackles of drug abuse and reignite his real passion. A beautifully lyricized power ballad with a very powerful vocals and equally powerful guitars.

The album is so dramatic, that when you least expect it, it hits you with an incredibly soulful and sorrowful acoustic ballad, ‘Hold On  To My Heart’. Musically brilliant, this tracks showcases how hungry for love our protagonist is as he serenades the crowds with his heart’s desire and longing for true love.

The narrative concludes with ‘The Great Misconception Of Me‘. The whole story is tied to an epic end with this ballad. The tracks starts on an acoustic note and gradually takes on a heavier darker sound as the song progresses. With lyrics like “I don’t wanna be the crimson idol of a million eyes”, you realise how truly hollow and desolate the life becomes with fame and stardom.

With Jonathan’s realisation of how he was wrong all along and his plea for forgiveness followed by a suicide, the track ends the album on a remorseful, yet an incredibly beautiful note.

In conclusion, the album tells a tale that has been told a million times, yet possesses a never before emotional connect with the audience. Probably, one of the most underrated metal albums, the music carries a tremendous amount of emotion. So don’t just take my word for it, spend some bucks and buy the album and discover a great 80s metal band.