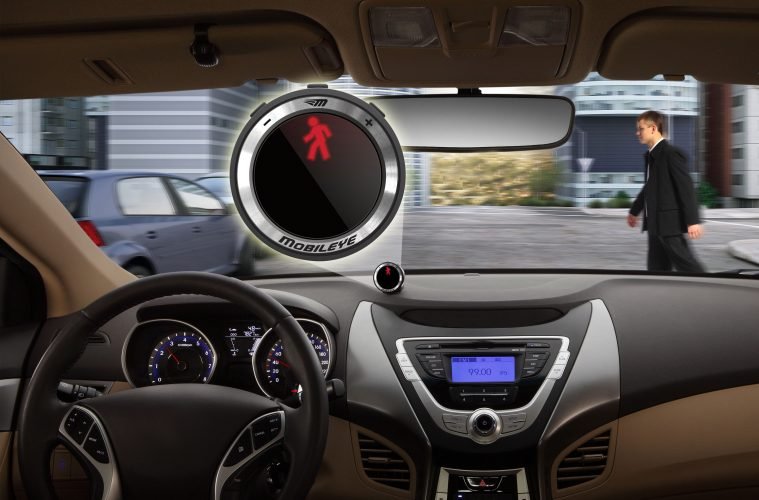 The Curious Case Of The Self Driving Cars

The dream of a totally autonomous car is an old one. Humans have been imagining the feat since hundreds of years. As can be seen from the cinematic pieces of sci-fi. While the concept appeared to be just a dream few decades back, modern day technology is making the dream a reality. And soon, the dream will be a daily, run-of-the-mill routine of our ordinary lives.

From Ford to Jaguar to Nissan, not only the existing giants, new start-ups working on making the autonomous car a part of our life have cropped up across the world. While each works with a different idea to turn the dream to reality, they all work towards a common goal. The goal of making human effort obsolete in yet another domain.

I might just never have to acquire the skill of driving.

When And Where Did It All Start?

The conception of a self-driving car dates back to as early as 1920’s, when “The American Wonder,” a radio-controlled car was demonstrated on the Broadway road in New York. Controlled by a second car that sent radio signals to the car’s antenna, it was the oldest ancestor to the modern self-driving car. The next major milestone was the World Fair of 1939 sponsored by General Motors. GM demoed its semi-autonomous car driven by electromagnetic fields embedded in the roadways. 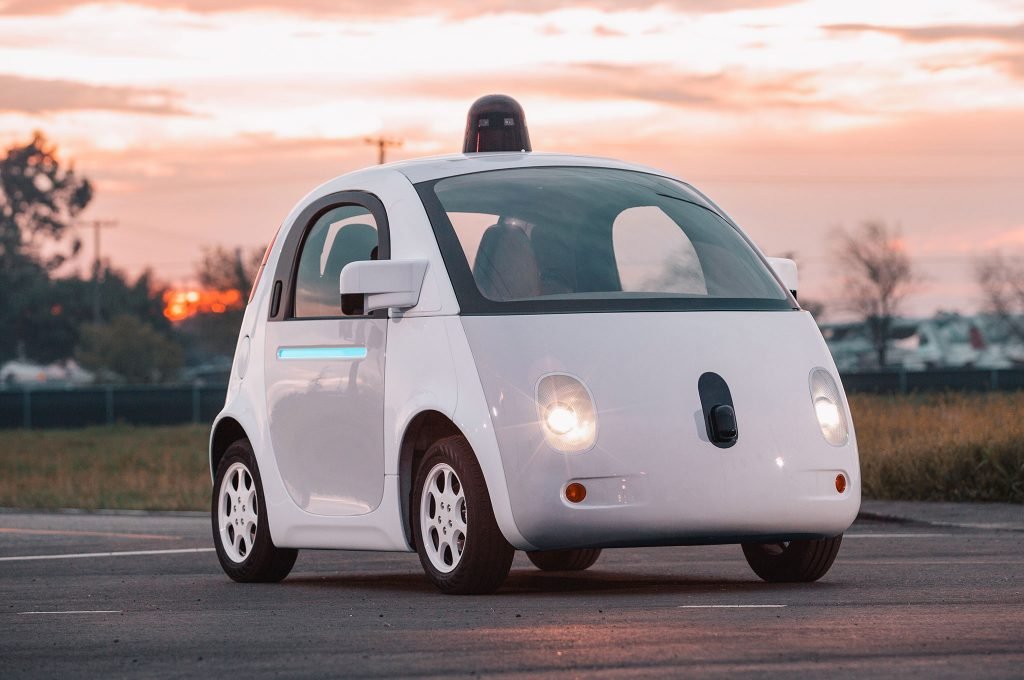 This gave birth to the idea of customized roadways that would support driverless cars, an idea outlined by Bel Geddes in his book, “Magic Motorways.” This trend of custom roadways continued from the 1940’s through 1960’s. Research into incorporation of computer vision, sensors and artificial intelligence for driving these cars began in early 1970’s. Various prestigious colleges delved into the research such as Carnegie Mellon, Stanford and University of Illinois.

With the advancement of computer vision and sensing technologies, the focus shifted from “magic” roads to “magic” cars. The shift was a result of Stanford’s research into developing a lunar rover. One that could work without human intervention or the delay of communication between Earth and Moon. 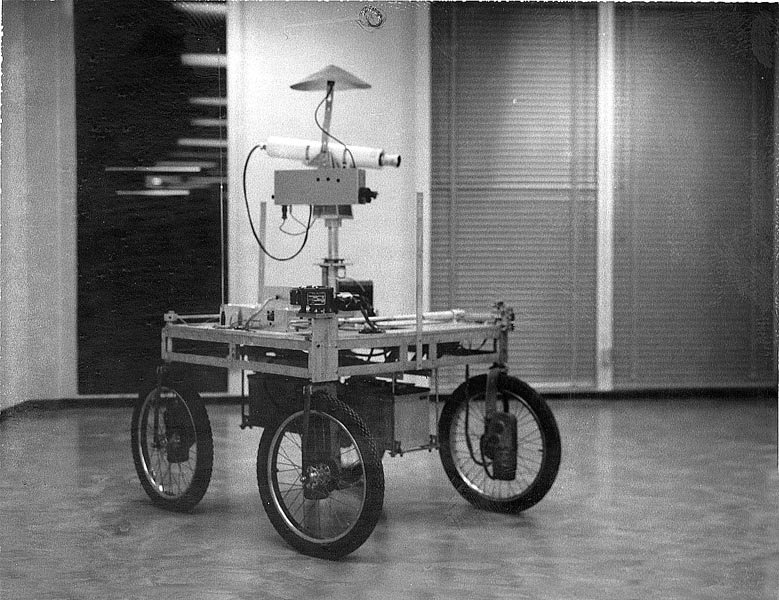 And voila! The Stanford cart (more like a buggy) was born. Soon after, 1977 saw the unveiling of the first, technically autonomous car by the Japanese Tsukuba Mechanical engineering lab, equipped with cameras and analog signal processing technology.

The 1987 VaMoRs and 1994 VaMP were the next step in the journey. 1995 saw the Mercedes S-Class auto piloted journey from Munich to Denmark. 95% of the 1600 kilometer distance was reportedly covered automatically.

The greatest thrust to autonomous vehicles in the 2000s was given by Defense Advanced Research Projects Agency (DARPA). DARPA, US Department of Defense wing, sponsored a series of challenges through 2004-2013. The challenges awarded huge sum of prize money to any company or organization that could complete its treacherous vehicle courses completely autonomously. Over the years, many vehicles were able to successfully make it through the challenge.

The next major step came in the form of Google’s fleet of seven autonomous cars (Toyota Prius hybrids). The cars were launched in 2010, equipped with Google Street View, cameras as well as radars. Although they always have a human behind the wheel (just in case), they have performed remarkably well in the complex streets of San Francisco. 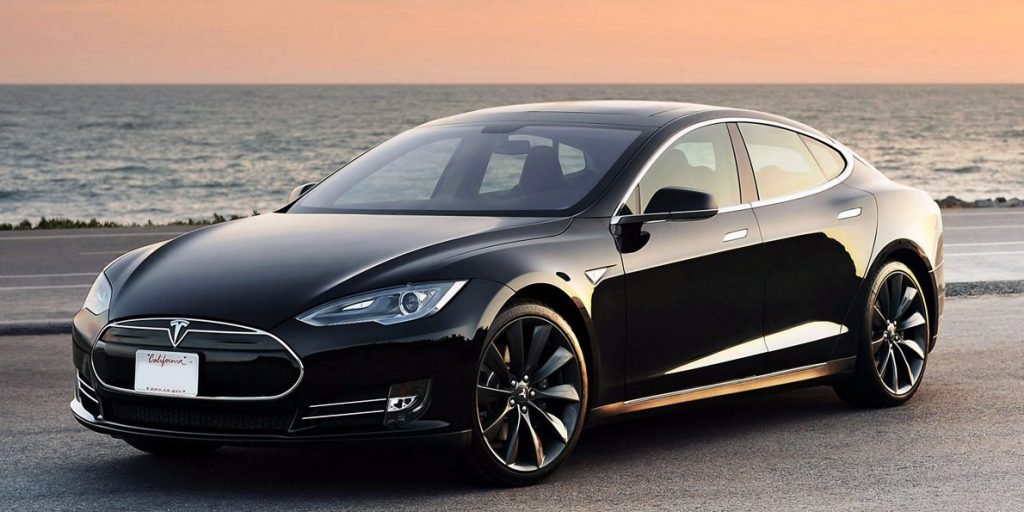 One of the most notable advancements was made by Tesla Motors. (Of course!) In 2015, they rolled out their updated software for autopilot capability for the Tesla Model S. An over-the-air update, it allowed existing Model S-car users to employ the autopilot feature. As a result, more such plans came from Volvo, Delphi Automotive, Google, Audi and more.

The current market is dominated by Waymo (A Google Company) and Uber. Waymo is the first company to put completely autonomous vehicles on public roads i.e. without a safety driver behind the wheel. An employee sits at the rear seat, just for the trial duration. More recently, it has called for volunteers to its early rider program. Regular people can avail the autonomous cab service for free. However, soon after the early rider program, fares will be charged. 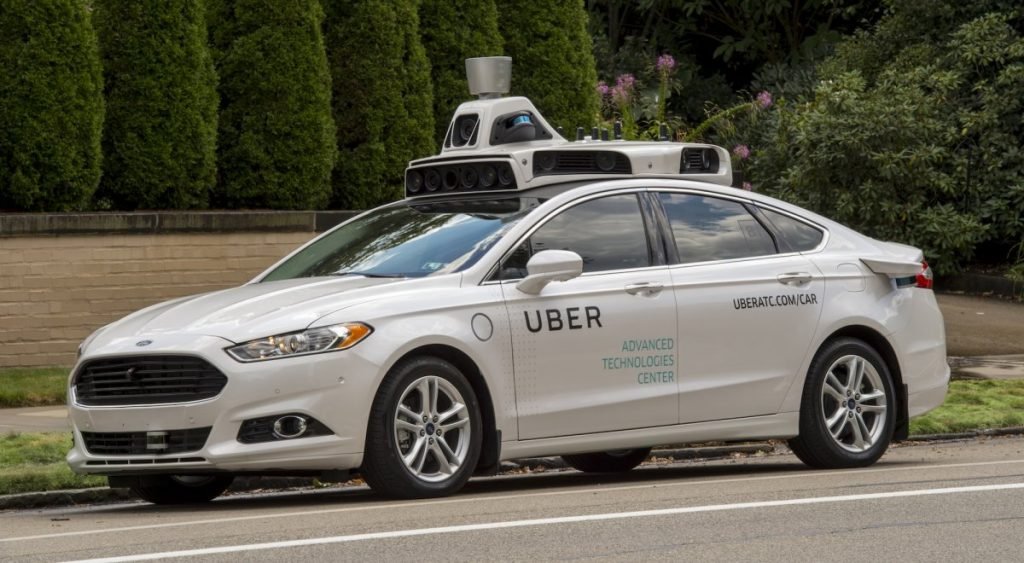 More companies such as BMW, GM, Volkswagen and Daimler are looking to follow suit. Launching their own fleets of autonomous taxis. While companies like Tesla are looking at a mixed model-Autonomous taxis as well as personal cars. However, most companies are yet to release their cars and are pitching for a tentative release of 2020.

With the much-awaited autonomous vehicle finally coming to our roads, other dynamics of its arrival are also being analyzed. Mainly, the legal implications of a driverless car. Governments across the world are studying and some even modifying their transport laws that require the presence of a human behind the wheel at all times.

Another important question for the driverless cars: Hybrids or electric? While the tech world is still contemplating which of the two options is the best, each company has their own opinion as of now.  As for electric cars, the lack of engine noise is another major challenge.

The future for driverless cars is huge. And it is almost here.

The industry is expected to be at a whopping valuation of 1,200 billion USD by 2025. Naturally, even non-automotive companies are gravitating towards the concept.

The likes of Apple, Samsung and even Baidu are venturing into the domain. Driverless cars are one of the most important applications of artificial intelligence. And thus, require public sector, private sector as well as the academia intervention.