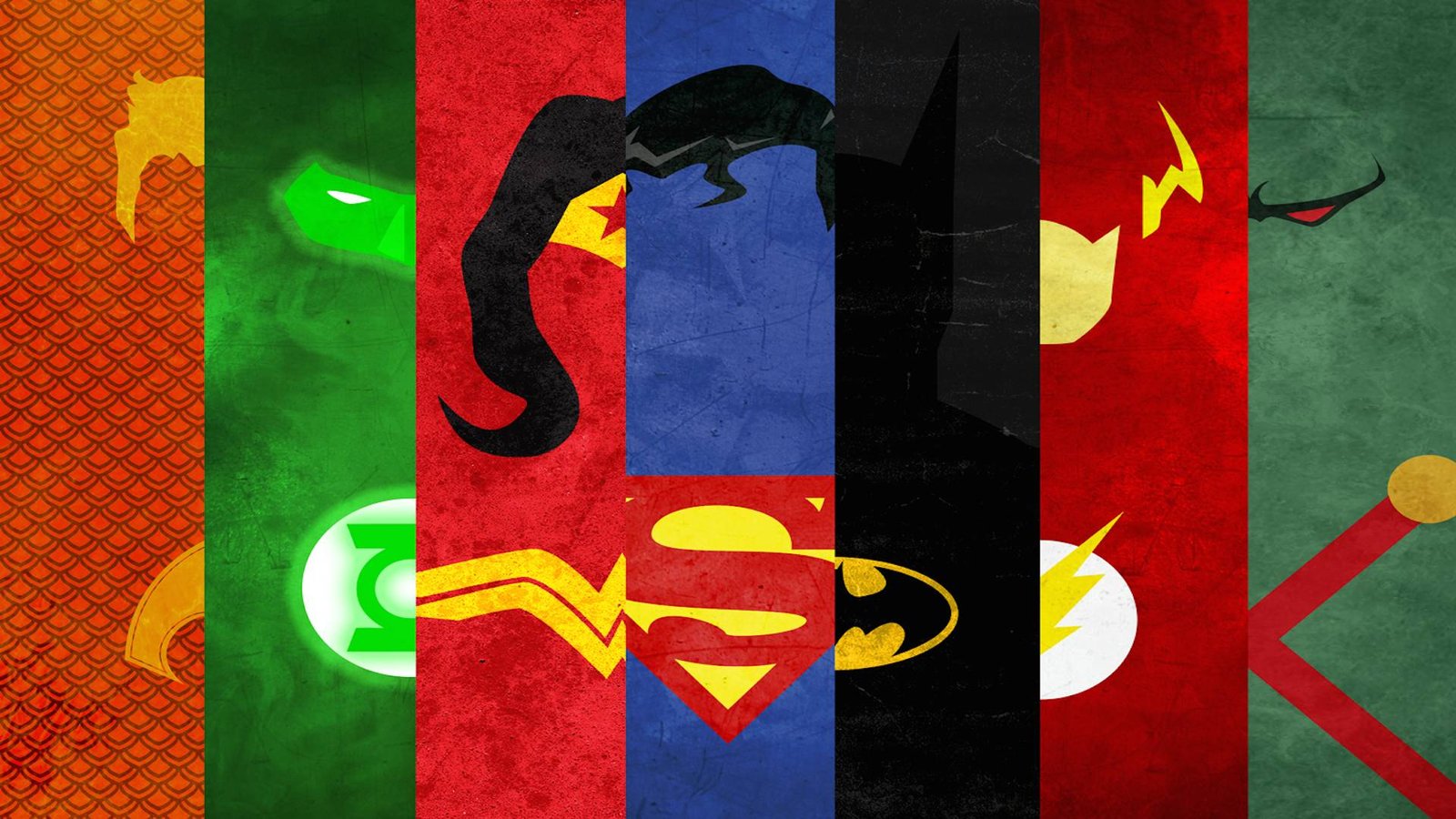 The DCEU: Are DC’s Superheroes Too Human for Mankind To Handle?

Tell me the first thing that comes to your mind.

Is it cool, cheer worthy or gasp-out-loud moments? 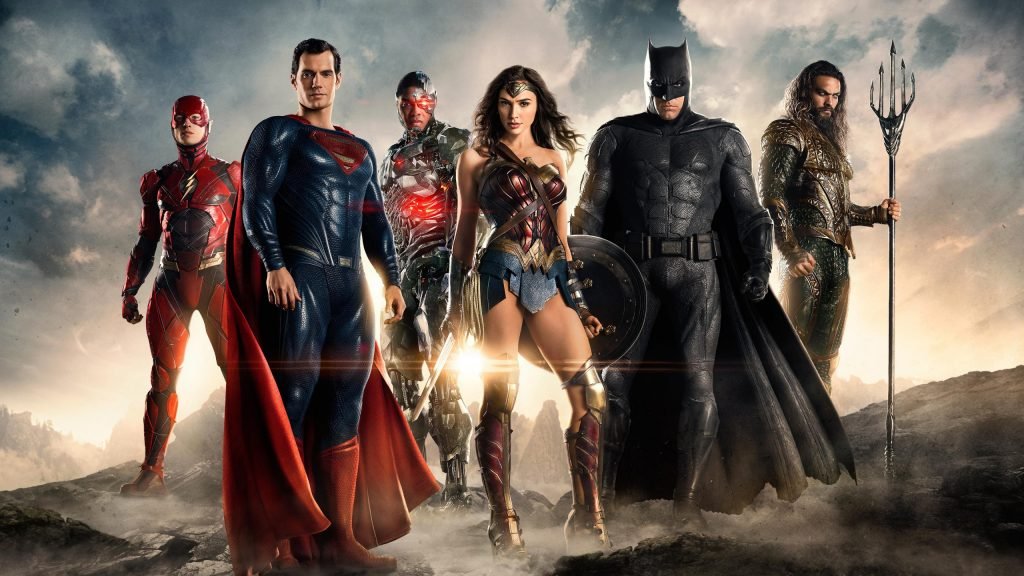 However, before I go any further, I would like to point out that I too, am a DC fanboy. I live and breathe DC Comics. So yes, this might appear a little biased. I enjoy almost all Marvel movies, but I have always harboured a secret desire to watch my real favourites grace the silver screen. Imagine my sorrow, when it finally happened and the world wasn’t ready for it.

Yes, the world wasn’t ready. Call me a pessimist but Marvel’s comedy driven films, while absolutely amazing, are not a mirror for the world we live in. This is a world in which the slightest misstep by big world leaders becomes an international issue. One can only imagine what would happen if superheroes do run the show. It is only the Captain America films that deal directly with the fallout situations like these create. This is the primary reason why I believe Steve Rogers to be the best thing to come out of the Marvel Cinematic Universe (MCU).

The DCEU on the other hand, presents a world driven by hate. This does not settle well with many. DCEU has all the words like ‘grim’, ‘dour’ and ‘dark’ to describe what it represents. But is this accurate? The world of today is paranoid and always on the edge. Imagine then, a Superman coming forward during the Trump administration. Imagine the debate that would ensue, about whether we should let this ‘illegal alien’ reside in America or throw him out. Should he be allowed into our world? How dare he act unilaterally? He may have saved us but what about all the lives that were lost in the attack on Metropolis? He might be the reason we still breathe, but we should, obviously, use all of that breath to condemn him.

In its essence, this is the question I ask you in the title of this article. Let me take you back to 2013 to understand it better, when Man of Steel released.

Superman has always been an ideal. He’s been rightly called The Man of Tomorrow. Everything about him, his values, his physical form, his strength, his God like power and his personality, has been created as an ideal. He could never do wrong. This is the man who held black holes in his hands, moved solar system with brute strength, punched Death in the face and was still back in time for dinner.

It was no surprise, then, that Man of Steel met with extremely polarizing reviews. Speaking strictly personally, I have never related more to a superhero (read about it here). This wasn’t an alien or an ideal. This was a man who made mistakes and faced the consequences. Is something more human than a boy’s question “Am I not your son, dad?”, after he gets to know the truth about himself? Possibly nothing is more human than a hero who fights for good but ends up doing more harm? Is it not human to be overcome by fury when someone threatens your mother’s life? It makes for a compelling story about a man not a Superman.

The follow up was Batman v Superman. This movie was like no other. Superman’s aforementioned struggle was front and centre here. Philosophers debated what he meant for us. How his presence is a paradigm shift for mankind. The politicians debate whether he should be allowed to act. People protest against him and question the very foundation of their beliefs. And all Clark Kent does, after watching all this unfold on television, is call his mother.

We came face-to-face with a Batman who was nothing we had seen before. A grizzled war hero, he had lost his faith in all that was good. A hero who is on the path to become the very thing he had vowed never to be. BvS captures that struggle to perfection. There was no hand-holding for the audience or any explanation. Just visuals to show us the tragedies that might have befallen this man. One cannot ignore a costume kept as a reminder and a memorial. A dream of a world in which his worst fears have come true. An image of a gun that appears as he holds a spear to kill someone. A name that reminds him of what he vowed to never become, but has.

A pattern emerges here. It would be easy for a film maker to take the path to show these people as idealistic and righteous and that would not be wrong by any account. But, the choice to show them as fallible humans is what makes DCEU stand out. Think about it, wouldn’t you feel angry if you save a planet but all you receive is hate in return.  Wouldn’t rage and hate fill you and cause you to forget all you believe in, especially when that belief costs you everything you hold dear?

It is always wonderful to watch a hero’s journey from despair and tragedy into hope but that journey does not always have to be in one film or even in a particular sequence. Batman realizes his folly when Superman dies and Superman realizes that he doesn’t need to fight for the world, but only for the one who IS his world. To be frank, it is Wonder Woman whose emotional and story beats are similar to the comic book movies we are used to. But if you believe that I find that to be a bad thing, you couldn’t be further off the mark. It is the condemnation of the opposite that I consider undeserved.

Superhero movies are good escapist fun but they do not have to be. They can be realistic and human. They CAN show a dark and grim world filled with hate. We who read news articles on social media everyday know the kind of world we live in. One can imagine the reactions Superman could have provoked while stopping the Uttarakhand floods but destroying many of the roads into the city in an attempt to save lives. Imagine the debate Batman’s presence in a city like Delhi or Mumbai would cause. It isn’t hard to imagine Wonder Woman saving someone in a city near you and remarks that would ensue, some about fear for her strength…and some about her clothes. (Oh you know it would happen.) 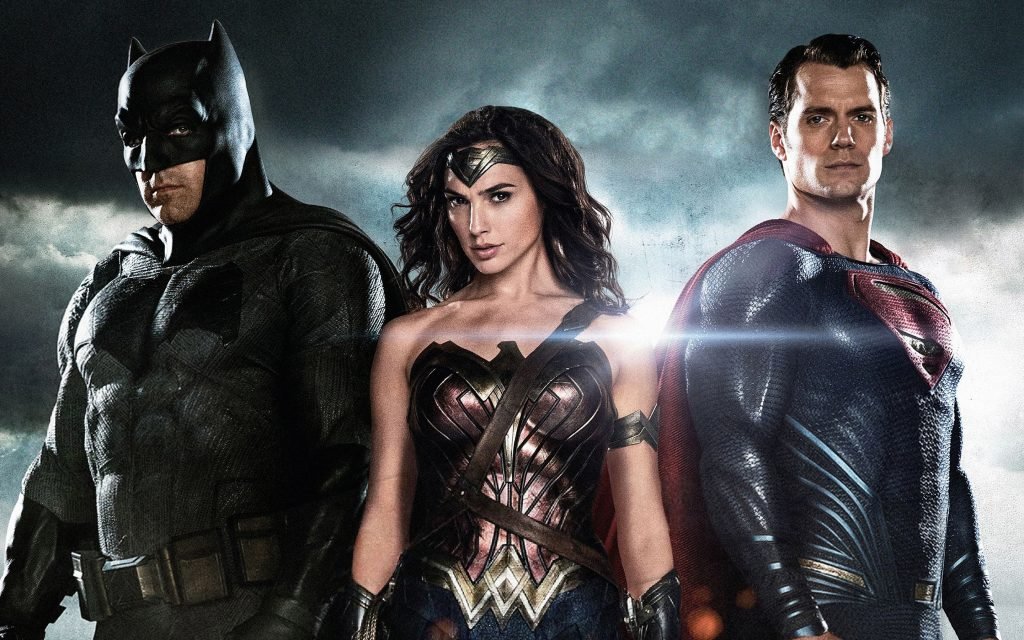 I would like to end with a quote for all you DCEU fans who sit out there, fanning hope that one day everyone will see and understand. Hopefully this succeeds in capping off all I have had to say.

‘They will race behind you. They will stumble. And they will fall. But in time, they will join you in the sun.’