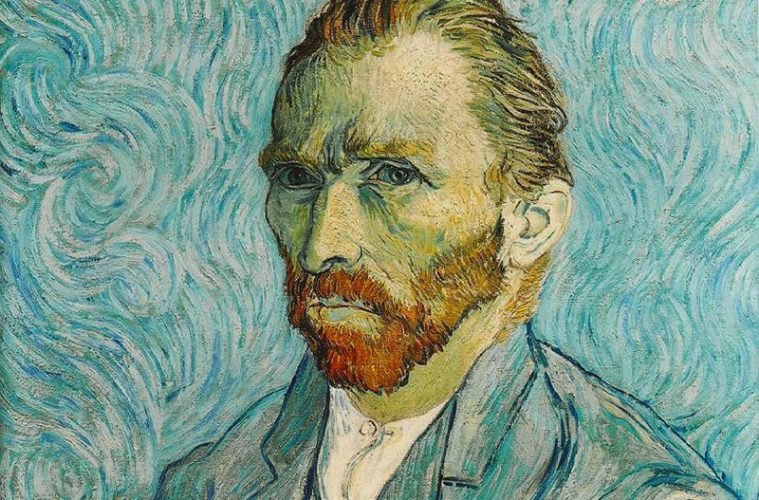 The Dramatic Art And Life Of Vincent Van Gogh

Art is to console those who are broken by life

Love is subjective and so is art. And then there are some who are all together rejected. Today on 30th of March, we celebrate the 165th birth anniversary of a painter, an artist, a mad man – Vincent Van Gogh.

Born on 30th March 1853, Vincent Willem van Gogh was a Dutch Post-Impressionist painter who is among the most famous and influential figures in the history of Western art. Starting his career as an art dealer, Van Gogh became depressed after moving to London.

It wasn’t until 1881 he moved back home where he started to indulge himself as a professional painter.  All this while his younger brother, Theo supported him financially. In 1886, Van Gogh moved to Paris wherein he was influenced by Impressionist art and began associating with other notable artists including Henri de Toulouse-Lautrec, Camille Pissarro and others.

Beauty lies in the eye of the beholder

Vincent Van Gogh was most notably celebrated for his dramatic style of painting highlighted with emotions and color. During his lifetime Van Gogh created about 2100 paintings, consisting of more than 800 oil paintings and around 1300 watercolors, drawings and sketches. But it was not until he died, that his work acclaimed popularity around the world.

Van Gogh’s popular work including Iris was later sold for a record $53.9 million, and his Portrait of Dr. Gachet was sold for $82.5 million.

Here is a list of some other famous paintings of the Dutch artist. It is no secret that it was the last two troubled years of his life that brought out the best in him: 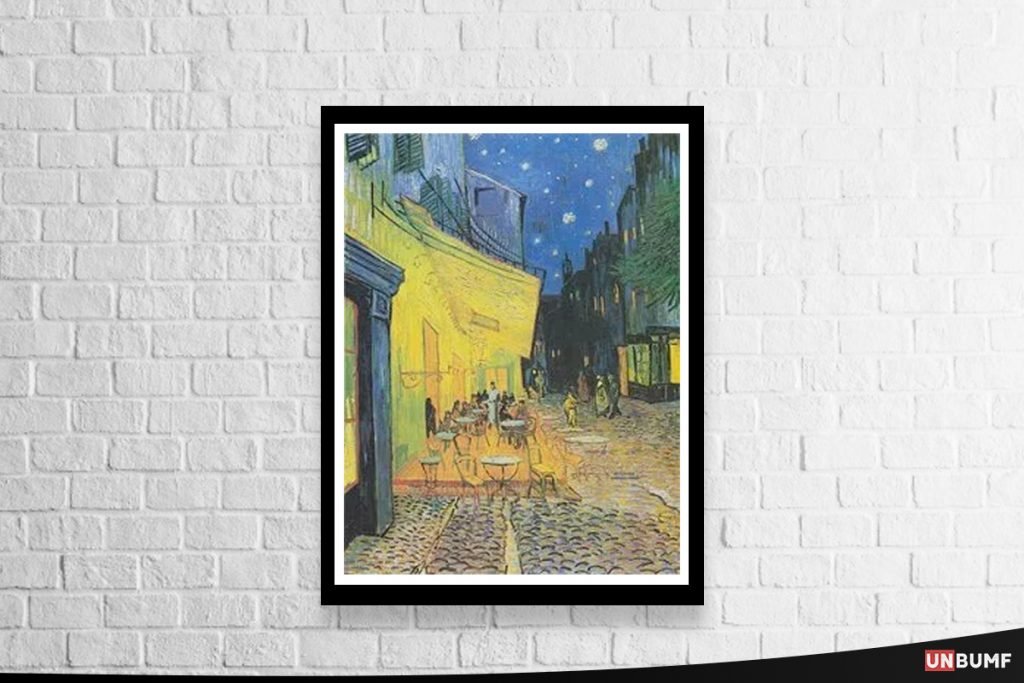 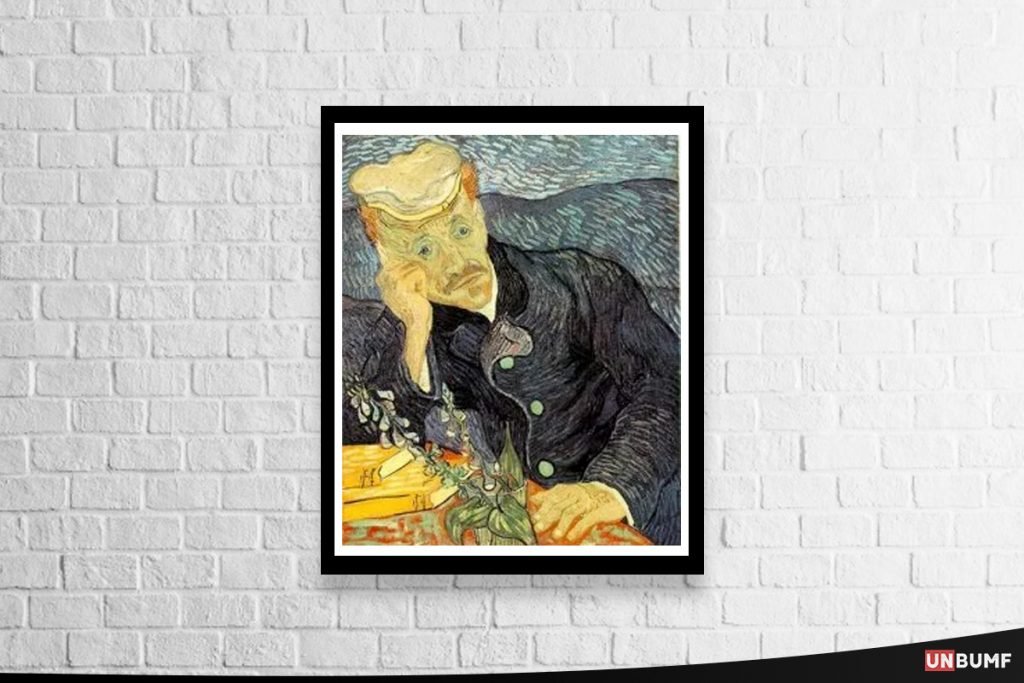 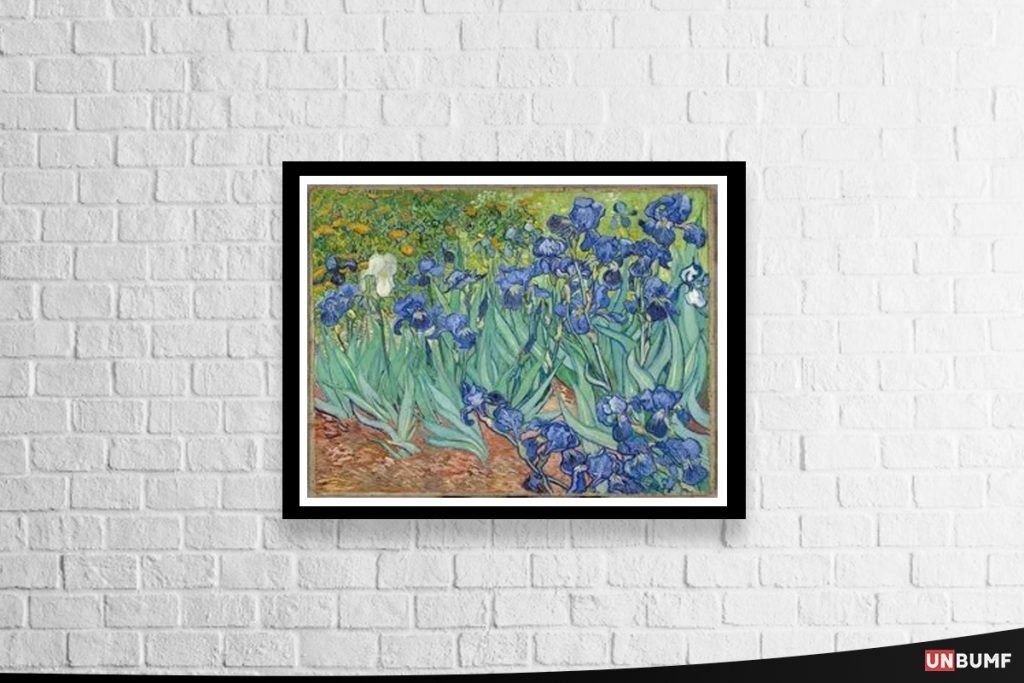 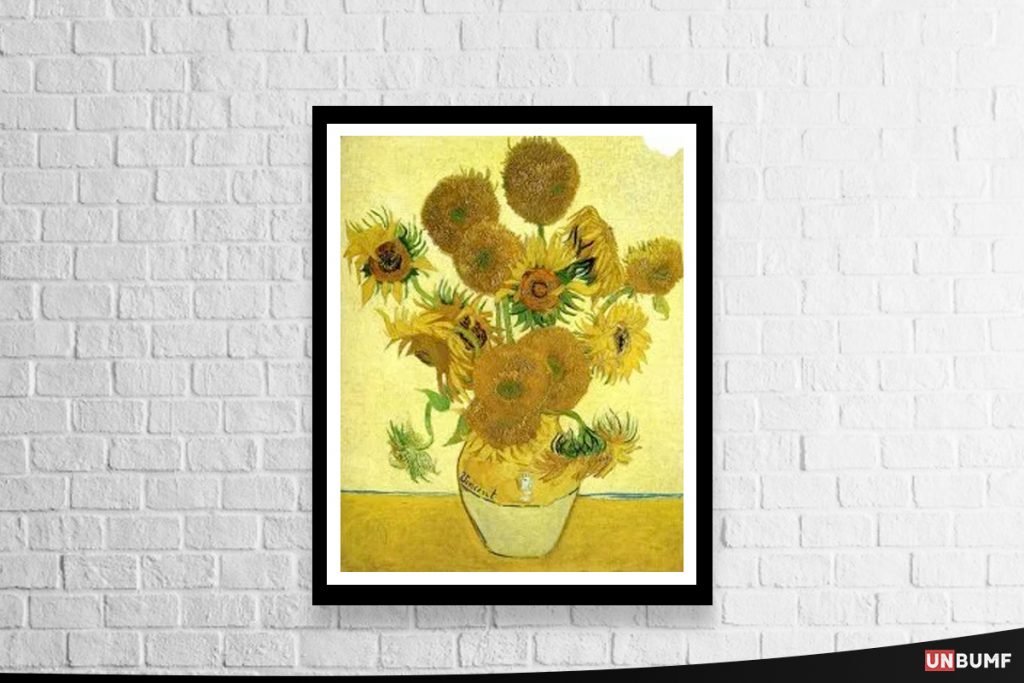 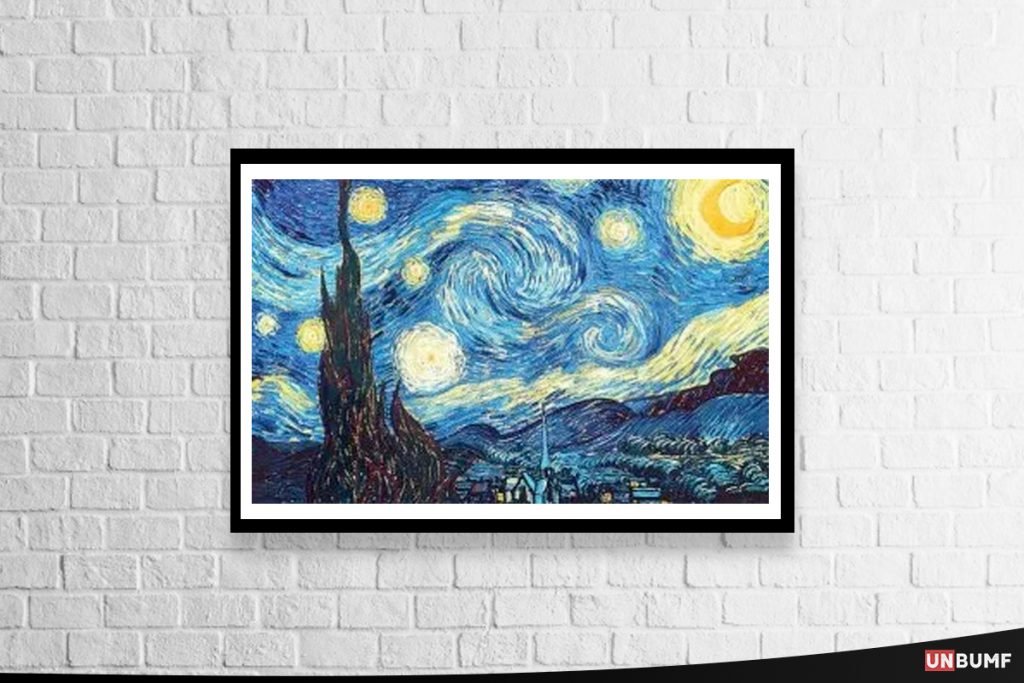 From falling in love with his widowed cousin to falling in love with an alcoholic prostitute, Van Gogh’s love life was no less strange than his other idiosyncrasies. Vincent Van Gogh was considered to be so involved in his work that his health had taken a toll more than once. Adding to the woes were his unnatural eating habits that included eating paint and sipping on turpentine.

It was in 1889 that Vincent Van Gogh was admitted to the mental asylum again, after being diagnosed of depression and unstable behavior on multiple counts. But it was the very time when the mad genius created two of his most notable paintings  Irises and Starry Night.

For a painter who was to become a legend in future led a life full of drama. And  it was no strange his death was equally dramatic. Vincent Van Gogh is believed to have taken his own life after shooting a bullet in his chest. The reasons were many but the artist’s mind was as mysterious as his creations.

I put my heart and soul into my work, and I have lost my mind in the process

Although most of his work was destroyed or lost. It wasn’t  until 1973, the Van Gogh Museum opened its doors in Amsterdam to make the remaining works of Vincent Van Gogh accessible to the public. More recently the life of Vincent Van Gogh was also celebrated on the big screen with the release of a 95 minute animated feature film, Loving Vincent (2017).

Directed by Dorota Kobiela, the film was created by a team of 125 painters. It showcases an oil painting on canvas, focusing mainly on the later years of Vincent Van Gogh’s life.

The film won the “Most Popular International Feature” award at the 2017 Vancouver International Film Festival. It also won “The Best Animated Feature Film” at the 30th European Film Awards amongst numerous other accolades.

There have been a lot of great individuals who were ahead of their times. In the world of art it was Vincent Van Gogh.

The world didn’t recognize him when he was still alive. It is only fair that the unjust world was in turn deprived of his lost works in the silence of one ‘Starry Night’.