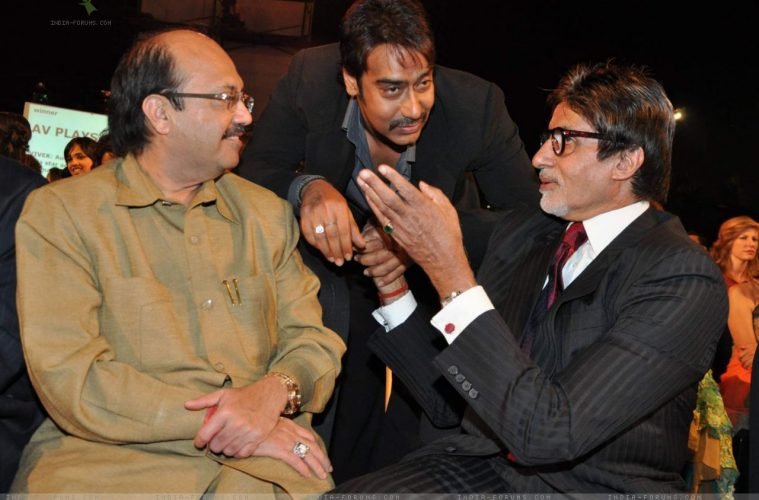 The Enigma Called Amar Singh: Understanding The Man And His Thoughts

Mark Twain once famously said that if it’s your job to eat a frog, it’s best to do it first thing in the morning. And If it’s your job to eat two frogs, it’s best to eat the biggest one first. Which is to say, finish the hardest thing, the toughest tasks first. Surely, Twain would not have thought of Amar Singh, who has been the proverbial frog for many Indian political parties for close to three decades now.

Amar Singh is the enigma Indian politics has failed to understand and make use of completely. He is the mystery everyone loves to solve and gives up and even hate after failing to.

Amar Singh is an enigma. He is a lobbyist who is also famous in film circles. He is a deal-maker, a juggler who likes to handle more than a handful at any time. Mr. Singh is an opportunist, in the right sense of it. He makes sure to get the best fruit in the bargain among monkeys. And not once, but everytime. He pushes, pulls and lobbies hard to get what he wants the way he wants. He bullies and caresses at the same time.

The rich and the famous like him and shun him. The common man listens to him but seldom believes his words until they become true. Amar Singh is like a Sudoku puzzle everyone claims to understand and finds interesting, yet give up after 15 minutes of struggle. The question that begets is why does Amar Singh have a love-hate relationship with everyone. To understand this, let us understand who he is from the beginning.

Born and brought up in Kolkata to parents who had migrated there for business, Amar Singh quickly realised that even the smallest chances should be grabbed with both hands. It was perhaps his growing up in an unfamiliar environment with non-Bengali speaking parents that made him smart enough to think on his feet.

In 1985, when he was just 29, Amar Singh met the then Uttar Pradesh Chief Minister Vir Bahadur Singh while he was on a duty to look after the latter. Vir Bahadur was so impressed with Amar Singh’s hospitality that he invited him to Lucknow. This is where the quick thinking of Amar Singh came in handy. While other small time politicians who harbour political ambitions would have taken a chief minister’s “invite” as hot air, Amar Singh took his chances. He leaped into the unknown at a young age of 29 and moved to the hotbed of India politics, Uttar Pradesh.

The risks paid off only five years later when he met Samajwadi Party founder Mulayam Singh Yadav, who offered to appoint him as a member of the upper house of parliament, Rajya Sabha. And there was no looking back. Amar Singh slowly went on to become a power broker unheard of even in the Lutyens’ circles. From Bollywood to industrialists and politicians to lobbyists, all were his friends. In short, he had a finger in each pie. While the Samajwadi Party remained the most obvious beneficiary of his wheeling-dealings, small industrialists, movie stars etc, all felt the need to ‘consult’ him from time to time. He became a larger than the party figure and had a sure shot say in who gets the ticket for elections or who does not. Things could not have gotten better from there. 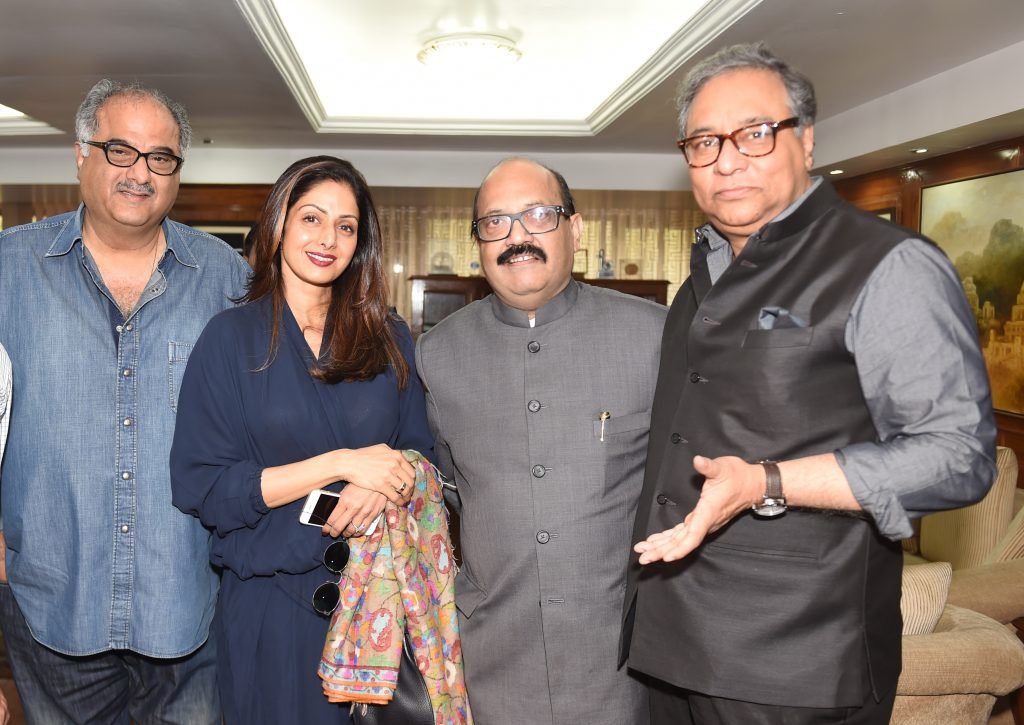 How is it then that Amar Singh took the tumble for the worst? What went wrong that he stopped being the apple of Mulayam Singh’s eyes and the darling of media? Why and how exactly did Amar Singh fail to see what was coming for him. Or did he not?

The God syndrome, or the idea of being near infallible took him down. Amar Singh, at one time, had become more powerful than any other political leader. He had dirt on everyone. He got people to listen to him, by hook or by crook. Making friends outside the house is easy in politics. However, there were some “inhouse” friends in Samajwadi Party who could not digest the rise of this astute deal maker from Kolkata.

From being thrown out of the party once these people took control to being named in “leaked” tapes that portrayed him as a characterless politician, everything was tried. Yet Amar Singh never gave up. The deal maker knew how to turn things in his favour when everyone thought he was finished. He went underground and kept mum. Like fishes which embed themselves in mud and wait for rains, he waited. He surfaced at the right moment- just before one of the most crucial elections. Amar Singh was back, and in such a way that the feud in Samajwadi Party was termed as his doing.

Whether he had any hand in the family drama or not, perhaps no one will know. What we know for sure that people could no longer afford to ignore him. Nearly all kingmakers knew he was here to stay, be it with Samajwadi Party, or otherwise.

These days, Amar Singh is silent again. He has been kicked out of Samajwadi Party yet again, as he cools his heels, waiting to join any other party where his skills can be used more efficiently.