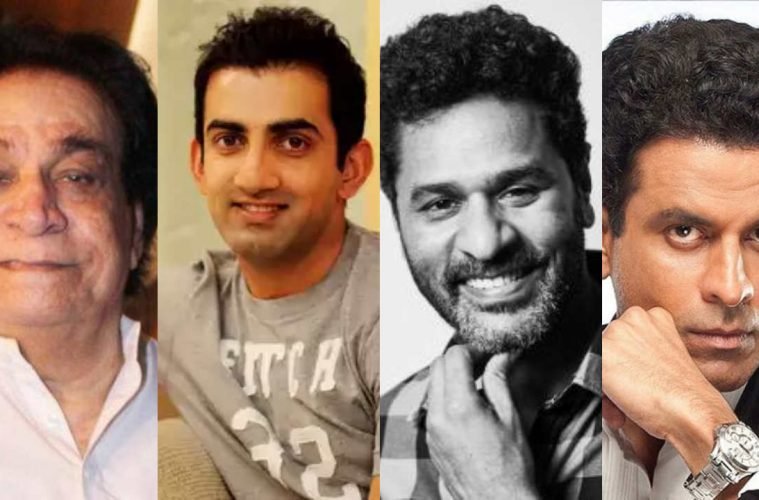 The Glimpse Of The Esteemed Padma Awardees Of 2019

The Indian Ministry of Home Affairs has compiled a final list of awardees for the country’s highest civilian honours. This Republic Day, 112 persons who have given distinguished service to the nation have been conferred the Padma awards. In descending order of ranking the awards are Bharat Ratna, Padma Vibushan, Padma Bhushan and Padma Shri. The first among them is the highest civilian award, whereas the Padma awards have a three tier system.

A Milestone For The Padmas

2019 is special for these awards because they are in their 65th year and India has celebrated 70 years of its Constitution. What’s even more special is the buzz around the Padma awards. This year a transgender woman has made it to the list of Padma Shri awards making this a first mark in its history. Padma Shri Nartaki Natraj, hailing from the temple town of Madurai took her formal training under her guru Shri K P Kittappa Pillai.

It certainly wasn’t easy for Natraj to reach this stature. The third gender in India has had numerous troubles which haven’t melted even today. But this proves exemplary especially after the Lok Sabha passed The Transgender Persons (Protection of Rights) Bill a month ago.

P For Padmas, P For Politics

Nothing we talk of is devoid of politics these days. Films, social media, oh! Life itself has become a political event. So why not the Padmas? Well, what shouldn’t be dragged in to a political battle shouldn’t, but not this time. We just cannot help but notice how a Bharat Ratna to our former President and Congressman Pranab Mukherjee has sparked an open discussion.

The talk is valid because this again has never occurred in the history of the awards. This is the very first time where a top civilian award is conferred upon a member from the opposition by a government in power. As a mark of respect to the Padmas and its selection procedure which makes choices irrespective of caste, creed, race, sex, colour or political affiliations, it’s highly wrong to season this award with political gossip. But with elections are soon to come this summer, such tittle-tattle is unavoidable.

Pranab Da is an outstanding statesman of our times.

He has served the nation selflessly and tirelessly for decades, leaving a strong imprint on the nation's growth trajectory.

His wisdom and intellect have few parallels. Delighted that he has been conferred the Bharat Ratna.

Congratulations to Pranab Da on being awarded the Bharat Ratna!

The Congress Party takes great pride in the fact that the immense contribution to public service & nation building of one of our own, has been recognised & honoured.

A non BJP public figure who truly deserves the Bharat Ratna is MS Swaminathan, for his services to science and agriculture. To choose the controversial Pranab M over the credible MSS is mystifying. It won't even get the BJP many votes in West Bengal.

The Indian government is working hard to keep its grip in place. And carefully planned strategies don’t go in vain. Commercial films, hailing India’s Iron Man (who was also a Congressman) and now honouring a man from the opposition has raised quite a few eyebrows among the crowd. The government takes pride in it and the opposition is cooking up reverse techniques to demolish the BJP’s pride.

Yet another observation strong enough to make newspaper headlines was Gita Mehta’s Padma Shri listing. Mehta is Odisha CM Naveen Patnaik’s elder sister and an author. She made it to the list of 94 Padma Shri awardees but declined to accept it a day after the official announcement. Her straight excuse was that she did not want it to cause herself, her brother and the government an embarrassment especially since the Lok Sabha elections are soon approaching. 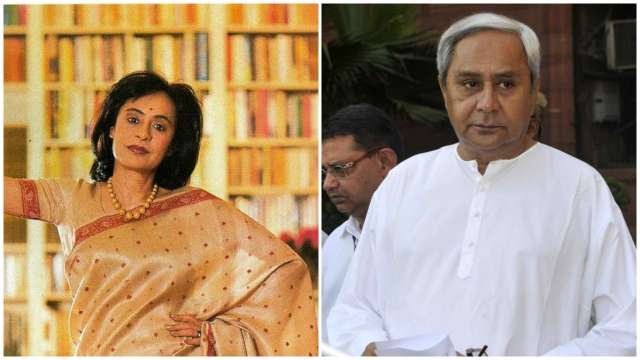 Naveen Patnaik has not yet taken any decision on teaming up with any alliance for 2019’s big battle. Neither has he spilled the beans on any tie up with other regional parties. He has led the BJD (Biju Janata Dal) from 2009 and hasn’t looked back ever since. The BJD seems like it will maintain its distance from the big parties. Also, simultaneous assembly polls in Odisha are its prime focus.

The more we try not to add a pinch of political salt to these awards, the more helpless we seem to get.

Pushing  judgemental discussions aside the nation has also welcomed this year’s Padmas. Posthumous awards given in exceptional cases have been conferred this year as well. In December, 2018 India lost a great teacher, actor and comedian Kader Khan. Also in the same year we lost journalist and former MP Kuldip Nayar. Both men bagged honours in fields of acting and journalism respectively. Another one among the posthumous awardees is playback singer Dr. and now Bharat Ratna Shri Bhupen Hazarika.

Film and music industry’s highly deserving and popular faces – Manoj Bajpayee, Prabhu Deva, Mohanlal, Sivamani and Shankar Mahadevan have also won Padma Shri awards for outstanding service to their field. South India takes pride in its gems and this award announcement was no less than a reason to celebrate.

Sports sensations and the nation’s pride Gautam Gambhir, Sunil Chhetri and Bombayla Devi bagged the Padma Shri for cricket, football and archery in that order. While mountaineer, Bachendri Pal has received the Padma Bhushan. Renown ex-ISRO scientist Nambi Narayanan has also been recognised for his contribution to science with a Padma Bhushan.

The President will honour the awardees with medals this summer.