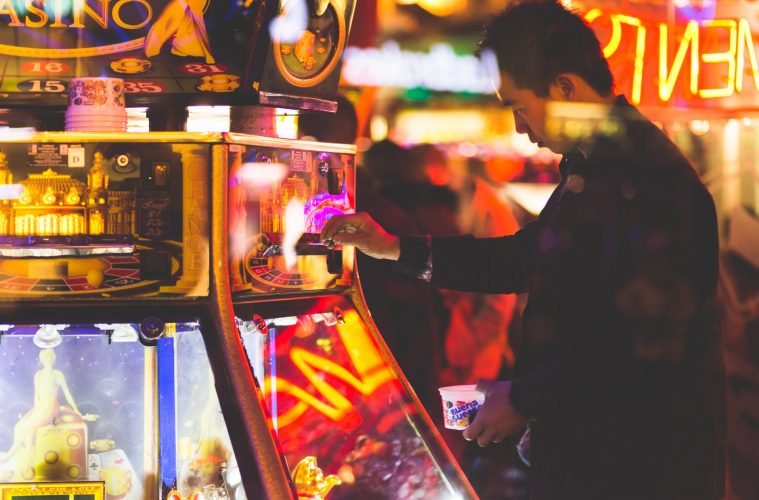 Gambling Scene Globally – Will It Be The Sports Of Future?

Gambling has been as intricate a part of human lives as…I don’t know…Food? Humans have always been greedy, looking for instant gains. A characteristic at the heart of the gambling industry. Existing in the earliest forms of chip wagering to the new-age form of online and VR gambling, the sport has evolved, burgeoned and captured the interests of the rich and the poor.

The market size of the industry in 2016 was a whopping 44 billion USD. And is expected to cross 80 billion USD by 2022. And this, when it is a legal activity in a handful of nations only.

The history of gambling

Gambling is believed to date as back in history as 2300 BC. That’s way-way back in history! And this is only when the concrete evidence was found. It may have existed even before that. So the first evidence came from China in the form of tiles used in the games of chance.

A Chinese book, ‘Book of Songs’ mentions a game of drawing wood. Which is interpreted to be an instance of gambling in the form of lottery. More evidence was unearthed from China which points to use of gambling for funding state projects around 200 BC.

Simultaneously, European history also provides clues to the existence of gambling in the region. The first mention of dice in Europe came from Roman writings of 500BC. History suggests that the Greeks fancied gambling a lot despite the state induced ban on all forms of it. A way around was found in the form of chips which couldn’t be nabbed by the soldiers as a transaction for gambling. However, the earliest existence of dice is credited to Egyptians from 3000 BC. 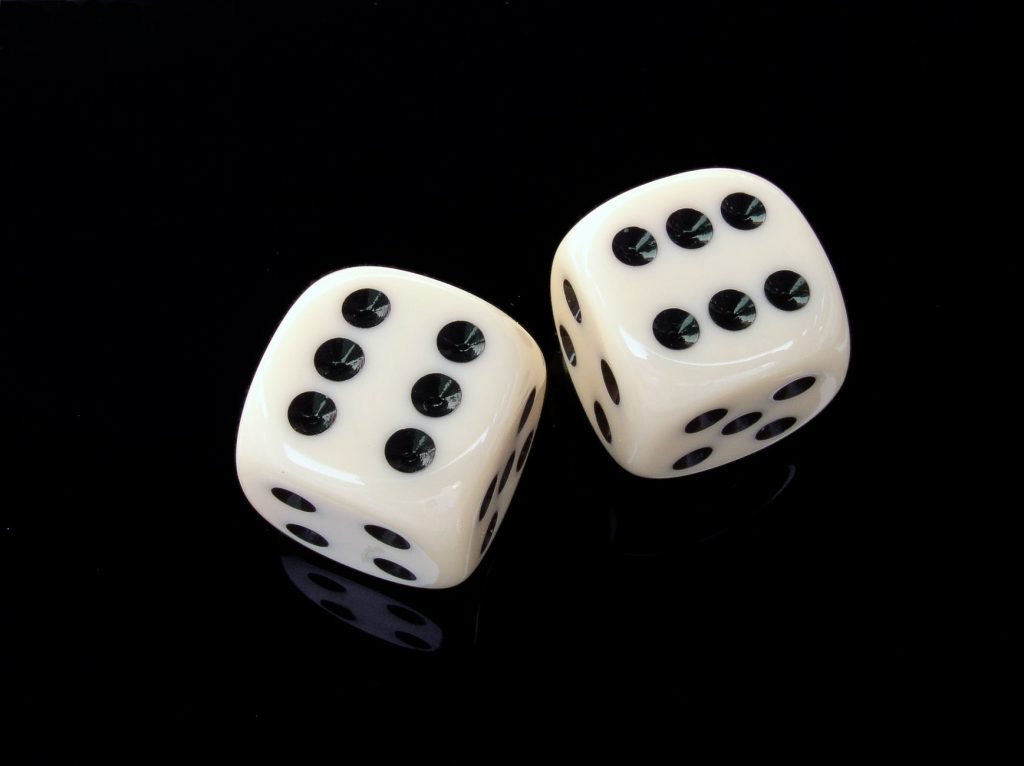 The 1900s saw a boom of gambling activities and eventual legalization of the same in major parts of the world. Early in the century, around 1910, when European settlers arrived on the US soil, they brought with themselves a lenient and accepting attitude towards gambling.

However, the same was declared illegal in the United States. Things were soon to take a turn with the Great Depression. And in the 1930s, gambling was legalized owing to the economic growth it can bring.

Today, gambling is legal in almost all states of America, in one form or another. Also in China, parts of Europe and recently, Japan. However, the Asian continent is still reluctant to legalize it and gambling exists in a more discreet, illegal form. 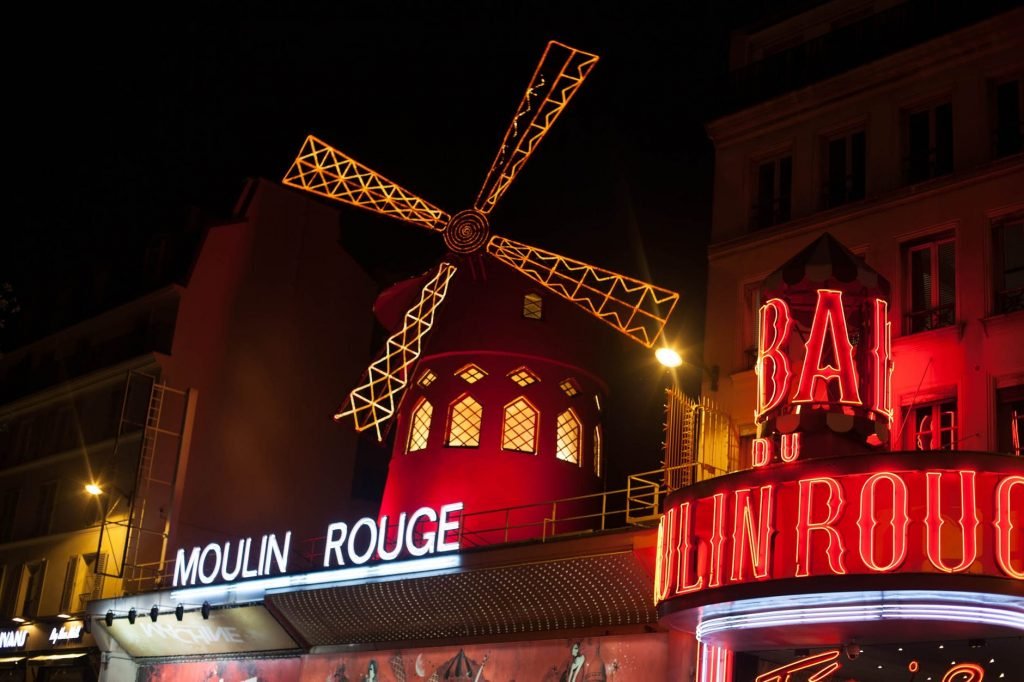 The future of gambling is online. And it is already here. Online gambling first came on the scene in 1994. Within years, the industry boomed through the platform. In 2003, the first official Live Dealer casino was started up by Playtech. Steadily, most of the major players in the industry have expanded to the online domain for these activities.

However, online gambling is still a controversial topic. It is still illegal, even in the majority of the places where offline gambling has been legalized. The governments of the world are apprehensive about the rules and regulations governing this new age gambling platform. Thus, are still holding off on legalizing it.

However, in the places that it is legal, such as New Jersey, a definitive shift of users to hand-held devices and online casinos has been seen. The exponentially booming industry is expected to further its operations to the modern-day technology. Including VR.

The Global Gambling Market encompasses a huge array of activities. Including games of chance, car-games and sports betting. While the industry has a see-saw relationship with the world, it certainly is bringing in lots of revenue. The associated moral and religious opinions have always made gambling a dicey choice for people, and the world still struggles with the same. 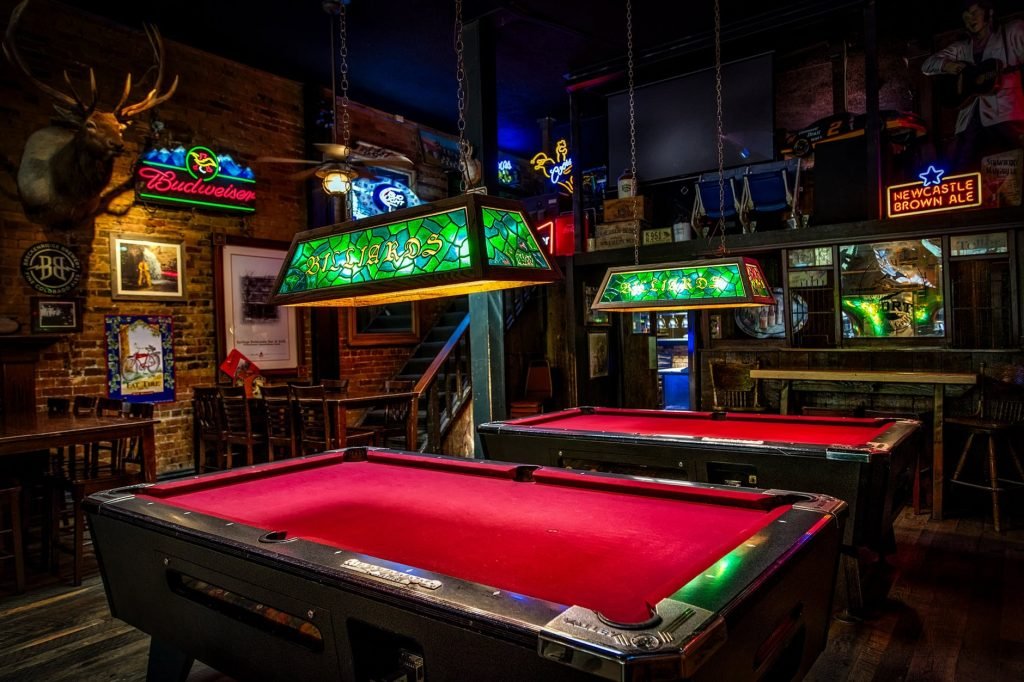 Sports betting is the blackest sheep of the black sheep herd. While I can’t say what is wrong or right in terms of gambling, to each their own I guess, sports betting is definitely a ‘daal main kala’ thing for me. Cue, the latest Australian cricket team match-fixing scandal. However, many organizations (that is people earning from these activities) are rallying to remove the almost worldwide ban on sports betting.

And who is to say, few years down the line, it may be legal. Given the state of complete de-moralizing and loss of human values, our world is facing, I would say sooner rather than later.