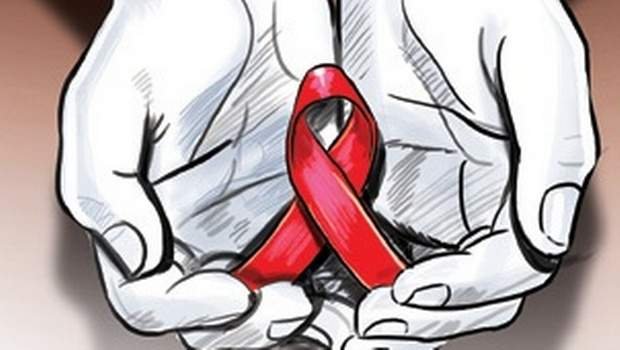 The HIV And AIDS Act – Normalising Lives Of People With HIV

HIV or AIDS – What thought first pops up in your head when you read  or hear of these acronyms? Is it fear, caution or hatred? Have you ever just looked at these terms with an attitude of acceptance? “Why acceptance?”, you could ask me. HIV affects one in eight people around the world. And nearly half of them suffer due to some or the other form of stigma, discrimination or violence.

In India alone we have 21 lakh people living with HIV as of 2017. 9.3 lakh children aged 0-17 live like orphans due to AIDS. Data from UNAIDS further explains that 27.6% of Indians between 15 and 49 years would not buy fresh groceries from vendors if they knew that the vendor was HIV positive. Similarly 35.4% do not agree that children victimised by HIV deserve to study along with children who are HIV negative.

This data provides evidence regarding the outlook of people in general towards HIV and AIDS and those that suffer from them. There are more myths than facts about HIV due to which the prevalence of treating HIV positive people as outcasts keeps increasing. This is why a law to protect HIV and AIDS victims was much needed.

Over years of criminalising HIV patients for contracting the virus and debarring them from living a normal life, we have come a long way. The Indian Ministry of Health issued a notification to implement The HIV and AIDS (Prevention and Control) Act, 2017 with effect from 10th September, 2018.

As a result of this law, we hope that the shame orbiting HIV and discrimination against it stands scrapped for good.

What Does This Law Do To Protect People With HIV?

The Act expands as The Human Immunodeficiency Virus and Acquired Immune Deficiency Syndrome (Prevention and Control) Act, 2017. It aims to prevent and control the escalation of both HIV and AIDS. It also intends to protect people suffering from the virus and the resultant syndrome. Thus, helping such persons live a normal and productive life.

How is HIV different from AIDS?

HIV is the virus that can lead to AIDS. When a person contracts HIV to a stage of complete destruction of the immune system, it progresses to Stage 3 HIV or AIDS. CD4 T Lymphocytes are the cells responsible for keeping the immune system intact. A normal person has a CD4 count within a range of 500 to 1500 cells. Contracting HIV can cause these cells to drop below an acceptable limit. 200 or a lower count means that the person is not just HIV positive, but also suffers from AIDS. Hence, all HIV positive people may not have AIDS but all AIDS patients are definitely HIV positive. 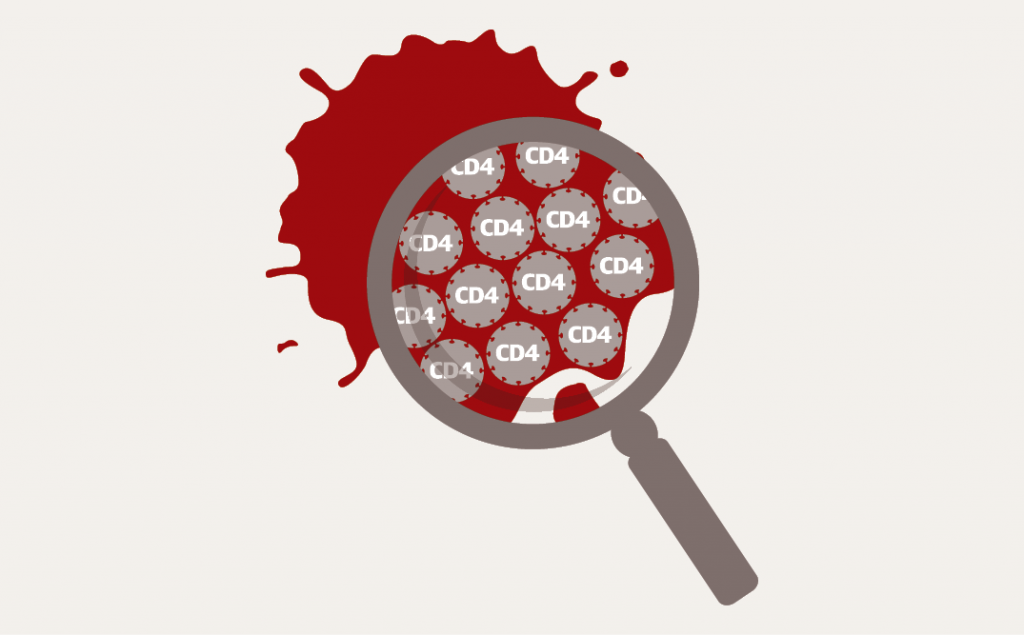 HIV gradually weakens the immune response system, aggravating chances of acquiring common or fatal illnesses. Since HIV attacks the repair or fight back system in the blood cells, the ability to recover from infections slows down. Antiretroviral Drugs or Therapy (ART/G) can increase the CD4 cell count. This is necessary before the person has reached Stage 3 HIV so as to prevent AIDS. HIV positive persons can live normally with ART/G. Most will also not show any visible symptoms of being HIV positive.

Most of the fear about HIV comes from assumptions made about how the disease spreads. As a result, people prefer to stay as far as they can from the HIV positive crowd. As a matter of fact, this immune weakening virus can only pass on through:

2. Sharing the same needles without sterilisation.

3. From mother to child during pregnancy. And

4. Through contact of blood of an HIV negative person with that of an HIV positive person.

Since HIV cannot survive in the air or on open surfaces, it cannot be contracted by touching, from saliva, urine, faeces, vomit or even by touching the blood of an HIV positive person if you do not have any cuts on your skin.

An Overview of the Act

The law was enforced primarily to kill inequity of treatment towards HIV affected persons. They suffer unjust treatment at workplace, in public, at clinics or hospitals and in many other situations in general. Contracting HIV is not their fault; neither should it decide how they are treated. No one deserves to be looked down upon. Hence the HIV and AIDS Act brings about certain prohibitions that puts a cap on unfair practices that can demotivate people with HIV.

Firstly, it highlights equal work opportunities at places of employment or occupation. The Act forbids denial of or termination from work place and also upholds the right of HIV positive people to stand for or hold public or private offices.

Secondly, no one is allowed to discriminate against HIV positive people by denying them education in institutions or healthcare services.

Thirdly, they have a right to use public property and freely enter places open to all without any sort of unfair treatment. The Act also specifies unrestricted renting of spaces, purchasing or residing in them. An affected person also has all the rights to live in a shared household and enjoy benefits which any person would otherwise derive.

Fourthly, it defends the right of affected people to have an insurance cover based on the actuarial evaluation.

And finally, the Act prohibits isolation of HIV positive people or making an HIV test compulsory before availing or accessing any facility.

Advocating feelings of hatred towards persons with HIV either in writing or by word of mouth is also vetoed by The HIV and AIDS Act.

Consent and Disclosure of HIV Status

Additionally, a person’s HIV status does not require disclosure. Hence, such disclosure is not compulsory unless it is lawfully necessary.

Contravention of Provisions of the Act

The law promotes safe practices and spreading of awareness among people and organisations. Along with making it easier for HIV positive people to live with others in a society, it also takes care of safety of people who are unaffected. It also covers people related to or living with affected persons. Preventing new instances of HIV is also a priority of the Act. And like every law in force, it also prescribes penalties and punishment for violating any part of it.

The maximum penalty under this Act is a sum of Rs. 1 lakh and an imprisonment up to 2 years.

People living with HIV or AIDS are as good as normal if treated with respect. Sidelining them or looking at them differently only makes it worse for them to live. It is a proven fact that providing them with equal opportunities and responsibilities affects them positively. Demoralisation and causing them to feel inferior about HIV is a shame not to them but to us who live without it.

As India embraces people with HIV and takes a step forward to a better living environment, let us also stand with our country and for those who strive to live a productive life irrespective of their HIV status.