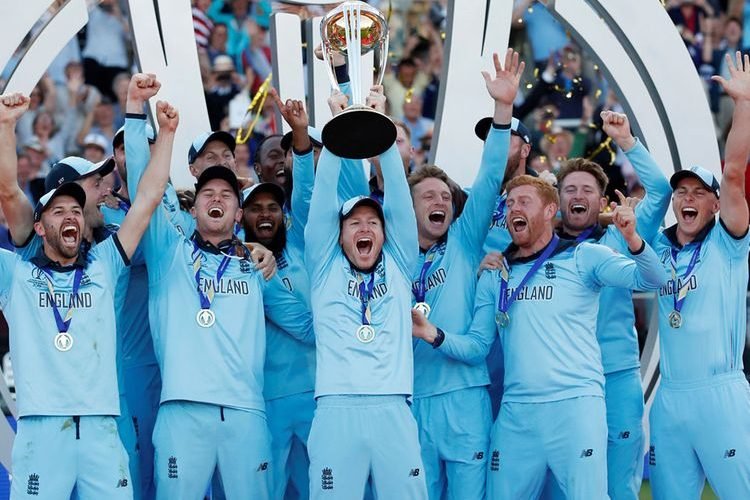 The Journey Of The New World Champions England

14th July, 2019: A lifelong wait for glory came to end for the English side as Eoin Morgan’s men lifted the World Cup trophy at the Home of Cricket. A trophy that deluded the country of England, that was the launching pad for the sport.

It has not been an overnight win for the hosts. But when exactly did the road begin? How far can one go back to? To the win against India which lifted their World Cup campaign again after they feared elimination? Or to their first game where they trounced South Africa? The fact that a year back when they defeated India in a closely fought ODI series? Or during May when they climbed to the No.1 position in the ICC rankings for One Dayers? I say none!

Where Did This All Start?

The process began in 2015 when England were knocked out of the World Cup against Bangladesh. It was a humiliation for the creators of the sport. After all, they had failed to make it to the quarterfinals of the marquee tournament. Decisions could have been taken in a haste by sacking captain Morgan who was given the reigns just a month before the World Cup. Instead the England Cricket Board reinstated their faith in the Irishman to rebuild the limited overs side.

The youngsters were brought in and given the freedom to express themselves. Something we saw a glimpse of during the 2016 WT20. The Englishmen came really close to winning it if not for Carlos Brathwaite’s heroics. However, it is not always the big tournaments where you get to display your mettle. It was spread over different bilateral series in the three years where England showed their fortitude to come on top. Result was England losing just one ODI series in India during this period. A bunch of ecstatic characters who came to the fore and put on a fearless mindset.

Coming to the World Cup, England were favorites. It was not a smooth ride for them. They had their share of ups and downs. The hosts kept oscillating between brilliance and mediocrity throughout the tournament. From losing to a No.8 ranked Sri Lankan side to going on to defeat India, New Zealand and Australia to achieve a berth in the finals.

‘It is better to have a great team than a team of greats’. The illustrious aspect about this team is that it was not about just one individual. Every member had their moments and rose at different occasions. The opening pair of Jason Roy and Jonny Bairstow that never ran out of flair and continued to lay a solid platform at the top with some exhilarating partnerships. Joe Root, the backbone of the side who ended up with the highest run tally in the tournament for England. Skipper Morgan who led his team with valour and went bonkers in a game. Ben Stokes, the man who faced the wrath after getting hit for four consecutive sixes just three years ago, to ending up winning the Man of the Match in a victorious World Cup final. 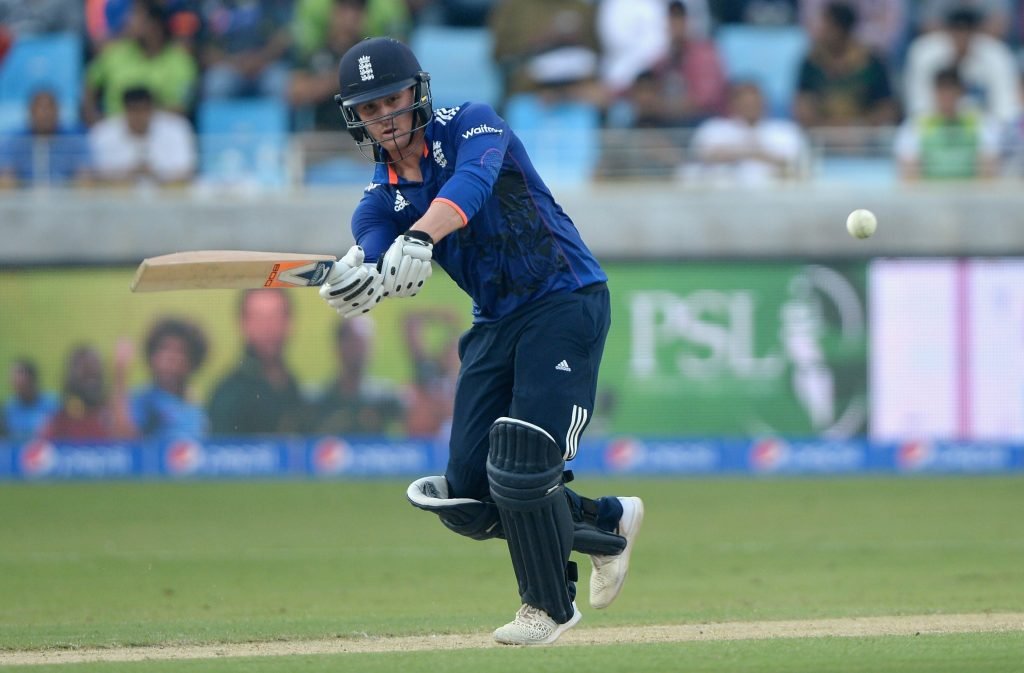 The Fairytale Twists And Turns

It could not have been anything less than a fairytale. Every time England were under pressure, the all rounder raised his game with the bat and the innings in the final topped it all. A youngster like Jofra Archer, who three months ago was unsure of a place in the World Cup squad going on to be their highest wicket taker. Everything boiling down to his one over where Jofra managed to keep his nerves. There were other bowlers too who delivered at significant points, the Woods, the Plunketts, the Woakes.

Yet there will still be some talking points for the next week now that England are the new World Cup champions. It will be a subject of matter for everyone who backed the New Zealanders to win and for people who witnessed something like that for the first time on a cricketing field. Does a tied match really need to go to a Super Over? Is boundary count a fair assessment after the Super Over has ended in a tie? The rule has often come into fore existence during the IPL.

The Conversation Going Ahead

It clearly states that in case of a tie in the Super Over, the team that hit more boundaries that is a combination of the main match as well as the Super Over will be deemed as the winner. However unfortunate that sounds to the Black Caps, you cannot tweak the rules in the middle of the game. At the end of the day, who would have thought that it will come to this. A World Cup final being decided in a Super Over which was won on a boundary count. Surely there is a good chance that the ICC may modify the rule in the near future.

But then no team deserved to win the game more than England. The first ODI game in years to be telecast free on air in the country and undoubtedly will inspire a whole lot of generation to take up the sport. The transformation of this England side is a story that will be spoken about for years to follow. Something that the future teams would look upto. How they incorporated a brilliant environment in the dressing room throughout their flip-flops and built a monument by putting together all the blocks.