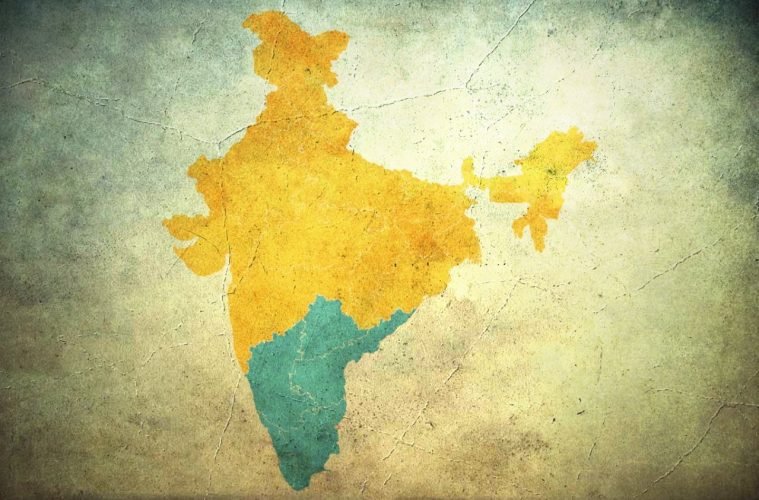 The level of political discourse in the country, has been stooping to new lows with each passing moment. While one would expect the “liberals” and the anti-BJP front to at least stand by the government in the hour of need; the reality is completely shocking. The left is trying to blame the government, “liberals” are trying to divide the north-south, and the “intellectuals” are busy comparing the relief amount from government vis-à-vis others. The ancient Indian tradition of uniting in the face of a calamity seems to be fading in the wake of scoring a few brownie points. This is a dangerous precedent which needs to be called out today, for the integrity of the nation. It needs to be nipped in the bud before it can turn into something dangerous.

The Communist Party used this calamity to target the central government. Thus to portray that they have not done enough for the people of Kerala. Suravaram Sudhakar Reddy, CPI General Secretary, stated that government should have been more generous with its assistance. Congress too jumped on the bandwagon and accused BJP of politicising the issue. With such statements being made at such a grave hour clearly reveals who is politicising the issue. Pinarayi Vijayan said during an interview that he wanted to clarify in no uncertain terms that Government of India was forthcoming and responded positively.

So when even the CM of Kerala was appreciating the efforts of central government, why was there a need to politicise the issue? Why was there a need to pitch centre vs state narrative? Some social media messages even claimed that the BJP government was not helping Kerala because it was a non-BJP state. This lowly attack just shows the falling standards of some political pundits in the country.

While the politicians are busy mudslinging and scoring points, the “liberals” are playing a game of their own – creating a North vs. South narrative.  Attempts were already made in the recent past by claiming that Hindi was being imposed on the South. Or rather that North was nothing but just a tax burden for the South. However, the so-called intellectuals have not even spared a severe natural calamity to further their agenda. The balkanization of Indian Union has been a sinister dream of our enemies, both on the outside and the inside.

The “liberals” were sharing previously written articles which did nothing but create resentment in the hearts of grief-stricken victims of the floods. Also, an argument was being stirred that South did not get enough funds. Apparently, it was being deprived of its just rights. These so-called intellectuals hope that somehow they would unite the Southern states to create a divide in the country. However, the fact of the matter remains that this is just a pipe dream. It has the same chances of becoming a reality as that of Trump scrapping immigration laws and allowing every migrant to enter the US.

Let me share some facts with my liberal friends that might open their eyes to the reality of South India. Many states across India have minor differences. The story is no different in South. Andhra Pradesh and Telangana were formed into separate states due to their differences. Karnataka and Tamil Nadu are unable to solve the Kaveri issue. There are demands for separate states within Karnataka. Minor differences are common among states. But the common love for India keeps them together. We are Indians first, this is something the “intellectuals” covertly promoting secession, appear to forget. Kerala or any southern state is an integral part of India and anyone hoping otherwise is a fool or internationally funded activist.

The idea that north is a burden for the prosperous south is absurd. By that logic the super rich and rich paying taxes for development could say the same, the tax-paying middle-class could say the same, and even the non-reserved category can say the same about the reserved category. While not many can advocate socialism, especially now given what is happening in Venezuela, the more privileged ones do their part to help their fellow citizens is how the world functions. Within every nation, there is a divide in progress, literacy, development, etc. and it is for the people and the government to ensure that over a period this divide reduces. Calling each other burden or saying why one should suffer because of the other is not the ancient Indian culture. Perhaps, the “liberals” have certainly forgotten their history and Indian values.