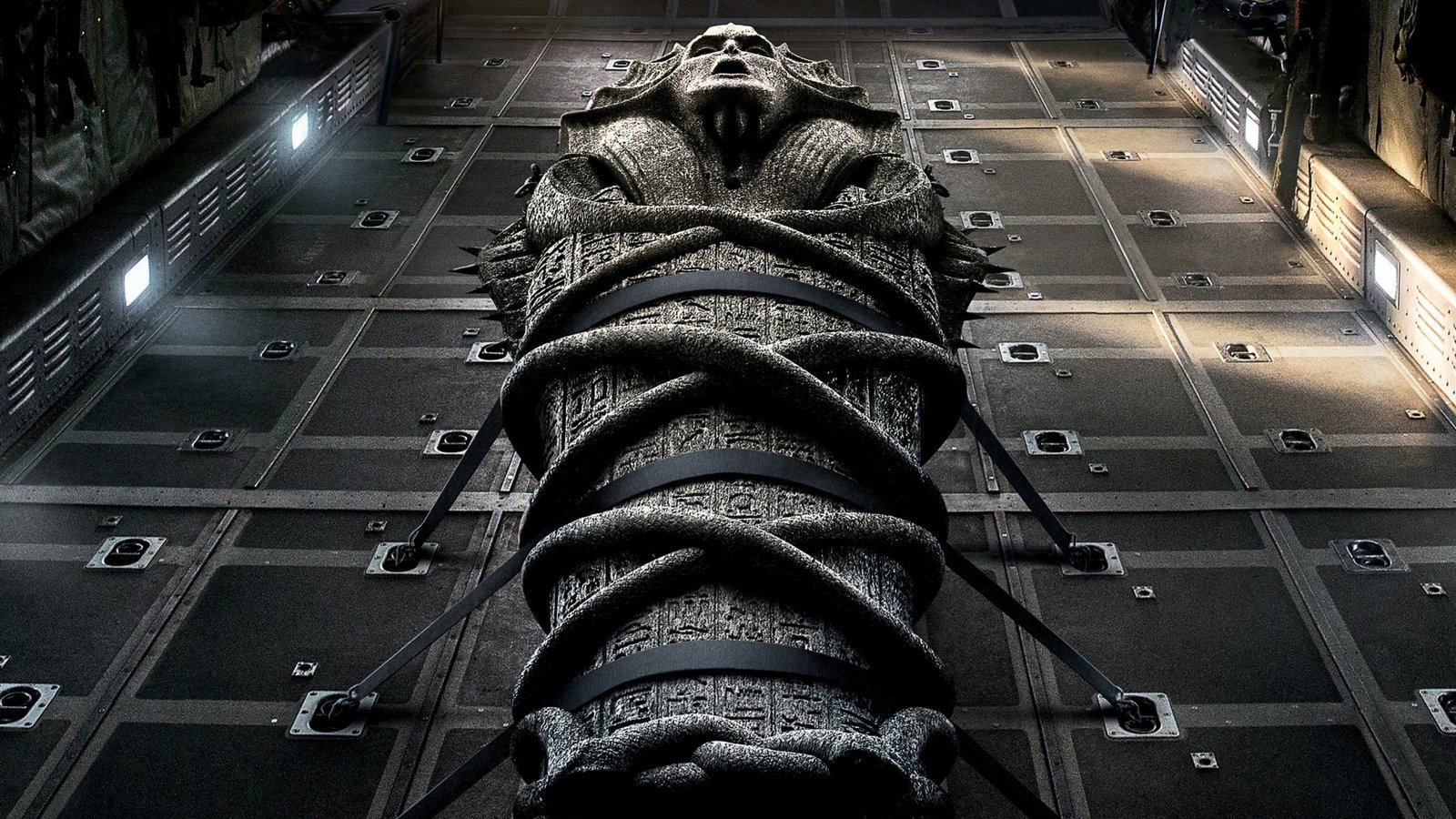 The Mummy Movie Review: Even Cruise Couldn’t Stop It From Sinking

We love our vampires, dragons, white walkers, zombies and all those mythical creatures. When we talk of love for these creatures, why should we not talk of ever present mummies? Thus, it was no surprise that as soon as the trailer released for the Tom Cruise and Annabelle Wallis starrer “The Mummy”, I wanted to watch it.

Though being a sequel to an amazing movie, I went with all of my conviction that I am entering a joy ride of amazing characters. While the trailer shows us a mystical land ferociously interconnected to our world, the movie is ‘a suxx’.

Yes, this movie also follows its predecessors where Cruise plays a soldier who accidentally awakens an evil force who shall now do everything in her might to rule our world. Let’s just say that even Tom Cruise seems too tired to carry this one. He plays the character named Nick Morton (how interesting!), who is so shallow that even Arvind Kejriwal has more new things to say. They really killed Cruise’s potential with this one.

Add to this the basic spices of the movie being racist, biased AND sexist. The jokes make you roll your eyes and the serious part makes you look towards the “exit” sign. 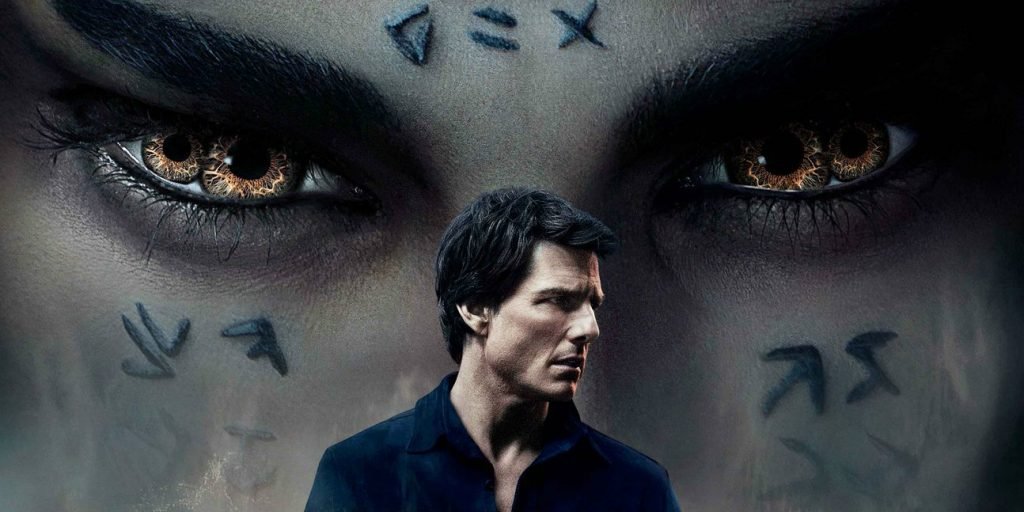 The Mummy’s character (played by Sophia Boutella), makes you want to watch the movie a bit longer. However, her ‘now-creepy-monster-now-seductress’ phase change is cut short. And why is it cut short? Because Cruise and Wallis gotta romance each other. *plays DDLJ tune in background*

The movie has no plot, no story and is going nowhere with itself. Halfway through the story and I was feeling sorry for Cruise for being in the movie. Even though the mummy was fairly hot and talented, I think she could have done better if she was with Cruise in Mission Impossible – Ghost Protocol.

There is not enough “dark universe” to explore with this one. By the end of it, I am sure some people might have started appreciating Suicide Squad more. Seriously, this movie is not worth the effort. So not worth the effort that I am ending my review right here.