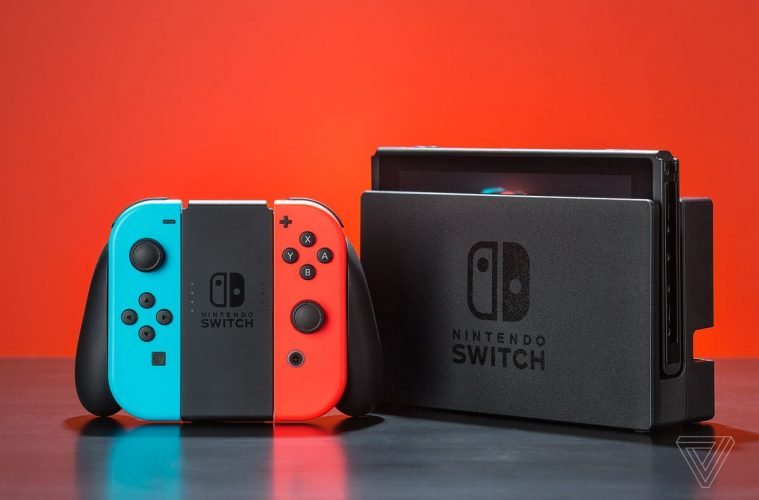 The Nintendo Switch Is Every Gamer’s Dream Console These Days And How!

Nintendo has been the visionary in terms of gaming consoles since the very beginning of the industry. Quirky, innovative yet lucrative, most of the consoles released by the company have been huge hits among the masses. Aside from the Wii U of course, which notoriously, is the least selling console of the company. But the youngest kid on the block, the Nintendo Switch has been a smashing success.

The out-of-the-box design, the incredible graphics and backend software, the versatility of the design, the duality of the screen and most importantly, the “Joy-Cons.” All of these have been added to the special gadget brewed up by Nintendo which proved to be one of the most coveted and favourite gadgets of 2017.

Nintendo has a rich history of gaming, consoles and innovations. The company was found way back in 1889 and originally, produced handmade cards. Fast forward to the present, it is a billion dollar consumer electronics giant with a name synonymous with gaming.

The company is based in Kyoto, Japan and is currently headed by Tatsumi Kimishima. Currently valued at a whopping 2.21 billion US dollars, the company has had its share of pitfalls. However, its innovation and the drive to keep trying has made it one of the dominant gaming industry players.

What started as a card making company, suffered some slag when in 1963. The then president realized that the card business would not be a turning point for the company. And so, Hiroshi Yamauchi (the President) ventured into new, exotic fields of business. Some of these were starting up a taxi service and selling instant rice. But all of these were either unsuccessful or didn’t generate much revenue.

Striving and struggling, Nintendo finally ventured into the electronic gaming industry in 1974. Although just as a selling partner for another gaming console. Finally, in 1977, Nintendo went on to build its own hardware with the Colour TV-Game video game consoles. This marked the beginning of an era.

Nintendo went on to build more gaming consoles as well as video games. The first big success was marked by the launch of ‘Donkey Kong’ in 1981. The game was an immense success and proved to be a turning point for the company. As well as served as an ancestor for Mario, the consequent mascot and biggest hit of the company. 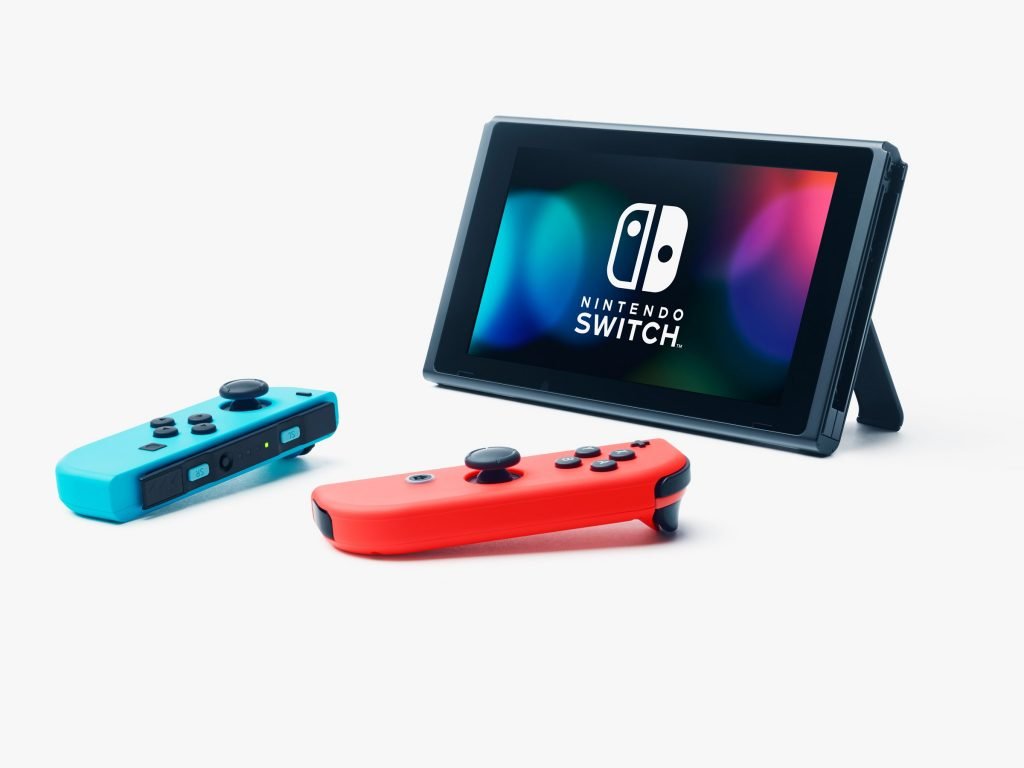 On the big leagues

Nintendo soon caught up with the largest players in the gaming industry with its innovative gadgets and visionary consoles. They were one of the first to introduce handheld consoles in the form of Game & Watch consoles and later, the globally famous, Game Boy.

More recently, Nintendo expanded its horizons by launching the Nintendo DS in 2004 after some years of lukewarm revenues. Further, it also opened the Nintendo New York, a museum dedicated to the company’s history while serving as the venue for its product launches.

With the later releases of the Nintendo Wii, the 3DS, the Mario Series of games and the Wii U, Nintendo has finally made its huge mark in the world and had become a household name. 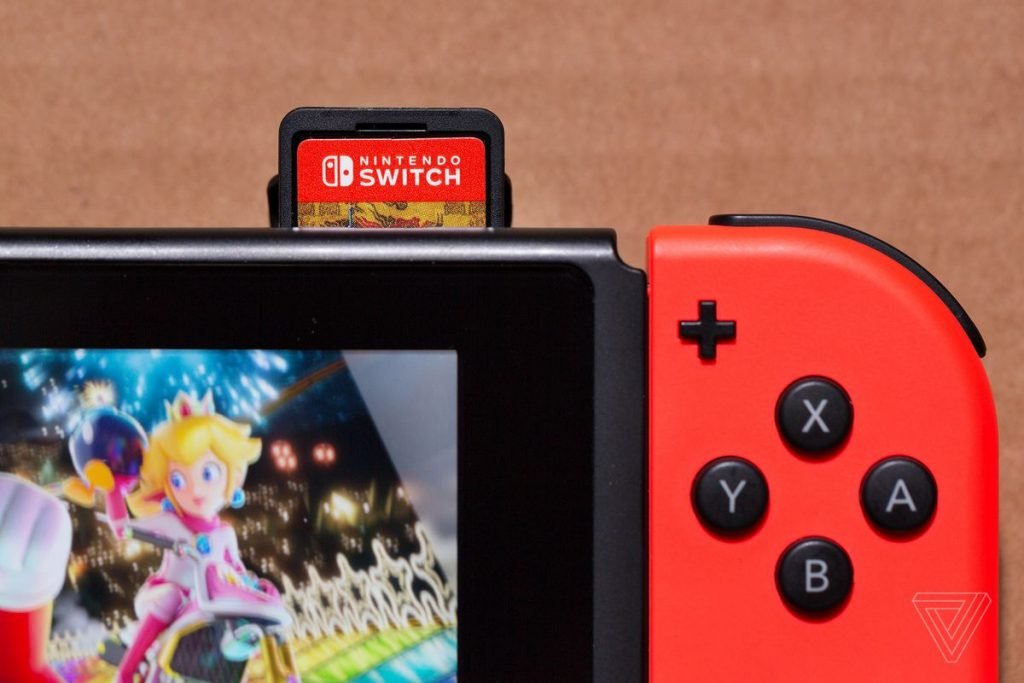 The new guy on the block

Nintendo Switch is the latest innovative, quirky yet risky venture by the company. While the idea of a dock-able gaming console was not new, Nintendo definitely made it its own.

The controllers known as ‘Joy-Cons’ are brilliantly attractive, motor-sensor equipped and highly easy to use. With a Nvidia powered processor, it is the perfect on-the-go gaming companion and elegantly balances on the cellphone-tablet border.

Serving much higher resolution and modularity than a cell phone while being smaller, easier to carry than a tablet. Whats more? A repository of awesome games, portability, user optimized software and an affordable price! (Maybe not by my poor standards, but by the general market rate). The Switch has created a new wave of out-of-the-box consoles. Offering features in a tangible price range.

While many companies are expected to follow the trend, Nintendo has definitely set the bar high!