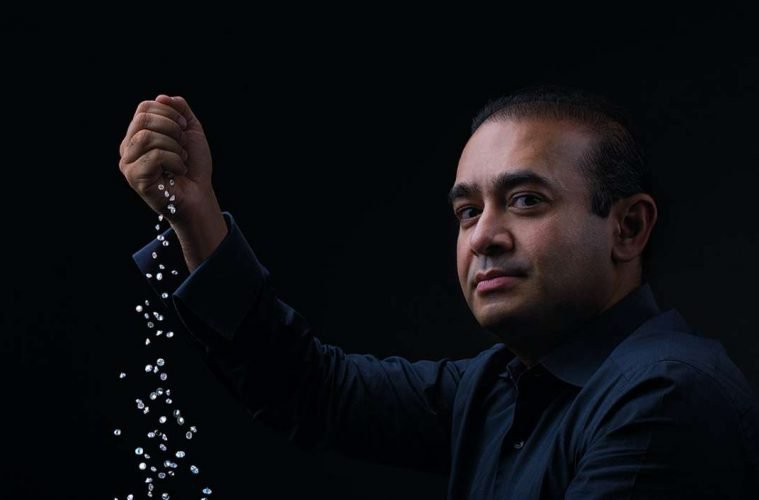 The sorry state of affairs at most of the nationalized banks in India has been evident from time to time. Be it the rising non-performing assets or poor delivery of services, public sector banks are infamous. Thus, when the issue of an 11,000 crore rupee fraud in Punjab National Bank surfaces, people are not surprised. It is something along expected lines and tells a sorry story about credibility of banks.

While there has been a lot of discussion on who is guilty, let us understand what the fraud is! And who is Nirav Modi, the prime accused behind all this?

Who exactly is Nirav Modi?

Born in Antwerp, Belgium, Nirav Modi comes from a family of famed diamond merchants from Surat. Starting in the stone business at a young age of 17, Nirav has worked his way to the top. That was until he got too close to the sun and burnt his wings.

Nirav Modi is the owner of super premium diamond chain store, which he named after himself. His company, Firestar Diamonds is among the very few Indian companies which has contracts with the biggest mining giants like Rio Tinto. Nirav Modi rose through the charts quickly to be counted as the richest Indians.

Nirav Modi has his stores in all the named and famed places across the world, including in Madison Square. His designs have been worn by the whos who of Bollywood and Hollywood actresses. 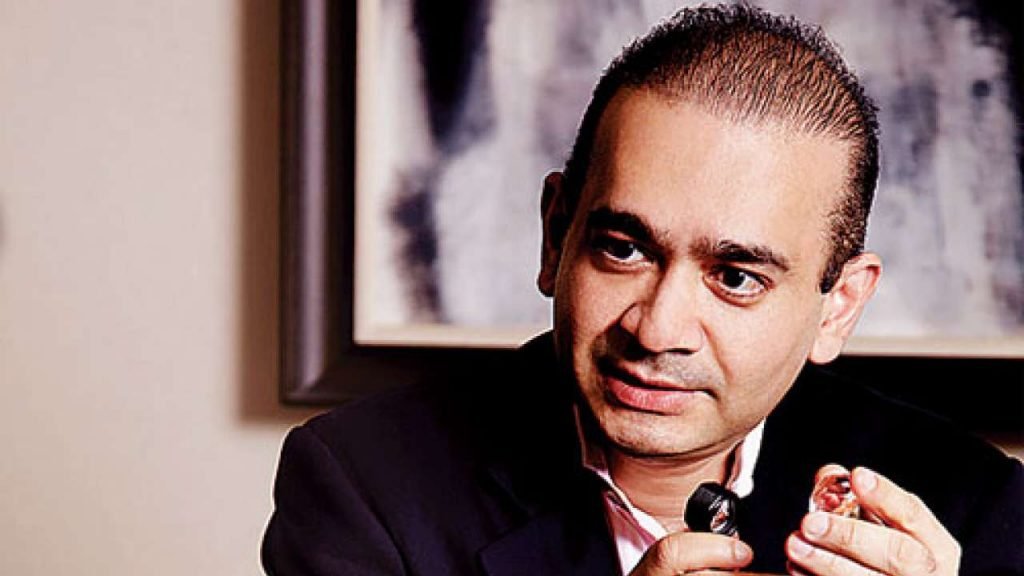 So, how did someone born in Belgium become such a big trader in India? Nirav Modi actually belongs to a family of diamond merchants who have connections in Belgium as well as Singapore and China.

Nirav Modi did not use only his Belgium connections to gain footing in the cutthroat diamond polishing industry. Having his origins in the diamond cutting and polishing capital of the world definitely helped him. He, however, came to India and started working with his uncle, Mehul Choksi.

Mehul Choksi is the owner of  Gitanjali Gems. The designs of even this jeweller has been adorned by the named and famed actors and actresses of Bollywood. Nirav, thus, along with his uncle Mehul duped by system for quite some time until their game was caught. 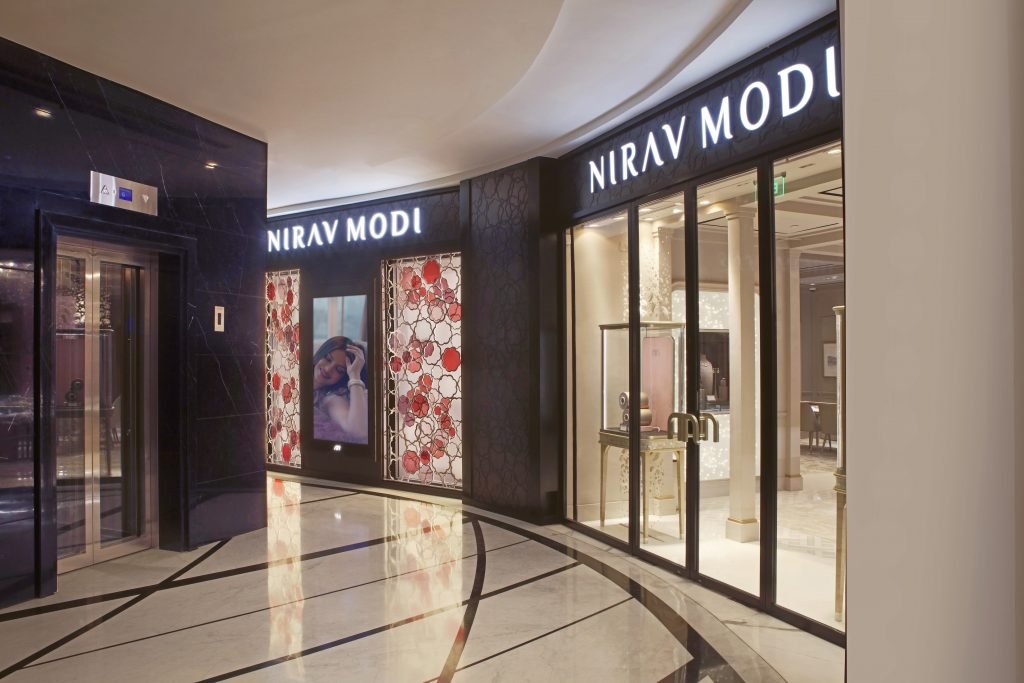 Two days ago, one of the largest lenders of the country, Punjab National Bank informed the stock exchanges that it had detected a fraud of 1.7 billion dollars at one of its branches in Mumbai. That 1.7 billion dollars roughly translates to 11,400 crore rupees is enough to pop eyes out of sockets. So let us understand as to how did such a large corporate fraud occur without anyone noticing it?

Typically, for large corporate customers, banks issue Letter of Credit and Letter of Understanding against the money and brand value of these companies. The letter assures the other party that the holder of the letter is credible and will make all payments on time. If the businessman fails to make payment on time, the bank is required to cover the full or remaining amount of the purchase.

Officials of a Mumbai branch of the Punjab National Bank had, since 2011, issued about 150 Letter of Credit and Letter of Understanding to Nirav Modi for making purchases of diamonds and other items related to his business. 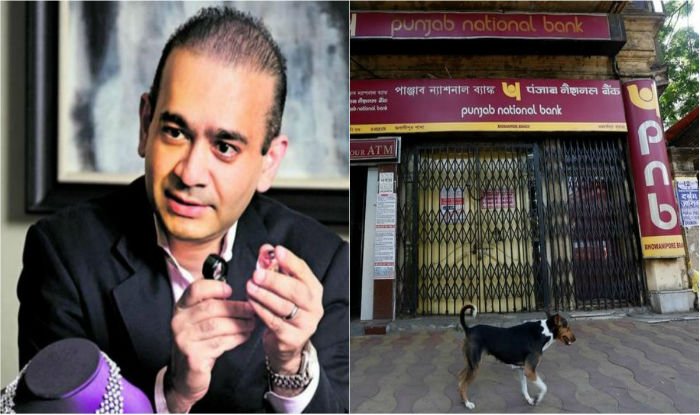 So, where’s the fraud?

So far so good. Nirav Modi has the letter of credit and he makes purchases or payments to other banks based on these letters. This all looks good on the paper until one reads the fine print. The fraud comes to light when it comes to light that none of these letters were ever entered in the core banking system. All the letters were issued against the directives of the Reserve Bank of India.

Thus, it is possible that Nirav Modi was taking out money from the banking system without ever showing it on his books. This would have kept him out of the tax net too. The fact that Modi was able to pull it off without any bank questioning him also points to another fraud in itself.

Another Vijay Mallya in making?

Whenever a large businessman is able to successfully dupe the entire banking system, comparisons to Kingfisher fame Vijay Mallya is inevitable. The case of Nirav Modi, however, is entirely different. For starters, Nirav Modi does not have a failing business. In fact, his business of diamonds is doing extremely well. 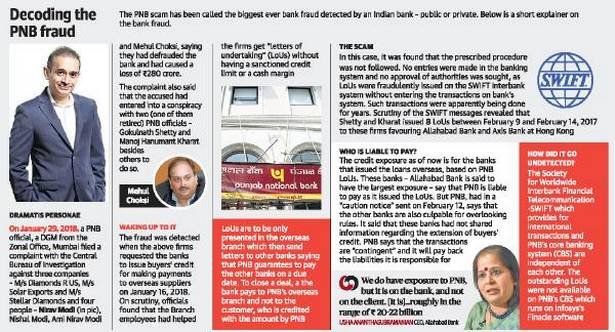 Nirav Modi, on the other hand, has said that he is ready to pay all the money that he had taken on letter of credit issued by Punjab National Bank. That, however, is just an assurance. Only if the assurance is followed by action will the banks believe him.

For now, Nirav Modi is absconding from the country like a phantom. And the bank, as usual, are following without much success.