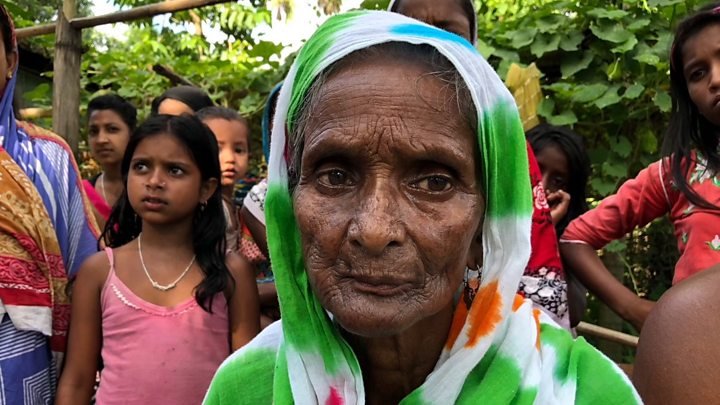 The ruling Bharatiya Janata Party (BJP) has stirred many a hornet’s nests since it had come to power in 2014. Thus it is no surprise that its second term is ridden with these hornets coming out of the nests, more vigorously than ever. May it be the abrogation of Article 370 and Article 35 (A), or the National Register of Citizens (NRC).

The NRC, which is lately in the eye of the political storm, is dividing the country into two categories. The first category sees it as a necessary exercise to weed out illegal immigrants. The second category is opposing the NRC, terming it as an unnecessary tool that will divide the country further.

To understand both sides of this debate, let us understand what NRC is and why is it in the news:

In 1951, Assam was the first state to receive permission to make an NRC containing the names of all the genuine citizens of the state. The idea was to check the number of illegal migrants coming to the state after the partition. The plains of Assam were always a very lucrative option for agricultural labourers from Bengal and other nearby north-east states. With time, these workers made Assam their permanent abode. Slowly they took up other areas of livelihood as well.

Soon, not only Bengal but the porous borders of the state also allowed many peasants from Bangladesh to migrate. The 1971 Bangladesh liberation war with Pakistan accelerated the migration multifold. It forced many peasants and low income farmers from the border areas of the then East Pakistan to escape to India. The nearby cities of Assam and Bengal had the most natural accessibility.

Between 1979 and 1985, the All Assam Students’ Union (AASU) and All Assam Gana Sangram Parishad (AAGSP) ran campaigns to identify and expel illegal migrants; especially the ones from Bangladesh after 1971.

The year 1985 saw the Assam Accord being signed, preceded by a deadly massacre in the village of Nellie. The then prime minister of the country, Rajiv Gandhi, signed the pact with AASU and AAGSP. This Accord was to expel all migrants that had come to the state after March 24, 1971.

To understand NRC, one must first start by understanding the complex political nature of Assam, both pre and post independence. The pre-independence era saw peasants from nearby areas migrate to the Brahmaputra-irrigated fertile lands of Assam. Britishers encouraged this migration to increase the population of Muslims. The presence of the two communities gave them chances to spark a fire whenever necessary.

However, even after partition, the trend of migration continued, even as India was shoring up her defenses. That is when, in 1951, the idea of NRC came into existence, to check the number of illegal immigrants coming to the state.

From there, the NRC quickly went on to become a political tool. Late prime minister Indira Gandhi’s decision to give voting rights to nearly 4 lakh Bangladeshi migrants who had come to India after 1971, acted as fuel to the fire.

Such a usurping of power by Mrs. Gandhi did not go down very well with two local parties of the state as well as the citizens. The result was the outbreak of large-scale but swift violence in Nellie. This lead to the incoming Congress government to sign an accord and give more impetus to NRC as a political weapon.

After several unsuccessful attempts, the updating of NRC finally began in 2013, under the supervision of the Supreme Court. 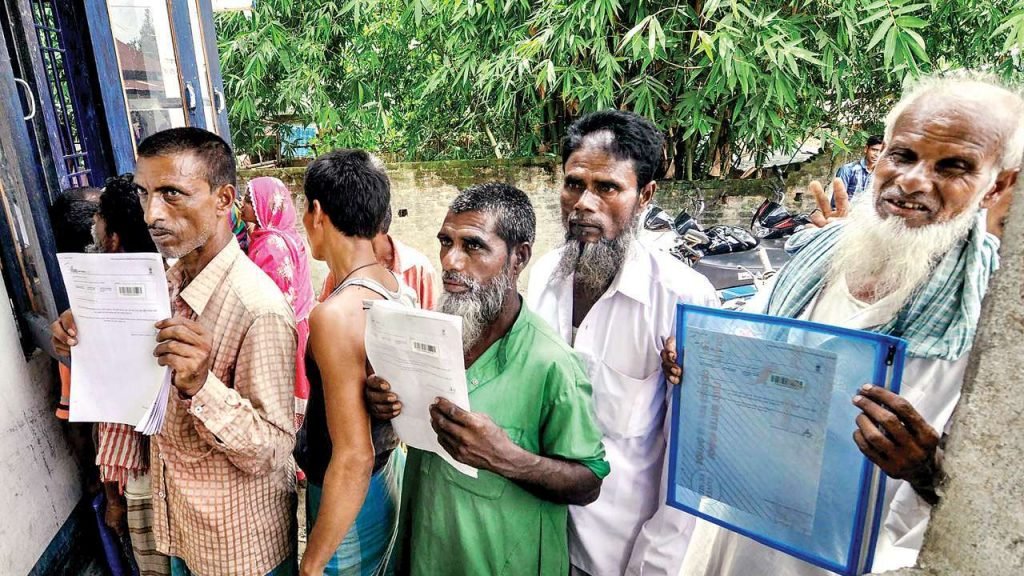 The pros and cons of NRC

It is highly unfair to term the NRC outright villainous. The people of Assam have been raising their voices against the swelling population of Bengali Muslims and Bangladeshi migrants, since the start of time. This change in demography has also lead to indigenous tribes of Assam having to share their natural resources without consent. They started to feel like a powerless entity in their backyard. No ethnic group wants to live in such a situation.

With a current estimate of 20 million illegal Bangladeshi migrants living in India, NRC has an excruciating exercise to identify these people and send them back to their native countries, ahead of it. Of course, if NRC gets it the way the uneasiness among the local populace could be sorted out to a large extent.

The cons of NRC, or rather the way of its implementation, far outweigh the gains that one expects. As many as 19 lakh people are not included in the final list of NRC put out by the state government. This list includes former soldiers who have fought wars for India, including the 1971 battle.

Eminent personalities and their families have also been left out. To top it all, while some members of a family have been included, their siblings have been left out. The haphazard list and verification method have ensured that the state is now sitting on a fire keg.

Apart from these, pushing out the massive number of migrants could lead to another civil war. Most of these migrants left everything when they came to India. The government’s intent to send them back may backfire and give rise to another humanitarian crisis on the scale of the Rohingya crisis.