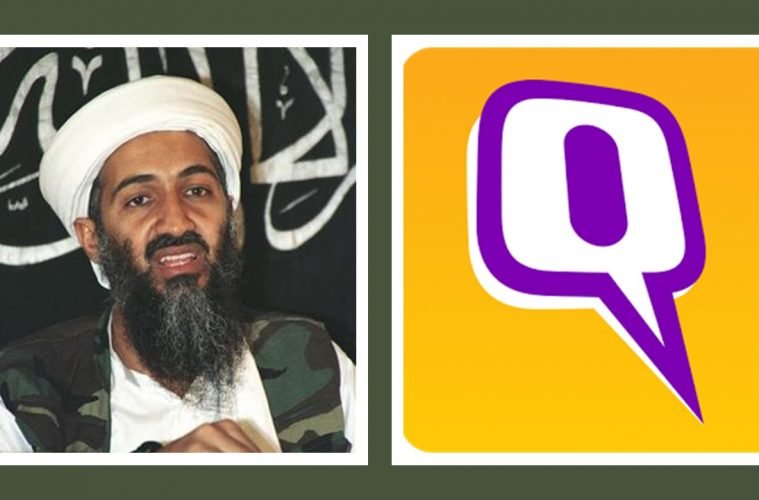 There is absolutely nothing that can justify taking up arms to kill innocent civilians and wage war against any country. Yet, certain media organisations relentlessly try to defend radicalised extremism by painting a soft image of killed terrorists.

Burhan Wani labeled ‘Son of a headmaster’ by the Lutyens media is fresh in our minds. However, The Quint did something similar after the recent encounter in Kashmir.

Muhammad Rafi Bhat was recently gunned down by the security forces. He was gunned down along with four of his associates in a recent encounter in Shopian. Bhat was an Assistant Professor in the Department of Sociology at the University of Kashmir. It is saddening to see an educated Indian join the ranks of Hizbul Mujahideen. However, there is no justifying once someone crosses the line.

The headline of the article in The Quint reads ‘‘Soft-Spoken, Humble: Friends Remember Prof Who Joined Hizbul.” Another similar article talks about the terrorist’s last words to his father.

Mohammed Rafi Bhat was a humble, soft-spoken scholar who turned militant after witnessing the unrest in Kashmir, say his friends and colleagues. | @Gaamukhttps://t.co/Utbonf1qe1

Why is journalism more of whataboutery these days?

No one can deny the fact that journalists and media outlets have to report incidents. A simple look at the article, however, reveals the callous attempt  made to show the softer side of a terrorist. When there is a need to call ‘a spade, a spade,’ why indulge in whataboutery and false reasoning? Will this game ever end?

On Osama's sixth death anniversary, we take a look at his roles as a father and a husband. https://t.co/TtBnFfEnLh

The example of The Quint is just the tip of the iceberg. Over the past decade, a section of Indian journalists have left no stones unturned to rationalise the act of terrorism. A piece on the dreaded terrorist Kasab described him as ‘playful boy from Pakistan.’ There are endless examples of such attempts being made by a certain section of media. However, the interesting fact is that ordinary people have begun realizing the propaganda.

Lutyen’s Media: More about the propaganda than ethical reporting?

In a recent incident, India Today anchor Rajdeep Sardesai was told by an educated common citizen ‘not to hate Hindus and remember that he was an Indian.’ Nothing could be worse for a ‘journalist’ than seeing a well-learned man call him out in full public view. Obviously, the same section of media began character assassination of that ordinary citizen by calling him a ‘goon’ and ‘Modi Bhakt’.

During breakfast in a Richmond Circle restaurant, unknown angry techie shouts at him:

Techie: You are born in India, dont hate Hindus.
Rajdeep: Don't you hv any decency.
Techie: You dont have decency. U spread so much crap in news! pic.twitter.com/9JpU8UWmYM

A particular section of media has always been terror apologist and sympathetic towards the Naxal cause. The pattern is evident when we look at the attempts  made to shift the narrative after every incident. The levels of this Lutyen’s media has stooped extremely low. Even heinous crimes such a rape get attention depending on the religion of the victims. While we do not need to spell it out for you, the efforts to target one particular religion is apparently visible.