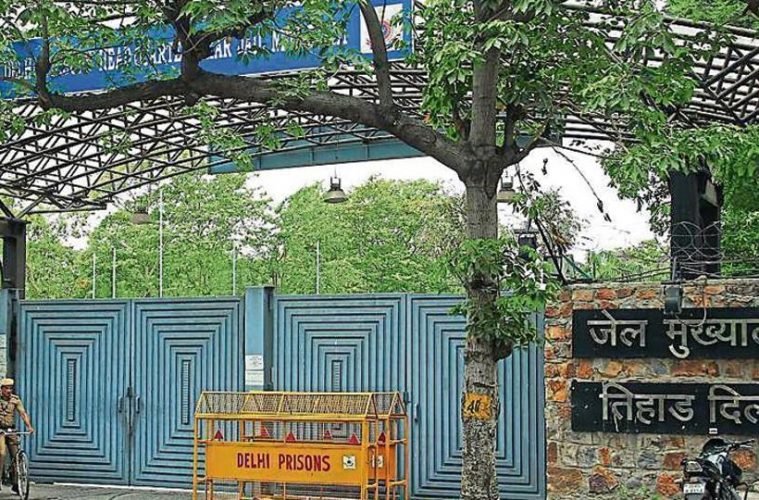 The Scary Saga Of Tihar Jail

When the former union minister P. Chidambaram‘s bail plea was rejected, his only fear was Tihar Jail. He was fine going to a prison, if it was not Tihar. And come to think of it, that prison has a reputation. A bad one. And rightly so. It is a place where law and order go for a toss. It is like a movie playing within premises with gangs, fights and even murders taking place inside. At times these incidents become horror stories too.

And now, Chidambaram is finding himself locked among the worst of criminals there. As one reads the tweets he is sending through his relatives, it is hard to understand what to make of a person who thanks his supporters by saying he is “amazed by the capacity of the poor to distinguish between justice and injustice”.

I have asked my family to tweet on my behalf the following :-

Thank you all for your support. I must say I am amazed by the capacity of the poor (who I have had the chance to meet and interact with over the last few days) to distinguish between justice and injustice.

But Chidambaram is not the first high profile inmate there. Tihar has been visited by several political leaders, like late Sanjay Gandhi, current Delhi CM Arvind Kejriwal, A. Raja, Kanimozhi, B. S. Yeddyurappa, Suresh Kalmadi, Amar Singh and such. They served their term in the most feared prison for corruption charges. But these white collar accused/convicted leaders are not the reason why Tihar is scary. 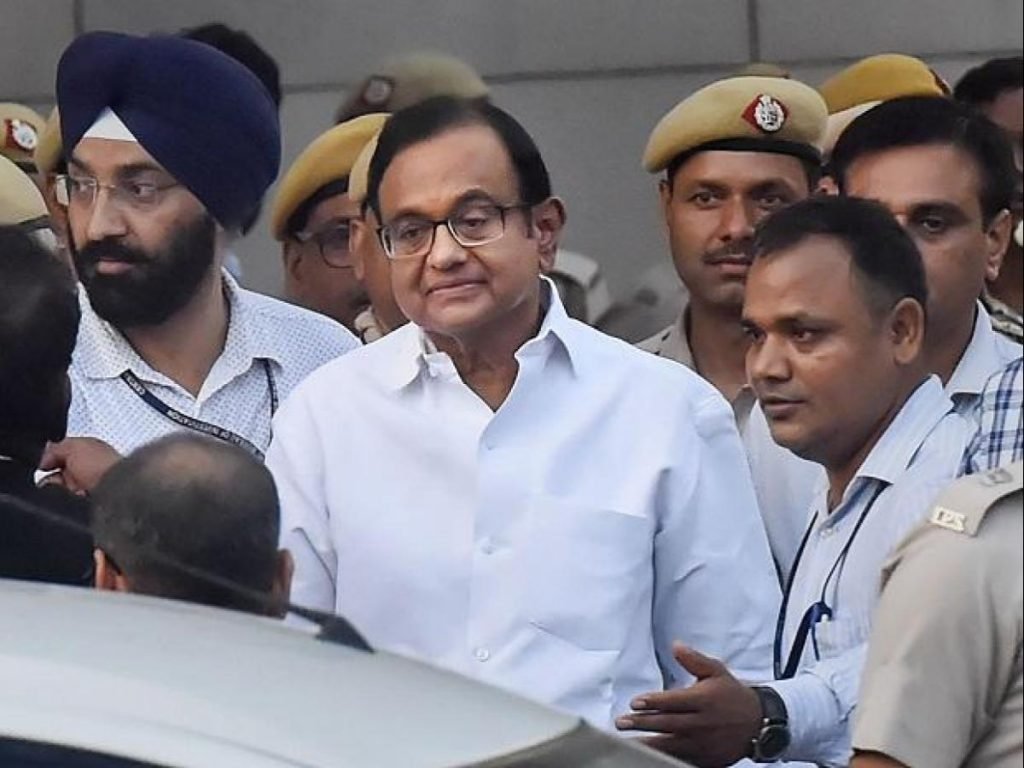 Tihar has been a destination for many high profile crimes and criminals. Some of the incidents happening there are shady to say the least. Imagine you are serving your time for the most hideous crime ever committed, or waiting for your trial; and you die in the prison. There have been times when weapons have been confiscated from inmates. And this happens quite frequently. Such a high security prison has seen numerous such instances.

The gruesome cases of Violence inside the prison

Some inmates have hard time there, while some have difficult time there. The inmates accused of rape have it worst of all. Case in point, Nirbhaya rape accused Ram Singh trembled as he inquired of the guard in charge if the prisoners would do something to him. Sometime later, we heard of his suicide, and even today we don’t know why.

For some strange reason, spurned lovers accused of the murder of their object of affection are treated with some sympathy. In 2014, prisoner Sunil Batra accused the jail warden of “inserting a baton-like stick in the anus of the prisoner along with chilli powder” in his petition against the warden to the supreme court.

Operation Tihar by an undercover Journalist

But how do we know if any of these details are true? Very very few stories actually make headlines, or even come out about that place. Most of these stories sound too good (or bad) to be true. But there are some curious souls who want to know and experience the life inside a jail.

A reporter pretending to be a criminal spent a few days in Tihar. His reports portray Tihar Jail as hell on earth. Lethal weapons, homosexual assault, violence, gang wars, and drug addiction prosper within those walls. The authorities treat it less as a job and more as a business. Juvenile delinquents often became pray to homosexual assault as they are sold to the prisoners by the authorities.

Other things that were sold included Mandrax tablets (sold at inflated prices). The authorities even forced the prisoners into becoming addicted to the drugs, so they could sell them the drugs. There were wads of currency notes in circulation in the jail and those who did not have enough money to satisfy the authorities became pray to discrimination. Weapons, phones and charges were easily available in there. 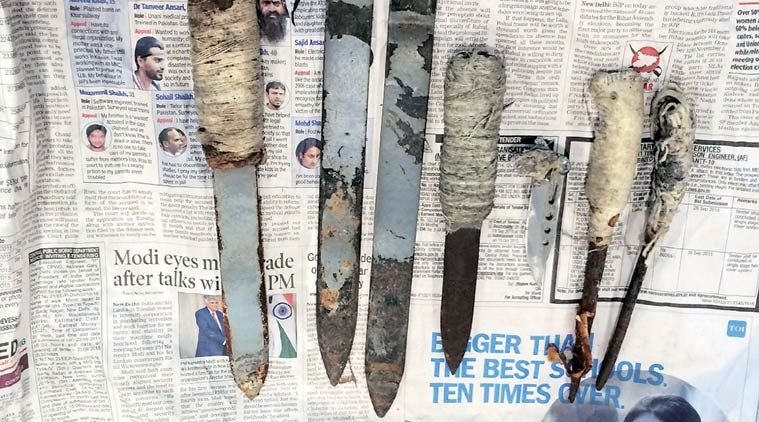 But this isn’t the first report on Tihar matter. In 2017, a similar revelation came to light when suspected Kashmiri terrorists were brutally beaten by the Tamil Nadu Special Force. They were lodged in the high-risk ward of the prison. The matter only came to light when their injury marks were so severe that the court ordered a probe. All the personnel involved in this incident was later suspended.

Gross violation of Human Rights inside the prison

More recently, more disturbing information caught media attention. It was reported that most good looking men in their 20s are targeted for sexual crimes. Worse, there are terms prevalent for the atrocities that the prisoners are subjected to:

This violence and humiliation then become useful for prison gangs. They welcome the prisoners who they think can fight for them in their gangs. In return, they are granted protection from the other atrocities. Many inmates even start to prostitute themselves in exchange for protection. 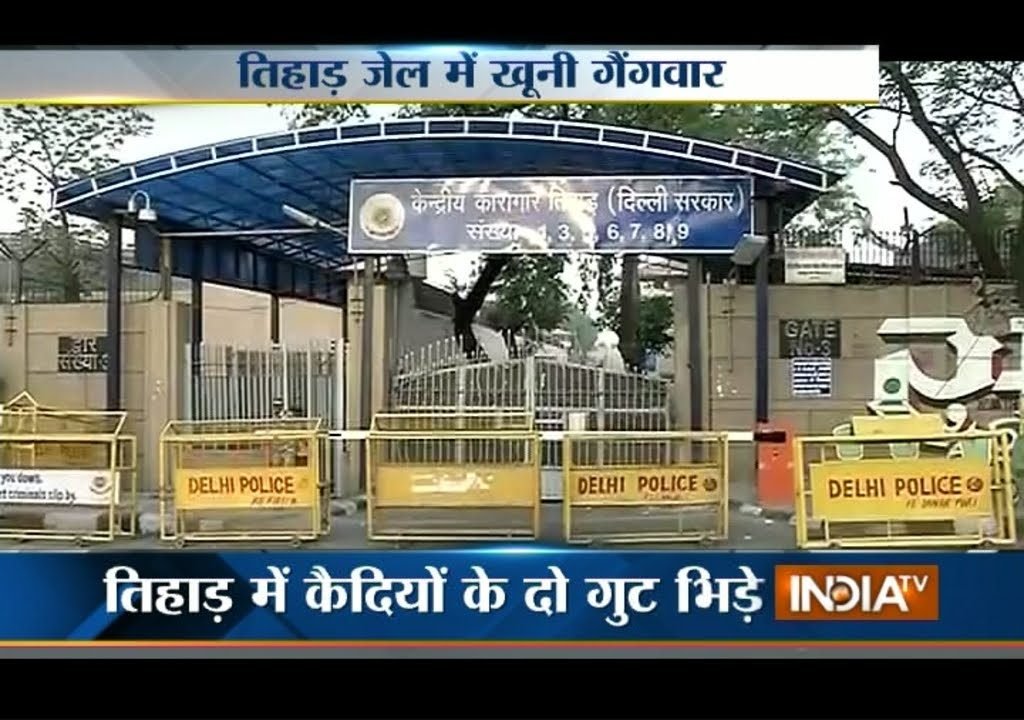 But violence is not the only side of Tihar. Last month, Tihar Jail turned into a set straight out of a horror movie. It all started with women prisoners complaining about sightings of a mysterious woman. Afterwards the sounds of her apparent wails were registered. As if this was not believable, the men’s jail had a visit from screaming and slapping ghost.

Tihar sounds more like a part of violent drama movie full of gang wars and drug abuse. No human escapes some kind of violence there. Now, give these circumstances of rampant violation of human rights some thought. Don’t the instances of ghost sightings in Tihar seem like a welcome relief? It could well be a combination of environmental factors and the damage that has been done to the inmates’ psyche.

And that’s precisely why everyone wants to avoid Tihar. And rightly so.