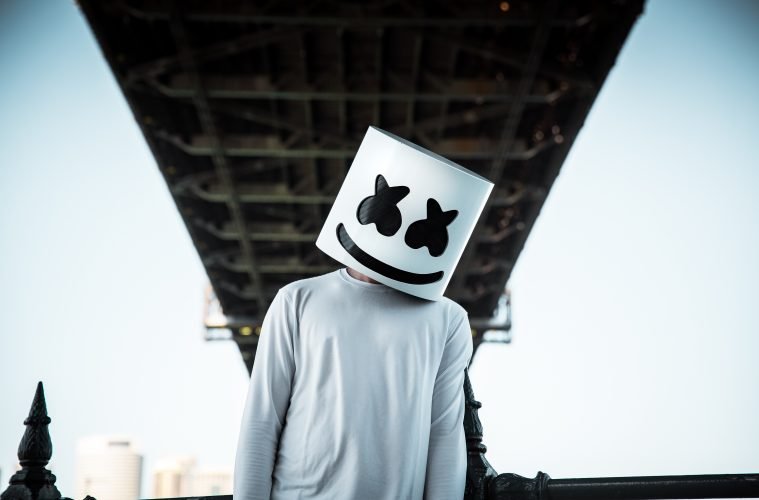 7 EDM Songs You Need to Add to Your Collection

Electronic Dance Music, better known as EDM, is the soul of every party these days. EDM comfortably becomes the headline of every music festival. It is the one genre of music that has grown consistently over the years. While the mainstream artists like Hardwell, Avicii, and Swedish House Mafia did manage to sweep into everyone’s playlists, there are some artists and songs which don’t get the credit they deserve.

There are always some unrecognised artists and tracks that ought to be in your phone. Whether to brag to your friends or pump up a dying party, here is a list of some amazing, soul moving EDM tracks by some of the music veterans of the industry whom you might not have heard of. Rest assured, you are never going to forget them after this: 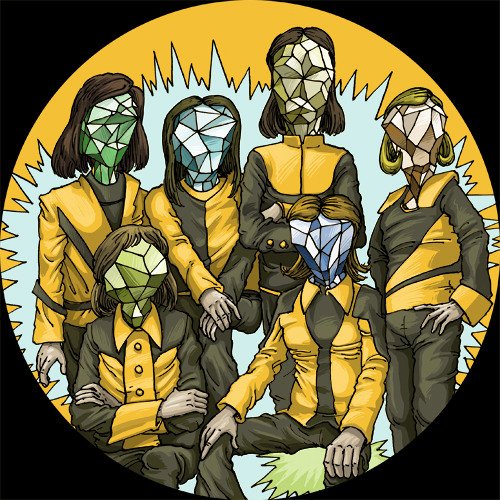 This is a truly melodious track bound to keep you hooked to its strong beats and the flowing rhythm. With a really deep and intense vibe to the whole track, prep your ears and mind to go on a bass filled journey with subtle picks and drops.

About the artist: NU

Hailing from Germany, NU is a very well travelled music producer. His true musical prowess lies in his ability to pack beautiful sounding instrumental music with his electronic punches and solid rhythms. 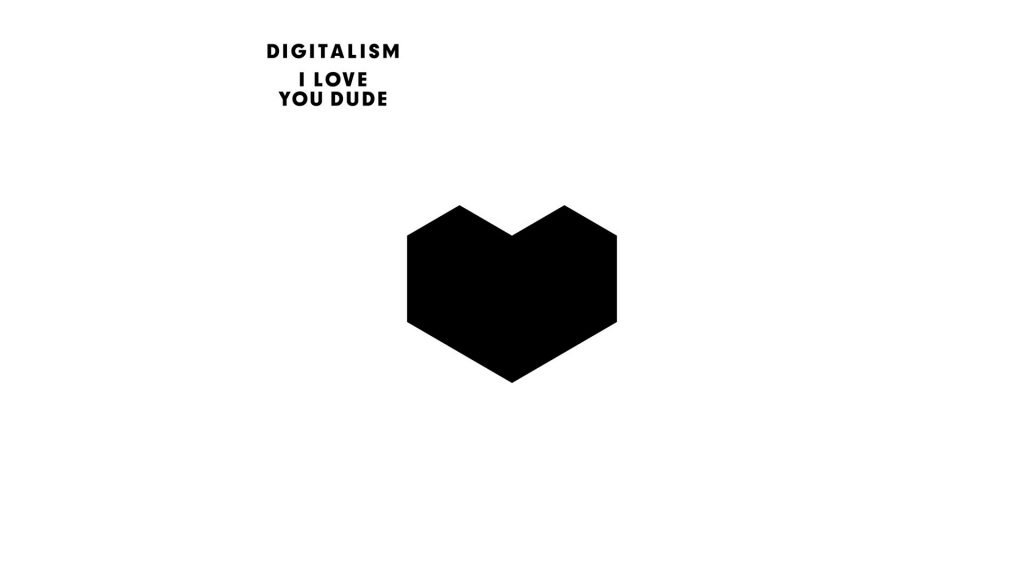 Do not think there is a problem with your speakers, once this track starts playing. The song is coming to give you a kicker. With a high BPM and strong beats, this one is a proper party track. The repetitive rhythm of the song keeps you bouncing like a crazy ball.

About the artist: Digitalism

An electronic music duo, coming out from Hamburg, Germany. They have cited Daft Punk and computer game sounds as their influences for their productions. As an experienced duo, they have remixed songs for Daft Punk, Tiga, Depeche Mode, and many more.

Bonus track to listen to by Digitalism: Falling (Official Mix) 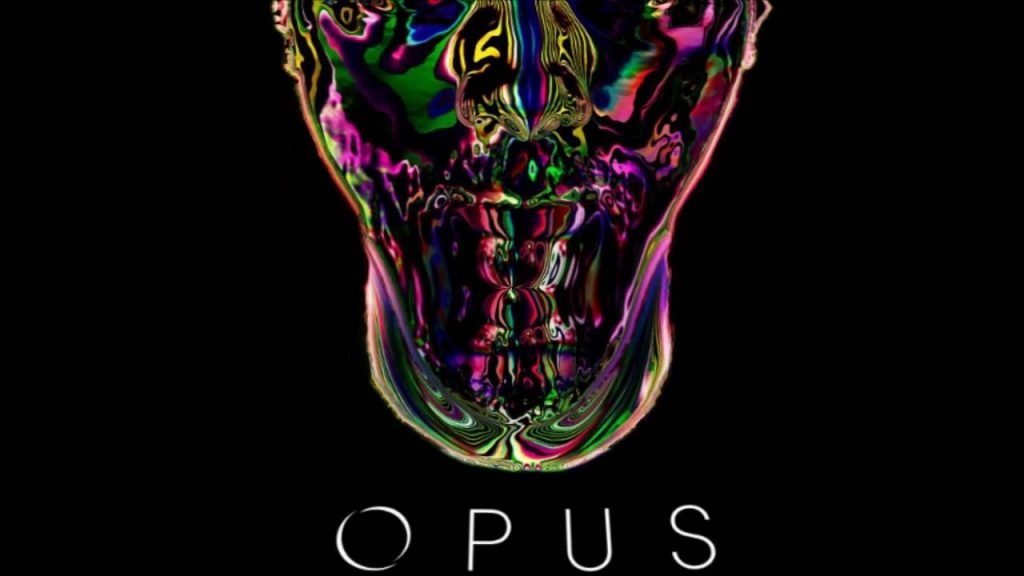 Opus is a song which will surely make an entry into your most played playlist once you hear it for the first time. Based on a long, single pick and a heavy drop, this song is one of its kind. The track will gently get your hands moving, lift you off your seat, and throw you into a frenzy of dancing madness. A perfect backdrop for those unexpected party nights that start out slow but end with a bang!

About the artist: Pryda

Eric Prydz, also known as Pryda and Cirez D, is a Swedish DJ and music producer who is best known for his underground brand of pumping music. He was the one who initiated Swedish House Mafia, but ended up never joining it when it was officially formed in late 2008 because he thought of himself as a control freak who could not do collaborations.

He also has a fear of flying and typically tours by bus. A true pioneer and legend of EDM, Eric Pryda has left his true mark on the industry. It is a little disturbing how so many people still do not know about him. A personal favorite, nonetheless.

4. Kick It Up by Little By Little 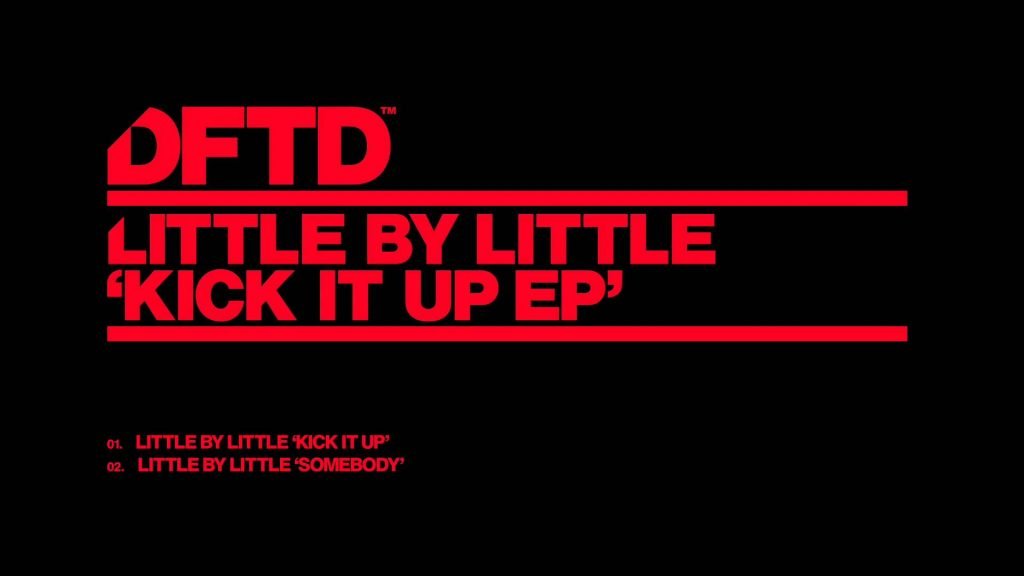 The insanely fun lyrics of this party song will be stuck on your lips for days after you listen to it for the first time, simply because you will not want to stop. This is a perfect dance song with the most chill beats in this whole list!

About the artist: Little By Little

A French music producer with a strong hold in upbeat techno. With a musical range from minimal to techno, Little By Little has got the beats to get you dancing.

Bonus track to listen to by Little By Little: Keep on Dancing (Original Mix)

5. No Turning Back by Gui Boratto 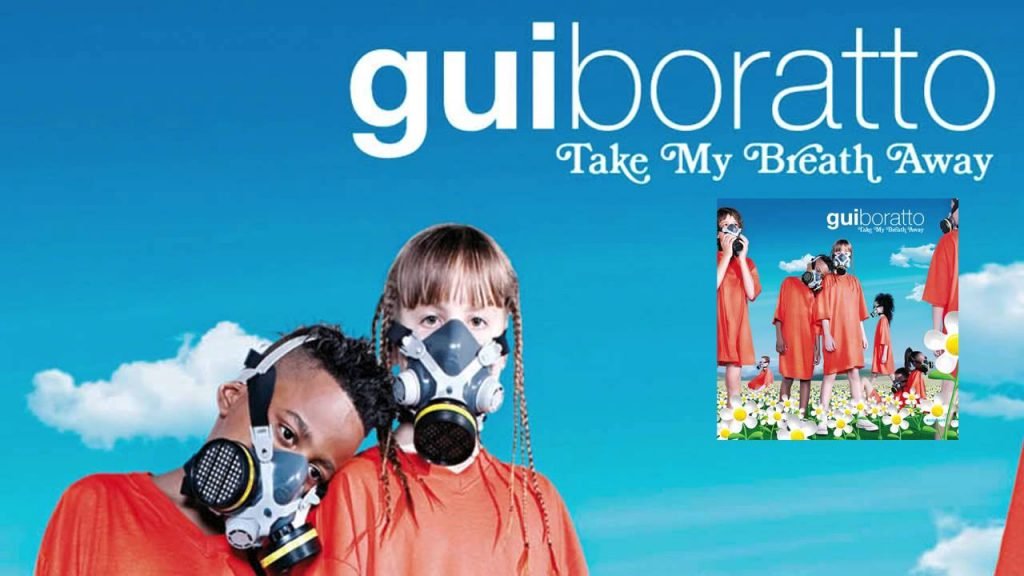 Imagine you are on a train ride, looking out to the beautiful scenery, and there is a song playing in the background in this life-movie of yours. This is that song.

With a beautiful base melody, this songs takes you on a perfect emotional ride. Add in the bass punch, the hard beats and some brilliant lyrics, this song is a perfect listen. You can safely say that once your listen to it there is No Turning Back *wink*

About the artist: Gui Boratto

He is a Brazilian electronic music producer. Gui brands his music as “colourful” (and I don’t disagree). He is also an architect and takes his inspiration from the field to compose his music into his vibrant tracks.

Bonus track to listen to by Gui Boratto: Take My Breath Away 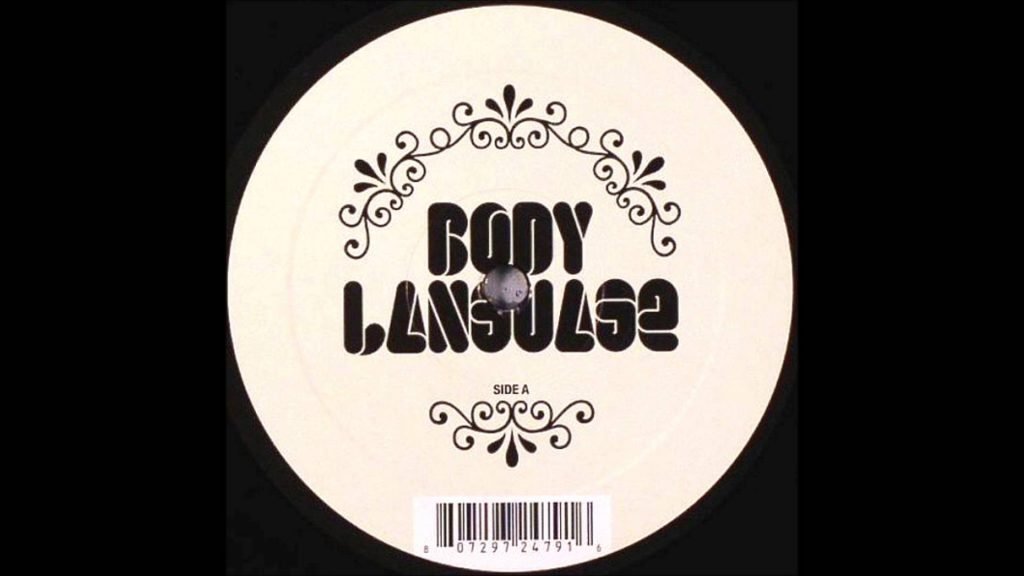 The track is a deep and intense buildup with a crazy bassline and hard techno punches to the 3.35 minute mark, where the song takes a minimal turn and sets a 30 second pick into one of the best drops you will ever listen to at 4.05 mark. Get your dancing shoes on, you will be needing them!

About the artist: Booka Shade

A Berlin based EDM duo. They are one of the best house and electronic music duos to rise out of Europe in the past 2 decades. 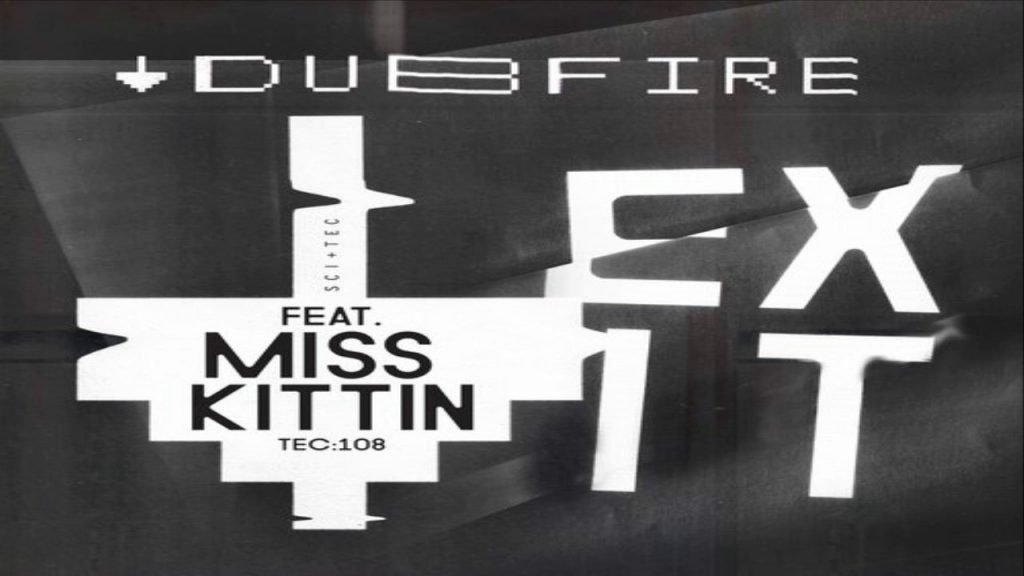 Looking to close your eyes, move your body, and dive into some pure techno?

With repetitive classic techno beats and an omnipresent bassline, this song will carry your mind to a different dimension altogether. There is so much going on in the song, you will not have a second to break your attention (not that you would want to anyway).

About the artist: Dubfire

An Iranian American House and Techno DJ, Dubfire has made a name for himself in the techno genre. From a childhood packed with playing guitar and listening to classic hip-hop and dub to producing tracks which have been labelled some of the best techno tracks, there is no surprise he has a loyal fan base.

Bonus track to listen to by Dubfire: Slowburn (Original Mix)

How many of these songs have you heard previously? Did you find a new favorite? Let us know below in the comments!