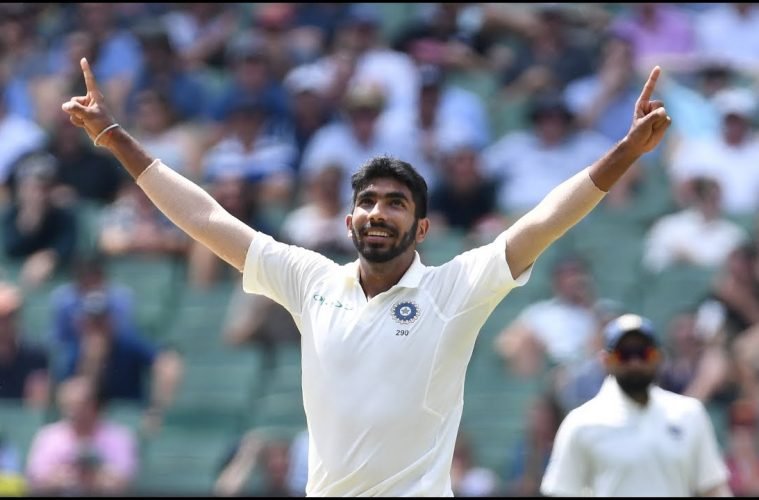 The Shapeshifting Abilities Of Jasprit Bumrah

“Bat mein laga hai? Bat mein laga hai kya?” In the 8th over of West Indies Innings, Indian captain Virat Kohli repeatedly asked his premier fast bowler Jasprit Bumrah if the ball had hit the bat before hitting the pad. Mind you, it was the hattrick ball. Bumrah was not very sure about the hattrick ball that had trapped Roston Chase. He let out a half-hearted appeal, having made up his mind that perhaps Chase had hit the ball.

Bumrah had already cleaned up Darren Bravo and Shamarh Brooks in the previous two deliveries. The hattrick ball had pitched alright and seemed as if it had trapped Chase in front of the wicket. But both Bumrah, and Richard Kettleborough, the umpire, had already decided that Chase was not out. Captain Kohli, as always, was not content. He reviewed the umpire’s decision, and sure enough, Bumrah had the first hattrick of his test match career 30 seconds later.

An over later, Bumrah returned to the hunt. The fourth delivery of that over was full, inviting the batsman to drive. It was in Kraigg Brathwaite’s slot to hit and he did. The ball raced to the boundary for a four. The skill of the batsman apart, the delivery looked like Bumrah was testing waters. As if to gauge like a doctor with his stethoscope, that chink in the armour of the only batsman that had faced more than 16 deliveries till then. Bumrah wanted to get that batsman out, the sole fighter resisting a rollover. It is a challenge he has enjoyed in the past couple of years since he made his debut.

Over the past two years, Bumrah has regularly added weapons to his arsenal. Former players, legends and all kinds of experts have time and again said how difficult it is for players to read Bumrah. Obviously, that kind of success at such a young age can get to anyone’s head. Like it has been seen in the past so many times with other Indian bowlers. What started as funny little antics for them kept driving them wayward until they can no longer find their way back home.

Bumrah has so far kept his pyrotechnics reserved for the pitch. He lets the swing do the talking, kiss the edges of bats and fly to the slip cordons. His bowling action is unique. Two and a half hops and little jump before the ball comes out flying from his hands as a volley served from a machine.

Almost at will, Bumrah swings the ball away from the batsmen, and then into them. For one delivery, the seam is upright, like a laser-guided missile, aimed to just about cream the top of the off-stump. The very next one could be a vicious toe-crusher. The batsman may be able to dig that one out and save his stick. The next one from Bumrah will surely fox him. It is the one which comes in very late when the batsman had almost committed to the shot. The ball sneaks between bat and pad to send the stump rolling.

That is how many shapes Bumrah takes in a single over. He keeps on playing like it is a game of chess. When the pawn moves a foot forward, Bumrah is already out with his horses and knights. There is no resting on laurels for him. He has not learned that yet. Fans like me will hope he never does. At least till the time, he decides to hang his boots. 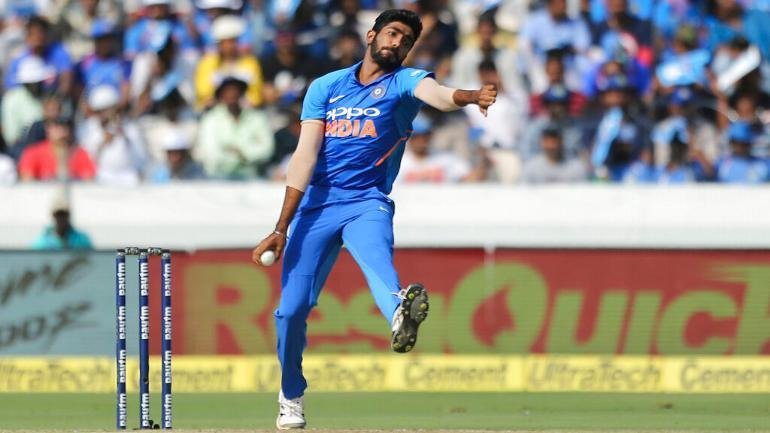 India has had its fair share of accurate medium pace to fast bowlers. Starting from the likes of Kapil Dev, Javagal Srinath, Ajit Agarkar, Zaheer Khan to Irfan Pathan (the wonder boy who has to his name the first test hattrick by an Indian fast bowler). There were others, but they faded away, without leaving any mark behind. The only problem these geniuses have that they had to slog it out all alone.

When the world had fast bowlers hunting in pairs, the likes of Srinath, Agarkar, Khan, and Pathan had to hunt alone. There was no Brett Lee to Glen McGrath here, no Courtney Walsh to a Curtly Ambrose.

That seems to be changing for India now. Bumrah now spearheads the Indian pace attack with Ishant Sharma, Mohammed Shami and Bhuvneshwar Kumar. On the bench is Umesh Yadav, the bull, who can run through batting lineups at will. These bowlers now prowl the wickets like wild dingos. 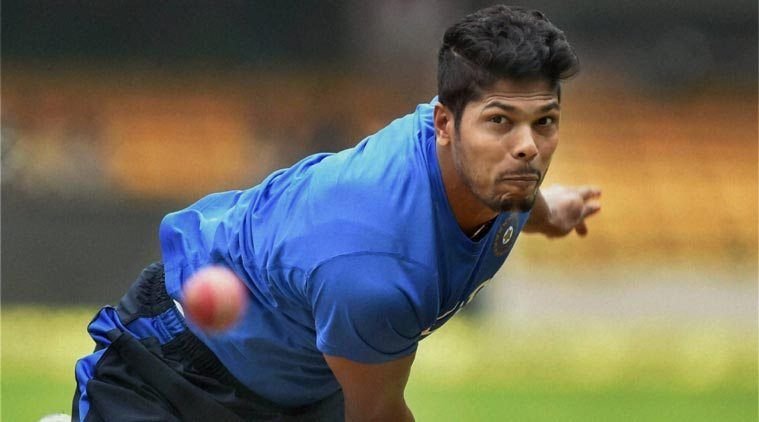 If it is Sharma who chokes the runs on one end, Bumrah keeps bowling vicious yorkers from the other. Shami throws the gauntlet by bowling over after over of pinpoint accurate deliveries. Kumar, who has lost his touch a little these days, is no easy pick either. If Bumrah takes up the role of choking runs, Kumar swings it both ways, frustrating the opposition.

The best thing about these pacers is that their aggression comes out more vividly on the pitch and through the ball, instead of words. Of course, Sharma will have the occasional verbal spat with the batsman. The hot-headedness of Delhi is in his blood. Shami and Kumar, the captain’s bowlers keep at it, maintaining the right line and length, over after over. Like making way from inside a mountain, chipping off one rock at a time.

Away from all these, Bumrah has his calculations going on. A myriad variety of deliveries are in the offing for the batsman. He does not know it yet. There is little he could do even if he knew. Because Bumrah, as always will shift shape, and there will be no time to read him or his deliveries.