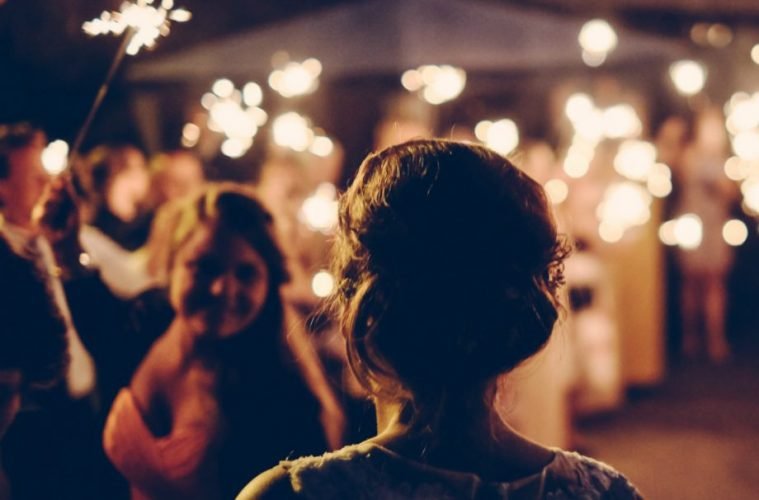 “You are not like the other girls! You are different, you are special.” I have a question for the ladies reading this piece. If you are on a date, and the guy you are out with says this to you, what is your reaction? If you choose to take this statement as a compliment, it is time to rethink.

It is 2019, and even today,the gender based wage gap is a glaring reality. Let us take an example. For their roles in the “Bahubali” movies, actor Prabhas was paid a total of Rs.45 crores while Anushka Shetty, who played Devasena was paid a total of Rs. 8 crores. Yes, we agree that being in the titular role would mean that an actor got a bigger piece of the pie. In that case, however, we might compare the earnings of actors Ramya Krishna and Rana Duggubati, who played Sivagami and Bhallaldev. The lengths and intricacies of both were comparable, but while Duggubati made a whopping 25 crores, Ramya Krishna, the more experienced of the two, made a total of 4 crores.

Nowhere is the glass ceiling more visible than it is in corporate surroundings. Adjectives used to describe people in authority often change based on gender. The assertiveness which makes a man a leader is often recognised signs of being a “control freak” in a woman. What is “detail- oriented” in man is often bossy in a woman; a man is career-driven; his female counterpart is “way too ambitious for her own good”.

Say hello to our topic for today’s discussion – The Shine Theory. Coined by Ann Friedman and Aminatou Sow (creators of the podcast “Call Your Girlfriend”), it simply means ‘a commitment to collaborating with rather than competing against other people—especially other women.’. Translated into our every day work lives, it means supporting your colleagues, especially females in the workspace. Giving credit where it is due and acknowledging well made points during meetings are some examples.

Sadly, even today instances of women pulling down other women- especially in a corporate set up are not uncommon. When locker room talk about one woman is not vehemently opposed by another woman, an inappropriate joke turns into a tag, which sticks. The Shine Theory refers to acknowledging the qualities in other people, especially women which make them worthy adversaries, and working in collaboration- or at least, a healthy competition. It is a conscious decision to bring your full self to your friendships, and to not let insecurity or envy ravage them. In a nutshell, it says- “I don’t shine if you don’t shine.”

Of course, the preaching is easier than the practice. It is more natural to be large hearted when the competition involved is less. It is easier to be best friends with the random girl in the washroom than that colleague competing for the same promotion. Well, yes. And that is the reason that application of the Shine Theory in your daily work life, although a conscious effort, will result in a mutually beneficial environment- an environment where you spend at least one half of your average waking hours.

What it is not

For starters, it is not perfect. As is true with most things, the Shine Theory has its own set of flaws. While it advocates positivity, it focuses only on a set of the population. It lacks intersectionality. Why be supportive only towards women, and not towards everyone in general? Or everyone not having the socio- economic priviledge? Is it notunfair to men if I keep supporting only women?

Le u’s not confuse ourselves. Agreed, the theory is not a secret to achieving world peace – it is simply a small change in attitude that makes life easier. Yes, there are various classes of disparities that work simultaneously in a single ambit. But handing at least one at a time is better than maintaining status quo.

Remember, being feminist does not mean that you think women are better or more deserving than men. It means that you believe both are equally deserving. Actor Maisi Williams (Arya Stark of Game of Thrones fame) put it rather beautifully when she said “But I also feel like we should stop calling feminists ‘feminists’ and just start calling people who are not feminist ‘sexist’ – and then everyone else is just a human. You are either a normal person or a sexist.”

Again, the theory does not mean that you must compliment at least five women a day or imbibe all the positivity of the rainbow into your relationship with your work pals. It means understanding that when someone thinks of you as a competitor, they believe you to have the qualities of a worthy adversary.

And that is the part that we would like to imbibe into our lives- less Mean Girls, and more Golden Girls. So the next time that guy tells you that “you’re not like other women”, tell him that most women that you know are commendable, independent and integrous women, and you’re proud to be like them. On Women’s day, I’m going to leave you here with these thoughts and the Shine Theory. Oh, and this wonderful quote by author Virginia Woolfe :

“The history of men’s opposition to women’s emancipation is more interesting perhaps than the story of that emancipation itself.”