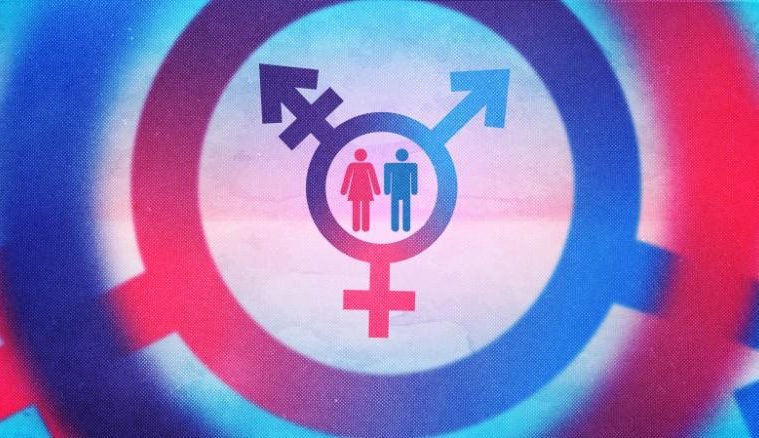 The Trans Bill: A Setback For The Trans Community

On December 18, 2018, the Lok Sabha passed the Transgender Persons (Protection of Rights) Bill, 2016. It claims to ‘provide for the protection of rights of transgender persons and their welfare’. However, the Bill seems to be attracting vehement opposition. by the transgender, intersex, and gender non-conforming community and its allies.

In its present form, the Bill works in an idealistic sphere and does not take into account a lot of prevalent ground realities. In fact, instead of creating a protective environment for the community, the Bill effectively nullifies a lot of the progress made by the community. What is this Bill? Why is it problematic?

The history of the Transgender Persons (Protection of Rights) Bill, 2016 is supposedly based on the recommendations and observations made by an Expert Committee set up by the Government in 2013. This committee examined issues related to trans persons, and the 2014 Supreme Court Judgement of NALSA v. Union of India wherein the Court reaffirmed the rights of the community as well as the right of ‘self-determination’ of transgendered persons.

On December 18, 2018, the Lok Sabha passed the 2016 version of the Bill with twenty-seven amendments. The Bill is now awaiting consent in Rajya Sabha before becoming an Act.

The Bill defines a ‘transgender person’ as a person whose gender does not match with the gender assigned to that person at birth. It also includes trans-man or trans-woman (whether or not such person has undergone Sex Reassignment Surgery or hormone therapy or laser therapy or such other therapy). Furthermore it includes person with intersex variations, genderqueer, and person having such socio-cultural identities as kinner, hijra, aravani, and jogta.

Loosely, the Bill prohibits in principle the discrimination against such persons, envisages a vague welfare mechanism, lays down the obligations of establishments, and provides for the establishment of a National Council for Transgender Persons. The Bill also criminalizes enticing or compelling a transgender person to indulge in the act of begging.

The Criticism and Outrage

Many persons of the transgender, intersex, and gender non-conforming community feel that the Bill is more like ‘Transgender Persons (Violation of Rights) Bill’, since it violates more rights than it protects. It has been brought to light by the community how the Bill has numerous loopholes and lacunae that effectively negate the much celebrated 2014 judgement of the Supreme Court, among other rights.

As was pointed out by Orinam (an all-volunteer unregistered collective of LGBTIQA+ people and allies) in their press release, the Bill has created a ‘two-tier system’ within the transgender community.

What Does The Bill Say?

According to the Bill, when and if a transgender person undergoes surgery to change gender either as a male or female, such person may make an application to the District Magistrate for a ‘revised certificate’. Hence, a distinction has been drawn between persons that have had the sex reassignment surgery (SRS) and those who have not. Only the former can identify as female or male legally. This is claimed to be in complete violation of the 2014 judgement of the Supreme Court. The judgement granted the transgendered persons the right to ‘self-identification of their gender as male, female or third-gender’.

Furthermore, the Bill criminalizes the enticement or compelling of the act of begging. It however does not address the fact that there exists a high probability of this provision being misused. 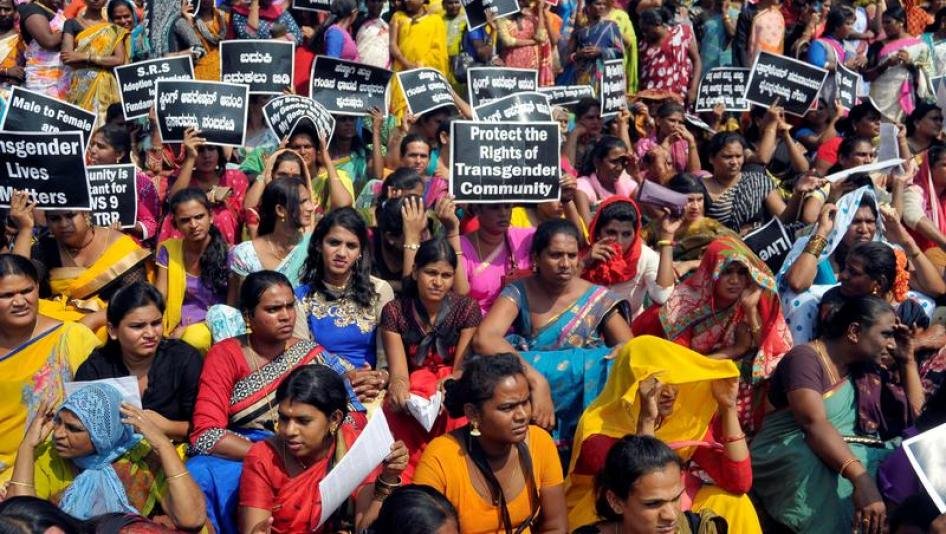 Quoting the Parliamentary Standing Committee, Orinam pointed out how the transgender community does not enjoy parity with other genders when it comes to alternative modes of employment. Instead of criminalizing forms of begging, which would, in fact, affect the traditional ‘badhai toli’ and ‘mangti’ practiced by the hijras or kinnars, it was recommended that the Bill instead provide for “gender-based internal reservation for trans people and a strong anti-discrimination provision with penalties for educational and employment access”.

The community urges to broaden the definition of what ‘family’ entails. Inclusion of partnerships, friends, family of choice, etc, is required. It should even consider the Hijra or Aravani community elders who adopt young transgender children. As they are playing a vital role in providing shelter, medical care, and gender-affirming inheritance and burial norms.

The Bill is also unacceptable to the community, as it has low penalties for violation of provisions in the Bill. Also, it does not address the penalty for sexual violence against trans community, sufficiently. The community has consistently been championing for reservations in various establishments. It also seeks reservations in National Council for Transgender Persons, that the Bill seeks to establish.

Ever since its passing in the Lok Sabha, the community has been demanding the withdrawal of the Bill. They do not want it to go to the Rajya Sabha for consideration. There is a demand to overhaul the Bill. It needs to be compliant with the 2014 judgement as well as the recommendations given by the Parliamentary Standing Committee.

In their Press Release, Orinam also mentioned the Private Member’s Bill by Tiruchi Siva, DMK member of the Rajya Sabha. It is pending before the Lok Sabha since 2015 after a nod by the Rajya Sabha. This Bill is a resulting draft of consultation with the community. Thus, it is much more progressive with provisions. This takes into account reservations in employment and education opportunities, right to self-determination, the establishment of special courts, and a Transgender Rights Commission among others. The trans community wants a re-look at the said Bill, by the deciding government oficials.