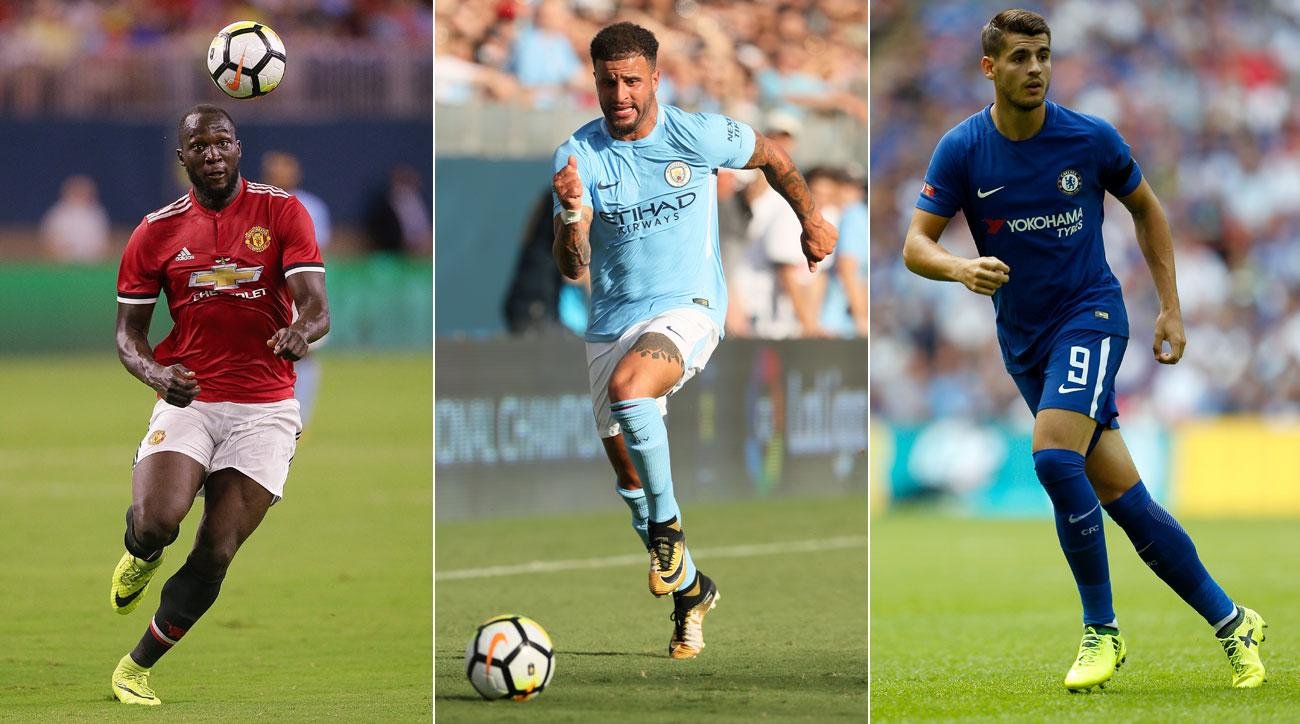 English Premier League is done with the 2017 summer transfers. The clubs have been hefty in dealing with a lot of players although the last year record EPL transfer still remains intact. A lot of internal switching of players was also visible in the transfer market.

Here’s a complete breakdown of the transfers in the top Premier League Clubs: 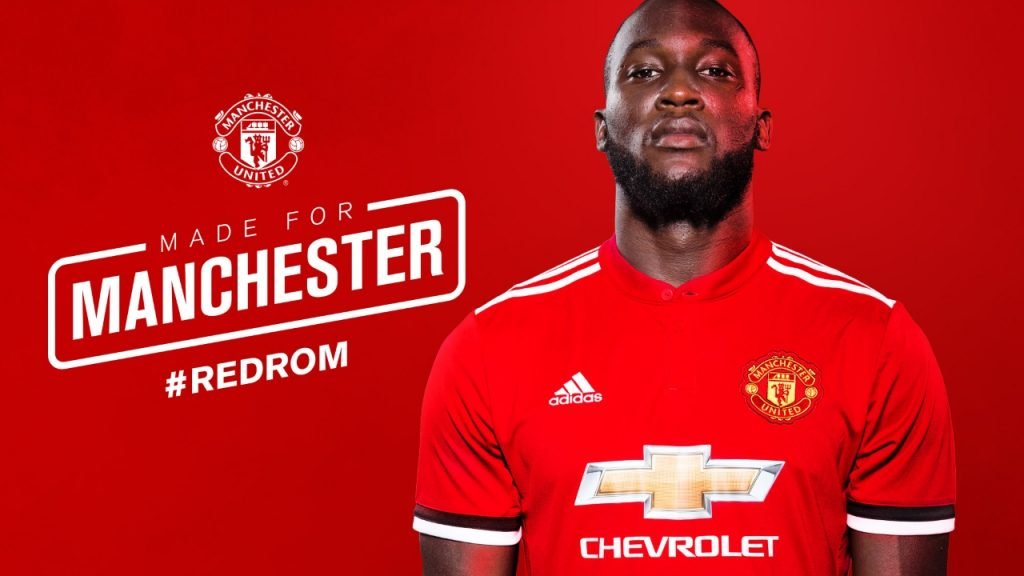 Just like last year Manchester United have been leading the transfer market this season too. Jose Mourinho’s intention of bolstering the attack upfront was visible after the club let go it’s long term striker Wayne Rooney. They were also able to successfully bid for veteran Chelsea midfielder Nemanja Matic. 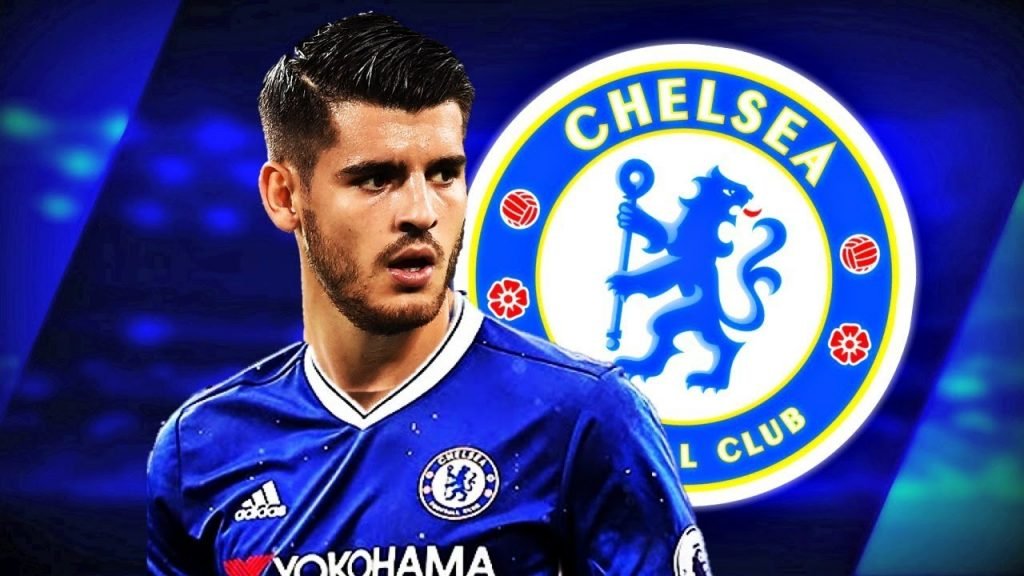 The Blues have been busy this transfer season. Although they lost out on Romelu Lukaku to Manchester United, their constant attempt to sign Riyad Mahrez is an almost done deal on the final day. Also Diego Costa who is currently on a self imposed exile might be off loaded back to Atletico Madrid since the LaLiga transfer window is open until the next night. 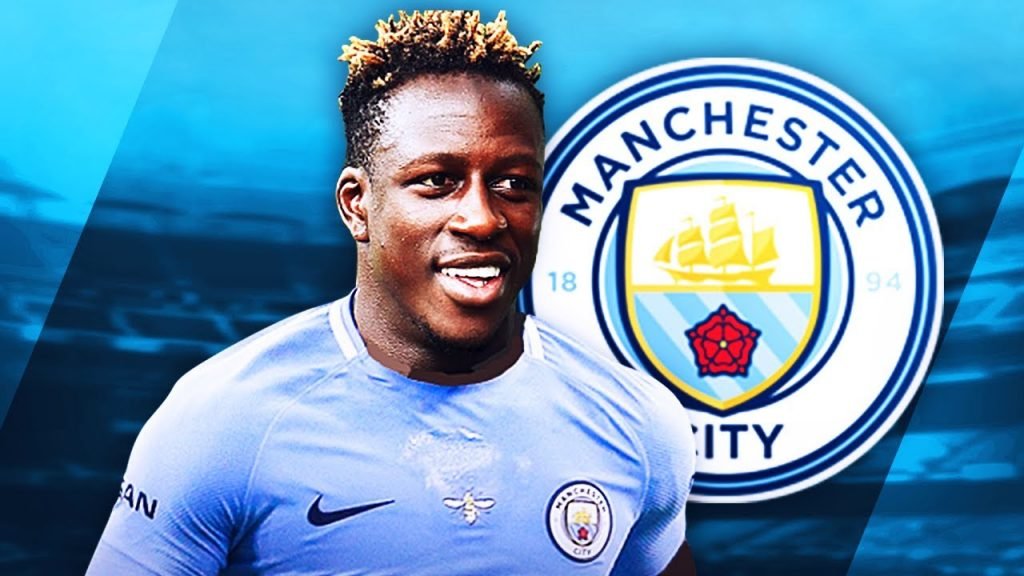 Mancheter City have spent a total of £219.87m in the transfer market this season. Apart from the lost deal of Alexis Sanches for £60m, Manchester City had a regular transfer market according to their Sheikh standards. 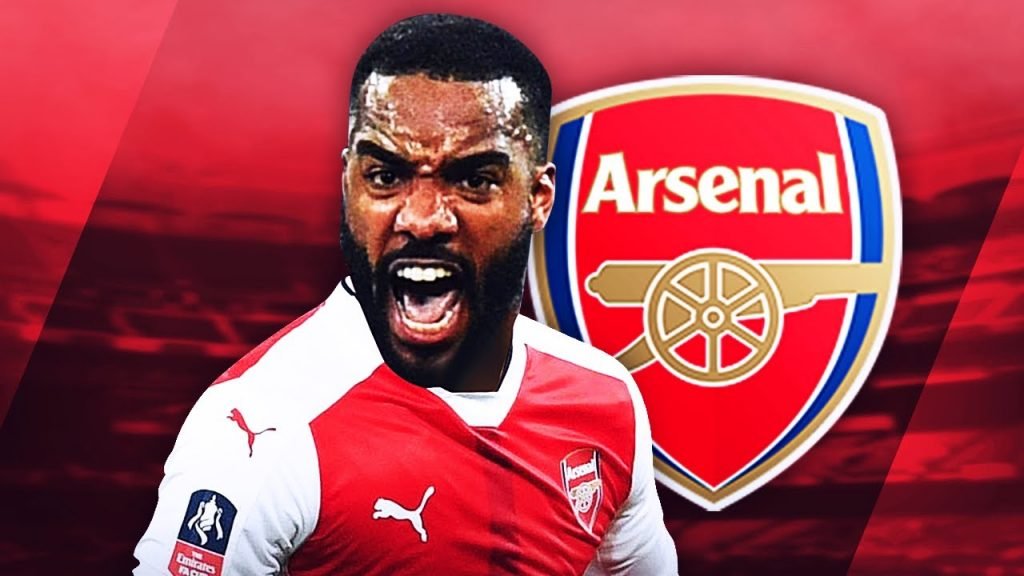 The Gunners have never fancied the transfer antics. Granit Xhaka, Alexis Sanchez and Mesut Ozil, all the top transfers Arsene Wenger managed to incorporate in the last few seasons have been limited in the range of £40-45m. This season though Monaco ace Thomas Lemar was approached for as much as £90million. 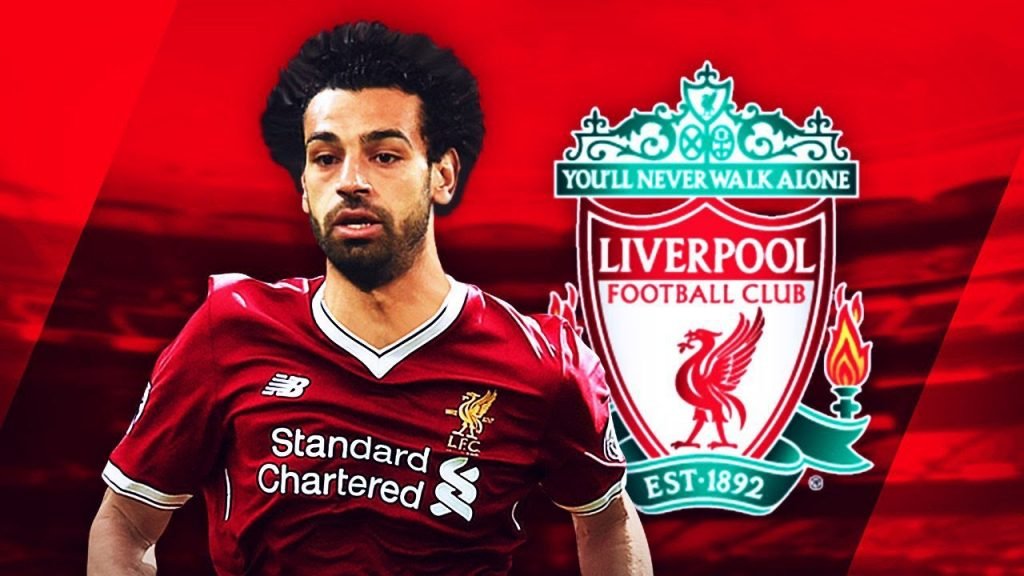 Liverpool have been in the news this transfer market but because of an elite club trying to poach in on its star player. Phillipe Coutinho might still go. Liverpool also look to be losing in the race to sign Virgil van Dijk from Southampton but they have certainly bought in good reinforcements this season. 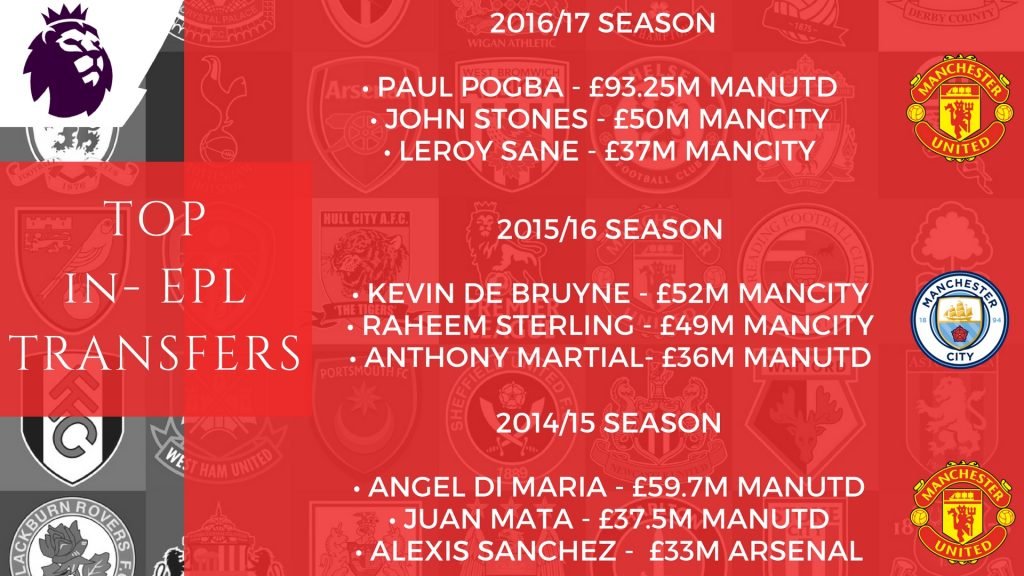 The English transfer season is considered to be slow and lazy with many star studded signings happening on the deadline day over the years. The Manchester United legendary coach, Alex Ferguson even commented on the same after the Phillipe Coutinho – Liverpool saga.

“The recommendation we look at is to close the window before the season starts, so everyone knows which players they’ve got and aren’t waiting to see what the first results are going to be.”