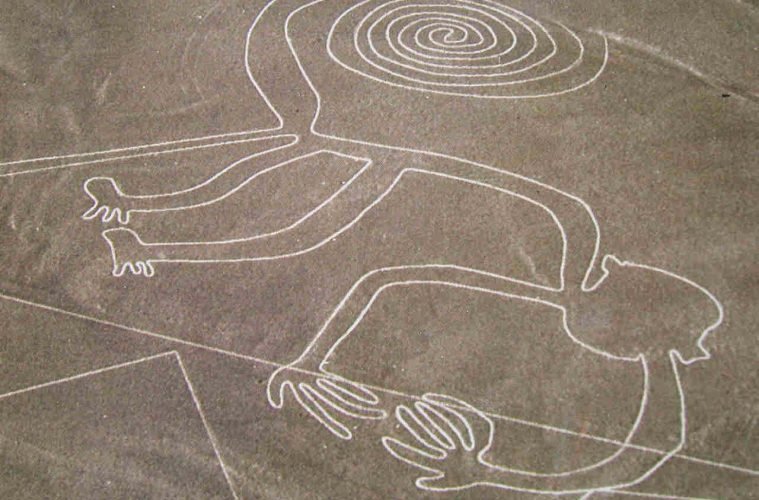 The Unexplained Mysteries That Surround Us

Do you know the formula for baking soda? What is Schrödinger’s Cat? When did the bombing of Pearl Harbour happen? What is the period value of rhodium? See, you do not need to know all these answers. Why is that? Because whatever I ask, you can simply google it and find out the answer to. Isn’t this just amazing, that whatever you want to know, you can type it out and a machine will go through all the permutations and combination to give you the best of options, in a jiffy? We are in an age and time where looking for answers is easy and less time consuming. We are the “copy paste” generation creating shortcuts to success.

But still, there are a lot of things that our smartness has not been able to figure out. I am talking about the mysteries that surround us but are still unexplained. Let’s look at some of those: 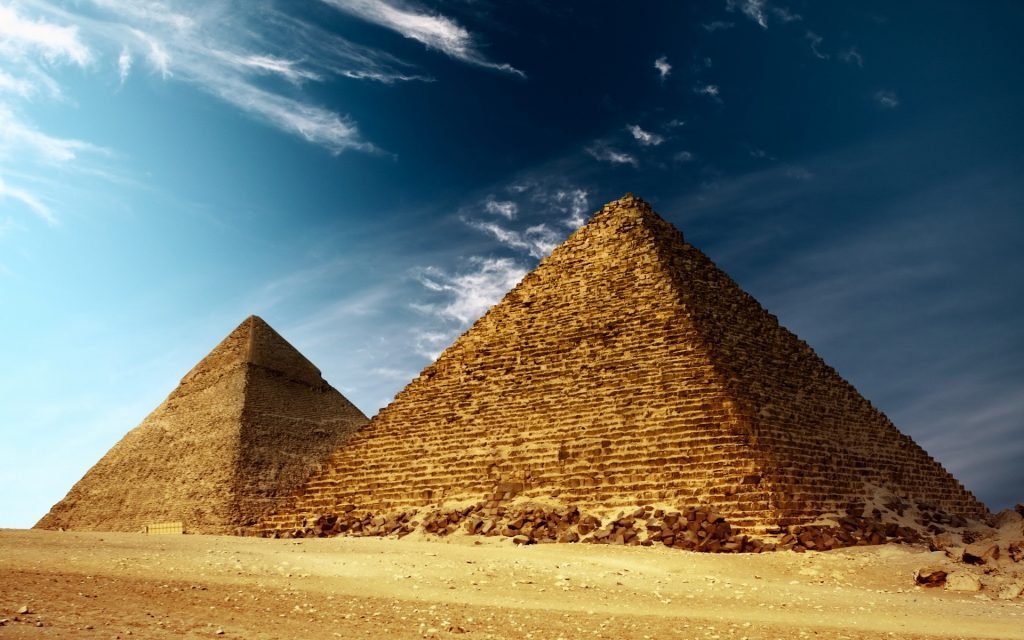 Pyramids have been a part of Earth since 2630 BC, but till date no one knows what is the idea behind building them. They are definitely not tombs for the mummies of the dead Pharaohs, as usually publicized about them about them. Neither did they act as storage facilities. Come to think of it, with no technological advancement or knowledge of Maths and/or astronomy at that time, who really came up with the peculiar triangular shape for Pyramids? Yes, we know it today that the shape triangle is very sturdy and strong, but we know that today.

What about the different faces of these pyramids? Each face of pyramid is designed in a way that it looks like one face to a normal viewer but is actually divided into two parts. That is there are actually 8 faces to a pyramid. But this can be only seen from the sky at a particular angle. Is this suggestive that the civilizations in 2630 BC was more advanced than us and were trying to send some hidden messages to someone in the sky? How did the builders actually carry the huge stones to the top while constructing the pyramids? Then there’s more. All the pyramids are aligned according to the north pole star. Now how spooky is that? Very. Moreover, somehow the pyramids around the world look similar and were made across the globe at the same time. Is this an example of collective consciousness? 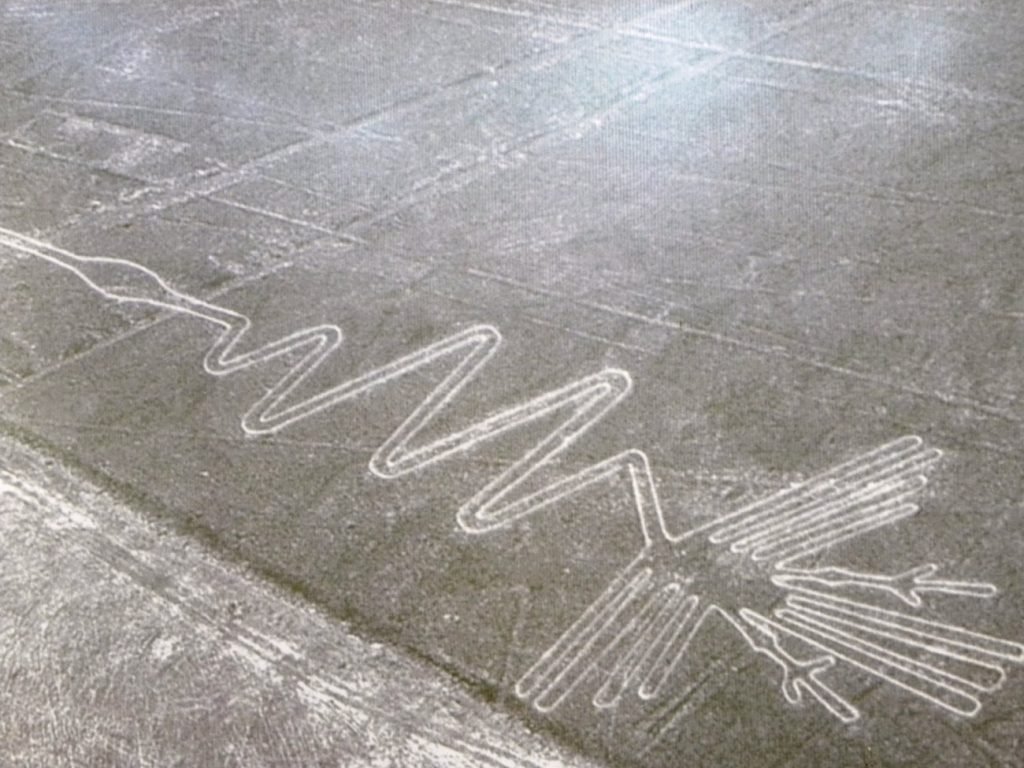 Somewhere in the heart of the Nazca Desert, in Southern Peru are some ancient drawings, as big as 1200 ft (370 m), in the sand. No one knows the origin of these drawings, the meaning of these and for why are they in the area where they are. Also boggling is the fact that you can only see them from sky, because while you are walking amongst them, they are just some normal desert lines.

Out of the many drawings many look like birds and animals, while others are similar to flowers and trees. One even looks like an astronaut waving at the sky. Some scholars believe that these were drawn by the people of Nazca civilization that existed on Earth somewhere around 500 BC. But even if that is true, then how did they get such a sense of direction? Also, what did they use to make these drawings that they still are there, as were originally? 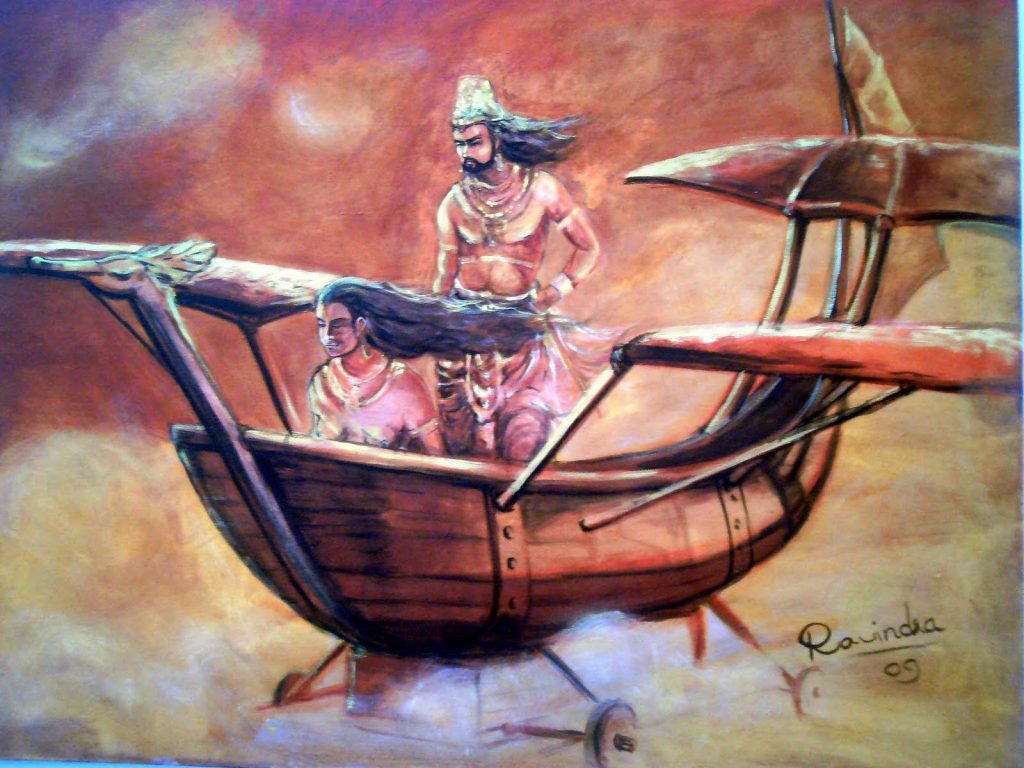 As per mythology, Raavana in Ramayana flew in a flying object called Pushpak. The way the object is explained is very similar to the modern day planes. And it is not like the book of Ramayana was written after we already had planes.Then how did the authors of Ramayana know of such a technology when they wrote Ramayana (This is considering that Ramayana did not occur). But if the story of Ramayana actually happened and we had airplanes before the modern day ones, then where had been before Wright Brothers told the world about them? 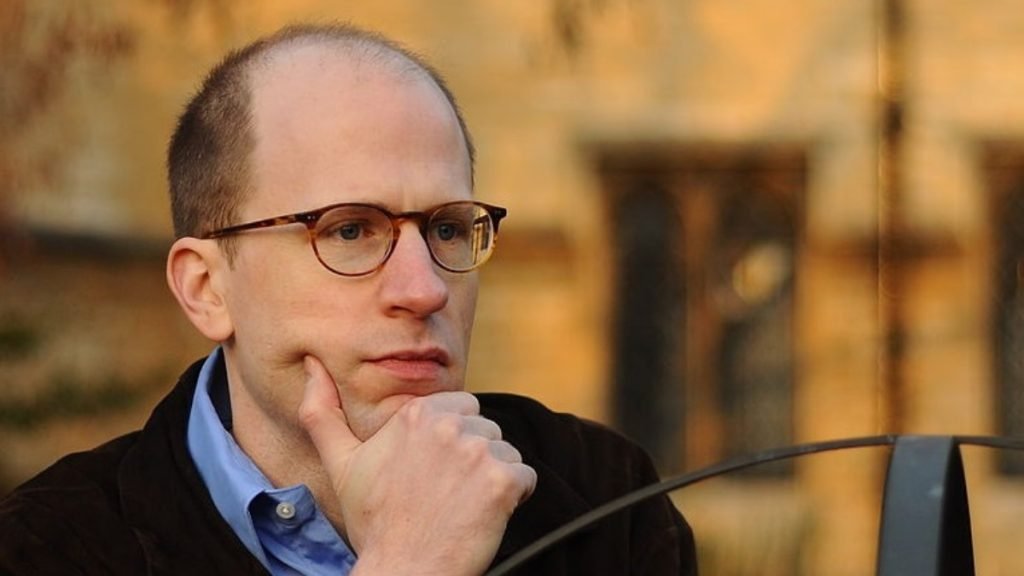 Yes, this is a mystery worth looking into. Over the years many scientists have questioned as to why we exist in an environment that is very comfortable for life to exist. It is very suspicious that everything works out just the way it is supposed too and the life on Earth continues to exist. Or are we a part of a simulation? Like the movie Avatar maybe our bodies are in a simulation chamber and we are mentally here. If this is so, then how do we regain consciousness? Also, if we are mentally here, then who are we in the real side of the universe? Who is in-charge of this simulation? Can we go and complain about the imperfections in this simulation?

Philosopher Nick Bostrom wrote a paper in 2003 saying that Humans can never reach a mental ability where they are smart enough to create a simulation as big as our Universe. But if they do, then we already are in one and we become the designers of it in post-human stage. Spooky ain’t it?

Somehow all these mysteries point to the fact that maybe we are actually a part of some Alien kid’s fourth grade science project, where it is dropping some signs for our planet to go in a particular direction next. As per the Hitchhiker’s Guide series of Douglas Adams, Earth really is an experiment planet which the other species have set up to calculate the answer to “the ultimate question of Life, the Universe and Everything”. In that case people, the answer is 42. Now let’s wrap up and head back to wherever we came from.