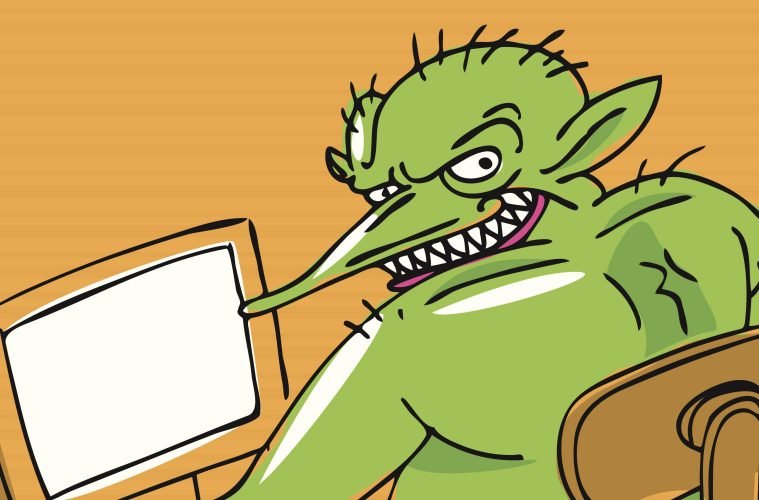 The Vicious Age Of Online Trolling

The recent vitriolic abuse directed against external affairs minister Sushma Swaraj on the internet should not come as a shock. For it is just the outcome of a well oiled framework developed over the years. It takes fear and chauvinism as input and gives hate and bigotry as output. The ever increasing problem of online hate speeches makes one think about the freedom of expression and internet bullying.

The minister was trolled for her public display of sympathy for an interfaith couple in Uttar Pradesh who were caught up in the Passport drama in Lucknow. The passport officer was transferred for allegedly passing communally coloured against the couple. While many aspects of the case are yet to be investigated, the slander campaign initiated against Swaraj defies all standards of civility and dissent. 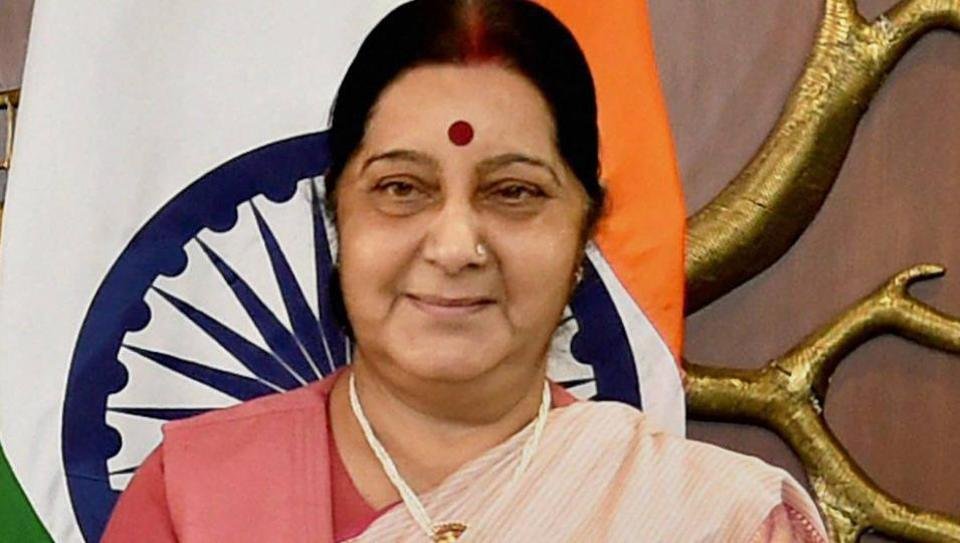 Another very recent incident was that of Priyanka Chaturvedi, Congress Spokesperson who would have never imagined that demanding justice for the Mandsaur rape victim would result in trolls targeting her own 10-year-old daughter. The sickening troll, apparently, was a reaction to one of her statements made on the rape incident which turned out to false. Talking about the tweet, Priyanka says, “I was stunned and shocked at the level of language used for my daughter and me. I’ve got to know how it has gone viral not only on Facebook, but even on WhatsApp. So I believe that it is a synchronised attack.”

Even Virat Kohli came under the eye of troll squad. The Indian Cricket Team Captain is a passionate supporter of German football team. However, the defending champions could not even qualify the group stage this year. This lead the trolls to comment directly against Kohli.

Born in Delhi, who never won IPL. Captains Banglore, who never won IPL either. Got married in Italy, they could qualify for World Cup, supported Germany from start, who got eliminated in group stage. Ladies and Gentlemen, I present to you #ViratKohli. 🤗 pic.twitter.com/cztFXfKQGB

Bollywood Actor Uday Chopra recently came up with a rather eccentric idea when he asked Twitter to give a verified account status to trolls.Uday Chopra tweeted: “I feel Twitter should start new verified accounts for trolls. If you are a verified troll you get a red check mark on your profile. This will create harmony in the troll community as trolls will have something to work towards and non-trolls will at least know who a troll is. Thoughts?”

His tweets attracted a lot of abuse with trollers asking him about joblessness and his love life with Nargis Fakhri.

And that precisely is what trollers intend to achieve. By posting obnoxious and digressive content on the internet, they instigate people into an emotional outburst. This often resuls in defamation and causes mental harassment to the ones targetted. On Indian Twitter for instance, such abuses are very common. Trolls against women have particularly taken an ugly turn. There are several cases of rape and assault threats, body-shaming, slut-shaming and so on. TV journalist Barkha Dutt was a target of repeated trolls. There were tweets referring to her apparent Muslim husbands  at a time. that she had to come up with a befitting reply to silence the hate-mongers.

@kaliahimanshu you idiot, I have no husband. so eat your words and feel stupid

One major factor is the anonymity on the internet. The reason why trolls thrive in the digital world is because one can stay anonymous online and not experience any consequences; which in a similar situations face-to-face altercations would likely lead to. In the age of social media, creating fake profiles require no effort at all. Hence we see twitter handles and Facebook profiles replete with fake names.

While the Supreme court has scrapped Section 66A (Punishment for sending offensive messages through communication service) of the Information Technology Act in 2015, upholding the freedom of speech and expression of Indian citizens, there are laws which protect people from online abuse. These laws do not carry the word “internet” exactly, but they are still applicable. For instance, on December 28, 2017 a man was held for trolling actor Parvathy on social media. This was after she filed a complaint to a cyber cell in Kochi.

Nevertheless, the problem of online trolling remains one of the biggest impediments in realizing freedom of expression. Driven by ideas of attention-seeking and fomenting hatred, there exists a big army on the internet ready to slander people. Stricter regulations and punishment appear as the only deterrent to such organized campaigns.