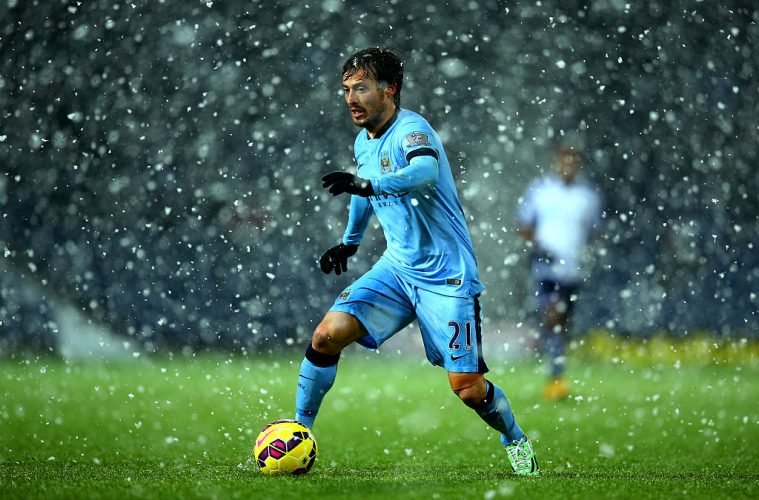 The football arena of today has greatly improvised on its ancestral built. From tough schedules to even tougher preparations, both physically and mentally. Footballers have to bring out their A-game, week in and week out. Naturally at some stage during the season the high demands and the competitive environment takes a toll on the players. It is for this very reason the top tier leagues around the world have included the Winter Break in their tough regimen of a schedule.

Winter Break around the world

Mostly concerning the European Nations, the winter break varies for different leagues. While on one hand Spain, Italy, France and Germany take a breather during this period. There is England for whom the window from mid December to early January becomes a highly contested affair. The highlights being the matches played on the festive afternoons.

The Bundesliga in Germany boasts of the longest break, having a 22 day cool down period, starting right after the third round of DFB Pokal from 20th December extending upto 12th of January of the upcoming year. French Ligue 1 and the Italian Serie A follow with a 16 days and 14 days break respectively. Spain’s La Liga enjoys the minimum break of 11 days usually from December 23 to January 3rd. 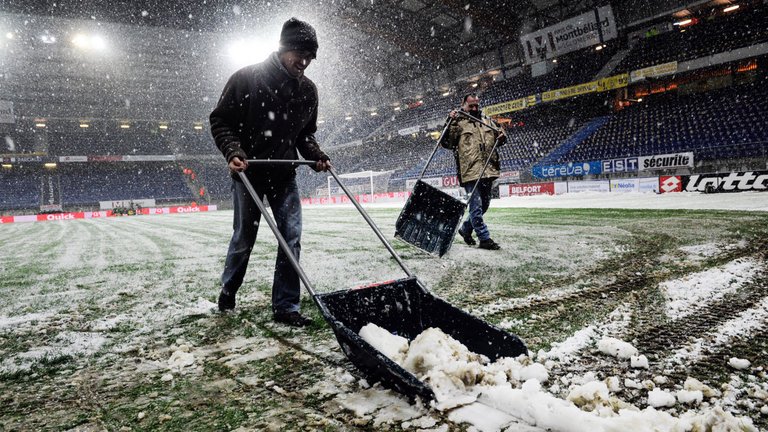 Even their Scottish counterparts enjoy a 3 week break in the first week of January but EPL has yet to witness any such routine. Managers have been long complaining how the continuity in games hamper the physical aspect of the teams but also hinder the approach of the top English clubs for the European Tour (UCL, UCC). But some have even voiced out opinions against it.

Tottenham Hotspur manager, Mauricio Pochettino recently commented regarding the proposed break for EPL teams in early February from the 2019/20 season.

“I don’t know how it is going to work. In England you cannot stop playing on Boxing Day or in the New Year or in the Christmas period. I think this is the most beautiful period in England to play football. But in Spain, if you want to play in this period, the fans are not happy. It is cultural. Maybe in February it is going to happen. So okay, we will see if it is going to work but I’m not sure.”

The proposed 2020 break for the English clubs would be held out in the first week of February and would stretch to 13 days in total. While this would be a great boost to the foreign players who miss out on family meet ups during the winters, this would also help players to rejuvenate before the last set of rounds of the FA Cup and the league itself. 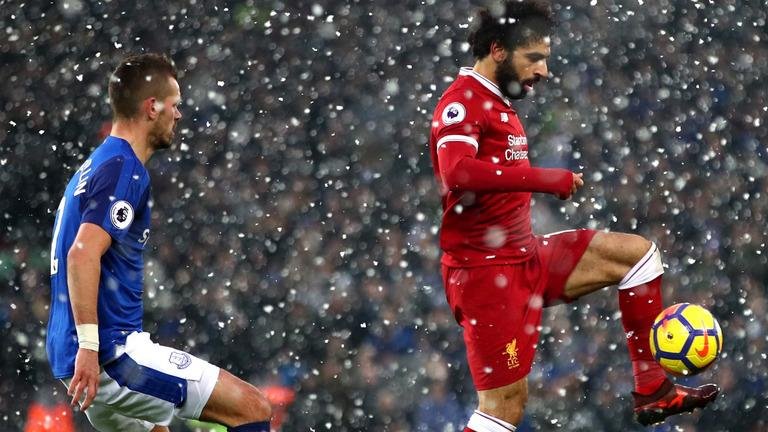 However, such a break is also believed to terminate any possible replays of matches after the fifth round in FA Cup with the majority of the matches moving to midweek.

The England national team which has quite often been claimed to perform depressingly at international events would also benefit from such a move.

The pause from the league would help the players to eliminate the fatigue and be in optimum condition before the Euro 2020, both physically and mentally. England who would be hosting the event can build on the home advantage as well.

However, statistics of EPL show the exact opposite. Here are some excerpts from an analysis:

2. Injuries sustained in the second half of the season drops to 44% from 49% in the first half.

3. France reached the final of Euro 2016 despite the presence of 11 English based players

So does this mean that the impact of a ‘no winter break’ is exaggerated in terms of decreased intensity and lack of success on an international level?

Or is the demand of winter break more of a marketing strategy rather than a footballing concern? 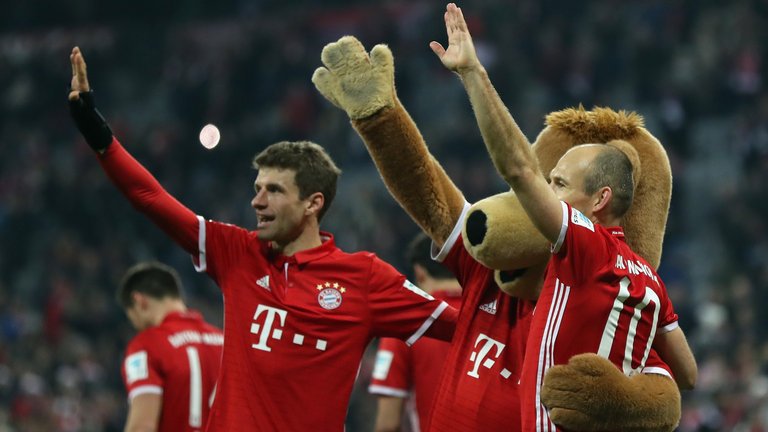 Bundesliga, which boasts of the longest break has been observed to promote teams to a more warmer foreign locations for practice session during this break. Though it is evident,  Bayern Munich who visit Doha annually for their winter training camps are focused more on the commercial interest of the club.

Winter break is a tradition in many countries. England should adopt it too. But only for reasons relevant to football. Else Harry Kane would be roaring at Wembley for the Euro 2020, but from the stands.