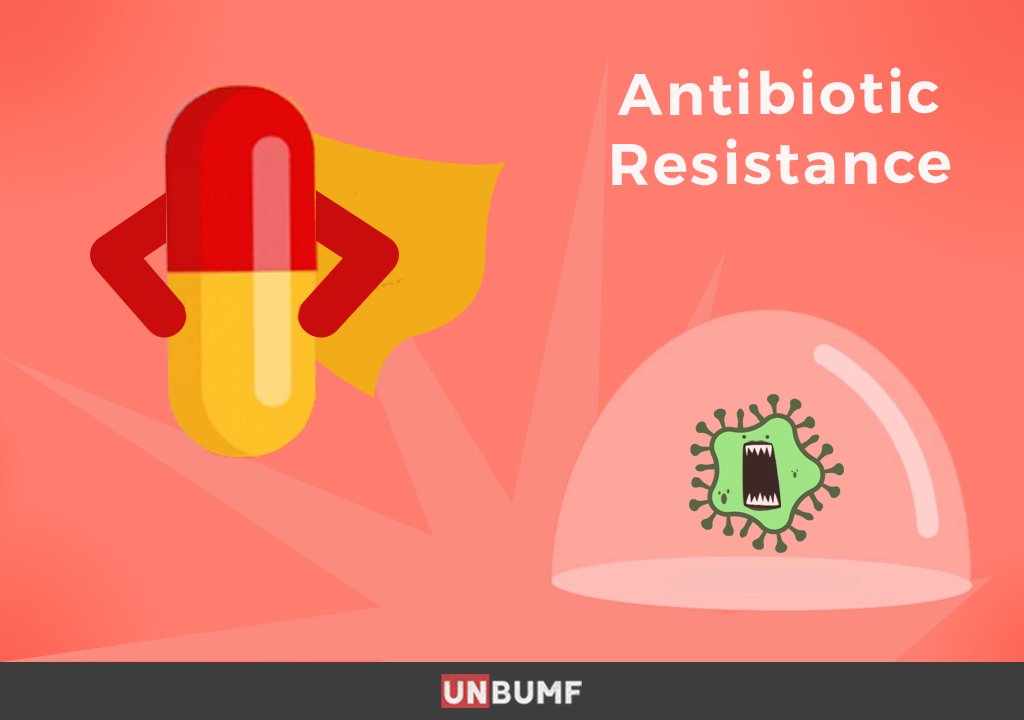 It’s the beginning of monsoon, and you know what that means. A lot of us are going to feel under the weather with sudden changes in the climate, resulting in mild to heavy discomfort. This may range from runny nose to major pollen allergic reaction. Monsoons are a time for high alert, as the water-borne diseases spread at the faster rate. And one is prone to infections if they live in a flooded area. On the eve of a mild, discomforting sickness, we either sleep it off or rush to the doctor for a checkup. More often than not, he prescribes us antibiotics.

Antibiotics are drugs; molecules that work against various microorganisms, that damage our body by either killing them or stopping their growth entirely. Antibiotics are one of the greatest scientific discoveries by mankind. And who knows, human race probably would be annihilated if antibiotics did not exist.

However, there is a flip side to them. Due to irrational and uncontrolled usage of the first discovered and widely manufactured antibiotics, Penicillin and sulfonamides, their target microorganisms, some bacteria, develop resistance against them. Thus becoming immune and causing severe infections. Soon enough, all antibiotics are ineffective against many other bacteria. 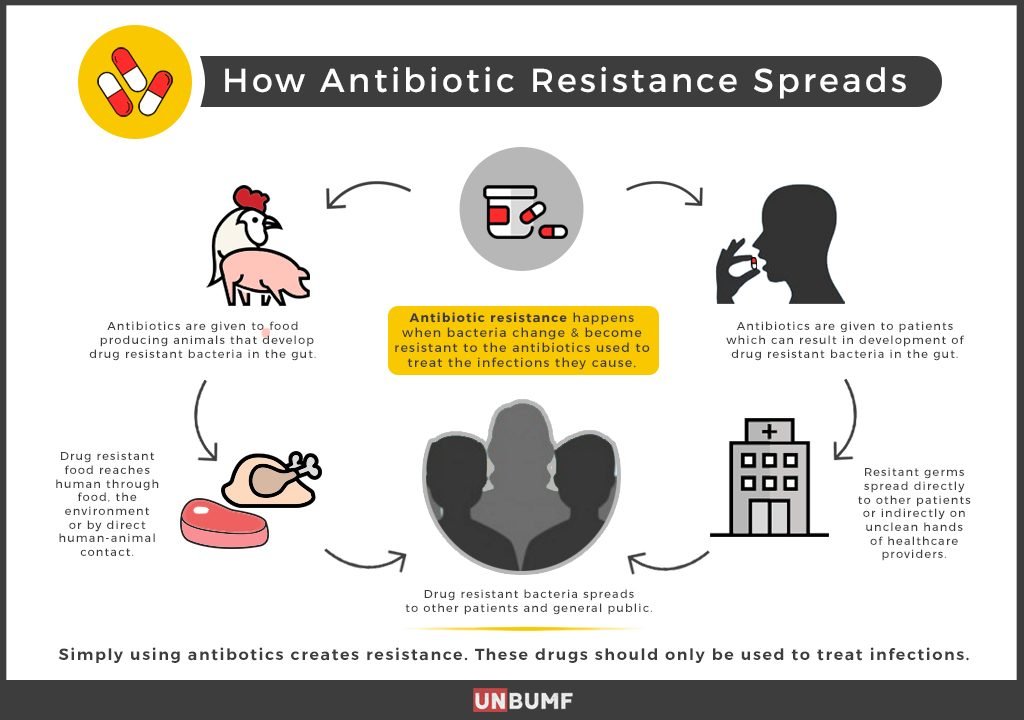 Now, this isn’t like an epic war movie, this is evolution. Just like humans, every living creature is evolving across time, trying to adapt and fit in the current conditions. Bacteria, the major targets of most antibiotics, develop new mechanisms to counteract the attacking molecules which are a perturbation in their usual environment. Just as climate change is a perturbation to the humans in their environment. Oh, it’s very real.

Because of this, we are running out of antibiotics to cure humans. This has put a pressure on the scientists to find a molecule to counter all these resistances and provide a successful cure.

Recently a team of scientists led by Dale Boyer at the Scripps Research Institute in San Diego, California, developed Vancomycin 3.0. It is an antibiotic which is the third modified generation of the original Vancomycin. Vancomycin 3.0 combines the mode of action of the first two generations of the antibiotics along with its own mechanism of evading the bacteria’s firewall. It then attacks the bacteria at not one, but three different sites. This makes it a potent and successful drug against even the most resistant bacteria present out there which causes dangerous and incurable infections. However, this is just the beginning. This is a small step towards Vancomycin 3.0 pills being available at your neighbourhood pharmacist.

According to the scientists, the formation of this antibiotic molecule takes a total of thirty steps to get the finished product. And conversion of this from a small laboratory scale to a large industrial scale needs a cut on the steps. Or else it’s practically impossible to manufacture it. Even before this step, the drug needs to undergo rigorous, intensive and long clinical and human trials. What works in a petri dish doesn’t necessarily work in a complex machine like the human body. So, we wait and watch.

So, here’s why we should care. Thousands of people die yearly worldwide from antibiotic-resistant infections. In a densely populated country like India, where there is a variation in socioeconomic status and accessibility of regions, having a Obamacare here is not very feasible. Our government tries the best in providing quick and accessible medical care in the form of various incentives and subsidised medicines. However, this leads to easy accessibility of any type of drug over-the-counter. This results in higher and irrational consumption, if not monitored carefully. 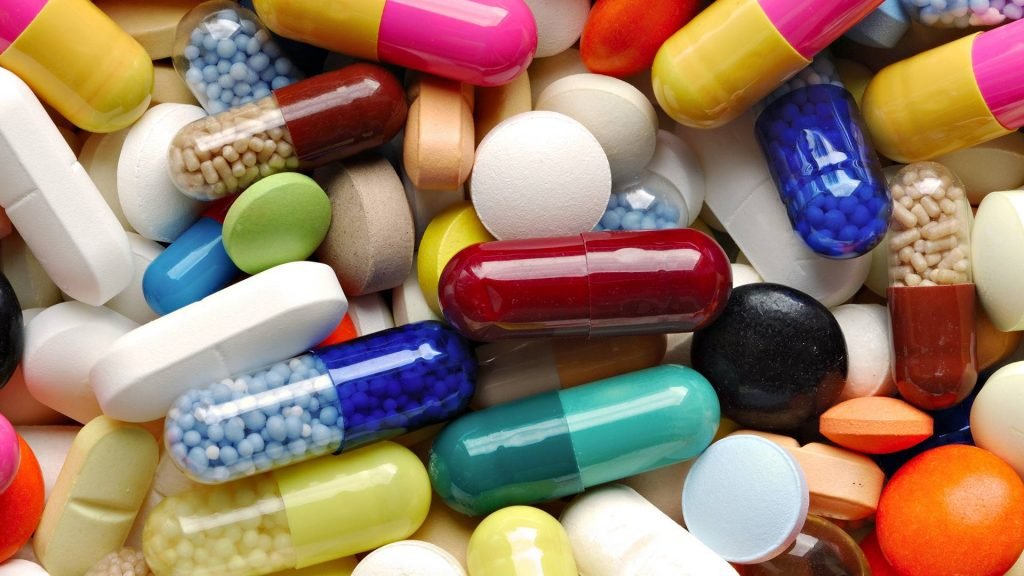 I’ve always felt funny how I would tell someone, “Oh, I have a viral fever”, but was clearly taking an antibacterial tablet. As patients we keep our doctors on too high a pedestal and do not ask enough questions. We feel that it would be “bad manners” or a disturbance to question a doctor’s job. An ideal treatment for something as simple as, say a sore throat, would be to provide the samples, check the present germs, test various standard antibiotics against it and then provide the ideal prescription. However, we would rather just take the Azithromycin and Paracetamol and leave the clinic immediately.

There is no national database and/or surveillance of antibiotic resistant diseases. Fitful scientific research carried out in mostly regional hospitals show the presence of harmful, lethal organisms present in the admitted patients and even in the hospital environment. Hospital-acquired diseases, called nosocomial diseases are not a rare occurrence. Even animal husbandry requires feeding antibiotics to animals to prevent or cure diseases.

Have you heard of the New Delhi Superbug? It was originally found in Swedish patient hospitalized in India in 2009. New Delhi Superbug is a bacteria which is resistant to every antibiotic out there. It caused the death of a hospitalized American woman in India itself, this year. This organism is said to be common in hospital environments. To even think of the entrance and manifestation of such organisms in our body is scary.

But enough of implanting fear in your minds. The National Center for Disease Control put forward a National Policy for Containment of Antimicrobial Resistance in 2011 [View it here] developed under Dr R.K. Shrivastava, the Directorate General of Health Services, which aimed to monitor and rationalise the usage of antibiotics and limit their usage in poultry and livestock animals.

Under the policy, most antibiotics were now made prescription-based. Various comprehensive guidelines were provided for medical practitioners and doctors. The major objective was general public awareness. Also, the Indian Center for Medical Research compiled data on antimicrobial resistance surveillance. This was from past two years. It provided a detailed set of guidelines on the usage of all antimicrobials available in the Indian market. Budding medical practitioners or just curious ones can read it here. Researchers are also providing studies and suggestions on how a more vaccination-based approach than a drug treatment could help humans and animals alike to be immune to diseases, thus reducing the pressure on finding a new miracle drug.

So don’t be surprised if the next time you visit doctor for a running nose and he shrugs it off. What you can do, is take good care of yourself. Eating healthy, being hygienic, getting your and your pet’s vaccines on time should do the trick.

Sometimes not running to the doctor for a sore throat is fine. Just saying.