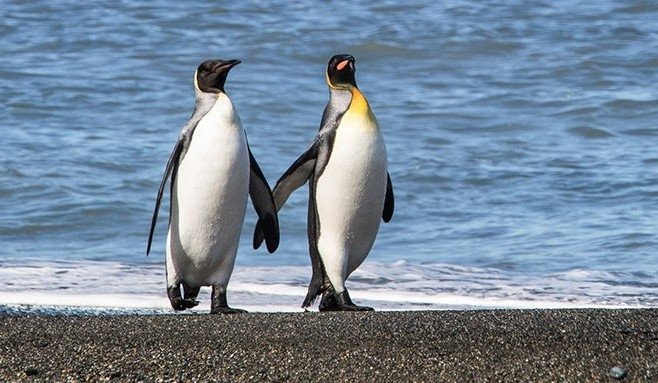 These Animals Display That Homosexuality Is Not Against Nature

To say that there are many things within this world that should cause many a sleepless night, would be an understatement. Wars in countries ill-equipped to handle them, financial crises in others, the rights of every non-white person being trampled upon and a general era of pessimism would just be the headline of an article that then continues to talk about how well and truly horrific are the times that we currently live in. There are, hence, sufficient reasons for you to feel angry and frustrated and generally “done” with everything.

And yet, there are those who choose to direct their indignation towards the positive, uplifting and beautiful act of two men or women kissing each other.

It feels like an oversimplification and it probably is, but it serves its function, which is to show everything wrong with society today – not a dearth or abundance of rage but a completely warped sense of where that rage should be directed. Homosexuality is not a problem. In fact, it is so inherently normal that it does not even need to be debated about. But of course, there are those who claim that it is a sin, it is unnatural and some even believe it is a condition that can be reversed. Out of all these, however, it is the people who consider it unnatural that are the most in number.

There are many ways to refute that argument; a punch in the face being the most effective, but today let’s look at Mother Nature herself to understand whether homosexuality is as unnatural as many claim it is. We thought that we will list some of the animals known to have displayed homosexual behavior.

Homosexual behavior has been observed by many experts among female Japanese macaques. To make a long story short, let us just say that on many occasions, female macaques have been known to (ahem) stimulate each other. There is little doubt that such actions are performed for reasons other than pure sexual pleasure. Indeed, many females have been observed to indulge in such overtly enjoyable behavior while the males simply look on. That is not to say that female macaques are not interested in males but the sheer presence of such behavior is quite telling. 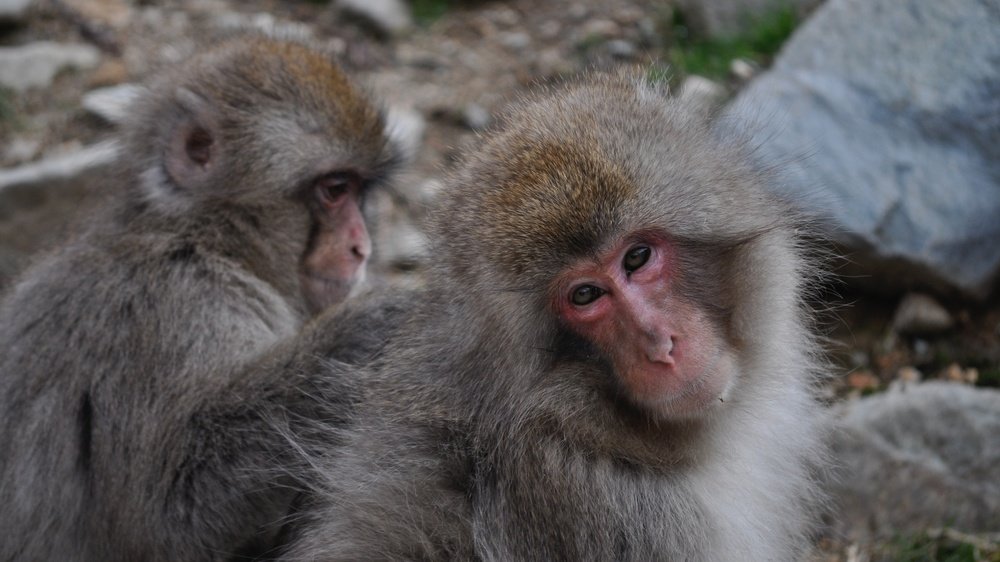 Yeah, we could not stand the thought of insects having sex because it is the second weirdest thing of all time to imagine. Thus, it is better that they get just a singular mention, with a couple of examples to justify their presence on this list. And those examples are male fruit flies and male fruit beetles. Both these insects do have all the telltale signs, such as copulating with another of their species of the same gender. One interesting fact about the beetle is how it may even leave behind sperm in the other beetle it has sex with. And once the second beetle has sex with a female, the sperm may get transferred and fertilized. That, my friends, is enough of Kepping Up With The Kardashians of insect world. 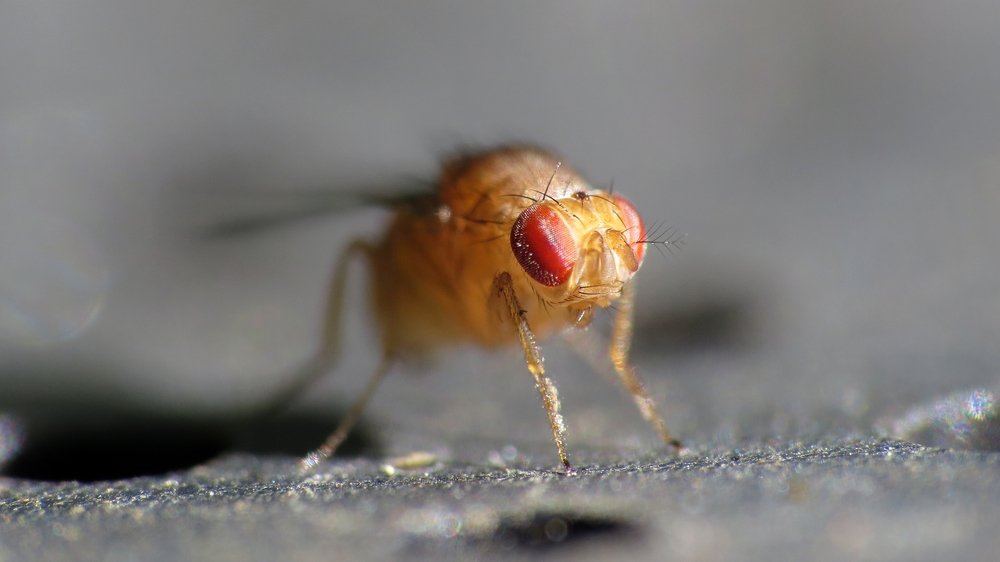 Say albatross and all you can think of is that poem with that guy who hangs one around his head and…but I digress.

In this species, the birds remain mates for life, no matter what their genders are. According to an article published by BBC, in one population on the island of Oahu, 31% of these so-called pairings are made up of two unrelated females. In many cases, they even rear young albatrosses, which, if you ask me, have no business being called chicks. These ‘chicks’ are fathered by other males who are in their own committed pairings and frankly, that might just be another script for a soap opera that I would love to watch. 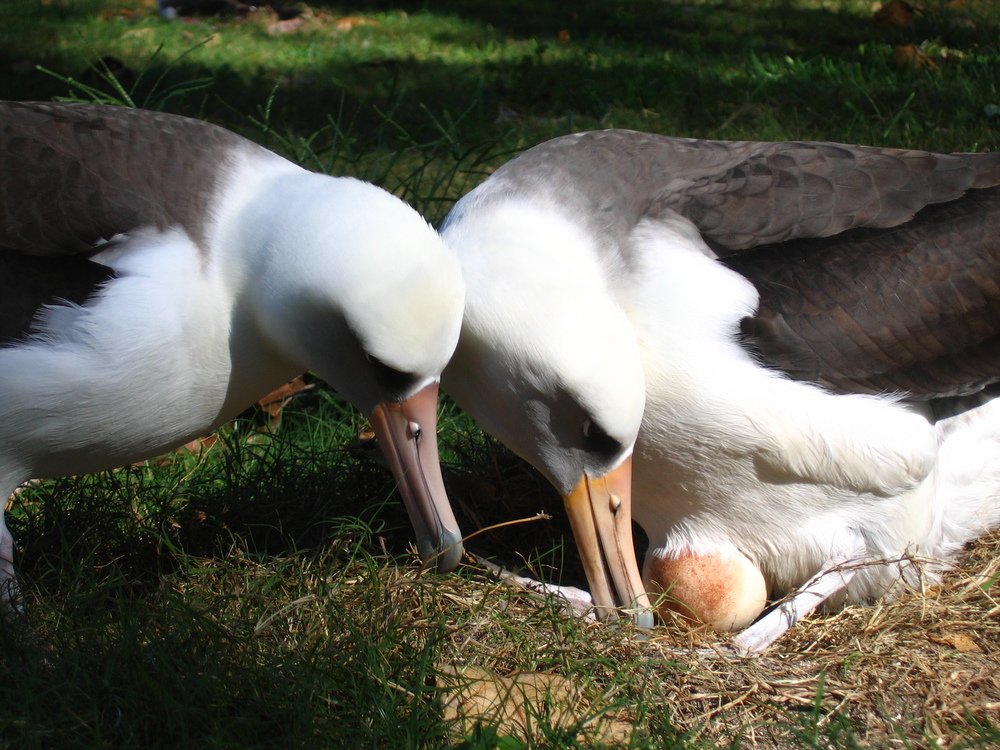 I know. You did not see that coming, did ya? You should not be surprised, though. While this list might contain maybe 7, there are more than 1500 species of animals that display homosexual behavior and tendencies. Rams are one among a multitude. In many cases, as much as 8% of rams have been known to prefer having sex with males despite the abundance of fertile females. This has not been observed in wild rams, however. Some experts believe that it may be due to the way domesticated sheep are bred and raised. 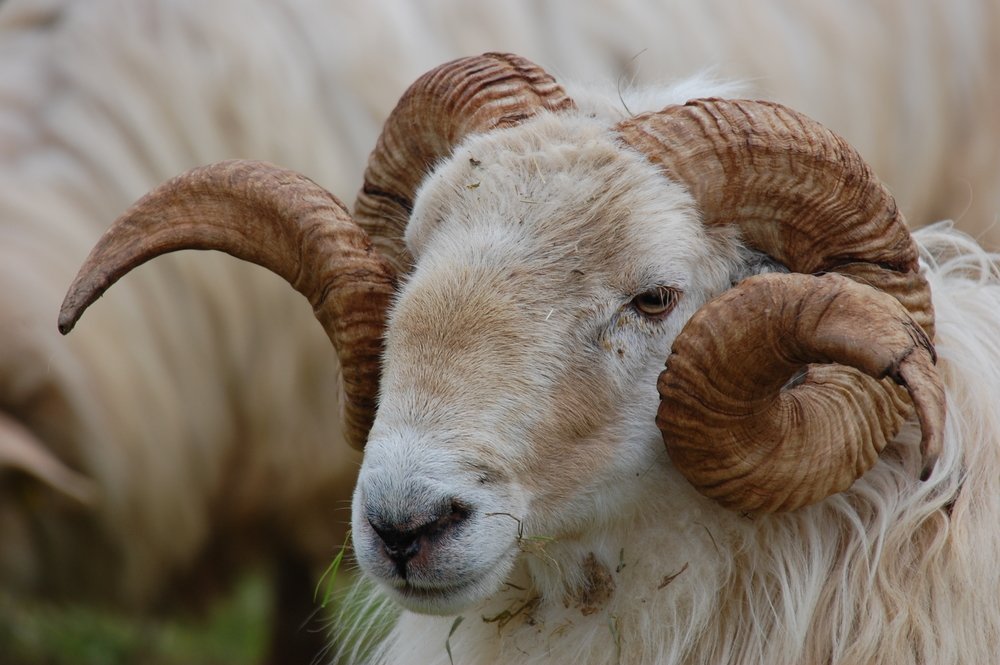 A species of great ape, native to South Africa, the rampant sexuality of bonobos is no secret. If you do not believe me try Googling the Bonobos Handshake. Be warned, however.

Among the bonobos, there have been multiple observed and documented instances of sexual interactions between the females. However, apart from the sexual pleasure, this also allows them to affect their social status and even change it altogether. Studies at Emory University have shown how females from a lower social ranking often make louder noises when having sex with a higher-ranking female, something which improves their standing in society. Now that, my friends, is definitely a soap opera…you know what, I think you got it. 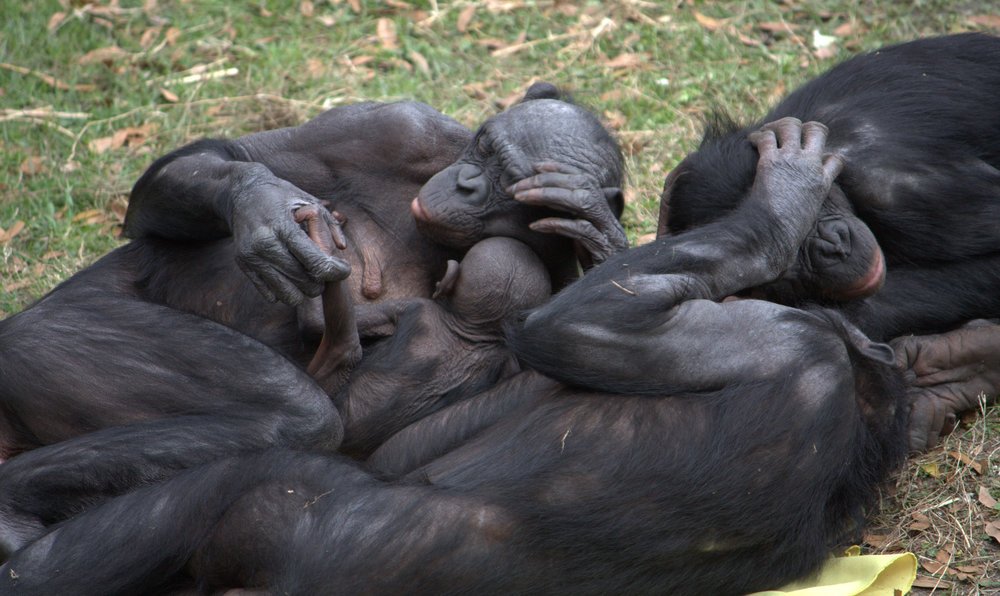 National Geographic once published an article about homosexuality in animals. This is when they gave us the sweet little story of Roy and Silo, two penguins who see everything in each other. Their romance knows no bounds and that is despite the presence of several (I am assuming) attractive females. They even have sex, willfully ignoring the females around them. Now if that is not the manliest thing then I do not know what is. *sheds a tear* 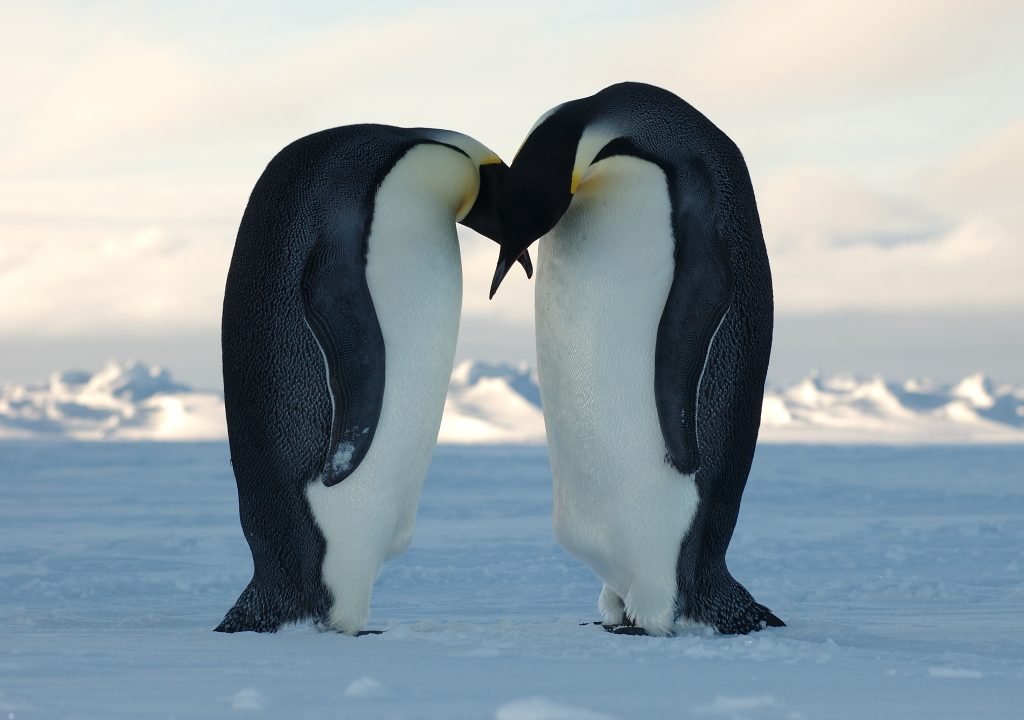 It is no secret that geese display openly gay behavior, to put it bluntly. A lot of research on this particular species has been carried out by a Konrad Lorenz. This is the guy who decided to make observing geese his life’s work. He did, in fact, have some interesting insights. Since geese are monogamous, they have a single mate for life. Also, around a third of the population has a mate that belongs to the same gender. So two males may be mates for life (and no, this is not mate as in friend but mate as in YEAH BABY!); but they may still fertilize females “on the side.” Man, is that ice cold. 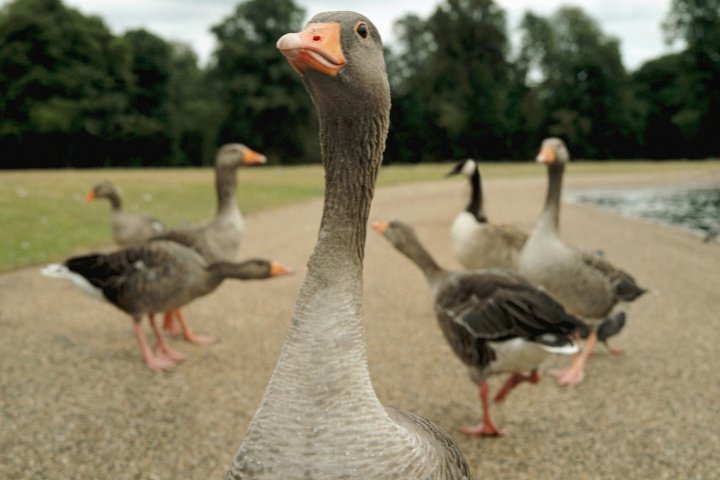 So, there you have it. This is a list of 7, just 7 animals. Are there more? Yes, there are. As mentioned above, there are more than 1500 species of animals in which homosexual behavior has been observed and documented. This is fact, not opinion or fiction but pure, unquestionable fact. Bisons, polecats, elephants, giraffes, lions, dogs, swans, pigeons, vultures, lizards, hyenas, flies, dragonflies and of course, dolphins. Take a look at the list and tell me if it does not cover almost every animal a person may see in the course of their daily lives.

That is how “unnatural” homosexuality is and by that, I mean it is not unnatural at all. Observing things like this should open our mind to the possibility that what is truly unnatural is not two men/woman kissing but the path our thinking chooses to take. If we can find it within ourselves to challenge that path, wonders can take place.

Wonders, I tell you!