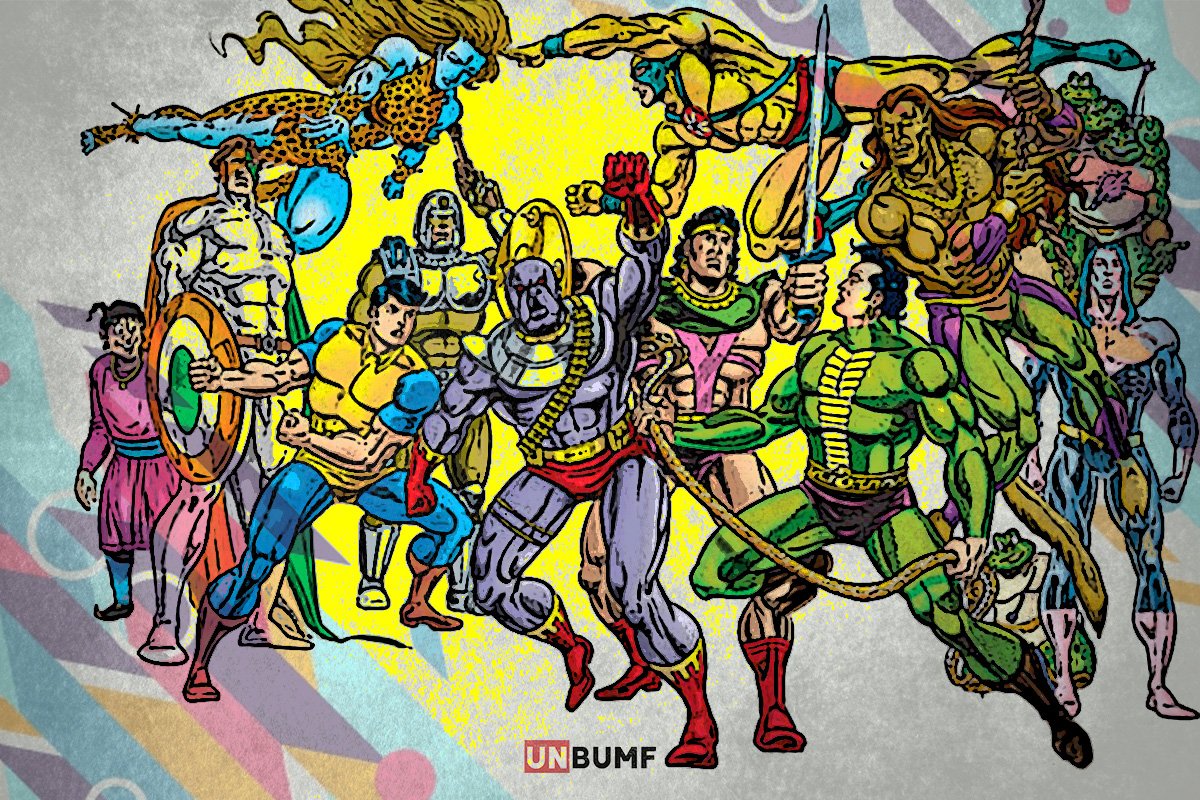 We would be lying if we deny the existence of comics in our childhood. As the survivors of the previous millennium, or to use the apter millennial term born in the 90’s, we really did not have the luxuries of iPads, computers and the internet until the mid-2000s or early 2000s for the affluent few. However, apart from ACTUALLY going out to play in the field, our generation indulged in their favorite past time – COMICS! Of late comic books have grown in popularity thanks to their vivid revivals on the big and small screens. They have been finding admirers beyond the Nerdistan.

Moreover, the wonderland of comics in India was different than it was in the west. Options were plenty there. However, to make up for it we found our own heroes in Nagraj, Dhruv etc. Therefore, we had a slew of variety comics to choose from. That library period sandwiched between the Maths and History classes sure eased up some of the pain.

Therefore, let’s take a trip down the nostalgic era of Indian comics. If you missed out on any of these in your childhood, it may not be too late yet. If we missed out on some, pour in your suggestions and condolences. 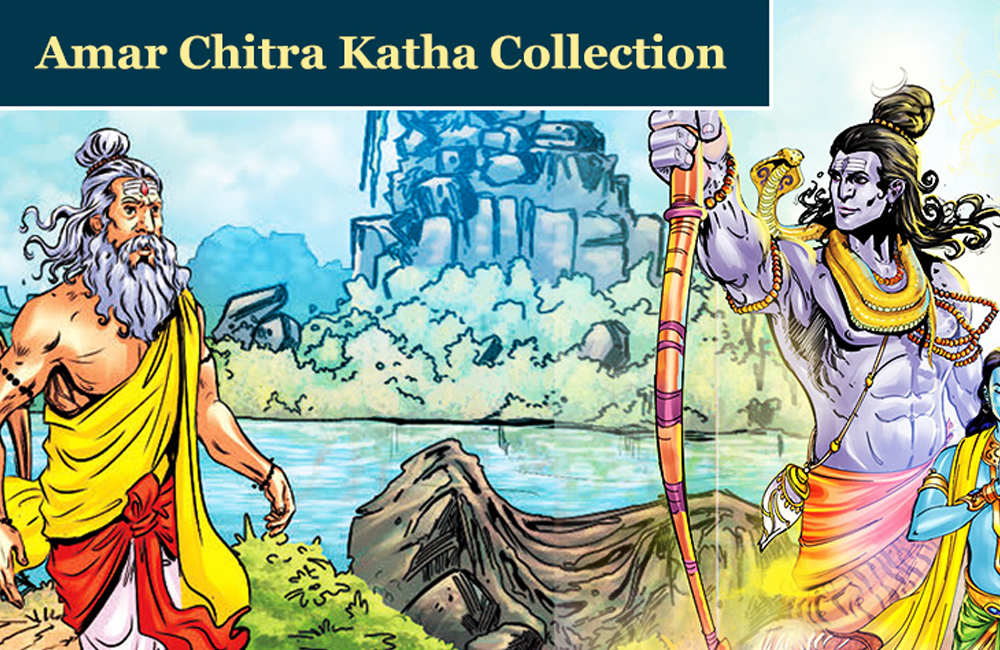 Nothing holds as much respect as Amar Chitra Katha does in the literary space in India. Amar Chitra Katha was started by Anant Pai or Uncle Pai who was the pioneer of Indian Comics. His devotion and passion for spreading the Indian mythological values earned him the title of Walt Disney of India.

Apart from the mythology-heavy books, Amar Chitra Katha also published entertainers like Tenali Raman and Birbal which became household names and were eventually adapted as a TV series on Doordarshan. 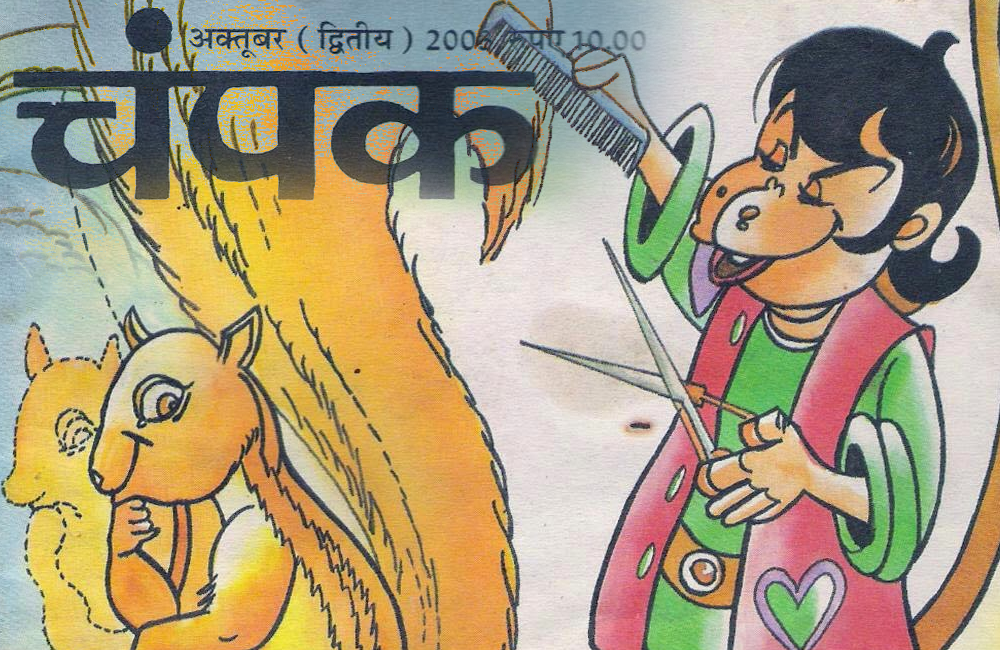 The quintessential comic in every child’s arsenal, Champak was a fortnightly magazine for children and one of the most popular ones out there. I am getting an over-enthusiastic tingling just writing about this. Moreover, Champak did not actually have any recurring characters, unlike its direct competitors Tinkle and Chandamama Comics. Instead, it was filled with unique stories, images asking to be filled with colors, jokes, various games splattered across the comic and a few DIY projects as well.

My fondest memory of Champak, however, is the multitude of different games it used to have on the center page. You could just rip it off, paste it on a cardboard and play with it. Although, written in past tense to respect my own childhood memories, Champak is very much alive and kicking. I just purchased the latest October edition! 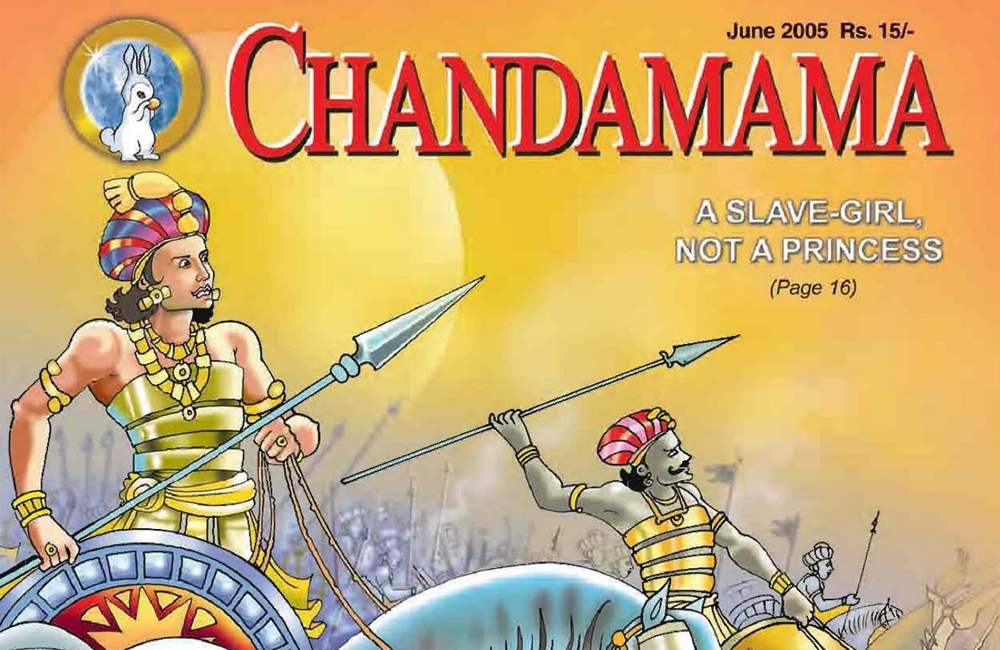 Chandamama comics primarily published stories pertaining to the Indian mythology and culture. A monthly magazine, it was famous for its illustrations. Moreover, Chandamama comics was published in 13 languages including English and enjoyed a readership of over 2,00,000. 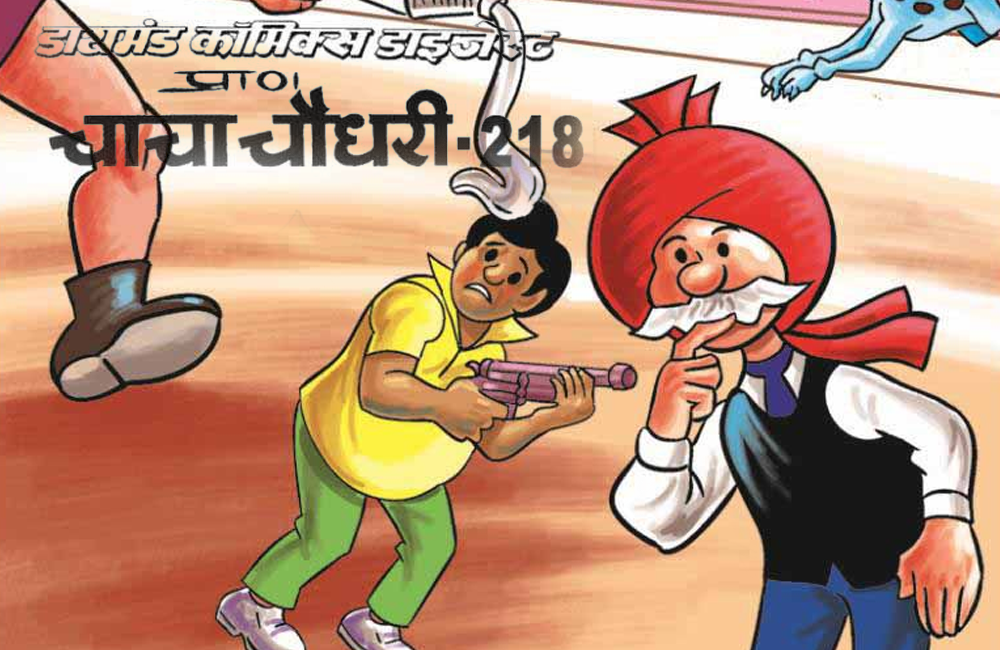 Diamond comics has the quintessential Indian vibe in its comics. All of its characters were immensely popular. Diamond Comics or DC of India gave us Chacha Chaudhary and his alien sidekick Sabu. Besides chachaji, there were quite a few memorable characters like Billoo, Pinki etc.

Diamond Comics gave Pran a platform to showcase his works. Pran was one of the country’s most famous cartoonist who created the characters of Chacha Chaudhary, Sabu etc. He probably played the same role in defining comics, especially in India, as Jack Kirby played in bringing Stan Lee’s character to life at Marvel. 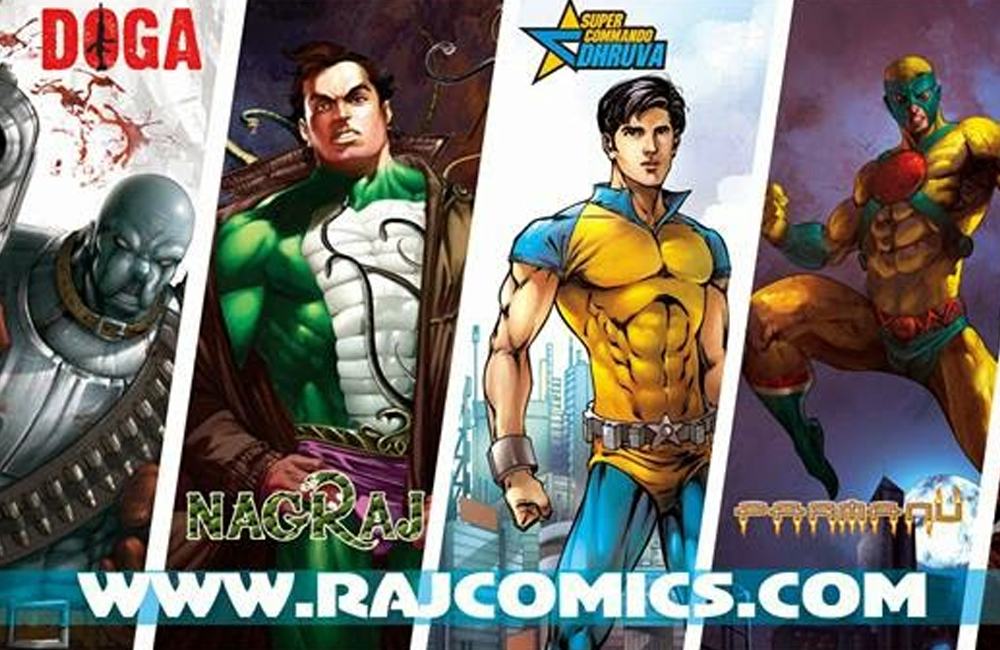 Raj Comics boasts of a wild roster of comic book superheroes. The most popular ones include Nagraj, Super Commando Dhruv, Doga, Parmanu, Tiranga and loads of others. To anyone familiar with these characters, their inspirations aren’t very subtle. There is a definite similarity between the tri-color wielding Tiranga and Marvel’s Captain America. RoboCop was the clear inspiration behind Inspector Steel. Nagraj was the weird Spiderman and Doga was the Punisher of Raj Comics.

Despite the similarities, the fandom of Raj Comics knew no bounds. Thanks to a few generous souls for renting out these comics on a daily basis, childhood was pretty exciting even in pre-computer and pre-internet era. 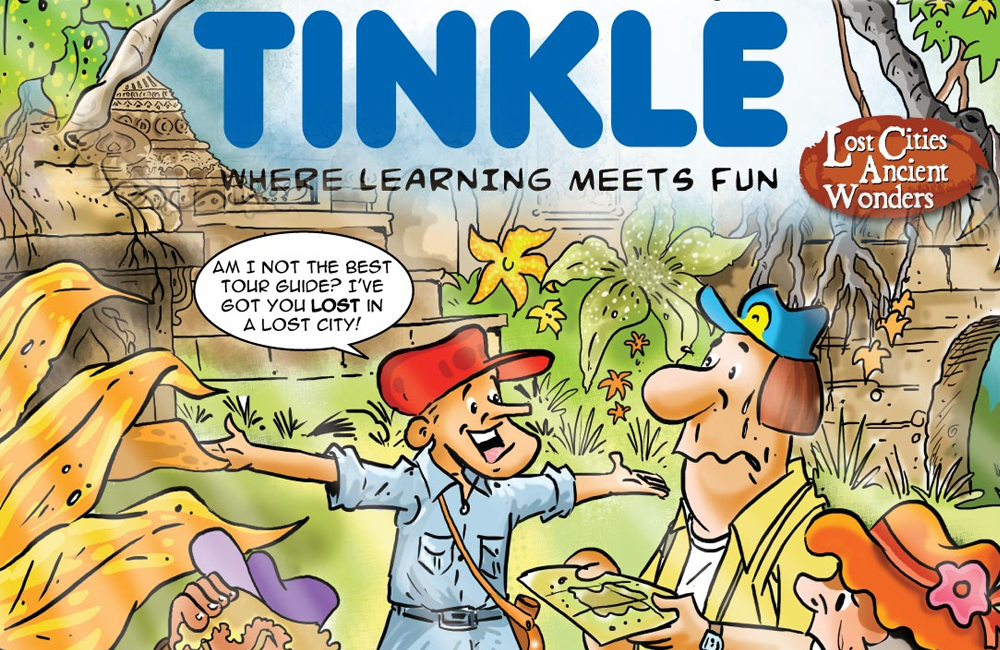 Apart from starting Amar Chitra Katha, Uncle Pai also started Tinkle, a fortnightly children’s magazine. Tinkle was also a direct competitor to another popular magazine Champak as mentioned before. However, Tinkle held its own amidst the competition. The pint-sized comic was one of the most popular comics in almost every child’s custody.

Tinkle, unlike Champak, had quite a few recurring characters which became immensely popular. Some of those include the village simpleton Suppandi, the lazy hunter Shikari Shambhu, Pyarelal, Kalia the Crow, Tantri the Mantri etc.

Still, among those persistent with books, Indian comics sure had their own evergreen aura. It was good while it lasted. I don’t what books libraries of today contain.

Is the era of Indian comics gone?