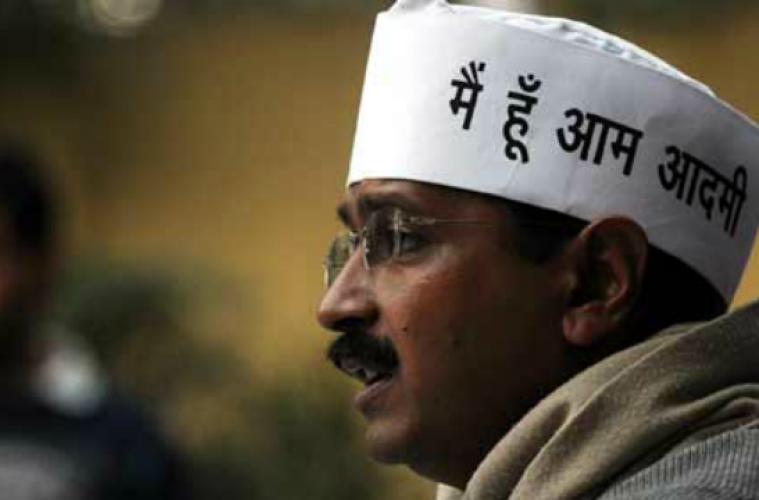 Three Years Of AAP: The Good, The Bad And The Ugly

The political volatility of the year 2012 witnessed some of the most dramatic and significant changes in Indian politics. Campaigns, protests, and hunger-strikes against corruption and lawlessness of the then Central Government contributed to the daily headlines. Led by a former IRS officer Arvind Kejriwal, AAP was also an outcome of a high-profile anti-corruption campaign.

In the first tenure of the Aam Aadmi Party which lasted for 49 days, the party took some magnificent steps. Including the reduction of electricity bills for up to 400 units using the subsidy system. And providing free 20,000 liters of water to every household in Delhi that has water meters installed every month. Some of the other major steps of the AAP government included the scrapping of much-debated Foreign Direct Investment (FDI) in multi-retail stores. Introduction of Anti-corruption helpline through which citizens can report corruption was a major step. They even guaranteed to take action against the corrupt government officials in 24 hours.

Promises of free Wifi, E-Governance, 15 lakh CCTV cameras did the trick. AAP stormed back to power in 2015 with a landslide victory. 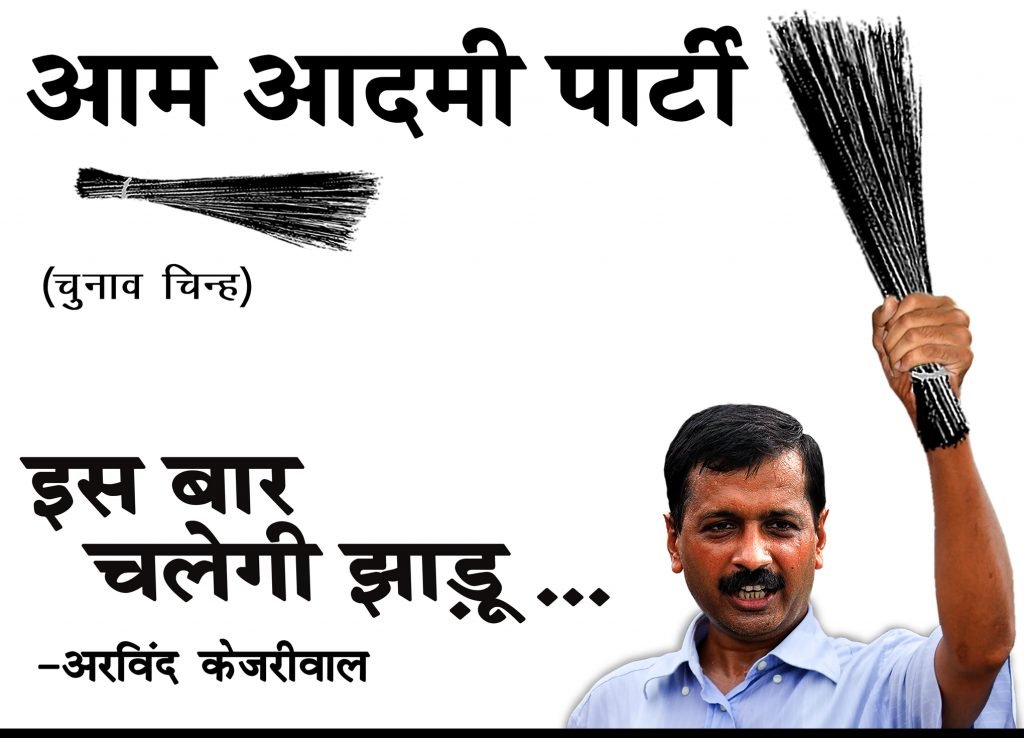 Despite being inexperienced, AAP can boast of some major achievements during their tenure:

1. The changed infrastructure in the education system

AAP had promised to open 500 new schools, 20 new colleges and to recruit 17,000 new teachers to teach in them. Delhi government has been unable to build any ‘new’ schools. However, it is constructing new classrooms and existing schools to increase the enrollment. According to Atishi Marlena, advisor to education minister Manish Sisodia, the Deputy CM of Delhi, a total of 8,000 classrooms were built. Amounting to some 100 new schools. Apart from that, Government school teachers and principals have flown abroad for training. Also, Government Schools guest teacher got a hike in their salary.

The manifesto of AAP stated that the party would build 900 new primary health centers in Delhi. And later increase the number of beds in primary and tertiary hospitals of the Delhi government. So far, 110 Mohalla Clinics are erected that offers free doctor consultation, tests, and medicines across the capital. Medicines are also given for free at Delhi government hospitals too. All of these are managed by over 25000 Doctors and allied health workers for delivery of health services.

There are over 1700 political parties in India and only AAP was open with the promise of bringing ‘alternative politics’.

It aimed at changing the political discourse of the country. At a time when people were tired of dynastic, nepotistic, communal and caste-based, corrupt status quo of Indian Politics, the concept of ‘alternative politics’ was welcomed heartily. Presently after three years of administration, there is a long list of issues like unemployment. Jan Lokpal Bill and Women Safety have not got enough attention. It makes AAP more of a political alternative rather than the flag-bearer of clean alternative politics. 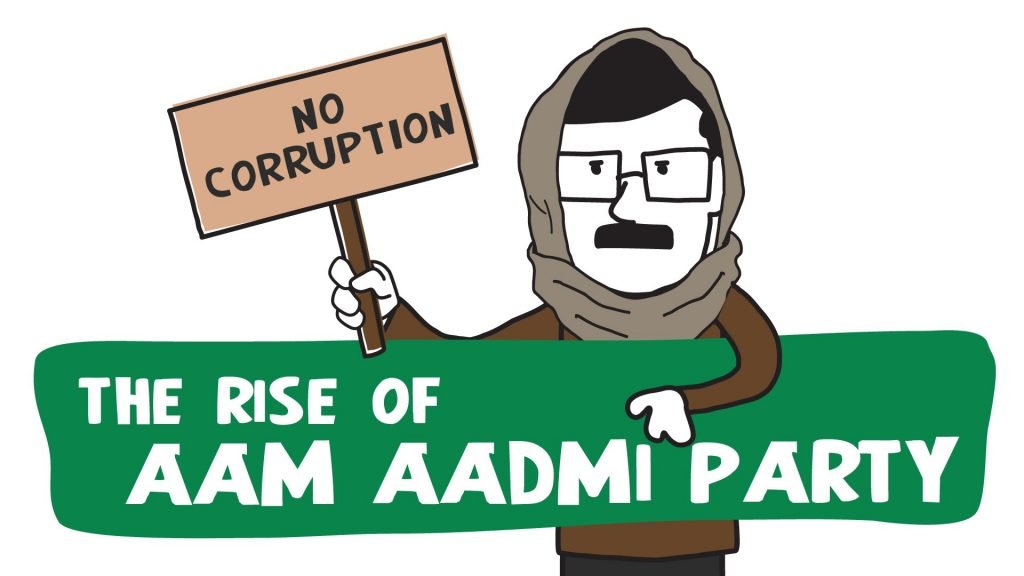 AAP tenure so far has been marred by numerous controversies inflicting serious damage on the image of the party. The sizeable number of allegations, counter-allegations, controversies and intra-party disputes, suggest that the party is in a terminal decline. Also, it will have a hard time surviving as a political party in the long run.

Here are some factors that may prove themselves to be fatal for the party:

Much like every other prominent political party in India, AAP too is a personality-centric political party. Having Kejriwal as its face, as well as the brain. He has been in news recently for false accusations and other wrong reasons. Nomination of Sushil Gupta, a businessman, and a reported billionaire, for Rajya Sabha, created dissatisfaction among the members and gave rise to intra-party disputes all over again.

In a desperate attempt to form the government in Delhi after Lok Sabha elections, AAP made their first mistake. By accepting the outside support of Congress after years of protesting against the corrupt Congress government. A tussle between Arvind Kejriwal and X-Governor of Delhi Najeeb Jung regarding the handling of government files soon after forming the party was infamous among the people.

Afterwards, he again made headlines by firing two other founding members of the party, Yogendra Yadav and Prashant Bhushan. Kejriwal’s false accusations and other antics add up to the declining popularity of the party. While on one hand CM Arvind Kejriwal was pointing fingers at PM Modi over his degree. The arrest of Jitender Singh Tomar for possession of fake educational degrees was a slap on the face.

Kejriwal expelled two of the most crucial founding members of the party for anti-party activities soon after forming the party. This sent ripples in the party that Kejriwal is ruling AAP like a dictator. Several of the AAP MLAs questioned the move. The ‘one-man showmanship’ of the party continued and Shazia Ilmi, Dr. Dharamvir Gandhi, Suchcha Singh Chhotepur, Captain GR Gopinath and some other AAP leaders left the party in 2015 and 2016.

And now when AAP has lost both Goa and Punjab, it needs to save its loyal members, especially members of its core group who could represent the party.

However, the contrary is happening inside the party. Kumar Vishwas, one of the founding members and senior leaders with a huge following has made his discord with Kejriwal public over nominating Sushil Gupta for Rajya Sabha in his stead. This has given rise to a severe internal rift in the party and several other leaders have started to show signs of discomfort and danger. 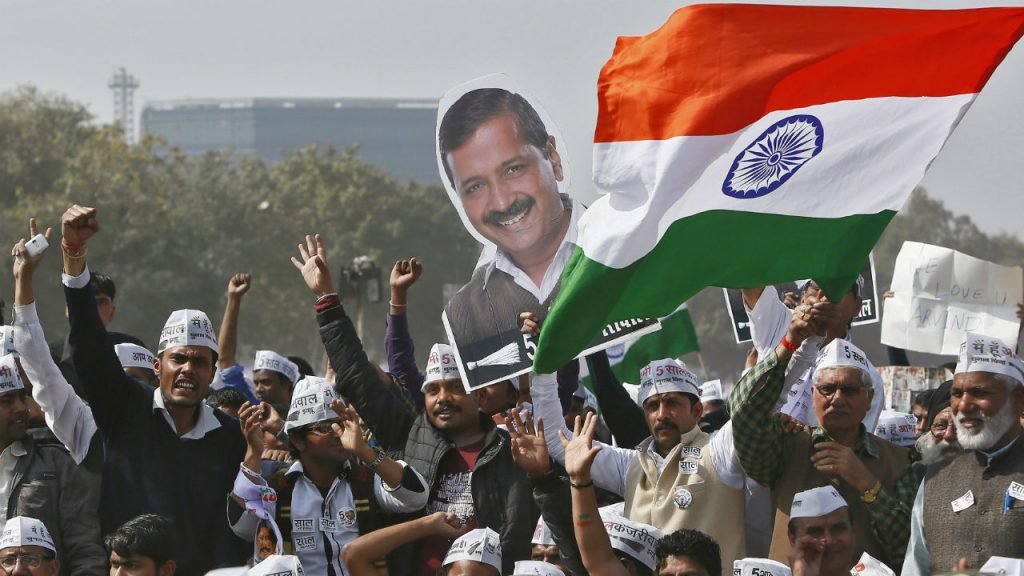 In a major setback for AAP, Election Commision of India disqualified 20 of its MLAs for holding ‘office of profit’ on 19th January. The disqualified MLAs have moved to High Court challenging their disqualification after President Ram Nath Kovind approved their disqualification recommendation by ECI. Senior leaders have cried foul, alleging that Election Commission is acting on behalf of the BJP in a blatant misuse of power, nonetheless, it could be a fatal blow to the party.

Arvind Kejriwal is arguably the most controversial man in Indian Politics having over eight defamation cases along with several other criminal charges. In his affidavit, Kejriwal himself declared that he has a total of 47 charges, including causing hurt to deter public servant from duty, disobedience to order promulgated by public servant, defamation, against him.

13 MLAs of the party have been charged with various crimes ranging from cheating and possession of fake degrees to crimes as serious as rape, extortion, and forgery to rioting. AAP came to power boasting of its clean image, promising to root out corruption from Indian Politics. However, in the past two years, it has consistently been in headlines mostly for wrong reasons. 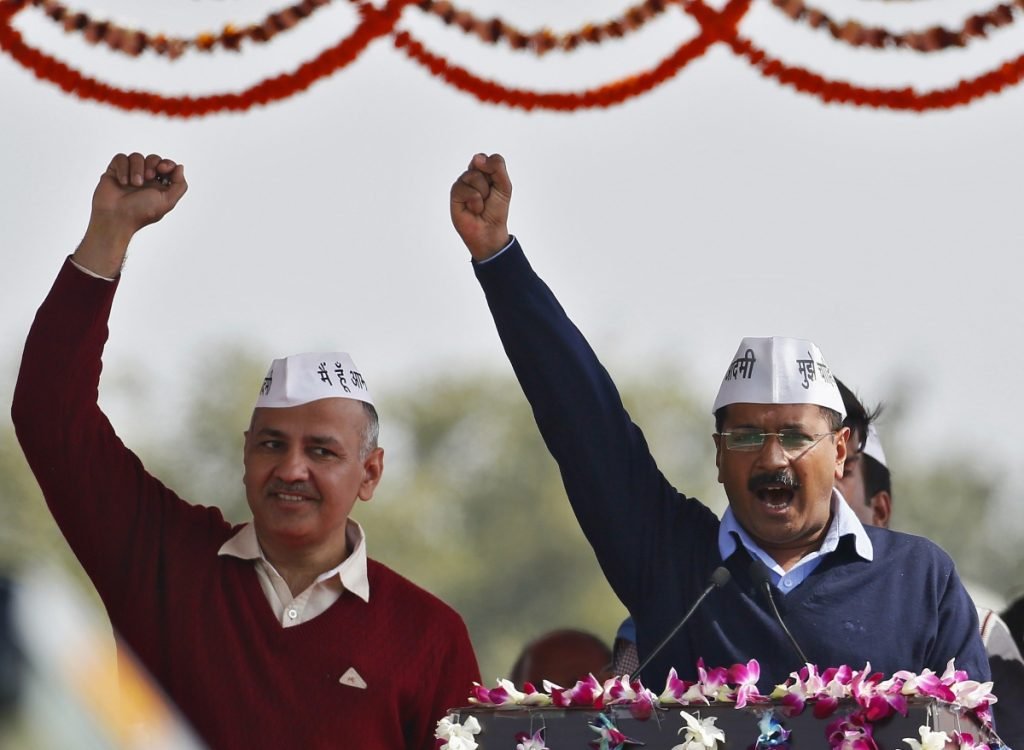 A party born out of a historic anti-corruption campaign that moved the nation, AAP has ended up falling prey to a huge a number of controversies.

Having completed three years in power and faced fair share defeats, AAP is in no state of pursuing national ambitions. Rather, it is in a desperate need of reforms before they go back Kejriwal’s politics of protests and agitation on streets.